You win sum, you dim sum. Nothing beats a good Chinese meal and here are some of our favourites

HERE are some fun facts for you: thanks to Liverpool’s expansive maritime and trade history, our city is home to Europe’s oldest Chinese community. The first settlers arrived in the middle of the nineteenth century and established a wide array of trade links between England’s north-west, Shanghai and Hong Kong. Appropriately enough, our Chinatown is also the oldest on the continent - and its arch is the largest in Europe. (Taller than Manchester's, yes lad.)

Naturally, we’ve got the food to match. Liverpool’s Chinese restaurants are as varied as they are numerous and - whether you’re after value, atmosphere, authenticity, great food or even just a decent takeaway - there’s always bound to be something for you.

Just in case you’re having trouble choosing, we’ve gathered together some of our favourite wok stars in one handy place... 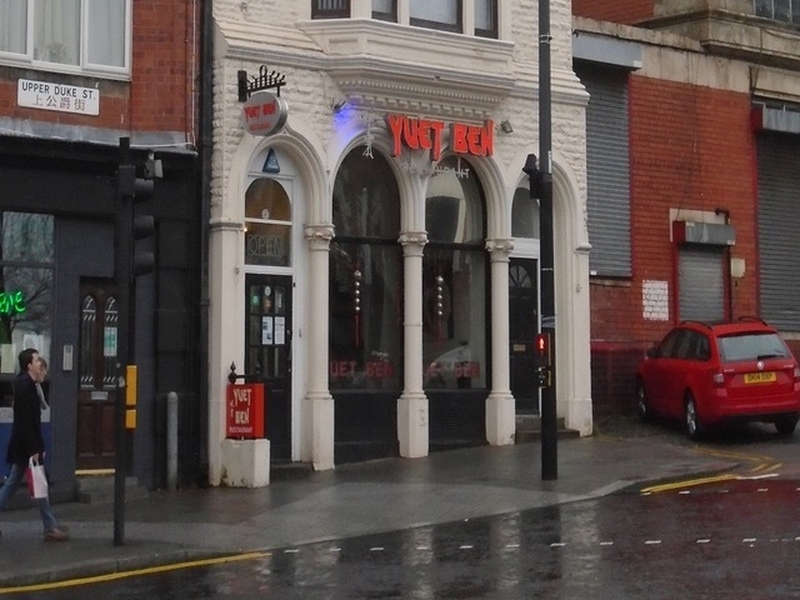 Yuet Ben was first opened in 1968 by Yuh Ho Yau, an immigrant from Yantai in East China's Shandong province. Before arriving in Liverpool, he had worked in kitchens in Beijing, Hong Kong and New York. Today, the restaurant is run by his family, but the golden rule of all world food is this: the closer you get to the source, the better the food will be. Yuet Ben is as close to China as you’re going to get without buying a plane ticket. This region’s culinary tradition counts rich, bold flavours and meat-based recipes among its best dishes, but there is also an excellent vegetarian menu at Yuet Ben. Either way, take it from us: this is the real thing. 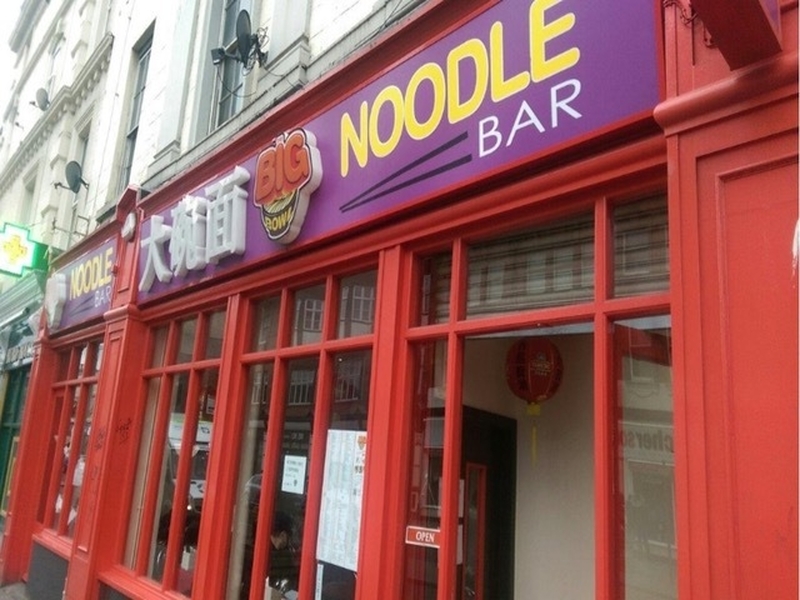 Big Bowl does one thing better than anywhere else: value for money. Take that name as a hint and go for a bowl of noodle soup; anything from chicken to beef to pork chop to duck will do just fine, though the restaurant does also offer a few more out-there options like Hainanese chicken, braised lamb brisket, and grilled sea eel. Above all else, though, size is what matters here. Big bowls, small prices, tasty food. 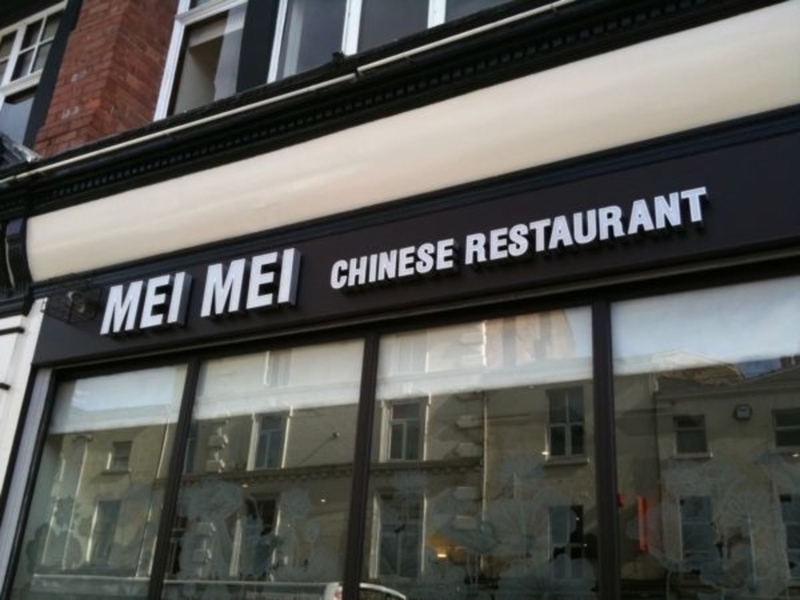 You can usually mark the authenticity and quality of a Chinese restaurant by the range of dim sum they have on offer. Mei Mei, on Berry Street, self-identifies as a dim sum restaurant - and they have an entire dim sum menu that would put most other places to shame. Some of the many, many dim sum dishes on offer include prawn and pork dumplings, whelks in satay sauce, cheong fun (rice rolls with a variety of fillings), chicken feet, bean curd wraps and deep-fried cuttlefish. Just make sure you actually ask for the menu they give to Asian visitors, and don’t be afraid to get a little adventurous. 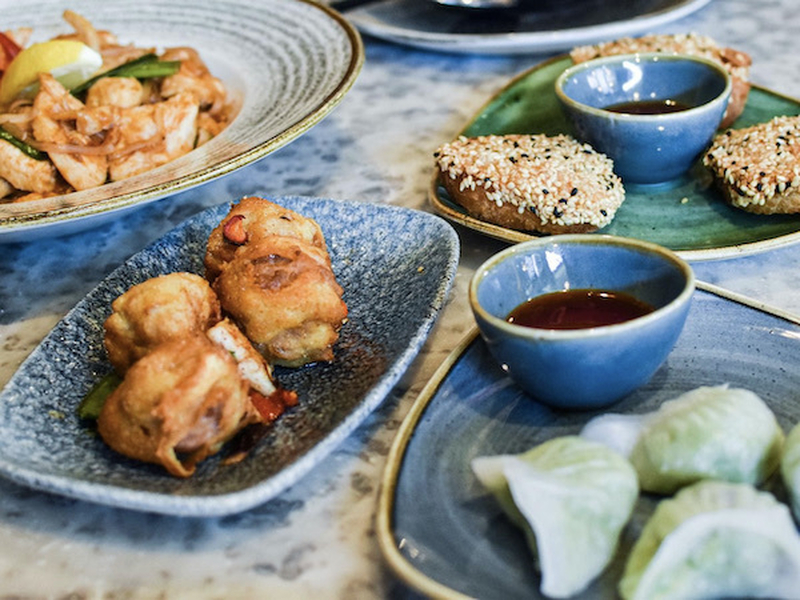 The dim sum feast at Chamber 36 spans a number of nations, taking in China, Japan, Vietnam and Malaya. The name is a reference to the fabled Chinese Shaolin monks, a bunch of lads who were, indeed still are, a tad handy in the realm of martial arts and uncorking (ahem) the secrets of the eternal life force. The menu is, of course, more extensive than just dim sum platters, sweeping across a range of dishes which include Korean chicken skewers, Thai pineapple with chicken fried rice, and Singapore vermicelli, as well as tempura, bao buns, gyozas and more. Cocktails include a 'Dragon's Breath' - enough said. Gluten-free menu available.

Read the full review of Chamber 36 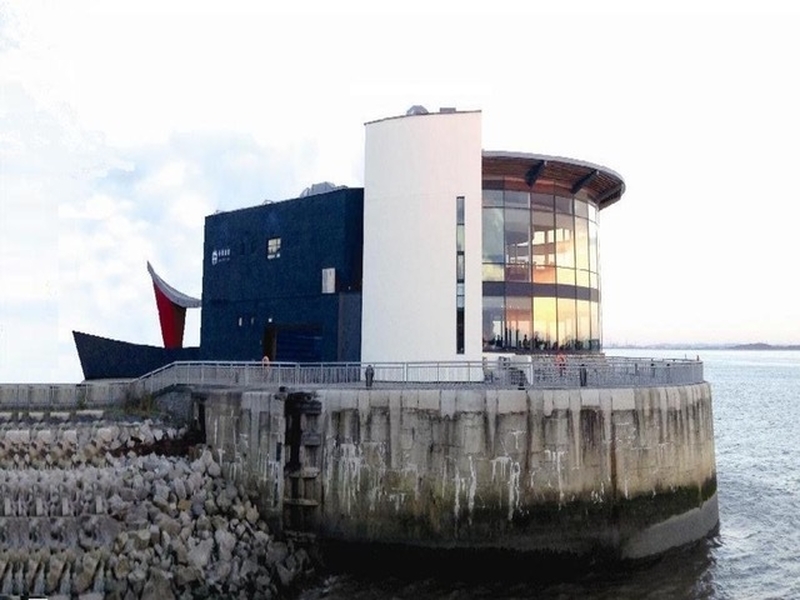 You can’t miss Chung Ku – it’s the massive building down on the edge of Toxteth that looks like it was built out of a Chinese junk ship. Inside, the dining area is spread out over a crescent-shaped room which looks out over the banks of the Mersey. It’s warm, pleasant and unmistakably Chinese, and just about manages to skirt that line between relaxed and overtly fancy. As far as atmosphere goes, Chung Ku is top dog by quite some way. Food-wise, you’re not looking at anything particularly good value for money, but the quality of the grub on offer – especially their seafood – is more than worth the price. And did we mention that view? 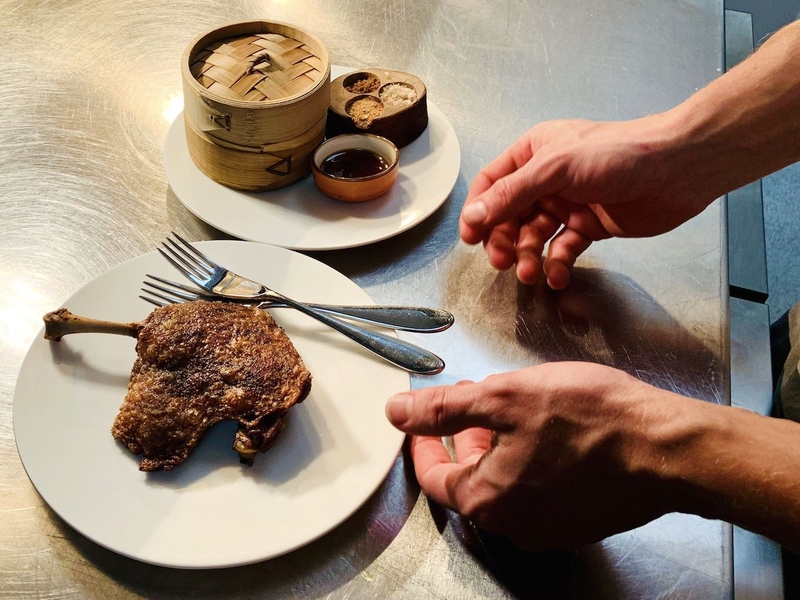 Lu Ban isn’t your usual sticky ribs and prawn crackers affair. It’s fine dining, Tianjin style. Set within the old Cains Brewery, Lu Ban might be the only place in the world where you can eat sweet and sour pork alongside straw fries and dumplings with caviar. The set menu banquets are fit for an Emperor; seriously good but bags of fun too, presented with creative flair but unpretentious. Executive head chef Dave Critchley was bestowed one of the highest honours in the catering world after being appointed the first ever international Master chef apprentice in Chinese culinary arts. If you truly want to understand the new wave of contemporary Chinese cooking, Lu Ban should be on your list. 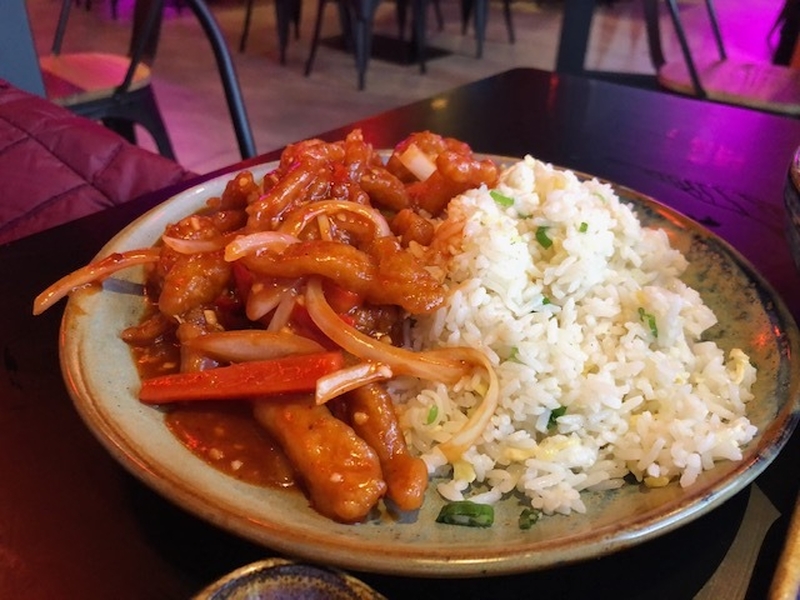 Yum Cha is part of the new generation of Chinese restaurants that takes the traditional, rips it up and makes it Insta-friendly for Generation Z. Banquets for the family are nudged out by creative cocktails and Spotify playlists. These are restaurants born to please a city of salt and pepper enthusiasts: always ready for the next big plate, we want our food quick, cheap and packed with flavour. Things arrive fast and it's completely fuss free. That's not to say the menu isn't as good as it ever was. Fluffy steamed buns filled with sweet char sui pork; har gau Cantonese dumplings, and xiao long bao are the ultimate comfort foods. Get in, get fed and stagger home for a lie down. 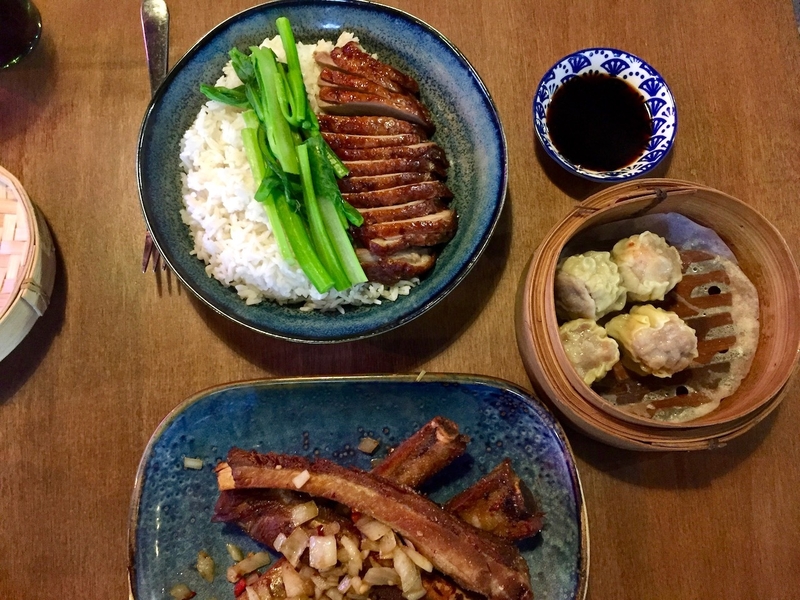 The kind of place where you can drop in on your own to slurp on a comforting ramen bowl, grab a big gang of mates and plough through a melee of starters, or get cosy over a family meal with the kids. Highlights on the menu include salt and pepper ribs, king prawn pad thai, ramen noodles and the roasted three meats (roast chicken, roast duck and char sui pork). Quick service, pocket friendly, and ridiculously addictive. No bookings, just join the queue. It's worth it. 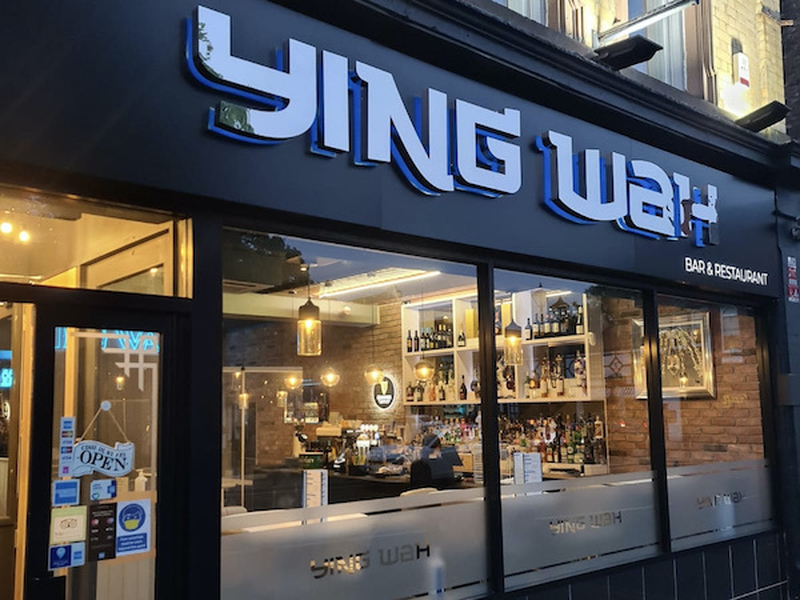 The bright neon lights of the Ying Wah attracts Wooltonions to this bar and restaurant like moths to a flame. And quite rightly so, as it's one of the best Chinese restaurants in the whole of South Liverpool. Ying Wah was first opened by James Chan back in 1974, before changing hands to Richard Ng in 1978. It's currently owned by Simon Ng, who is equally as passionate about the family restaurant, customers and making sure its food is served to the highest standard. Great atmosphere, friendly staff and all of your favourites; from dim sum platters and crispy duck to sweet and sour, foo yung, kung po and black bean. A good range of vegetarian and gluten-free dishes too.

Read next: Plant power - 15 of the best vegetarian and vegan restaurants in Liverpool

Read again: 15 new bars and restaurants in Liverpool that you must try

The best rooftop bars in Liverpool with incredible views
● / Wine