How to spend a day in... Sefton Park

Where to eat, drink and kick back in Liverpool’s leafiest suburb

To most people in Liverpool, the words ‘Sefton Park’ bring a few specific things to mind: fancy Victorian mansions, hordes of parakeets in the park, killer geese down by the lake and, of course, the iconic Palm House. But the area has so much more to offer. In fact, Sefton Park and its surrounding suburbs have some of the best bars, restaurants, shops and things to do this side of the city centre. Here’s the cream of the crop. 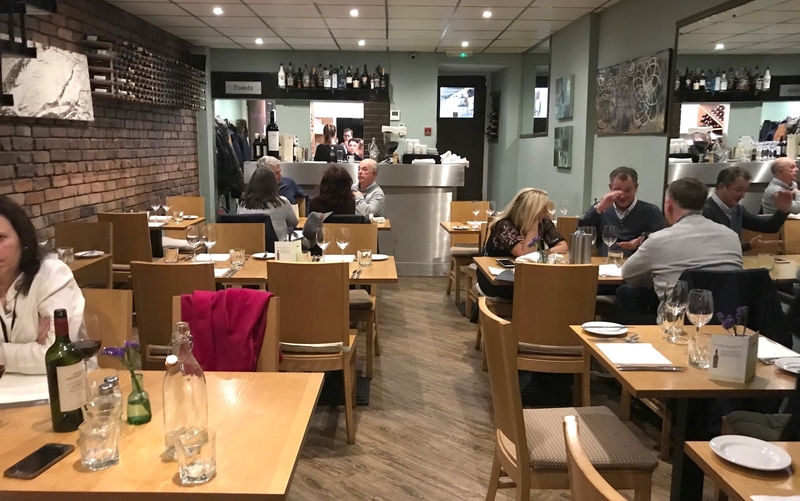 Spire actually sits on the edges of what you could feasibly describe as the Sefton Park area (it’s actually closer to Wavertree, but let’s just move past that), but it’s more than worth the trek. Run by brothers Adam and Matt Locke, Spire offers a range of hearty British and European dishes - think Cumbrian lamb, duck confit, cod pie, that kind of thing - and has been awarded with no small number of awards and accolades over the years. Everything’s fresh, locally-sourced and pretty affordable for the quality of food available (three courses on the prix fixe menu for £21.95), and it’s always nice to support a local business. Give ‘em a go. 1 Church Rd, Liverpool L15 9EA, UK Review here 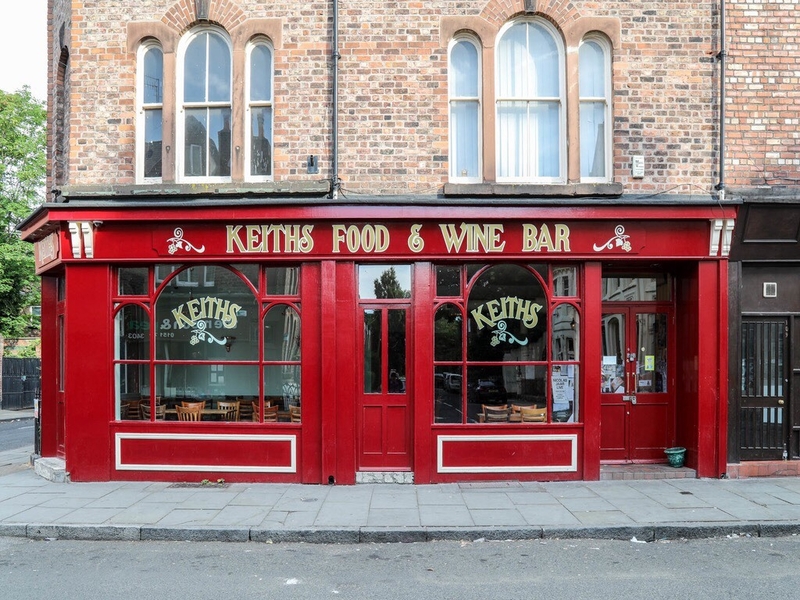 We’re going to be honest, Keith’s isn’t perfect, but it’s still the best place to drink for miles around, because what Keith’s has is character – and it’s got it in spades. The clientele tend to be raucous but ultimately very friendly, the staff always seem chirpy and the plonk is cheap and sometimes even good. Throw yourself inside and don’t come out until you’re drunk (drink responsibly and all that...). 107 Lark Ln, Liverpool L17 8UR, UK

Stay at… The Mountford Hotel

Despite being home to some of the prettiest houses in Liverpool, Sefton Park is actually pretty sparse on hotel options. Still, the Mountford should prove to be a suitable place to rest your head. It’s located just around the corner from the park itself and only a short walk from Lark Lane, and for a very decent price (as low as £50 per night, if you’ve got mad booking skills) you’ll get everything you could possibly want from a hotel – including free Wi-Fi, breakfast and free parking. It’s also genuinely quite lovely inside, and the hotel is willing to do deals and discounts for repeat customers. 52-54 Croxteth Rd, Liverpool L8 3SQ, UK 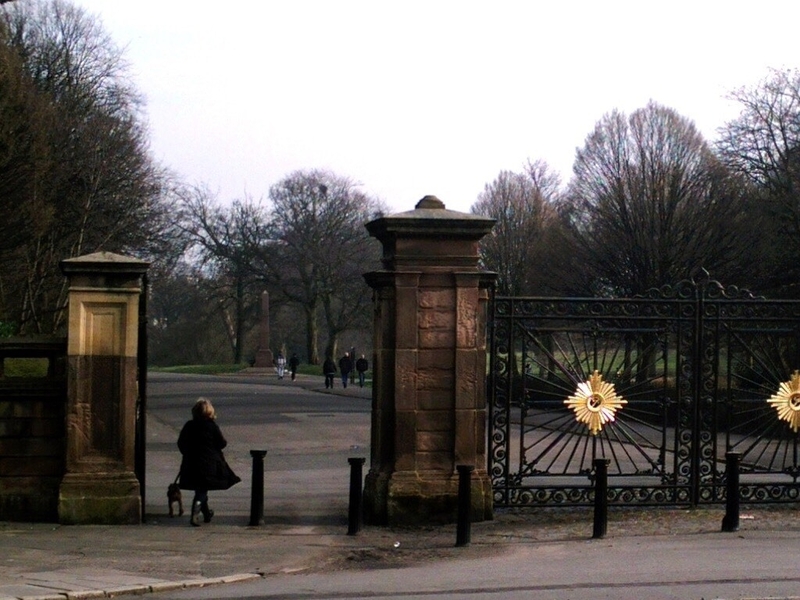 You didn’t see this one coming, did you? You’re visiting Sefton Park and we’re recommending you go chill out in a different one. But think of Prince’s Park as Sefton Park’s underrated little sibling. Not only is it filled with plenty of hidden treasures (such as the ruined boat house, the lake and the wooden henge), but it’s also got the added bonus of always remaining relatively quiet, even during the summer months. Sure, a walk around Prince's Park may not last quite as long as one in Sefton, but it’s still a genuinely lovely place to be.

Catch a show with… Theatre on Foot

You might struggle to find any traditional theatres in or around Sefton Park, but what the area does have is Theatre on Foot: an immersive youth troupe based out of the community centre on Lark Lane. They stage guerrilla performances which can take place anywhere, from underground tunnels to woodlands to the inside of Victorian churches. Many of their shows are original productions, and tend to crop up every few months. They’re worth a look-in – if you can find them. theatreonfoot.co.uk 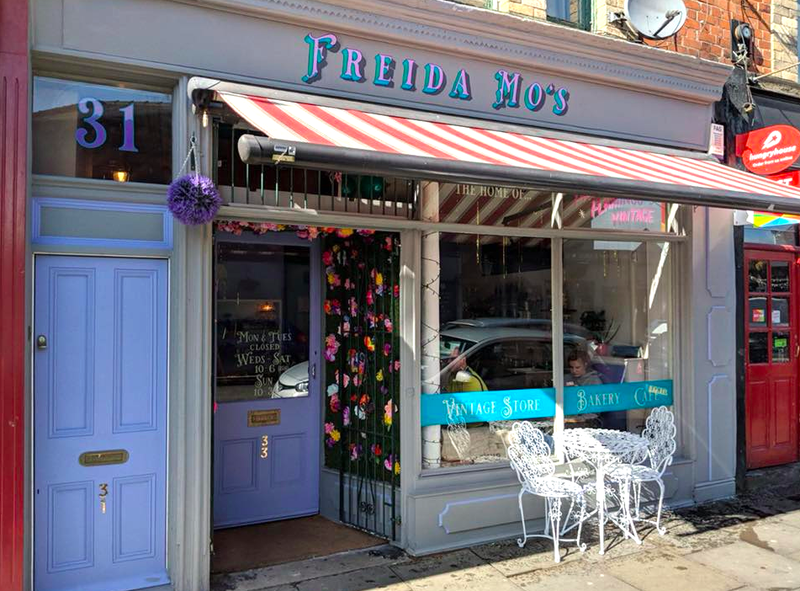 Well, yeah, where else? Lark Lane is probably the most famous street in Sefton Park and arguably one of the coolest places in Liverpool – so it seems like a natural place to splash your cash. It doesn’t hurt, of course, to know that most every single shop on the Lane is an independent business too. Highlights include Frieda Mo's, a boutique shop, bakery and cafe; Lark's, which sells gifts, vintage and all sorts of other knick-knacks; and GASP, an absolutely gorgeous vintage furniture warehouse located just off the Lane itself. Beats the high street, that’s for sure. 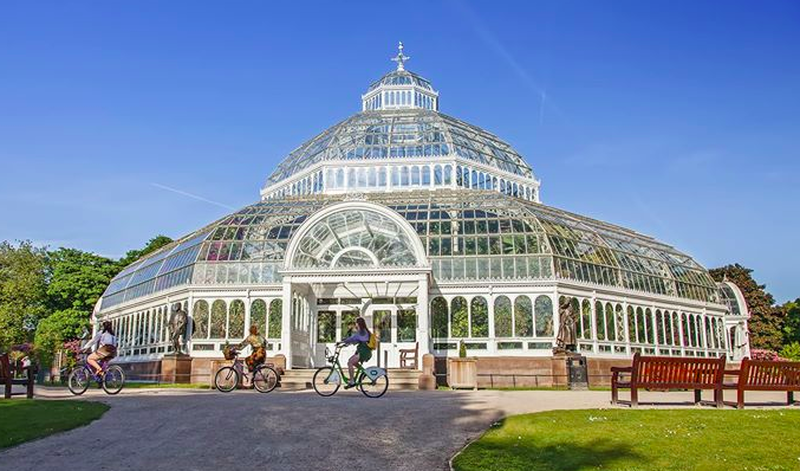 See a landmark… the Palm House

Ever since it opened back in 1896, the Sefton Park Palm House has been one of Liverpool’s most recognisable landmarks. From the outside, it’s a towering feat of late Victorian architecture, surrounded by a wide expanse of beautiful woodland and open spaces. Inside, it’s chock-full of palms, colourful flowers, orchids and other lovely plants with fancy names. Not only that, but the Palm House also hosts a number of events and shows throughout the year, including jazz afternoons, pop-up restaurants, movie nights and yoga sessions. In a word: iconic.

Like that? See our How to Spend a Day guide to Southport.

Out of this world: Bluedot Festival 2022 in pictures
Web Design Manchester MadeByShape