How to spend a day in... Southport

Southport has a long and rich history as a getaway for city-dwellers all across the north of England. And, although the town’s Victorian heyday is long over, there’s still plenty to see and do at this criminally underrated seaside destination. Here are the must-visits for any quick trip up the coast. 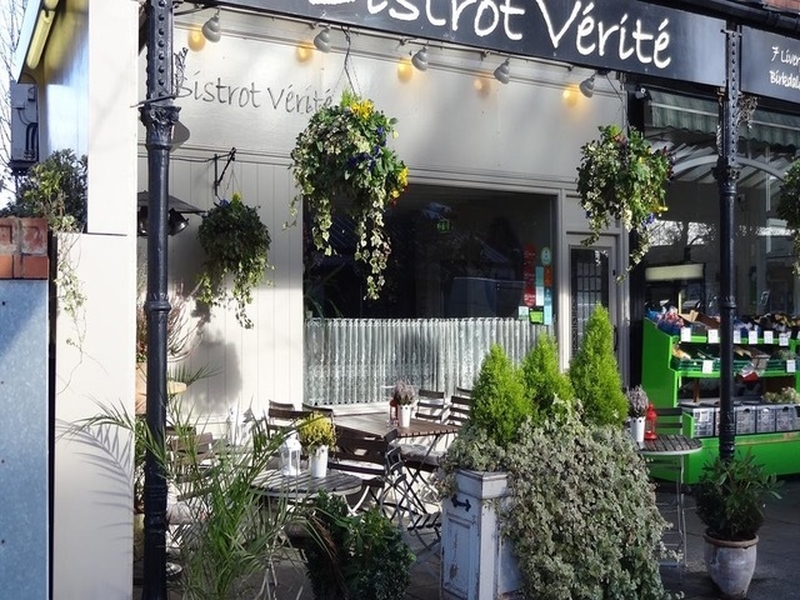 Bistrot Vérité is a family-owned bistro located on Liverpool Road, just over the street from Birkdale Station. Modelled on a rustic French bistro, this AA rosette restaurant serves a number of traditional French dishes including baked camembert, chateaubriand and grilled venison. The bistro's owner, Marc Vérité, is something of a local celebrity too, having won Chef of the Year at the Southport Ambassador Awards in 2016. Bistrot Vérité manages to find that sweet spot between fancy, casual and friendly, making it a perfect stop-in for either lunch or dinner. 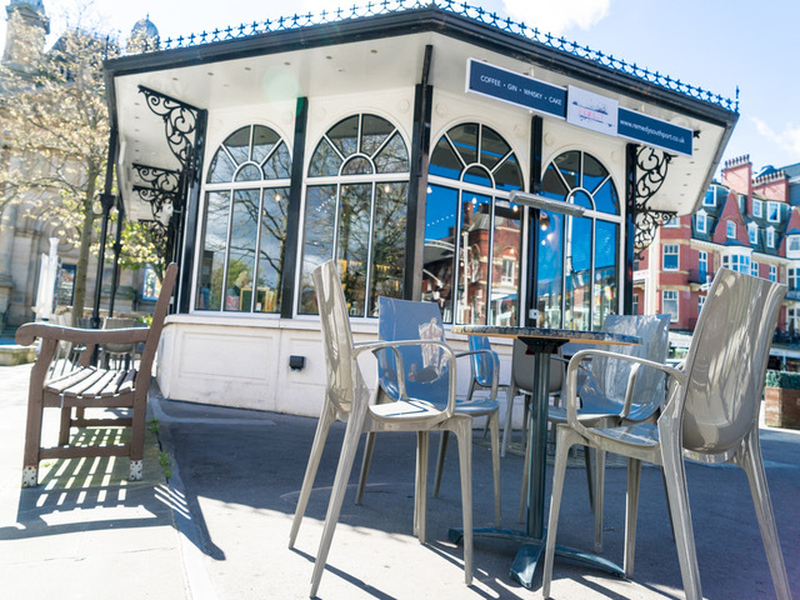 Café-bar hybrid Remedy opened on Lord Street in 2015 and has since become one of Southport's trendiest drinking spots. Their main specialities are coffee, gin and whisky - varieties of which they sell in droves - and many (especially the gins) are locally-made. By day, Remedy is a great place to relax with a drink or two; by night, with a drink or ten. Throw in some home-cooked food, free Wi-Fi and a host of events throughout the year, and you’re sorted - why bother leaving? 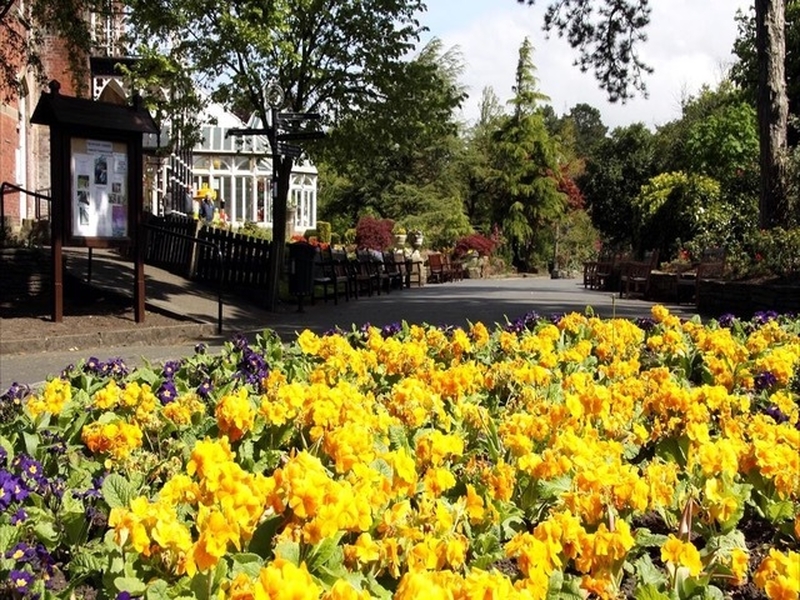 Relax at... THE BOTANIC GARDENS

Southport has more than its fair share of parks and gardens to its name, but the jewel in the crown has to be the Botanic Gardens. Dating back to the Victorian era, the gardens are lined with an array of colourful floral displays, rivers and lakes. The Botanic Gardens Café sells homemade food and drinks and wholesale goods, while the aviary and gift shop should keep things interesting during a nice walk through the park. Doesn’t get much lovelier than this. 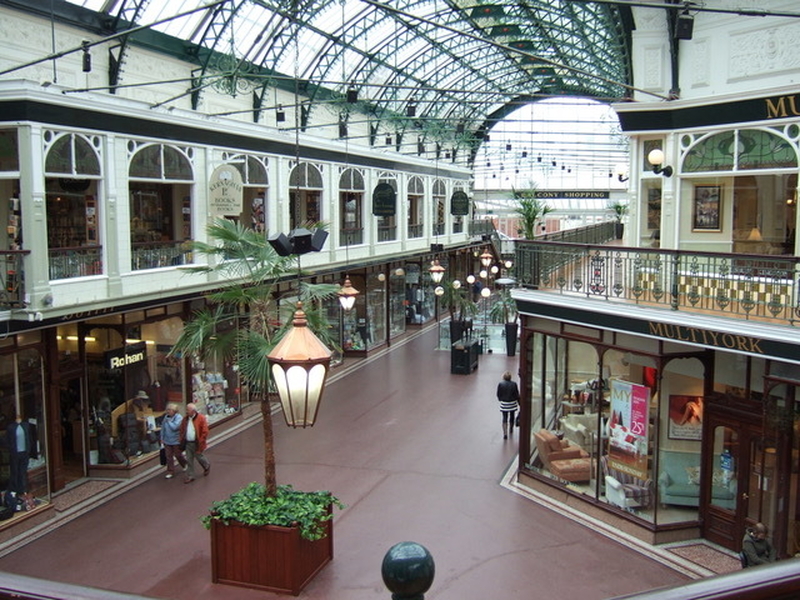 Said to be the inspiration behind the leafy boulevards of Paris (Napoleon III lived here just before becoming Emperor of France), Lord Street is today Southport’s principal shopping district. Aside from being remarkably beautiful, the area also offers a range of street-front shops and vintage Victorian arcades that’ll prove perfect for anyone looking to whittle away the hours. 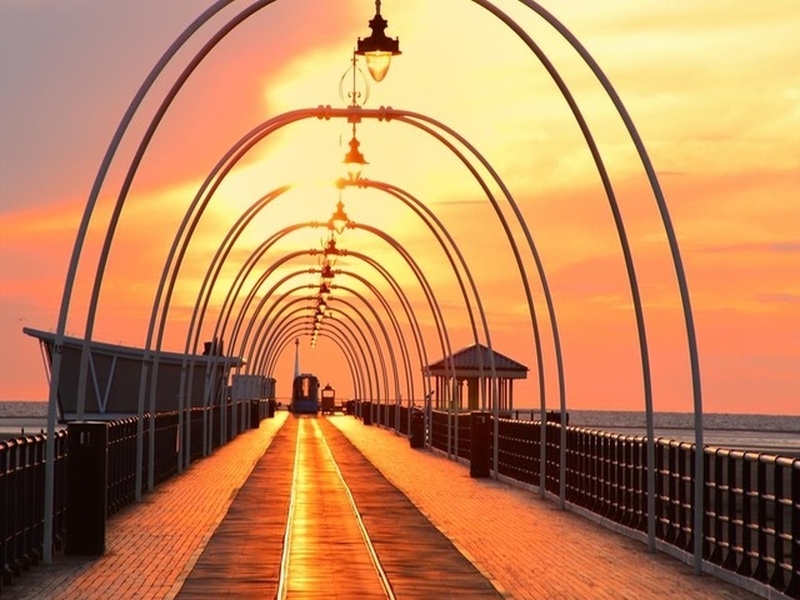 See a landmark at... SOUTHPORT PIER

While Southport might not exactly be bursting with iconic national landmarks, there are still a few decent sights to see around town. Perhaps most famous of all is Southport Pier, a Grade II listed structure built over 150 years ago. The pier (which is the second longest in the UK) has its own tram that rides to the end, a pavilion and cafe, amusements and some genuinely stunning views up and down the coast. 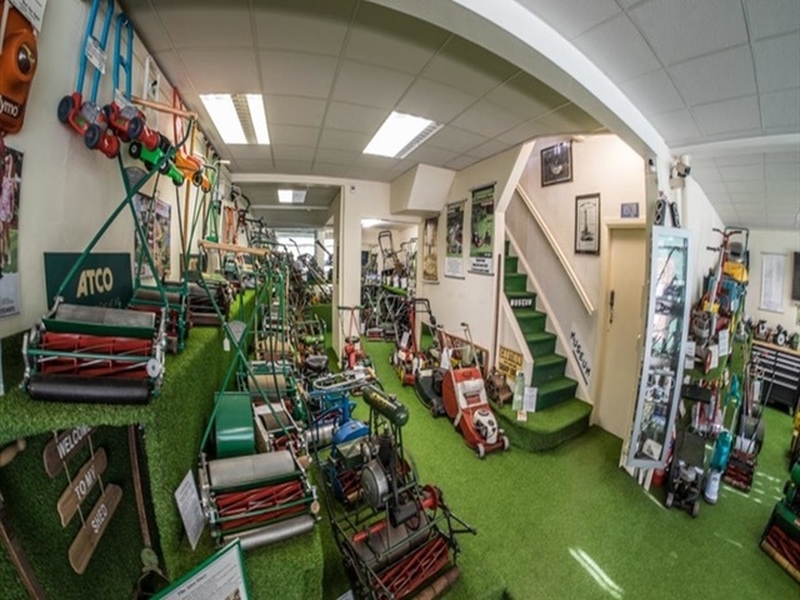 Learn something at… THE BRITISH LAWNMOWER MUSEUM

Ok, bear with us here. Yes, it’s a museum about lawnmowers. Yes, it sounds like the sort of thing your dad would have dragged you to as a child. Yes, it might be tempting to just go back to Remedy and get blitzed on local gins. But give the British Lawnmower Museum a chance, will you? If not for the sheer fun of going somewhere so utterly bizarre, then in support of one of Merseyside’s most audacious and ridiculous institutions. 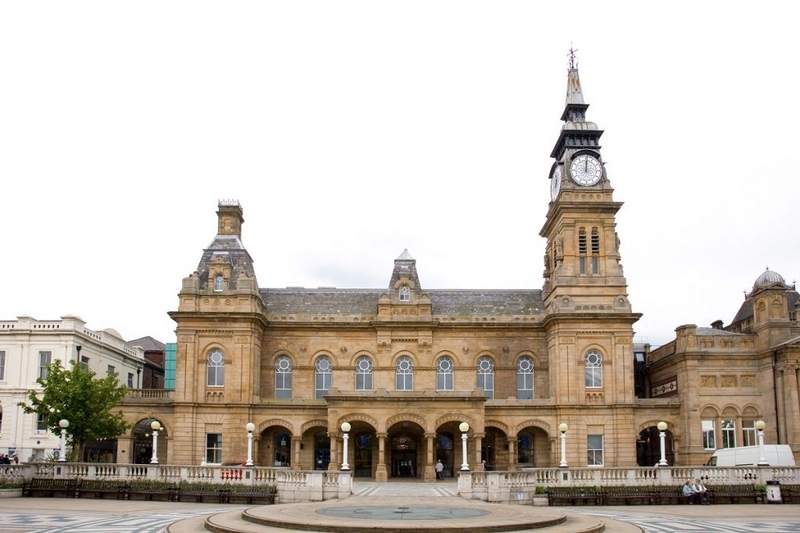 Catch a show at… THE ATKINSON

The Atkinson is probably Southport’s most prominent and popular arts and events venue. Located right in the heart of the town centre (a hair's breadth away from Remedy, actually), the Atkinson puts on a programme of music, theatre, art, poetry, literature and history events within the confines of its incredible nineteenth century buildings. It's part gallery, part theatre, part museum and part gig venue. Stop in on any day and you're bound to find something to catch your fancy. 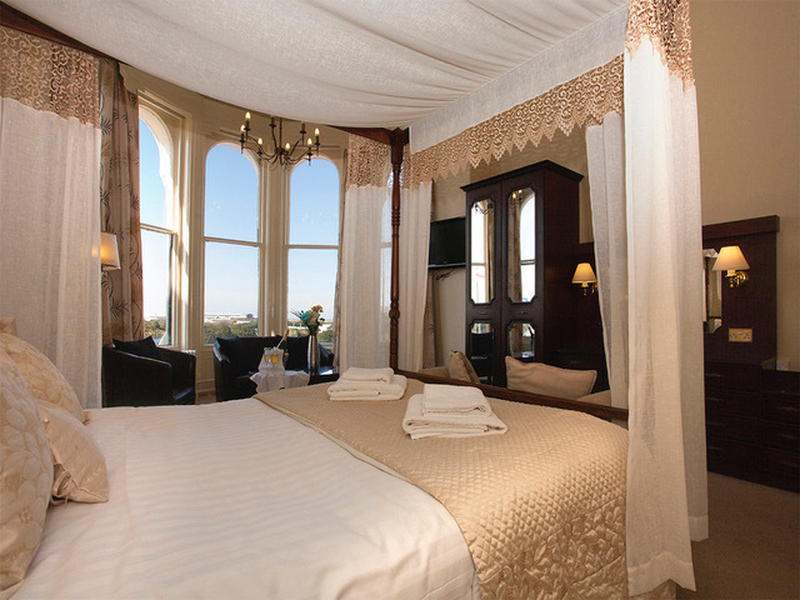 Yeah, so it’s a chain. And, while there are plenty of little hotels and B&Bs around Southport that are bursting with character, the Best Western might actually have them all beat. Location-wise, it’s as good as it gets - being situated just off Lord Street, beside Princes Park and King’s Gardens. Even better, the hotel makes up part of the seafront’s incredible Victorian façade and, while the cheaper rooms are kind of bare bones, the superior rooms and suites are incredibly spacious, very pretty and most remarkable of all for their incredible views across the parks and the sea.