The FIFA World Cup has come round again and unless you’ve been living under a rock, you’re probably well aware of what’s going down and where. Just in case though, here’s a quick low-down of this year’s tournament. It’s taking place in Qatar from 20 November to 18 December 2022. 32 teams are competing; England are in Group B and their first games are Monday 21 November (Iran), Friday 25 November (USA) and Tuesday 29 November (Wales). The final will be held on Sunday December 18 at 3pm.

This edition of the World Cup is one of the most controversial in the tournaments history; Qatar has been criticised for its human rights record, treatment of migrant workers and its stance on LGBTQ+ rights (gay relationships are banned). Still want to watch it?

Set to be the first World Cup ever not to be played in either May, June or July, it’s going to be a cold one, but we all know football is best viewed on a large screen amongst a lively crowd; preferably a drunk one. So why not call up your friends, get out the house and try weeping into your England shirt at one of these dynamite bars or pubs? Beats staying home and doing it.

From beer halls to boozers, here's where to cheer on the England team (or anyone else, for that matter)... 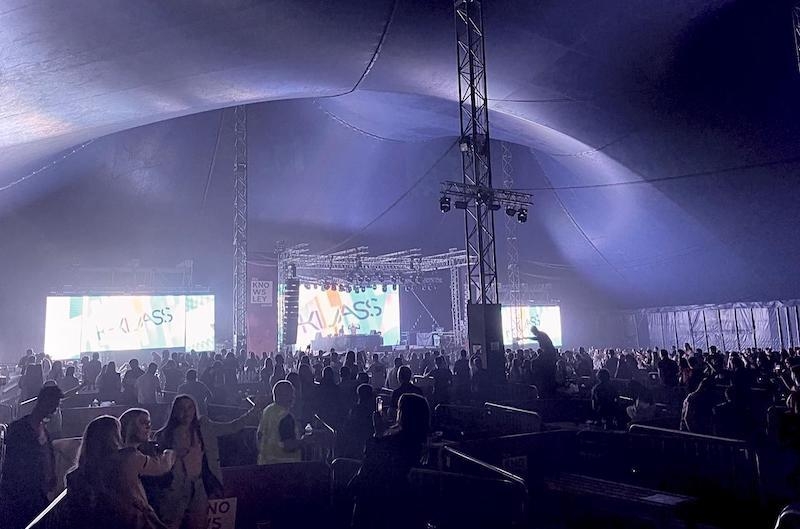 FanPark Liverpool will welcome guests of all ages to Sefton Park Cricket Club to watch the 2022 FIFA Men's World Cup, with every match being played on its screens. The fan park features a fully covered and heated 2,500 seater Big Top, as well as food stalls, a bar (obvs), entertainment, match day hosts, football legends and more. Entry is free and first-come-first-served, or for those in larger parties or who want to prebook, there are table reservations for up to eight people in the main area of the park. Table reservations are £20 and guests must pre-order a drinks package. There’s also a VIP section that’s available to book for £250 and comes with premium facilities including separate toilets, a two course meal and a meet and greet with a football legend. (Under 18s must be accompanied by an adult). 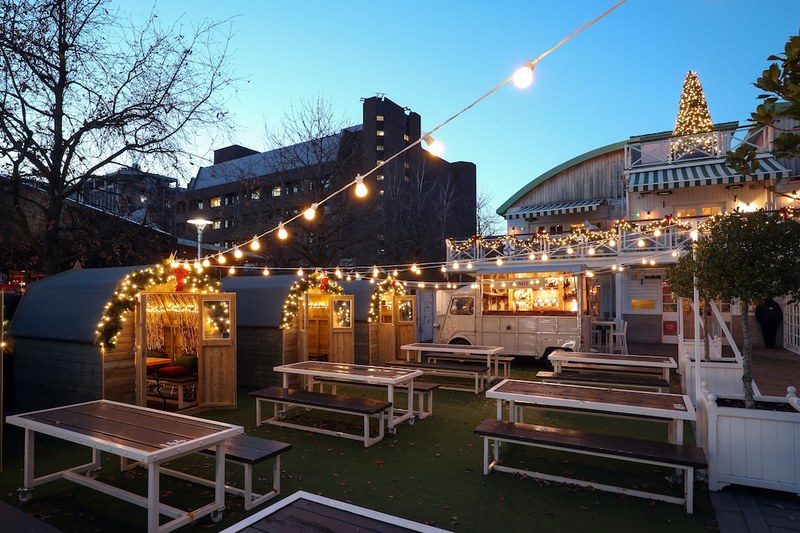 Liverpool ONE venue The Club House is launching an immersive game for its guests to play in celebration of England’s matches during the winter World Cup this November and December. The prize for every winning player of the bar’s Champions of Beer is a free pint of Madri on the house, and there’s a 50/50 chance of winning every time. All you have to do to get involved is head to the venue to watch any of England’s games during the World Cup and buy a pint of Madri. You’ll be given your beer in a special Champions of Beer cup, with a QR code printed on it. Scan the QR code on your phone to be taken to a page to select the team you think will win the match, enter your details and cheer on your team for the next 90 minutes. If you’ve picked the winning team, you’ll get an email at the end of the game with a code to redeem your free pint of Madri at the bar. The freebie can be redeemed at any point during the world cup season, by 18 December. World Cup games at The Club House are ticketed for seats (£6 including a pint of Madri) but walk-ins for standing are encouraged too. 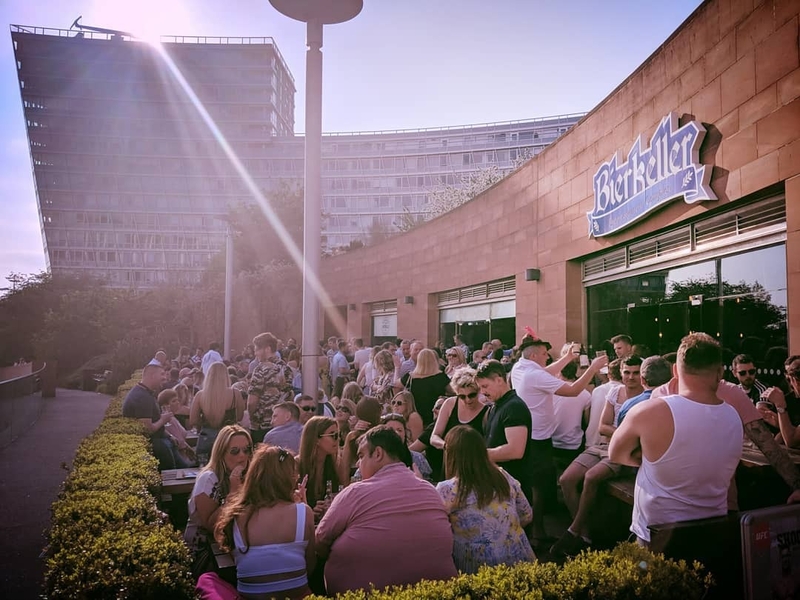 Bierkeller in Liverpool ONE, is ground zero for the city’s World Cup celebrations. We're talking dozens of LED TVs and screens, a range of drinks (including draught beers which come in steins) plus a whole range of upcoming fixtures to watch and enjoy. Its central location also means that it’s likely to become pretty rammed on match days, making for a thrilling – if raucous – atmosphere. Bierkeller is offering two packages for the World Cup 2022; standard (£25) with a guaranteed seat and two drinks on arrival or VIP (£35) for a premium seat with a selection of food from the Wings and Wurst menu and two drinks. 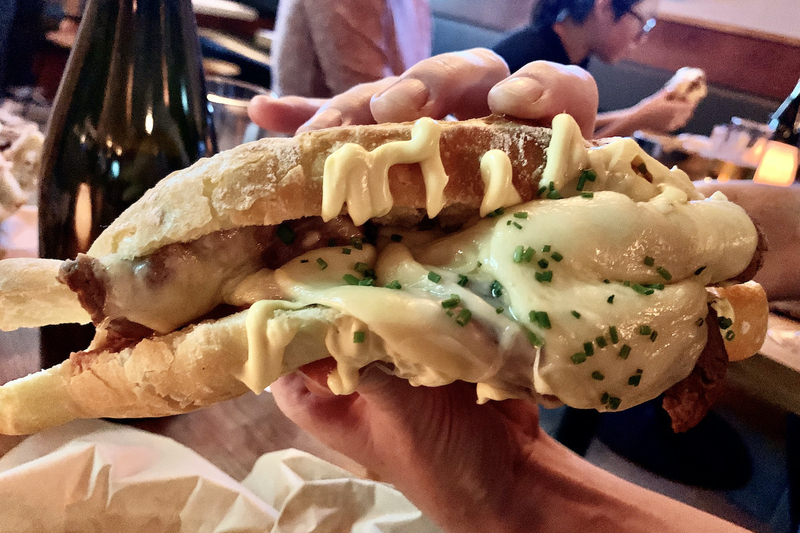 The Albert Dock waited 175 years for a bar to watch the match with an Old Fashioned, now you don’t have to. Founded by Simon Thompson, owner of Present Company bar on School Lane, the 200+ capacity venue is set over two levels, with an upper mezzanine floor. Visitors can watch all of the must-see sports games as they happen on 13 giant screens. Food includes nachos, chicken wings and monster butties to slay even the hungriest of appetites.

This warehouse in the heart of the Baltic Triangle specialises in club nights and live music but with a massive floor and upper balcony it's also the ideal space for enjoying some big screen action. Hangar 34 is offering a couple of entry options from free tickets to a table for six at the front for six priced at £22.50. Booking advised at Skiddle.

Are you running FIFA World Cup promotions and want to feature on Liverpool Confidential? Drop us a line liverpooleditorial@confidentials.com

Read next: Top things to do in Liverpool: November 2022

Read again: Food challenges for the brave, bold and bonkers