Gin, Prosecco, shamrocks and Elijah Wood. There's so much to look forward to this month

Charge up your super powers - Comic Con is here to save the day with another epic line-up. Mickey Rourke, David Harbour, Lori Petty, Melissa Joan Hart and Elijah Wood will all be there. They’ve even recreated Bag End, the Hobbit house of Frodo. Let the adventure begin.

A hilariously twisted comic drama written by Jonathan Harvey, award-winning creator of Gimme Gimme Gimme and Beautiful Thing. Starring Annette Badland, Matt Henry and Josie Lawrence, it’s all about families and fantasies, honesty and lies. Welcome to a family more messed up than your own. 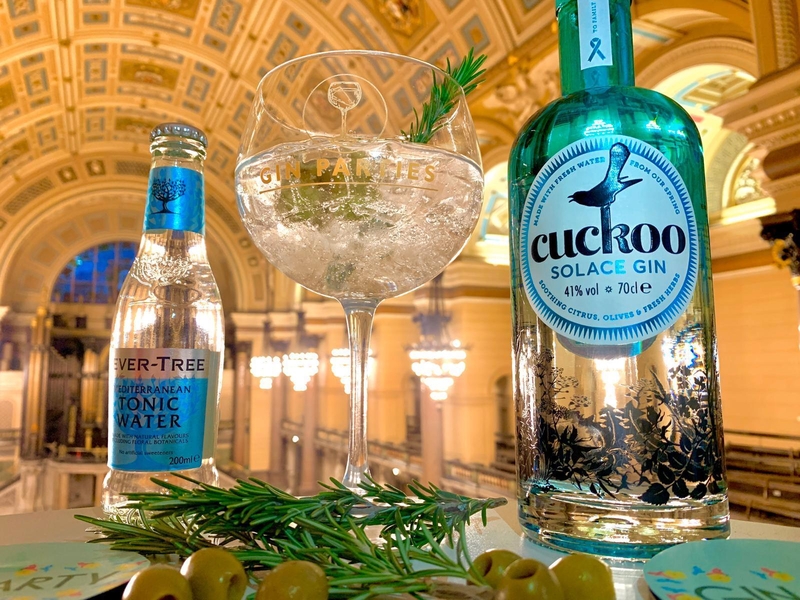 There ain’t no party like a gin party. Alongside a classic London Dry selection, spicy gins, Old Toms and some more unusual gins, you can also sample cocktails and gin fizzes. There will be live music and magicians plus nibbles provided by Cuthbert’s and Ridiculously Rich.

A day isn’t enough so it’s International Women’s Month at Blackburne House. On IWD itself, all genders are invited to join the Liverpool Women’s March, starting at 12.30pm from St Luke’s Bombed Out Church. The After Party at Blackburne House will feature performances from Sleeping Soul and Liverpool Socialist Singers, as well as DJs, food and much more. 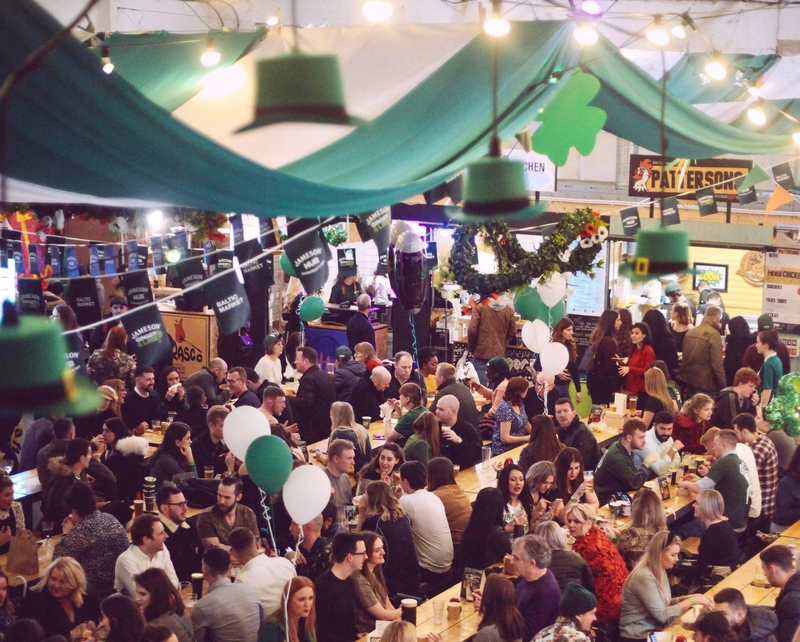 Baltic Market will be bringing a little bit of Dublin to The Baltic Triangle over four days to be sure, to be sure that as many of you leave with the luck of the Irish. There will be live bands playing traditional Irish songs to get you on your feet, as well as all the usual food vendors. Expect shamrocks, shenanigans and showers of Guinness.

Baltic Market, 107 Stanhope St, L8 5RE. (£3 entry on door Friday after 5pm and £5 on the door all Saturday. Thursday and Sunday are free)

February was a windy washout for the Makers Market but they’re back with 50 artisan stalls showcasing the best local food, drink, art and crafts. From beeswax wraps and chilli sauce to gluten-free brownies, bath bombs and a doggy deli; pick up some gift ideas or treat yourself. 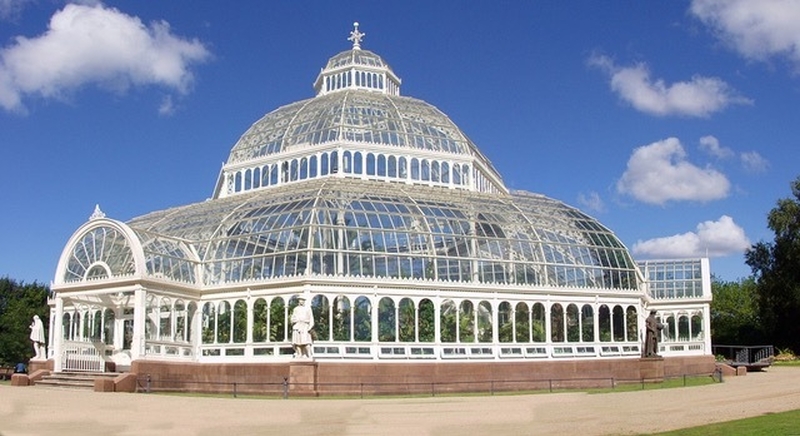 ALL WE ARE| Arts Club Liverpool | Saturday 21st March

Purveyors of smooth grooves and no strangers to a seductive live happening, the Liverpool trio will play a hometown show in support of the new single L is for Lose from their hotly anticipated third record. Guro, Rich and Luís are already booked for bluedot and End of the Road Festival this year. Catch them in this intimate setting ahead of the game.

All mums want is time spent with you, so put your phone down and enjoy a morning together among the beautiful flora and fauna of the Palm House. With live music from Lord Derby Academy’s Chamber Choir, your ma will be singing your praises from the rooftops. 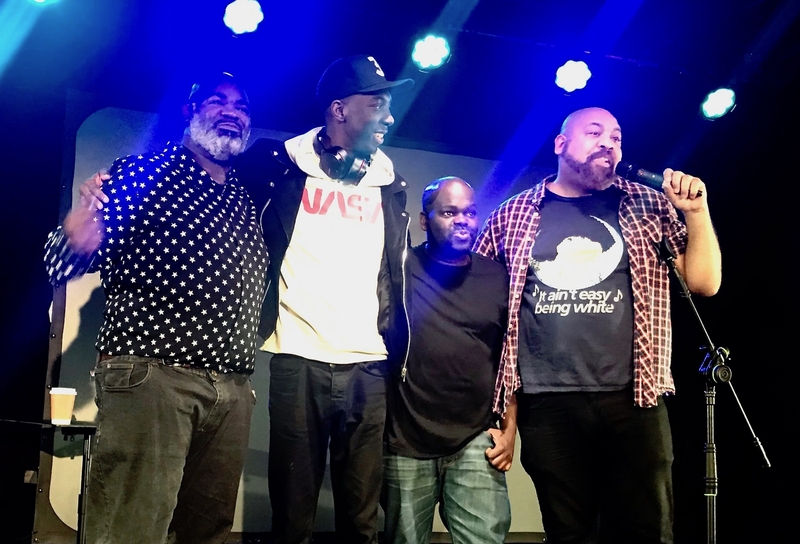 Rubika Shah’s energising film charts a vital protest movement, blending fresh interviews with queasy archive footage to recreate a hostile environment of anti-immigrant hysteria and National Front marches. The Rock Against Racism (RAR) campaign peaked in 1978 with a huge antifascist carnival in Victoria Park featuring The Clash, whose rock-star charisma and gale-force conviction took the RAR message to the masses.

Following sell-out Edinburgh shows and a critically-acclaimed launch night in Liverpool, the Black Showcase is back at The Studio. Host Che Burnley brings you top black comedians, magicians and cabaret acts from around the globe. He’s also helping diversity by giving a straight white male comic a chance that they rarely get. 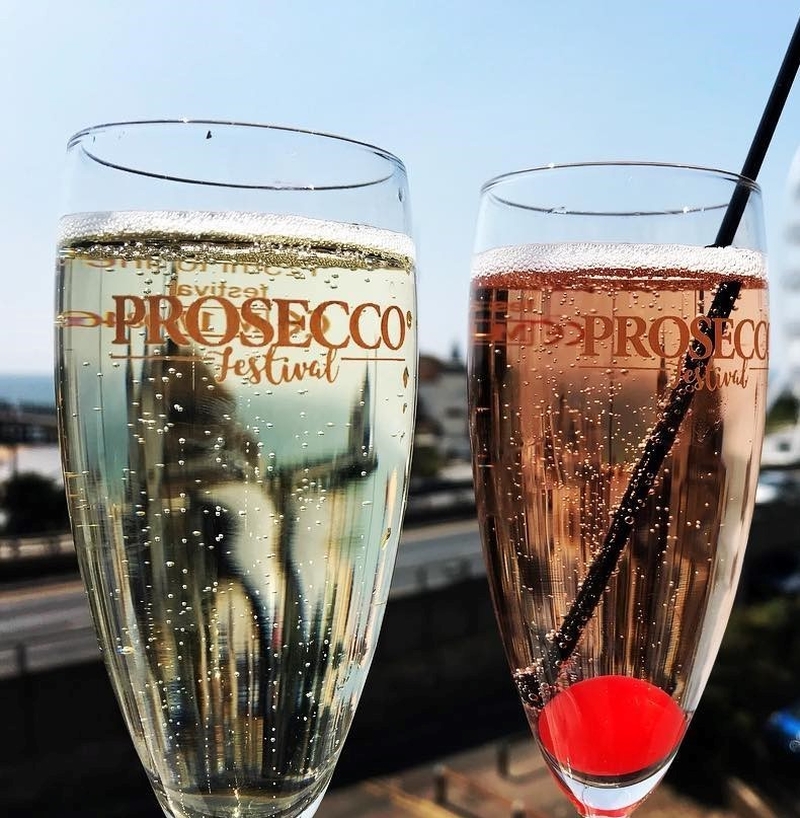 For one night only the ultimate festival for prosecco lovers, featuring a wide range of fizz by the glass and a handpicked selection of world gins. Plus live music and Italian street food, set within one of the city’s most spectacular buildings. Tickets include a free glass of prosecco on arrival, souvenir glass, wristband and The Little book of Gin & Fizz.