AUTUMN in the city is the time for culture vultures and adding to the list of quality festivals crammed in before Christmas is Liverpool Irish Festival. This year's ten-day event from 21 - 31 October welcomes back audiences to physical venues as well as a digital programme.

With a theme of “Exchange”, Liverpool Irish Festival 2021 features music, theatre, performance, and much more. Exploring Liverpool’s Irish history and community, the festival hosts talks, tours and special events to celebrate the rich Celtic heritage of the city.

With the last weekend of the festival taking place on Halloween, at Liverpool Irish Centre you can explore the Irish tradition of Samhain. Comhaltas and the Armagh Rhymers (pictured top) take it in turns to play fun and spooky games with music, to dance and play along with, whilst the veil between our world and "the Other" is at its thinnest.

Here are our highlights of Liverpool Irish Festival 2021.

A one-woman, one-act play about how a love affair for football began when our narrator saw the Republic of Ireland qualify for their first World Cup in 1990. The play recalls Ireland in their second World Cup final (1994) in the USA, before Roy Keane’s ejection from World Cup 2002, and reflects on how the horrors of Hillsborough impacted on the people of Dublin as well as Liverpool. The finale is a whistle stop tour of Liverpool’s memorable night in Istanbul. Written and performed by local writer, actor and Irish-Scouser Geraldine Moloney Judge, Obscured View reflects the ties between Liverpool and Ireland via their shared love of football.

In 1945-1946, hundreds of Liverpool’s Chinese seamen were "rounded-up" and forcibly deported to China, Singapore or other locations. Prior to their forced "repatriation", many of these men met and married English and Irish women, creating Chinese-English and Chinese-Irish communities; a legacy that continues today. This play, originally opened in 2014 at Unity Theatre, is based on verbatim accounts from members of the community affected. Original players Tina Malone and Simon Wan create an online version of the piece, especially for Liverpool Irish Festival.

Colm Keegan and Laura Durrant are international stars, running Scots-Irish castle tours and large music tours of the USA, alongside educational careers. Multi award-winning Irish singer and musician Colm Keegan is best known as one of the principal singers in PBS’s sensation show Celtic Thunder, which led to him meeting his soon-to-be musical partner and wife, Glaswegian cellist Laura Durrant, also a member.

Liverpool playwright and author Carol Maginn presents the story of an Irish migrant who confronted and overcame the many hurdles of early 19th century society. This play tracks the journey of Dr Barry from poverty in Cork, to family in London, study in Edinburgh, and then a tumultuous and prestigious career in the British army, bucking societal pressures at every turn. This is a modern retelling of the life of a powerful historic pioneer. 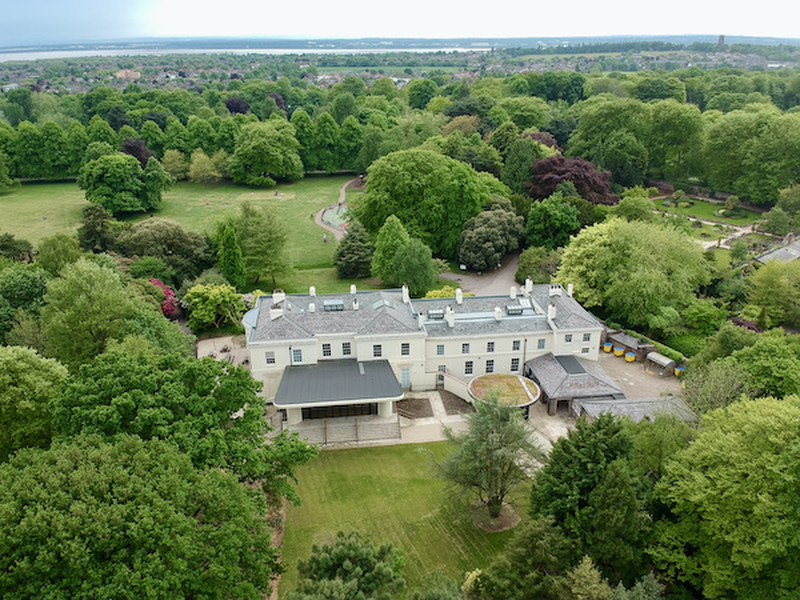 Storyteller and artist Nuala Monaghan has been commissioned by Gael Linn and An tUltach, partnered with Liverpool Irish Festival, to create a new work telling five key stories from Irish myth and legend. Revealing the connections that folklore has with the modern world, this exhibition takes place close to the Calder Stones, six megaliths whose carvings are seen on monuments around the Irish Sea.

Matt McGinn is a seasoned Irish musician with a number of albums under his belt. Having grown up during The Troubles, music was a way for Matt to engage in expression and find peace. He wondered if he could create peace through music and, working with artists in war torn environments, created Lessons of War. Having explored his beautiful documentary of the same name at #LIF2020, we hear the music - live - along with stories of his experience making the album and the opportunities that can be found in sharing, collaborating and putting a little generosity out in the world.

For the full programme, visit liverpoolirishfestival.com

Read next: Henry Normal: ‘I spent my life, both in TV and poetry, trying to connect with humanity’

Read again: Coming Out - Homotopia 2021 will be 'loud, proud and extra fabulous'