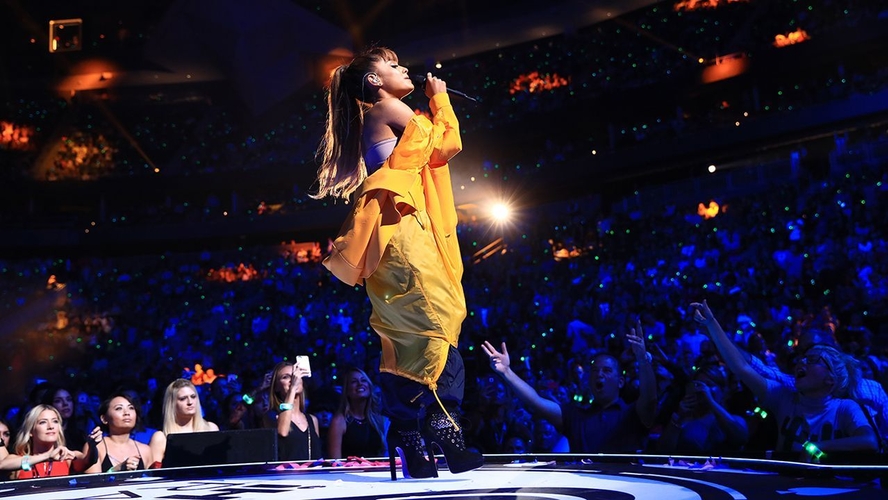 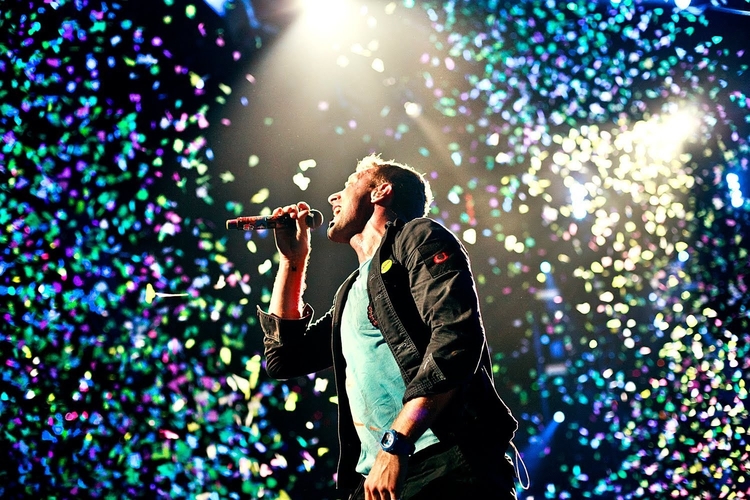 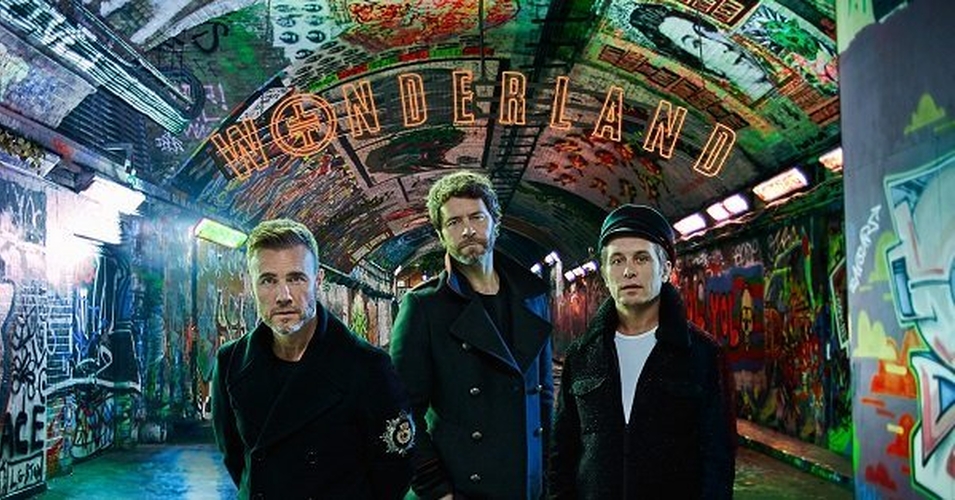 22 people died and up to 120 more were injured when suicide bomber, Salman Abedi, targeted an Ariana Grande concert on Monday 22 May.

Those who were at the Arena for Grande's concert are being offered free tickets.

Coldplay, Take That, Pharrell, Usher, Black Eyes Peas and One Direction’s Niall Horan have also been confirmed for the concert, which will take place at Old Trafford’s Cricket Ground on Sunday 4 June.

A source close to the event told Confidential the event would be ‘on a Live Aid scale’.

Organisers were said to be considering postponing the event so as not to coincide with Michael Carrick’s testimonial at Old Trafford stadium at 4pm on the same day, however the date has now been deemed suitable by Greater Manchester Police.

Greater Manchester Police Chief Constable Ian Hopkins said they had been working with Carrick and Grande's teams to "try make this happen... because clearly we can’t have 65,000 people at Old Trafford for Michael Carrick’s testimonial and 50,000 in Lancashire Cricket Club both at the same time."

"It would just have caused utter traffic chaos, let alone the security issues for us."

Proceeds from the concert – which will be broadcast on the BBC – will be put towards the We Love Manchester emergency fund (which now stands at £5.7m and counting…).

In a statement published on Ariana Grande's twitter, the 23-year-old pop star said: "I'll be returning to the incredibly brave city of Manchester to spend time with my fans and to have a benefit concert in honour of and to raise money for the victims and their families."

"...Music is meant to heal us, to bring us together, to make us happy. So that is what it will continue to do for us."

Tickets for the concert go on sale at 10am on Thursday 1 June (those who attended Ariana Grande's show at the Manchester Arena can also apply for free via the link). 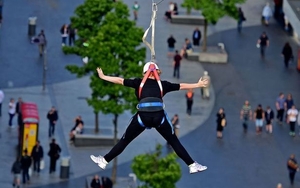 But not everyone is thrilled by the news 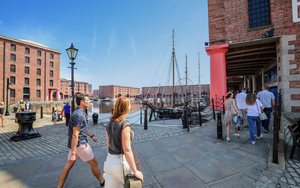 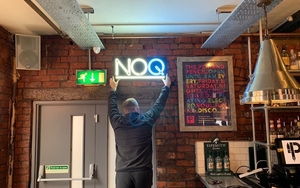 Table service tech that means no contact, no crowds 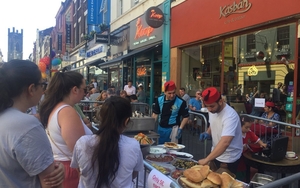 ‘Liverpool Without Walls’ will include road closures, pop up parks and fancy furniture