A ground-breaking new exhibition combining fashion, football and art, as told from the terraces of the stadiums in the 1970s, 80s and 90s. Art of the Terraces considers the culture of football ‘casuals’, which began on Britain’s football terraces in the late 1970s. Visitors will see artwork by leading contemporary artists such as Leo Fitzmaurice, Turner Prize winners Mark Leckey and Mark Wallinger, Pete McKee, Lucy McKenzie, Ross Muir and Dave White.

With a theme of "Queer Joy Is A Protest", this year’s Homotopia festival shares stories of trans visibility and allyship, queer history, punk identity and gender fluidity. This year’s Artist-in-Residence is Tabby Lamb, non-binary theatre maker, director and performer (Happy Meal, SINCE U BEEN GONE, A Love Letter to Us, Polaris, Darling). Fresh with rave reviews and a Fringe First award from Edinburgh Festival, Tabby Lamb hosts a series of events throughout Homotopia.

More info and tickets from www.homotopia.net/festival

HAARM formed in 2016 in an underground tequila bar at 4am and the band began work immediately on writing and recording a set of songs with strong emphasis on melody and groove. Since then, they've been championed by Huw Stephens, supported Bloc Party on tour, and had their single Box of Bones used on Sky Atlantic. Netflix and BT Sport weren't far behind to jump on the HAARM train. They describe their sound as "psycho-tropical-disco". Hmm. Harvest Sun Promotions presents this homecoming gig at District.

Is it that time of year already? You betcha. Liverpool ONE has a brand new 18-metre neon Christmas tree for this year. A series of eight-metre neon trees will also be installed on Paradise Street, encouraging guests to enjoy a vibrant new design. Well, it can’t be any worse. This festive launch event promises to ignite the festive spirit and have the whole family entertained with an array of activities, acts, and glowing Christmas decorations.

With an eclectic line-up featuring household names such as Anton Powers, Craig Charles, The Real Thing, John Power and ZuZu, the programme produced by Liverpool-based music consultant Yaw Owusu promises something for everyone. As well as household names, up and coming performers will also be showcasing their talents. 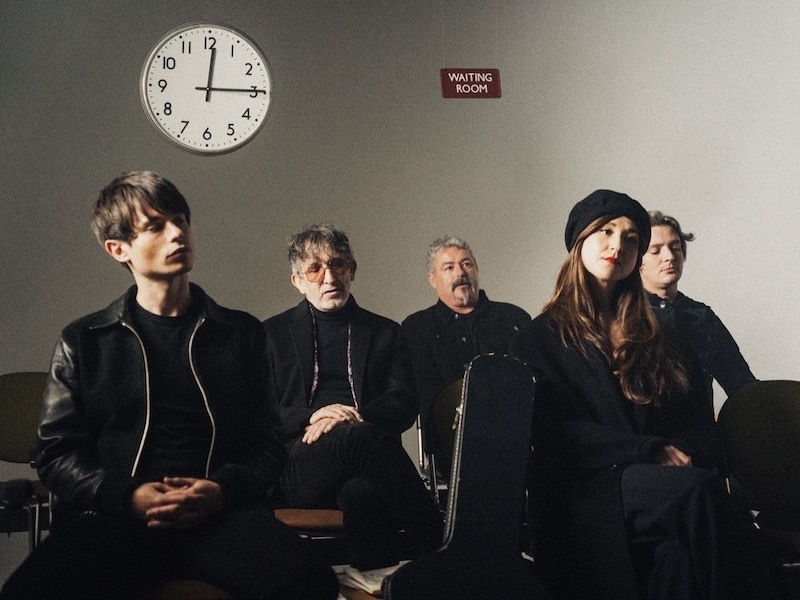 Formed in Liverpool in 1989, The Lightning Seeds rose to fame with their debut single Pure and follow-up hits The Life of Riley, Lucky You, Marvellous to name but a few. On the back of the recent Jollification 25th anniversary tour to the release of new album, See You in The Stars, the Lightning Seeds are as ever-present now as they were in the 1990s. 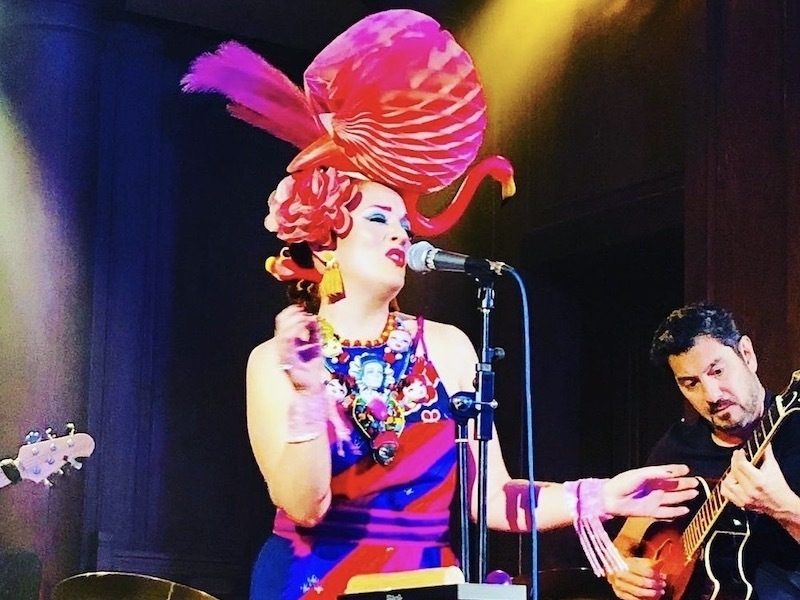 A spectrum of jazz innovators, stars and collectives have made Saturday nights their own at Ma Boyle’s, hand-picked by Parrjazz to enrapture guests, with all shows free to attend. Baiana is the pop and Brazilian jazz band from Liverpool with a totally tropical twist. Born in Liverpool and blessed in Rio, Baiana brings the music, glamour and charm of Brazilian jazz and pop to every show celebrating the music of Brazil, classic bossa nova as well as original material.

An evening with Karl Bartos, one of the pivotal members of Kraftwerk, who will be discussing his new book The Sound of the Machine - My Life in Kraftwerk and Beyond. Bartos speaks candidly and with wit and humour about his life in Kraftwerk, a band widely acknowledged as being one of the most important in modern music. The evening is hosted by NME’s Gary Ryan.

It’s 70 years since the first singles chart was published by the New Musical Express’s Percy Dickins in 1952, topped by Al Martino’s Here In My Heart. To celebrate, BME is partnering with the Official Charts Company to honour the UK's chart-topping singles over those 70 years. To kick things off, a special evening in conversation with Peter Hooton and Keith Mullin from The Farm. 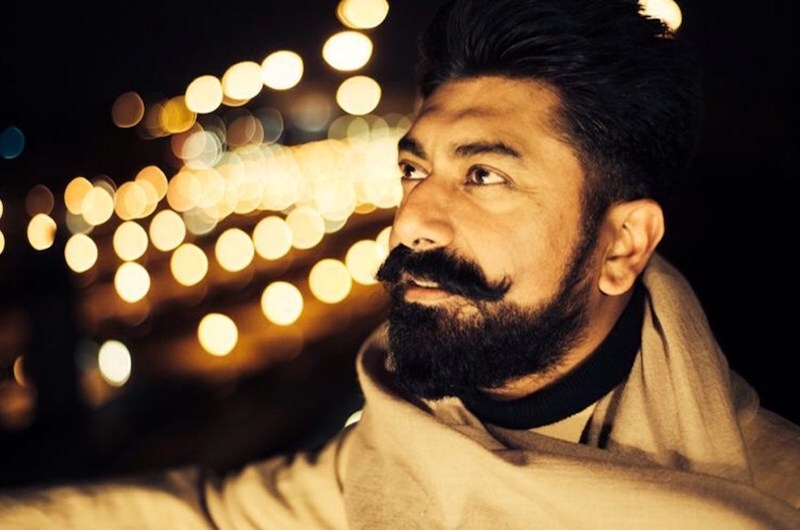 Milap first brought Talvin Singh to Liverpool in 1993 - for a show at The Bluecoat Arts Centre - and this concert will mark Singh’s first performance in the city since 1996. A principal artist of Britain's Asian musical underground - renowned for creating a bridge between Indian and electronic music - Singh has worked and collaborated with such seminal artists as Massive Attack, Madonna, Sun Ra, Yoko Ono and Bjork. His debut album won the 1999 Mercury Music prize and his legacy and influence have seen him awarded an OBE in 2014.

Pop-Up in the Palm House will be back with its wonderful winter market. Start off your Christmas shopping while supporting local makers, enjoy some fresh hot food and a homemade mulled wine, all while listening to some fantastic live music. This is a free event for all the family to enjoy. 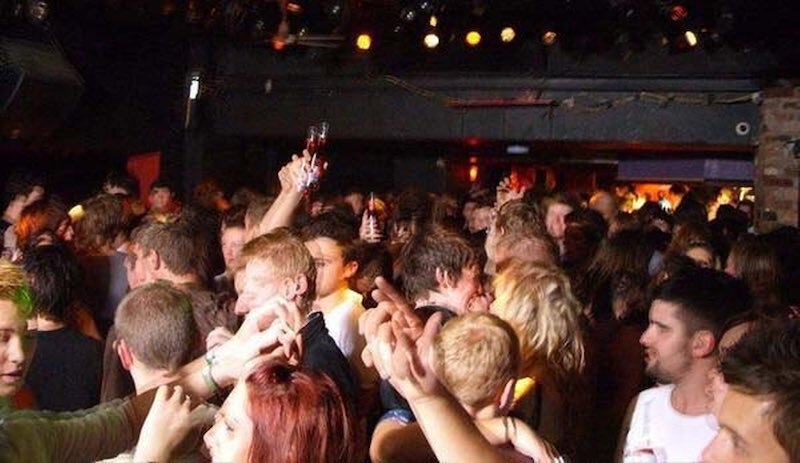 Le Bateau - the boat that rocked Liverpool. Long gone, but back for one night only at EBGBS (Well, until the next reunion.) Reclaiming Saturday nights in the name of trashy, soulless, elitist, quasi-sexual hallucinogenic indie love-action since 1993. Let’s dance.

The festival’s programme boasts an inspiring and fascinating showcase to celebrate the talents of disabled, Deaf, and neurodivergent artists and performers. The theme and title of this year’s event is Hybrid – to highlight how the programme will be performed across a mix of live and online events to ensure the festival is accessible for all.

More info and tickets from DADAFEST 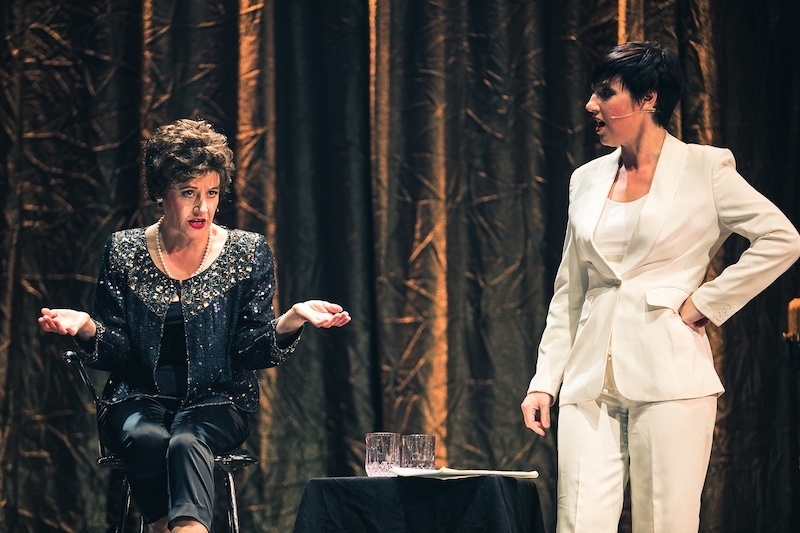 A dazzling and heart-warming stage show charting the careers and relationship between Hollywood mother and daughter Judy Garland and Liza Minnelli. Emma Dears and Helen Sheals belt out timeless classics with uncanny resemblance of Judy and Liza, bursting with their unrivalled and elusive star quality. The show features performances of iconic songs including Cabaret, Maybe This Time, Over The Rainbow, The Man That Got Away, The Trolley Song, and Together Wherever We Go.

An exciting adaptation of Malorie Blackman's hit novel, adapted by Sabrina Mahfouz. Noughts & Crosses is a Romeo and Juliet-style romance but portrays an alternative society where the black population (the Crosses) is the upper class, and the white population (the Noughts) is the lower class. In this thought-provoking 120 minutes of captivating viewing, the theme of racial injustice is prominently presented throughout the play. 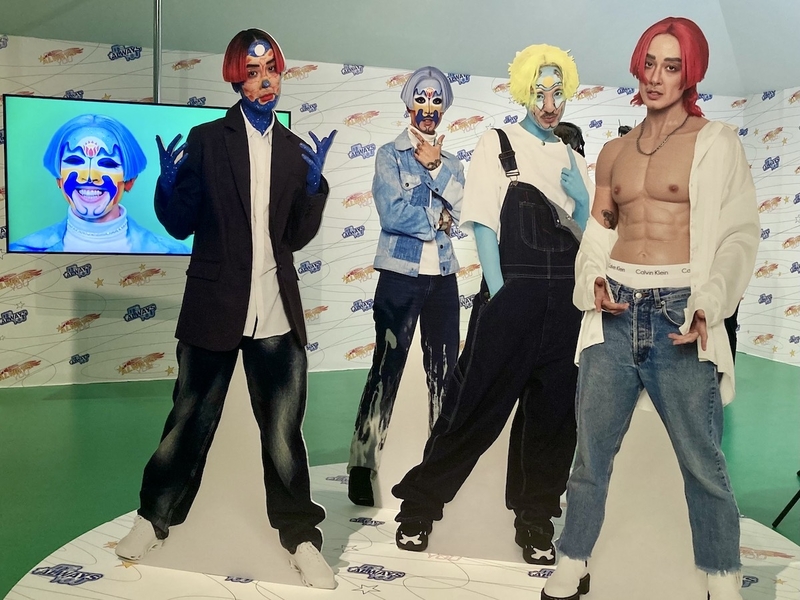 This year’s Turner Prize is back in Liverpool for the first time in 15 years. Four outstanding artists - Heather Phillipson, Ingrid Pollard, Veronica Ryan and Sin Wai Kin - are showing their work at Tate Liverpool in this free exhibition ahead of the winner announced in December. 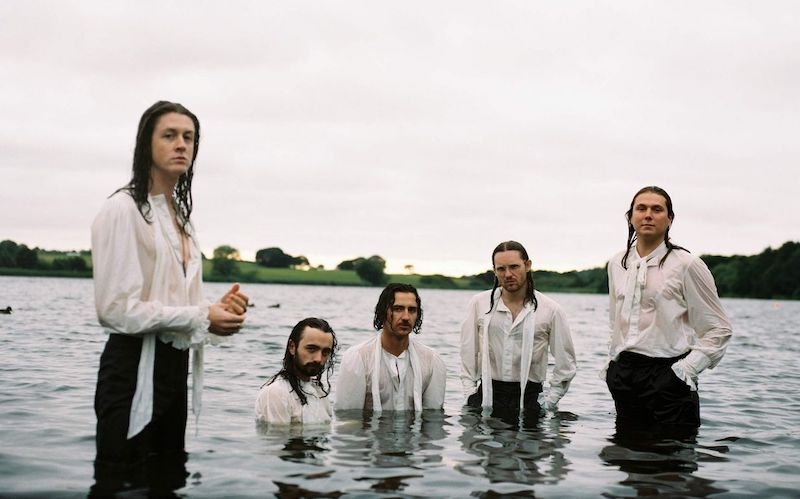 With five Top 5 UK albums including their most recent number one, Ribbon Around The Bomb, Blossoms hit the road on a UK tour, fresh from a run of huge gigs, festivals, dates with The Killers and a widely praised, headline-grabbing set at Glastonbury.

Read next: Music festival aims to ‘end food poverty in our city’