I ONCE spent a winter working for a roofing company, back in the days when health and safety extended as far as steel toecaps and one pair of gloves a week.

Complaining about roofs being too steep to walk on did you no good, these were macho times and macho men. To show fear invited ridicule.

I got a lot of ridicule.

How about the misplaced text declaring: “I’m
not going for a pint if Idiot Brian is going!”
to the idiot you’ve just called Idiot Brian?

On one job Chris, or “Bone ‘Ed” as we used to call him, slipped down the slates with a “rat tat tat” that sounded like bones in a galvanized bucket. We all turned to see him hanging by the slender thread of a cast iron gutter, which dipped slowly like a flower wilting under the weight of morning dew, before he dropped, silently into the yard below.

I crept to the edge of the roof, took a deep breath, and looked down to see Bone ‘Ed sprawled on some bags of sand and a tarpaulin some 20 feet below,

“Is he alright?” called Peter, the foreman on the job, who was peering  over the ridge also.

“I think so, he’s just stood up.” I muttered in shock.

“Tell him to bring up a roll of felt then,” came the callous reply.

Later, during tea break, when I asked Bone ‘Ed what had flashed through his mind as he’d started to slide, he replied,

“I thought I was gonna die and there was nothing I could do about it. I s**t myself.”

I used to worry a lot about falling off the roof. I imagined that for the briefest of moments there would be a feeling in your stomach that would be like no other feeling you had ever felt in your life. A clench of guts as you dropped out into space, no way back, plummeting to your doom. Life flashing before your eyes.

Obviously this was before the invention of the mobile phone. Because now we all know, the worst feeling in the world is when you look down at your phone and realise the person you’ve been slagging off for the last ten minutes has been quietly listening in your pocket, like a tiny earpiece imp. 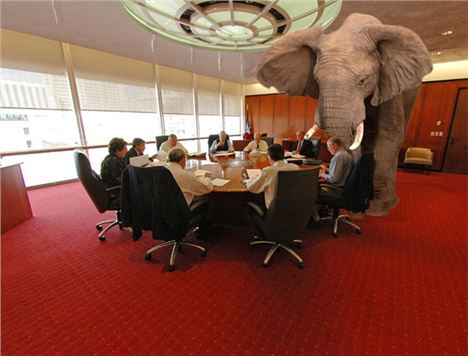 We’ve all done it, and you must have felt the grip in your stomach as your mouth falls open and you recognise the name on the screen to be the same one you’ve been talking about.

Or how about the misplaced text declaring: “I’m not going for a pint if Idiot Brian is going!” to the idiot you’ve just called Idiot Brian?

It’s that feeling... the feeling of doom.

Which brings me to last week...

“I’m gonna sack her off lad, I’m sick of her moaning.”

“I shouldn’t have let her move in when she asked, lad. She’s doing my ‘ed in.”

“You can do well better lad, she’s not even good lookin’ lad.”

I glanced in my mirror at the two “lads”, sprawled on my back seat, having a heart to heart, I didn’t know the girl but if the one who was doing the “sackin’” could do better I’d be astonished.

The cab reeked of skunk weed and lager and their black nylon tracksuits were giving off enough static to stick a zeppelin to the wall. I’d picked up these two “catches” in deepest, darkest Norris Green, and my heart had sunk as they swaggered towards me. They looked like Noel and Liam Gallagher on a cat walk but in slow motion. One had even had his hand on his crotch and they were scowling more than vegans in a KFC. 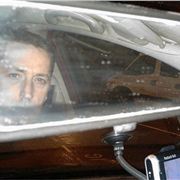 These two wanted the world to think they were real deal gangstas not to be messed with: Dr Dre and Sean Coombs, back before someone told him what a “Puff Daddy” actually was.

I’d decided even before they opened the doors I couldn’t be bothered engaging beyond, “Where to then?”, and I’d already opened my window an inch or two before they got in. So listening to the macho conversation that was going on behind me was making my eyes roll so much I could have passed for Marty Feldman.

“I’ve been giving it to that Carla, lad.”

“Sound lad. Birds need to know lad, they can’t be on your case. Bad move lettin her move in lad.”

They paused, then one said: “You got a bird, lad?”

I stabilised my eyes long enough to notice they were talking to me.

“No mate, just me and the dog, quiet life.” I replied, maintaining my vow of never using the term “lad” in any form of conversation.

“Best plan lad, saves the grief, saves ‘avin to slap them down.”

I nodded in reply, and considered switching to Radio Four to see if we could catch the tail end of Women’s Hour which was celebrating International Women’s Day.

A moment passed as we sat at lights, then a tiny, tinny voice broke the silence. I checked the mirror as Dre and Puff exchanged glances.

I wondered if one of them was doing Rob Brydon’s small-man-in-a-box routine, but they both looked towards me with confusion. I glanced at my phone as the tiny voice seemed to grow louder, like a wasp banging on the window, but it was off, same as always.

It was then I heard the rip of Velcro as Dre whipped out his mobile phone and the voice got louder. I looked in the mirror where,  in horror, Dre held the phone up to Puff so that he could read the name on the other end of the line. His jaw dropped like a stone.

The tiny voice sounded angry, furious. A woman scorned.  She’d heard the whole conversation. If she was getting sacked, she wasn’t going quietly. This wasn’t the Apprentice.

Dre looked at me in the mirror, and I thought “Bone ‘Ed”. 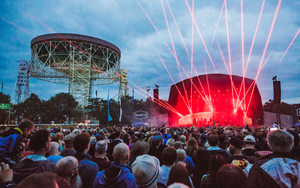