Venues include GBar, The Lisbon, Kitty's Showbar, Masquerade and more

Pride in Liverpool may have been "officially cancelled" this year, but there's still plenty of entertainment happening across our LGBTQ+ venues. The Pride Quarter Indoor Festival on Saturday 31 July will mark the weekend that would have been Pride, with more than 13 bars, pubs and nightclubs taking part in the event.

GBar’s famous street party will return alongside the indoor festival

Some venues will open early for Pride bacon sandwiches (we’re assuming that a veggie / vegan version is also available) and entertainment will run right through to the early hours, with many continuing the Pride party on Sunday.

Alongside the indoor festival, GBar’s famous street party will return, as well as the Masquerade's outside beer garden and pavement cafes at many of the Victoria Street venues. From the scene’s best known drag queens and hosts, to resident DJs and special guest performers, the line up is packed with round-the-clock entertainment.

Liverpool’s LGBTQ+ community established the city's Pride event in 2010 to commemorate the murder of Michael Causer in 2008. Since then, it's become one of the country's foremost protests against homophobia and transphobia - not to mention one of the city’s best annual parties.

LCR Pride Foundation was established in 2019 (rebranding "Liverpool Pride" to "Pride in Liverpool") with the aim of making the Liverpool City Region the most LGBT+ friendly region in the UK. In June 2021, the Stanley Street gay quarter was rebranded as the Pride Quarter, following in the footsteps of similar initiatives to unite LGBT+ venues, such as Leeds’ Freedom Quarter and the rebranding of Boystown Chicago as “Chicago’s proudest neighbourhood”.

Whilst national COVID-19 restrictions have been lifted, all attendees of the Pride Quarter Indoor Festival are encouraged to act responsibly and get tested before attending.

Read on for our top picks of the events at Pride Quarter Indoor Festival... 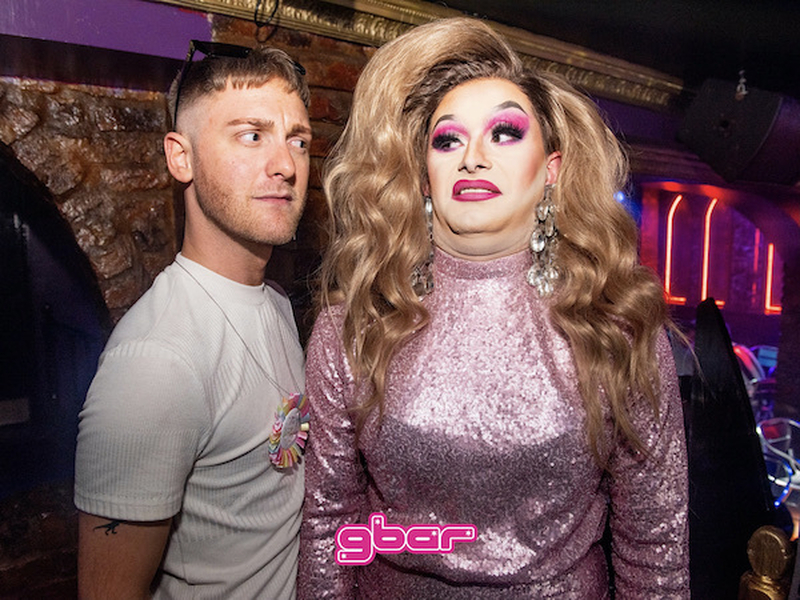 A classic boozer in the heart of the gay quarter, The Lisbon is a Grade II listed Victorian building with an ornate ceiling that will take your breath away. No night out is complete without a trip to this traditional pub that's made its name from an all-inclusive welcome and non-stop party tunes. Pride line-up includes Defiantly Dolly, DJ Smigger, Jonathan Graham and Lady Sian. 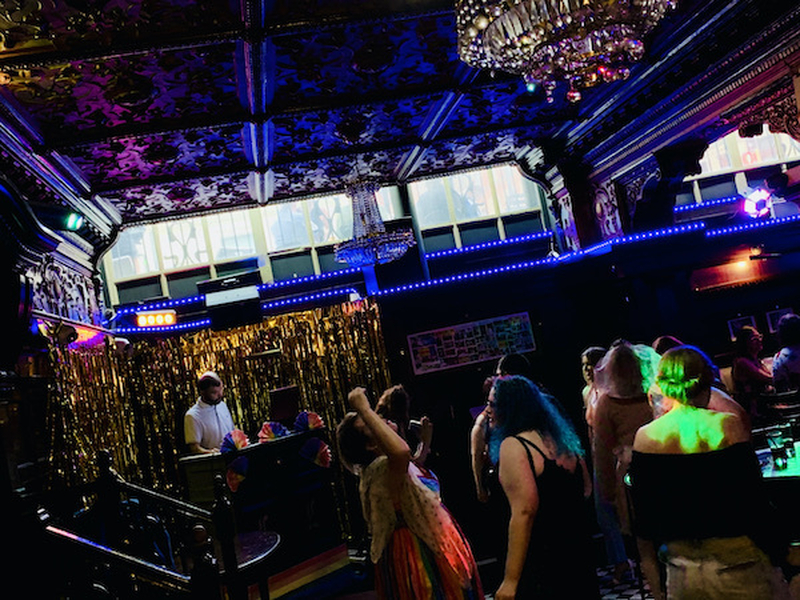 Poste House was built in 1820 and is a historic hidden gem. If a pub's primary reason for being is its ability to dispense good cheer, then "The Postie", tiny though it may be, has got the biggest ladle of all to sup it from. Known for being one of the cheapest and best gay friendly pubs around, this place is truly loved by everyone. Pride line-up includes Barbie Pink. 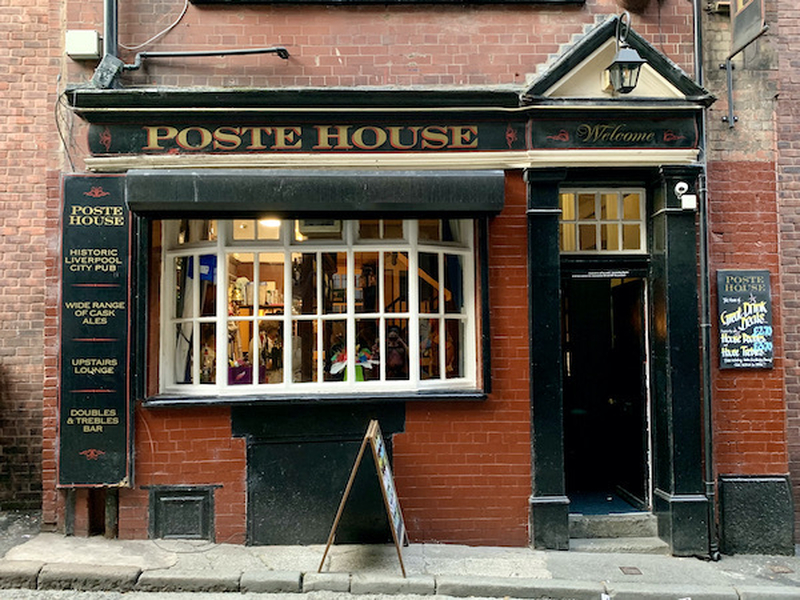 The Mazzie is a small bar with a big heart. DJs and drag queens will make this a weekend to remember with a line-up that includes Jodie as Kylie, Carmen Sutra, Daniella Mantrapp, DJ Dave Brennan, DJ Martin Cleary and Richie Valdez.

Liverpool’s LGBT+ venues are coming together to celebrate what would have been Liverpool Pride 🏳️‍🌈🏳️‍🌈 https://t.co/x1tRyNhgtj pic.twitter.com/1KK4YCsISt
— The Masquerade Bar (@BarMasquerade) June 14, 2021

Slap-bang in the middle of all the action on Stanley Street, Superstar Boudoir is the place for campy cabaret, cheesy choons and cheap drinks. Always a fun and busy night with feel good bangers and drag guests. Pride line-up includes Amanda Angel, Angelica Watson, Brenda LaBeau and Miss Tiara Fletcher. 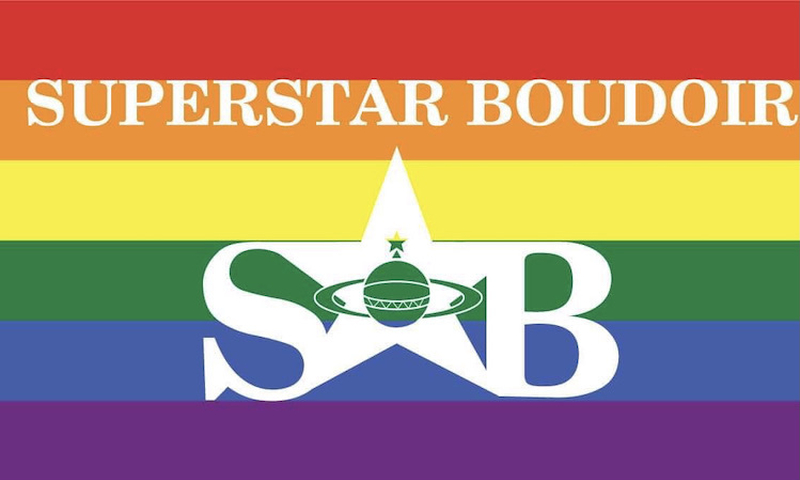 If you're easily shockable, then best give this one a miss. In the hub of Liverpool's gay quarter, Navy Bar is one of the most flamboyant venues in the city. Pride line-up includes Andy Mac, Carl Williams, Jade Jaxon, Krissy Friday with special guest Aunty Effie, Lee Hardy, Mark Armstrong and Robbie Edwards.

Whether you like cabaret or karaoke, come sashay the night away with OMG. Set over two floors with a bar upstairs and a club downstairs, OMG is famous for its quirky decor and drinks deals. Line-up coming soon.