Aaarrgghh - New Brighton to be taken over by pirates

Get ready for The Battle for Devil’s Nest

POLISH off your pirate speak and dust down your parrots, me hearties: the New Brighton Pirate Fest is taking over town on the weekend of 17 and 18 August. The two-day swashbuckling extravaganza gets under way with a pirate and mermaid parade complete with a specially created galleon ‘setting sail’ from Fort Perch Rock at 11.30am.

Other pirate festivals won’t be a patch on this one.

A second galleon will act as a stage, playing host to a programme of free entertainment, including live music from local bands, interactive workshops, sword-fighting, musket displays and the firing of cannons.

Live commentary for the black powder re-enactment – The Battle for Devil’s Nest, featuring cannon and musket exchanges in front of Fort Perch Rock – will be provided by broadcaster Billy Butler, also compering the Best Dressed Pirate Awards, who will be joined by stage and TV star Eithne Browne. 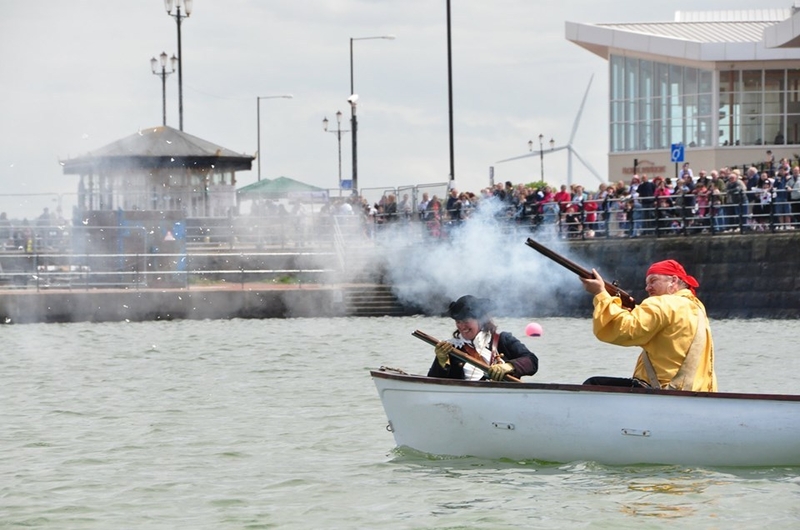 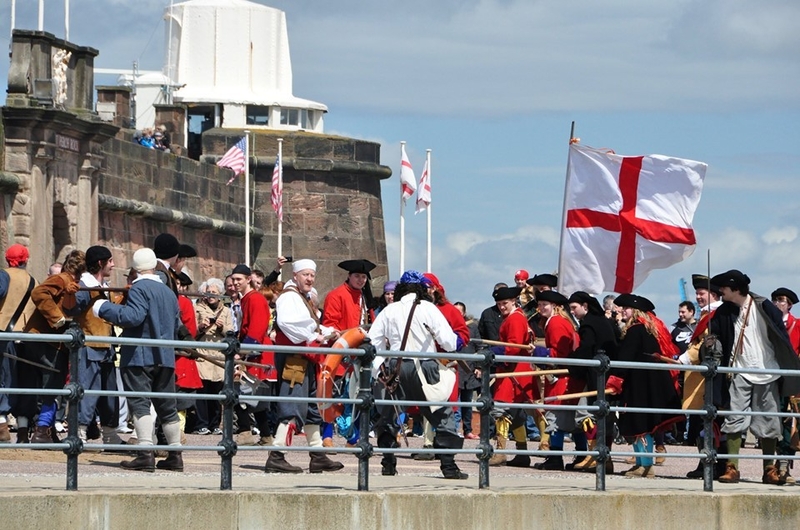 ‘Captain’ Butler says: ‘Other pirate festivals won’t be a patch on this one. The galleons especially have to be seen to be believed – eat your heart out Jack Sparrow.’

As well as having their faces painted, kids can take part in Lord Rockpoint’s Treasure Trail, storytelling sessions and games, including Walk The Plank, Peg A Pirate, Message In A Bottle and No-Lose Treasure Tombola. 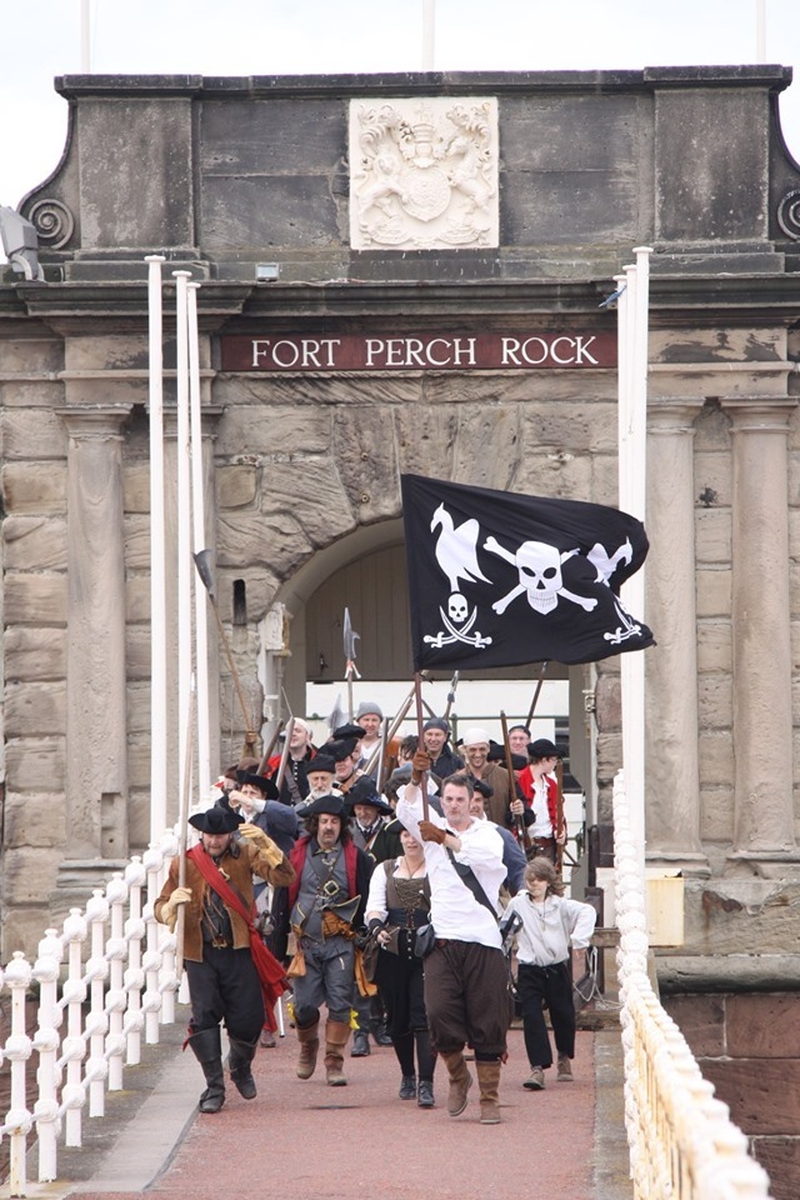 There will be a wide range of food and drink for everyone to enjoy throughout the Victoria Quarter in addition to the usual promenade favourites, and activities will wind down at 5pm on Saturday and run noon until 4pm on the Sunday.