You can take the chef out of the kitchen, but it seems you can’t stop him coming up with creative ideas. When regional Chinese restaurant, Luban, in Cains Brewery Village, had to close due to the coronavirus epidemic, exec head chef Dave Critchley immediately started to formulate a plan.

Within days he had launched a brand new food delivery service to help keep households supplied with fresh food and to support essential food services and local producers. Liverpool Independent Delivered Services, or LIDS, is a new service that brings together the region’s fresh food suppliers including butchers, bakers, fishmongers and vegetable suppliers, to provide families, individuals and others with an alternative to having to visit the supermarkets.

We’re managing to get a lot of good done as well off the back of this site, so I’m really happy with that

“LIDS is effectively an online platform for suppliers and independent local traders to do business all from one place,” Dave told us. “There’s a butcher, a baker, a fish man - all the essentials - and there are a lot of new companies that have come on in the last week or so with more luxury items such as cakes, wine, beer, all kind of produce.”

“We can get the produce to the door of whoever needs it, normally the next day. We’re doing far better than the supermarkets in terms of being able to get deliveries to people’s houses within 48 hours. If there’s a supplier who doesn’t have a delivery option, then I’ll use my delivery drivers to pick up and drop them off throughout the day.” 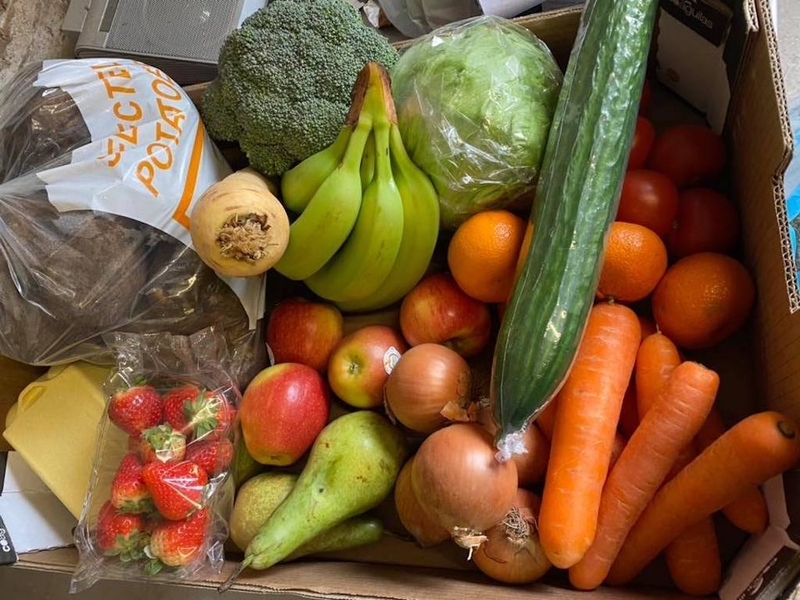 LIDS has created two new jobs in terms of drivers, “One works in the morning when a lot of the veg boxes and things like that are ready to be picked up and dropped off, and the second driver goes out later when the baked goods and cakes are ready,” says Dave.

What inspired him to start this all off? (apart from the virus, obviously)

“LuBan held on as much as we could, but then we made the decision to close. We had thought about doing takeaways, so we worked on some menus and looked at the logistics, but it just wasn’t worth competing – technically, we would also be putting our staff at risk. After day one of being at home, I could see a gap in the market for independent business such as butchers and fishmongers trying to trade. They have to stay open; they don’t really have a choice. I just felt for them all and asked them if they could do deliveries to houses instead of restaurants, so that got me thinking about how to put together items on a typical weekly shop.

“At the same time, after all the panic buying, people were being told to stay away from supermarkets and places where there are large amounts of people. But what about the elderly and people who can’t get their shopping? Supermarkets are either a four-week wait online or there are no delivery slots available. There was obviously a need and local independent traders were capable of filling that gap.”

So is this service available for absolutely anyone who needs it?

DC - “If you’ve got a business that needs food supplies, or if you’re someone at home who can’t get out, you can order from it. If you’re someone who just wants local produce rather than supermarket rubbish then it’s for you, or if you just want to stay away from supermarkets because it’s far safer to stay at home. So it’s ticking a lot of boxes in terms of who need it.”

DC – “Every L postcode at the moment, so right across Liverpool. We have done deliveries to Wirral under special circumstances, but it’s too much to ask of the drivers. A care home called me and said they couldn’t get hold of the amount of stuff they needed to feed sixty elderly people, so that was a mission to head over there with a van full of stuff. But I have now started to create a site for over the water which will be using local Wirral suppliers with their own delivery network.”

How have you managed to get all the suppliers involved?

DC – “Until now, it’s been me contacting them because a lot of the local guys are quite busy trying to keep their heads above water at the moment. Now they don’t have to worry about taking payments over the phone or sorting delivery drivers out because LIDS service covers all of that. People place their orders on my website and then at the end of the week, I’ll pay the supplier, which saves them the job of taking individual payments over the phone at the same time as trying to bake and deliver and spread the word about their service.”

Can you handle more orders?

DC – “At the moment we’re doing between 25-70 orders per day, but we can handle more. I want to keep going until the suppliers tell me that’s enough. It just means more people are safe at home rather than having to go out to supermarkets, which is great for trying to slow down this coronavirus. Also it’s a fantastic move towards using independent suppliers who are offering far better produce. It’s also keeping money in the local economy as well. Where’s your Tesco or ASDA money going to, because it’s not staying in Liverpool. Even though all our suppliers are working as independents, they’re also working under the one umbrella that is LIDS.”

“There is going to be a second side, which I’m working on at the moment, to reach vulnerable people and those who don’t have the money to be able to purchase these kinds of goods. I’m reaching out to local farms for any kind of stuff that’s not good enough to go to the supermarkets - wonky veg and stuff like that, so I can start creating cheaper boxes that could potentially feed a family for a week.”

“We’ve managed to send 120 packed lunches off to the homeless shelter at Whitechapel as well as 120 packed lunches to the NHS community nurses. We’ve made produce donations to the food bank and local community projects that are cooking for vulnerable and elderly groups. We’re managing to get a lot of good done as well off the back of this site, so I’m really happy with that. So if anyone’s able to donate food items, we can also organise those deliveries so they go direct to those who need them.” 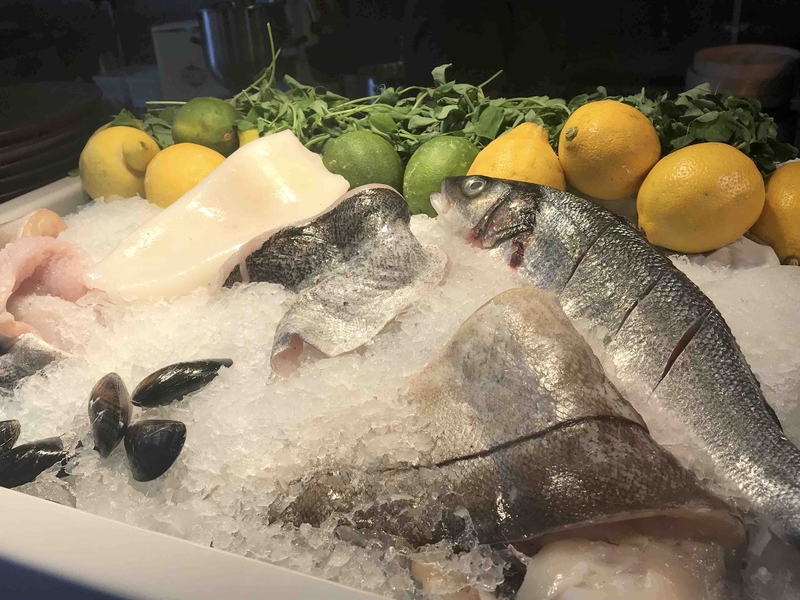 Browse the LIDS website to see all the suppliers currently available which include:

To find out more about LIDS and to place your order, visit the Facebook page or LIDS website

Like this? Read - Who's still delivering food and booze in Liverpool?