Where to shipmates? The Titanic please

AT the dawn of the MTV empire, in the early 80s, an abiding memory is of watching the Reward video by The Teardrop Explodes.

In it, a jeep-bound Copey and Co race across the post apocalyptic waste that was the Liverpool docklands.

They have their three minutes of fun before zooming off, trumpets akimbo, to fulfil their pleasures at a no doubt far more poptastic place elsewhere.

Although the track itself was a euphoric cracker, the vid appeared, to these eyes at least, to be a gloomy metaphor for the city's fortunes and an ominously grim future ahead with the flames of Toxteth still burning. 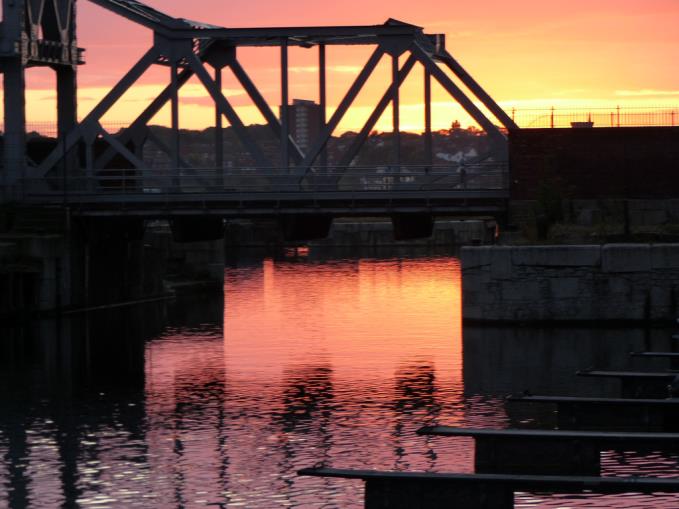 Thirty four years on and the picture looks substantially rosier due to the transformation of the Liverpool waterfront (which deserves more than a doff of the cap to EU funding and not our own government's help).

It may not be to everyone's taste but it's got be preferable to dereliction especially if it sensitively melds old with the new.

The latest example of this metamorphosis is taking place on the once Desolation Boulevard going out towards Seaforth at Stanley Dock and its Rum and Tobacco warehouses.

Designed by Jesse Hartley and built in 1855 it has been nothing more than a desolate if magnificent brick monster for decades.

Many Liverpudlians feared that they would never see its resurrection. But now, it lives. 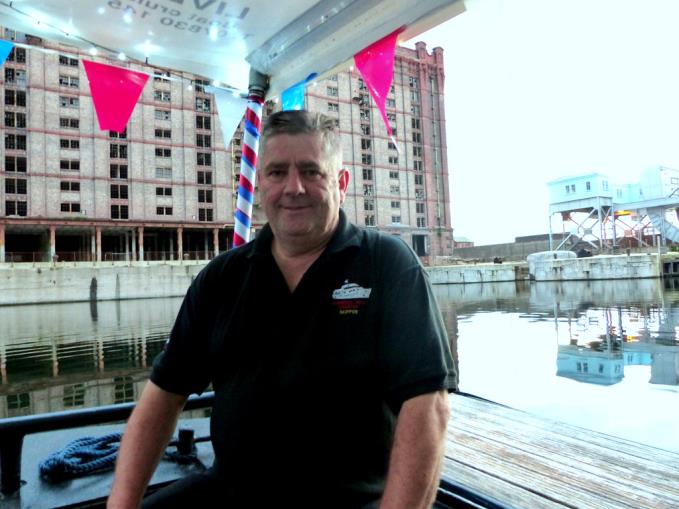 The north facing side has already become the huge, luxurious 153 bed Titanic Hotel whose destiny should be more fortuitous than its namesake given the rave reviews.

Its only drawback had been its awkward distance from the tourism motherlode that is the city centre.

Together with compadre, scallops skipper Andy of the vintage Armitage fishing family of Hoylake,   they've used a bit of Scouse nous to run the first water taxi service ferrying guests from the Titanic jetty to Mann Island.

Using former river gig boat Neptune, the 40-minute journey finally connects the Leeds Liverpool canal - that had terminated at the Stanley's locks - with the city centre.

Through new locks and tunnels and around age-old  six-faced clocks and docks, it's a journey to truly prove how times have changed here, mostly for the better.

At a tenner for a single fare or £15 for the return it's cheap - with much, as the Teardrops might say, reward.

Price: £10 per person one way or £15 return journey with the possibility of upgrade to “Cruise option” where people can enjoy a bottle of prosecco and a selection of nibbles that can be pre-ordered from the hotel.

The water taxi can collect passengers and guests from the hotel and offer a single or return journey to Mann Island, taking a historical tour around Liverpool’s maritime heritage.

Starting with Stanley Dock’s Rum Warehouse and Tobacco Warehouse - the world’s largest brick warehouse - the service will also include scenic views of the six clock faced Victoria Tower at Salisbury Dock, Princes Dock and the Liver Building before finishing at Mann Island.