Following last month's news that a Duke Street warehouse and former indoor car park will soon be transformed into Liverpool’s first ever city centre boutique bowling alley for adults, another upmarket bowling alley has revealed plans to open in the city later this year.

Lane7, the alternative late-night venue, has confirmed it has its sights set on a Liverpool opening – although the exact location isn’t yet being revealed.

The rapidly growing entertainment company says it has signed an agreement to open a site in the Hanover Street area, which it plans to open in time for the Christmas party season. 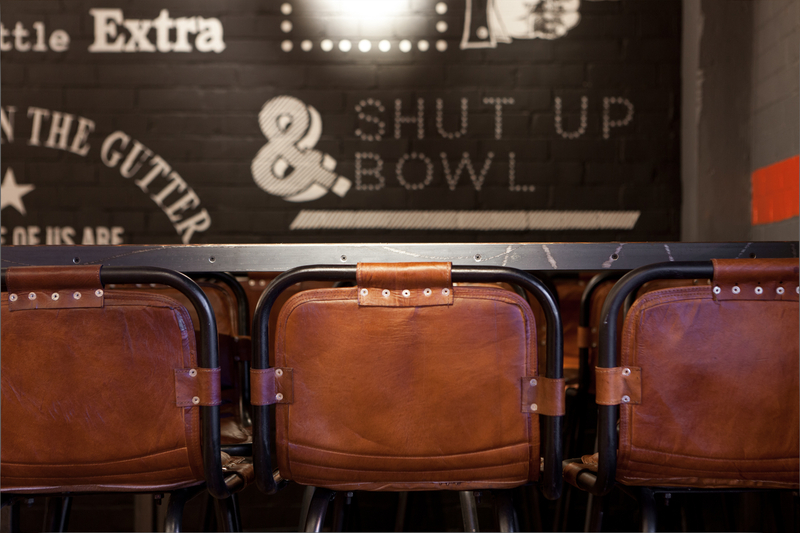 Lane7, whose operational headquarters are in Darlington, will be opening a site in Birmingham this summer and further openings over the next eighteen months include Glasgow, Sheffield and Durham.

The rapid expansion into the country’s major cities will see the creation of around 300 full and part time jobs across the UK. Up to 30 of those are expected to be in Liverpool.

Lane7 owner and founder, Tim Wilks, said: “We’ve been waiting for the right opportunity present itself in Liverpool for a long time, so we’re thrilled to finally be able to get our bowl on in Merseyside. As with all sites, we bring not just bowling but other special twists which make Lane7 an unforgettable night out. Liverpool’s a buzzing night out and we can’t wait to be a part of the city’s night-time scene."

Lane7 won acclaim for its fresh approach when it opened its first site in Newcastle in late 2013, offering pool, ping pong, private karaoke booths, beer pong and mini golf together with its ten bowling lanes, which are situated across three floors.