It is astounding to think that last year's Budget did not even contain the word 'furlough'. Official confirmation of the pandemic came hours after it was announced, rendering most of its promises obsolete.

What a difference a year makes. Since then, more than 700,000 people have lost their jobs, the economy shrank by almost 10% last year and borrowing is up.

But Chancellor Rishi Sunak says the economy "will recover" and, once recovery begins, the Government will begin "fixing the public finances."

Sir Keir Starmer, the Leader of the Opposition, responding to the budget, said it was nice to finally be opposite the person who really made the decisions but asked, "Why has Britain suffered the worst economic crash of all nations?" He also said the new budget "papered over the cracks."

Not everyone was impressed by the budget, however. Rishi Sunak rolled his eyes and Boris Johnson heckled "rubbish" as the SNP leader Ian Blackford excoriated the Government on its treatment of the 3 million 'excluded' who have not received any financial support during the pandemic. Blackford said the PM should be "utterly, utterly ashamed."

Responding by video link, Jeremy Corbyn said that unfairness between the North and the South would continue with this budget.

Greater Manchester Mayor Andy Burnham commented, "It is noticeable that no mention was made of the phrase 'Northern Powerhouse'... This is worrying because it seems to be moving away from a strategic vision of the North of England with the strategic infrastructure investment needed to underpin that and going to more localised investments scattered around.

Metro Mayor for Liverpool, Steve Rotheram, said, "In my view, the measures announced today fall short of the comprehensive long-term recovery plan and investment in our public services like the NHS, schools and local councils, which regions like ours need if the government is to achieve its stated aim of levelling up.

"I was equally disappointed that the Chancellor had almost nothing to say about devolving more power and funding away from Whitehall, when areas like ours could be taking steps now to boost the economic recovery, had we been given more backing by government."

Kate Green, MP for Stretford & Urmston and Shadow Education Secretary tweeted, "No mention of children, their mental health or wellbeing, nothing for schools facing extra covid costs, nothing for hardworking education staff. This isn't the ambitious recovery plan we needed from the chancellor. Children always an afterthought for this government." 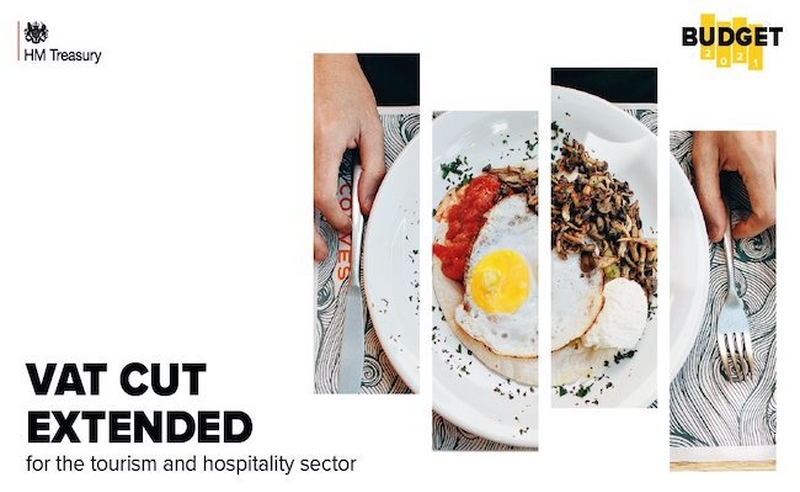 The hospitality and tourism industries have suffered during lockdown and businesses in the North have been disproportionately affected due to the extra restrictions they have been under in local lockdowns. What has Sunak done to help this vital industry?

The furlough scheme - which pays 80% of employees' wages - will be extended until the end of September meaning many jobs can be retained. Businesses will start to contribute towards furlough as they reopen, starting with 10% in July, then 20% in August and September.

Support for the self-employed will also continue until September with another two grants. Northern cities have a large proportion of creative freelancers who have needed the support.

To protect hospitality and tourism jobs, the 5% reduced rate of VAT will be extended for six months to September 30.

From April 2023, the rate of Corporation Tax paid on company profits will increase from 19% to 25%. Companies with profits under £50,000 will remain at 19%, meaning only 10% of companies will pay the higher rate.

The planned increases in duties for spirits like Scotch whisky, wine, cider and beer will all be cancelled. The duties will be frozen for the second year in a row.

The father of the house, Sir Peter Bottomley, spoke movingly of: "Landlords and landladies who have had their hearts broken" by the events of the last year, in his response to the budget.

The high street and the night-time economy

The business rate holiday will benefit eligible retail businesses. Northern supermarket chains Asda and Morrisons announced that they will not make use of the holiday but in fact will pay the full rate of tax due. Other supermarkets will feel the pressure to follow suit.

Nightclubs were not specifically mentioned in the budget and have in general felt ignored during the pandemic. Michael Kill from the Night Time Industries Association said:

“We welcome the extension of VAT and rates relief, and that more money is going to hospitality and the Culture Recovery Fund (CRF). But both of these interventions again reveal the chancellor’s inability to comprehend the specific challenges faced by night time economy businesses, such as nightclubs, casinos and bars, many of which have been entirely unable to open during the pandemic and face higher costs relative to wider hospitality. With no meaningful expansion to CRF eligibility, and no bespoke support for our sector, we are once again left with a package totally incommensurate with businesses’ costs - including spiralling commercial rent arrears. The loan solutions outlined by the chancellor just aren’t good enough for businesses that are already overburdened with debt.

"I am also disappointed that the chancellor didn’t take this opportunity to introduce a Government-backed insurance scheme for events this summer. Our world-leading festivals are at the heart of the UK’s cultural life - but because of the announcement today, so many events will be needlessly cancelled, or postponed to 2022." 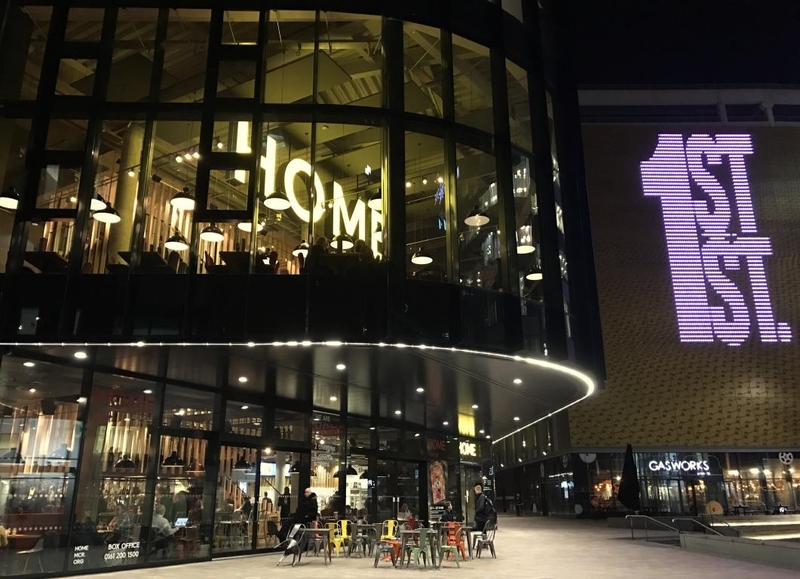 There will be £300 million to extend the Culture Recovery Fund, continuing to support key national and local cultural organisations in England and protecting jobs.

The chancellor said: "We're creating a £150 million fund to help communities across the UK take ownership of pubs, theatres, shops, or local sports clubs at risk of loss - putting more power in the hands of local people."

Mr Burnham said: "We are very keen to see wealth kept within our own communities and assets that matter to our communities protected we will look at the deal of the Chancellor's community ownership fund."

"There was no silver bullet announced today from a levelling up perspective but today’s budget shows signs that the Chancellor plans to keep his promise to deliver for the north."

Movement to the North

When George Osborne was chancellor (and MP for Knutsford) he concentrated on Manchester and the North West for his 'Northern Powerhouse'. Now that Rishi Sunak (MP for Richmond) is 'levelling up', Yorkshire and the North East is in favour.

The new UK Infrastructure Bank will be located in Leeds (this was originally announced in the Spending Review in November 2020 and was confirmed today). The bank has the remit to invest in green innovation across the UK with up to £40bn of investment in infrastructure. Along with new wind farms off Teeside, Yorkshire and the North East will become a hub for so-called "green growth".

The new Treasury North, which some had slated for Manchester or Leeds, will be moved to Darlington. The Treasury North hub is expected to see 750 jobs relocate from London.

The Levelling Up fund will be launched alongside the budget and is worth £4.8 billion. It will invest in infrastructure that improves everyday life across the UK, including town centre and high street regeneration, local transport projects, and cultural and heritage assets, many of which are expected to be in the north.

The Towns Deal will also funnel cash into regional towns to stimulate growth. Southport, Preston, Rochdale and Cheadle will benefit from the fund. The amount allocated to towns in the North West is £211 million with Southport's deal worth a reported £37.5 million alone.

The chancellor will bring back freeports to regenerate deprived areas. Goods that arrive into freeports from abroad aren't subject to the tax charges, called tariffs, that are normally paid to the Government.

These taxes only become payable when goods leave the freeport and are sent somewhere else in the UK. Otherwise, they are sent overseas without the charges being paid.

No mention of transport in Sunak's speech but hidden in the fine print of the budget document is the nugget that Greater Manchester Combined Authority will receive £8.6 million in capacity funding to support preparations for intra-city transport settlements; Liverpool City Region will receive £5.6 million.