Back To Stories
● / Guides

Where to eat, drink, shop and do stuff in… Hyde Park

Simon Richardson walks us round this diverse cultural melting pot

Headingley may be the home of the student fancy dress brigade, but nothing quite says 2ndyear accommodation like Hyde Park. A cultural melting pot, where locals live alongside students, shop signs are written in multiple languages and mosques and churches stand side by side, Hyde Park has to be one of the most diverse – and interesting – areas of the city.

Originally known as Wrangthorn in the 17thcentury, after the prickly bushes where thieves would hide to prey upon unsuspecting traders, the modern-day name is thought to have come about as a commemoration of a trip to London made by two local men in the 1800s.

The early 20thcentury that brought Hyde Park two of its most notable buildings: the spectacular Hyde Park Picture House (1914) and the Brudenell Social Club (1913 – rebuilt 1978). But if you look down into the heart of Hyde Park from the Moorland Road corner of Woodhouse Moor, it is the Makkah Mosque that dominates the landscape, with its striped walls and green towers. It’s one of my favourite buildings in the city and I can’t imagine Hyde Park without it, even though I lived there before it was finished in 2003.

Of course, an area with so much culture and diversity has plenty of ways to spend your day, too. Here are some of my favourites – and for the purposes of this article, I’m using Cardigan Road as the dividing line between Hyde Park and Burley. 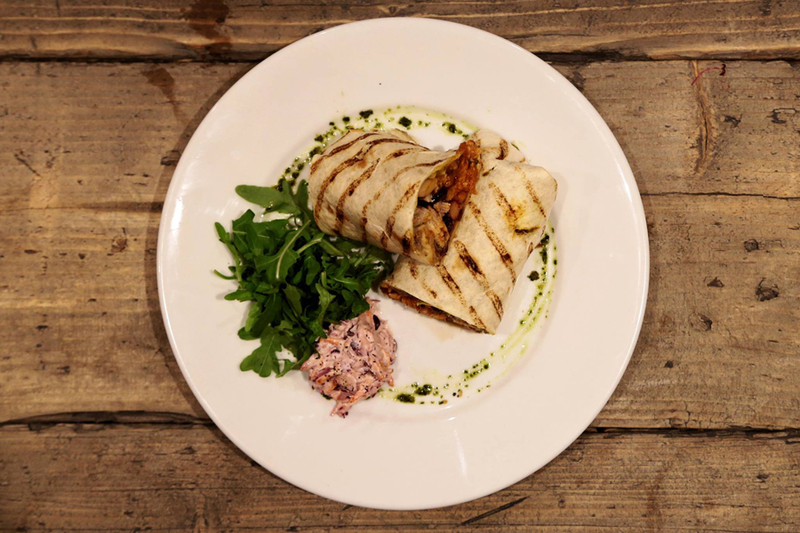 There’s plenty of choice to go at in Hyde Park, across a range of cuisines. On Hyde Park Corner, Oranaise serves up fantastic North African wraps, breads and a large vegan menu. Meanwhile, LS6 (Clock Café) has been serving brilliant breakfasts with a side of alcohol and live music for years. Wander down Hyde Park road and you’ll come across the excellent May’s Thai Malaysian Café, then it’s down the hill and into the heart of studentsville, with long-running takeaways such as Zulfi’s and Pitza Cano ruling the roost. There’s also the lure of late-night ice cream in the shape of Ice Scoop on Queen’s Road. 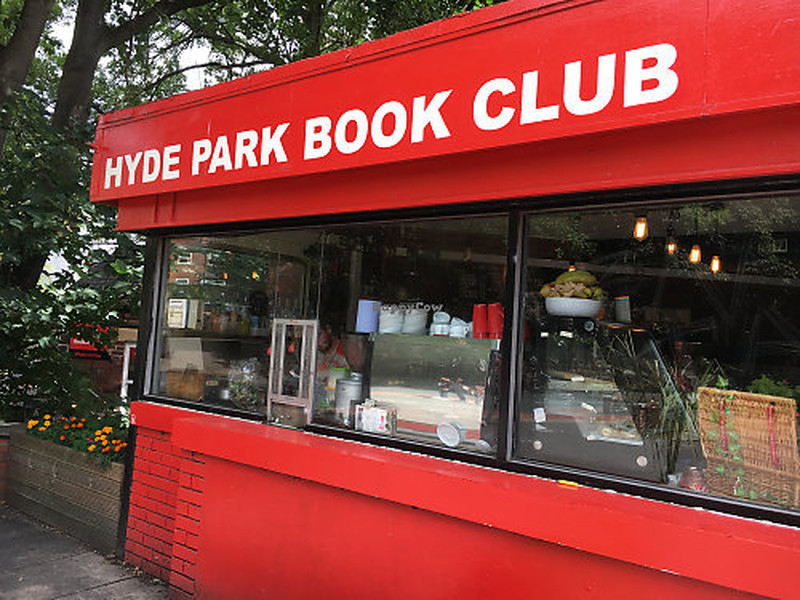 As well as LS6, Hyde Park Book Club has made its home in the old petrol station / fancy dress shop on Headingley Lane and does food, drink and a wide range of events, from music to comedy. For non-alcoholic pick-me-ups, Coffee on the Crescent and Pump N Grind are the places to go for a flat white (other hot drinks also available). The student drinking scene is dominated by the Hyde Park Pub and The Royal Park, but The Brudenell Social Club is a much better bet for excellent beer and the best gigs in the city, while nearby East Village is a dive bar with excellent cocktails and an atmosphere to match. 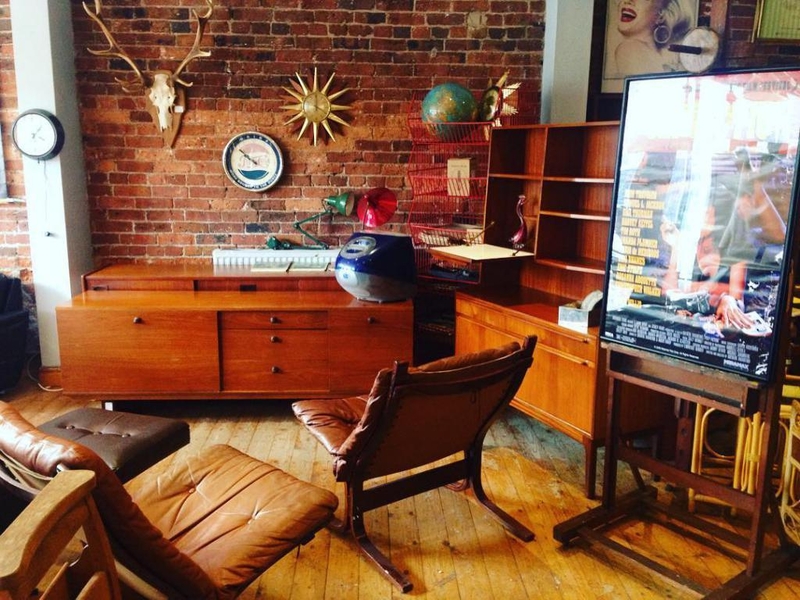 A lot of the shopping in the area is food-based, with two superb continental supermarkets: Abu Bakr (try their samosas) and CC Continental, which was formerly the much loved Maumoniat, until the sad death of its owner a few years ago. And if you wander down past the Grand Mosque, you’ll find my favourite butcher – Mahmood Halal on Alexandra Road. If your mind is controlled by things other than eating though, check out Retro Boutique (pictured above) on Hyde Park Corner for some stunning furniture and ornaments, or Poverty Aid on Cardigan Road for bargains and your good deed for the day.

Other Stuff to Do

Of course, no article would be complete without mentioning two of the outstanding locations in the city – and the entire north of England. The Brudenell Social Club has recently expanded and puts on more gigs than you could ever attend, from newcomers to legends of the last 50 years. Meanwhile, the Hyde Park Picture House is the country’s only gaslit cinema and a magical place to visit, with its balcony, staircase and even street lamp like something from its own black-and-white film. Joining the party in the last few years is also Left Bank Leeds on Cardigan Road, which puts on exhibitions, film, music and the LS6 beer festival in a stunning Grade II listed church under its status as a registered charity.

As always though, I have only scratched the surface with this article. So, let us know: What are your favourite places in Hyde Park?