Brave the pollen count for this charming countryside inn: just one hour's drive, but a world away from Leeds

My encounters with nature are limited to drinking in pub gardens and ceremoniously taking Ikea cactuses out to the bins after somehow killing them - a village like Husthwaite might as well be a TV set or living museum.

It’s at the same time less than an hour's drive away and worlds apart from my urban comfort zone of Leeds. With around 400 residents it’s got the same population sparsity as Midsomer; ten series in, after half the population have already popped their clogs.

Exploring the village we see some of the surviving residents out walking with their dogs, greeting and disarming us with a cheery “Evening!” across the road; windows of luxury cars and honesty boxes of fresh-laid eggs (£2 for a dozen) alike are left open by their owners in a reckless display of trust in their fellow man; there is an actual, real life field of wheat (called, I shit you not, “Flower O’May”). We resist the temptation to run through it, who’d do such a thing? 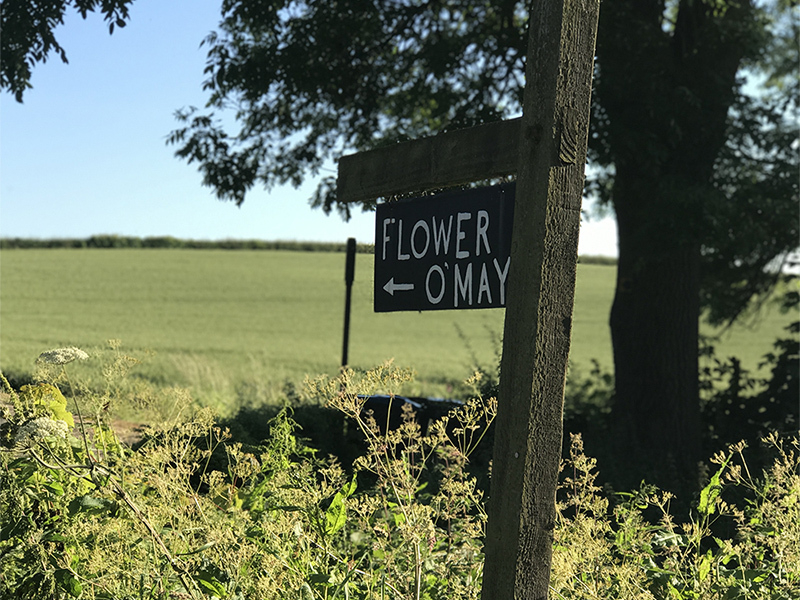 The route to this meadow of potential iniquity is lined with all the usual things you’d expect from a picturesque village - a town parish, an old church with decoratively decrepit Victorian headstones, and one village pub-turned-hotel. And that’s what brings us to Husthwaite.

Having assumed the identity of several village inns in the last few decades, The Plum & Partridge has spent the past three years undergoing a £1.5 million restoration by the Ainsty Inns group, which owns a number of other pubs across Yorkshire.

I know what you’re thinking, and no, that doesn’t mean it’s been turned into an homogenised chain gastro-pub. The restoration is what you’d describe as “sympathetic”, highlighting original features that give the building character, rather than plastering over them: high ceilings that follow the contours of the roof, local stone floors in the bar, an atrium that floods light into the modern dining room, as well as providing a view of the exterior architecture. 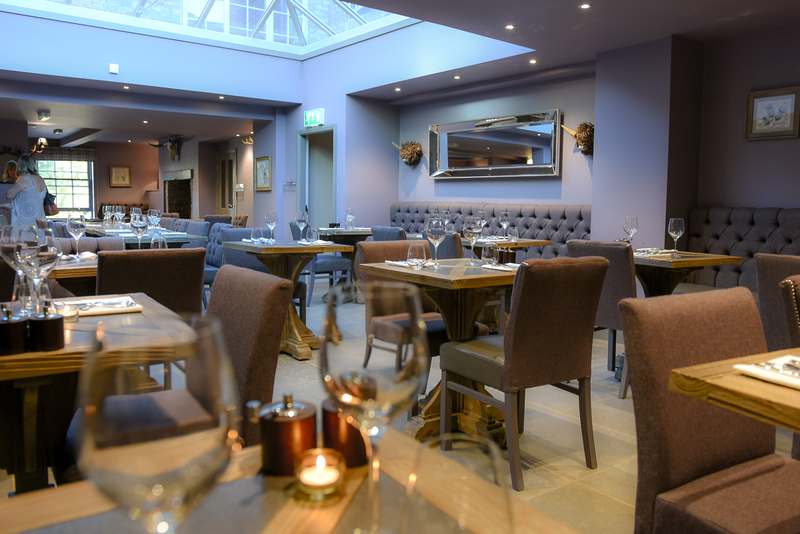 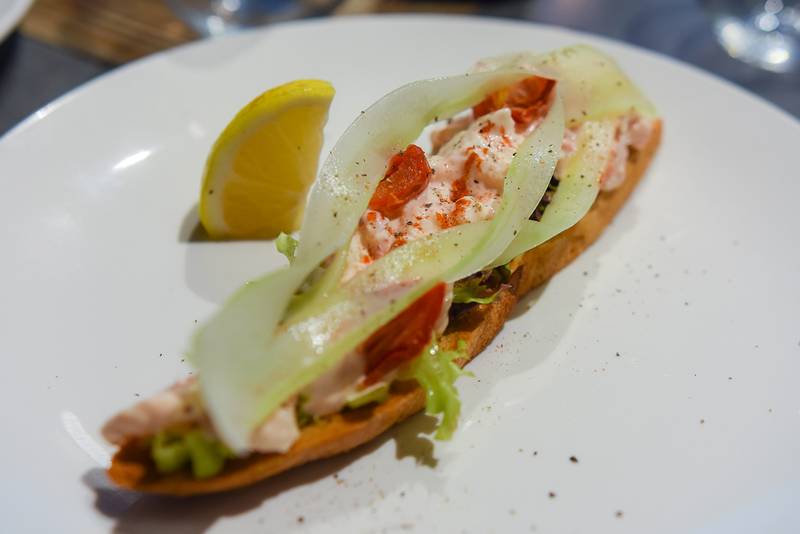 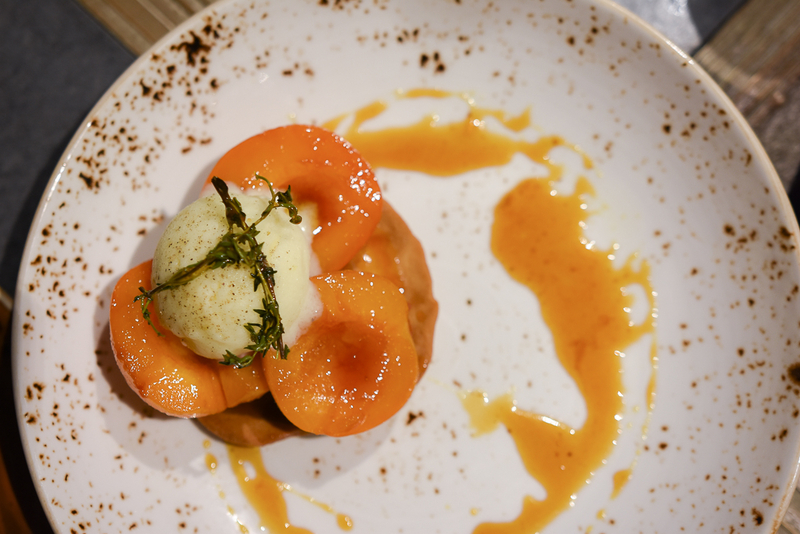 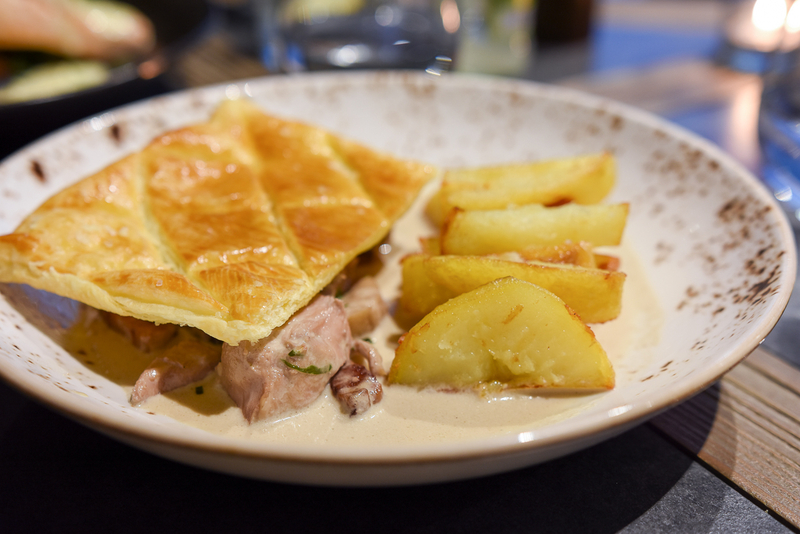 The fact that the dining room capacity is around five times that of the guests they could accommodate should be a clue that this is the place to eat in Husthwaite, and chef Jonathan Westwick (The Peppered Pig, The Drovers Arms) no doubt has residents of surrounding villages popping in for his no-nonsense yet accomplished British classics. If their chicken pie, made to Claridges’ recipe, is anything to go by, this Gordon Ramsay bloke might be one to watch... 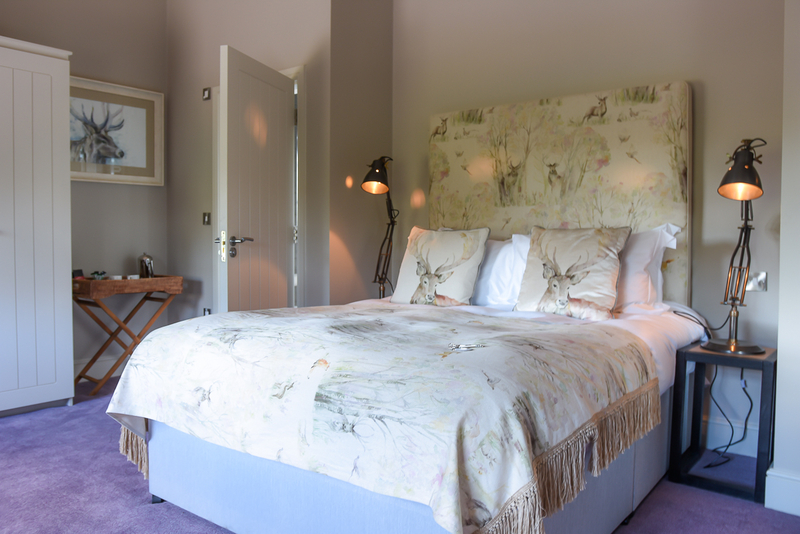 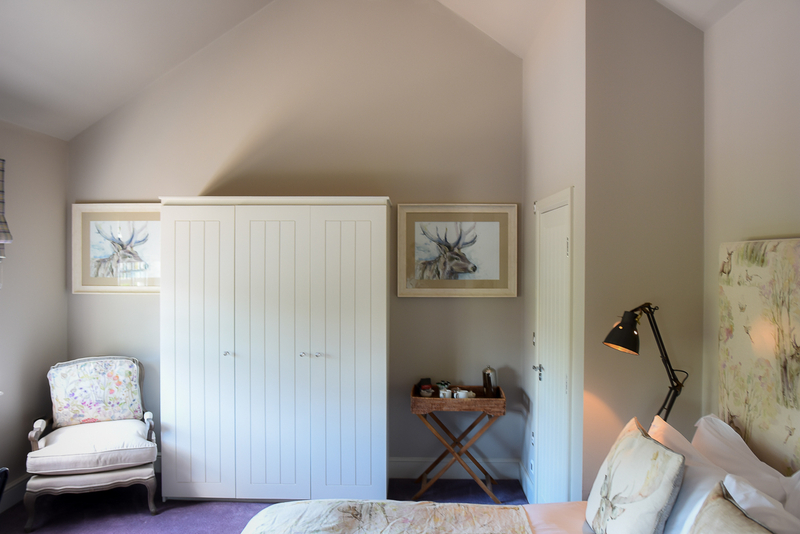 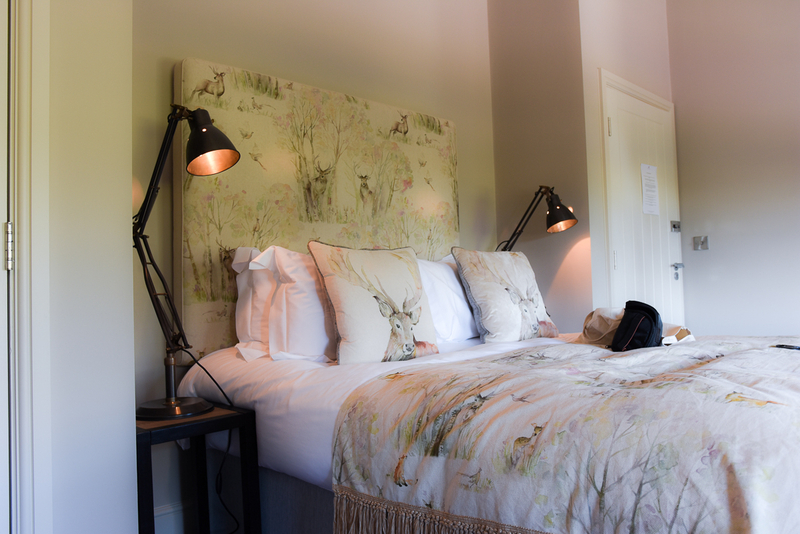 The nine guest rooms are spread across the ground floor and first floor, decorated in the calm, dusky shades of purple and grey that you’d expect in a place called “Plum and Partridge” - modern-rustic furnishings are more Laura Ashley than Little House on the Prairie, and we’re provided with all the amenities you’d expect (Wifi, Freeview HD, posh tea-making facilities) and some that you might not: one of the keys on our fob is for a gun cabinet in our wardrobe. Well, when in game country. 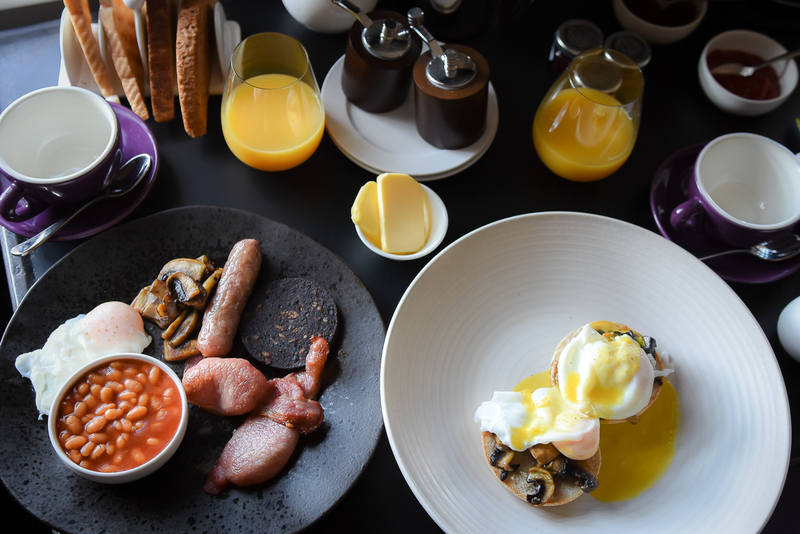 Despite a small team of staff, service never feels stretched and is always courteous and attentive - General Manager Jacek is committed to hospitality where nothing is too much effort - our room is turned down while we eat in the restaurant, full restaurant service is provided for breakfast in bed at request, and he gives us his personal mobile number in case we want room service while the bar’s still open. You suspect he’d donate an organ if you happened to need one during your stay (after working my way through the selection of local small-batch gins throughout the afternoon, a new liver might’ve come in handy)

Over dinner we witness some serious, ahem, “couples goals” in the form of an elderly pair who are using The Plum and Partridge as a base-camp to head back to each evening after a series of daytrips to Whitby, Ripon, and the like. Its well-connected location makes Husthwaite as ideal for old adventurers as it is for hosting a couple of townies who are prepared to brave the pollen count and stretch their legs.

Has lockdown decimated your recipe repertoire? Get some fresh ideas.
● / Travel