Don't forget to keep popping back, we'll be updating the ranking every lunchtime (almost) from now until Christmas... 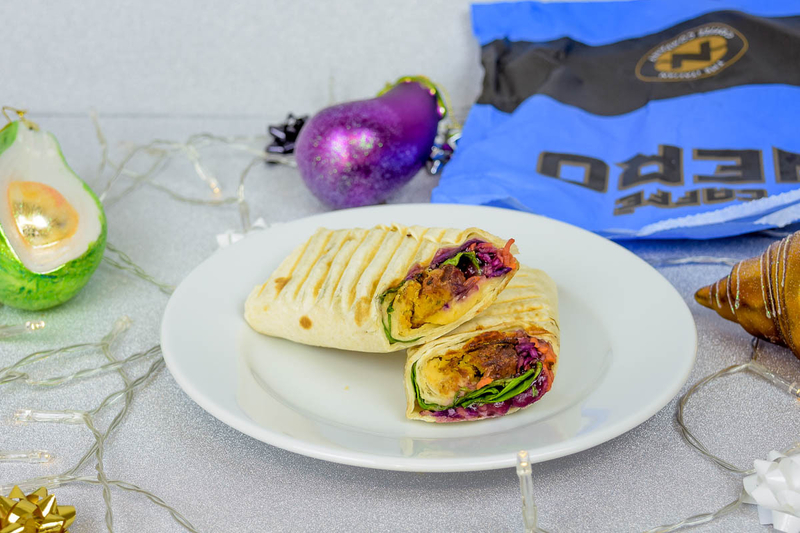 Somebody, sat somewhere in an office at Caffe Nero HQ has made a very deliberate, very scrooge-like decision not to name this the “Fala-la la laaa-la la-la-lafel wrap”. And in doing so, they have ruined Christmas.

Half a festive bake out of five, just because the cranberry sauce was quite nice. 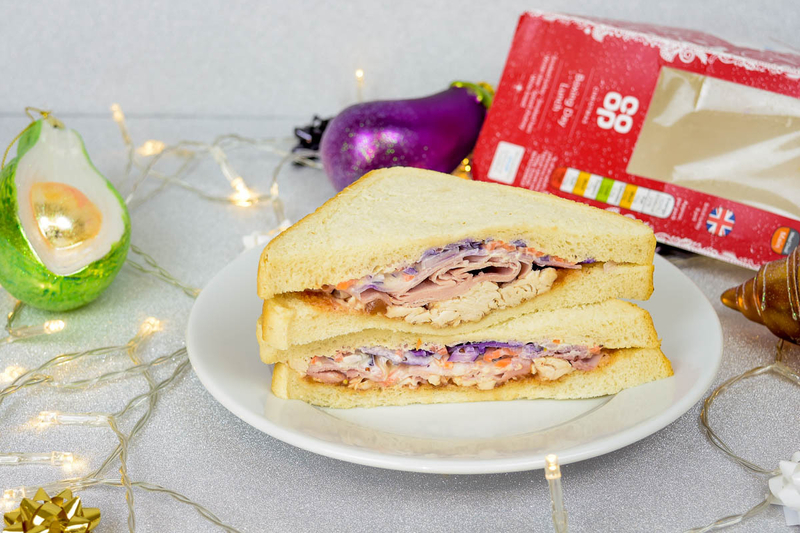 The difference between the Boxing Day sandwich and their usual Christmas lunch sandwich is the fact it contains “smoked turkey” - implying that we’ll have spent Christmas evening labouriously smoking our leftover turkey, rather than spending…quality time...with our families...watching the...Mrs. Browns Boys Christmas Special? Fair enough, pass me the applewood chips

Two festive bakes out of five. 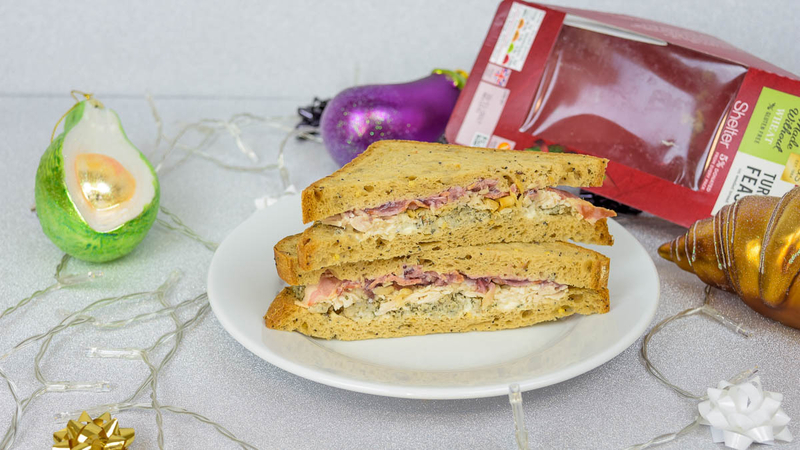 All the ingredients are good quality like you'd expect, and there's a nice bit of texture from the crispy onions (again, why play it safe when crispy parsnips would've done the same thing but more festively?) but this is the kind of sandwich you'd make for yourself from leftovers if you were spending Christmas as your in-laws house for the first time, rather than the all-out, pigs-in-blanket loaded, mashed-potato-as-condiment monstrosity you'd make at your own gaff.

Three and a half Festive Bakes out of five. 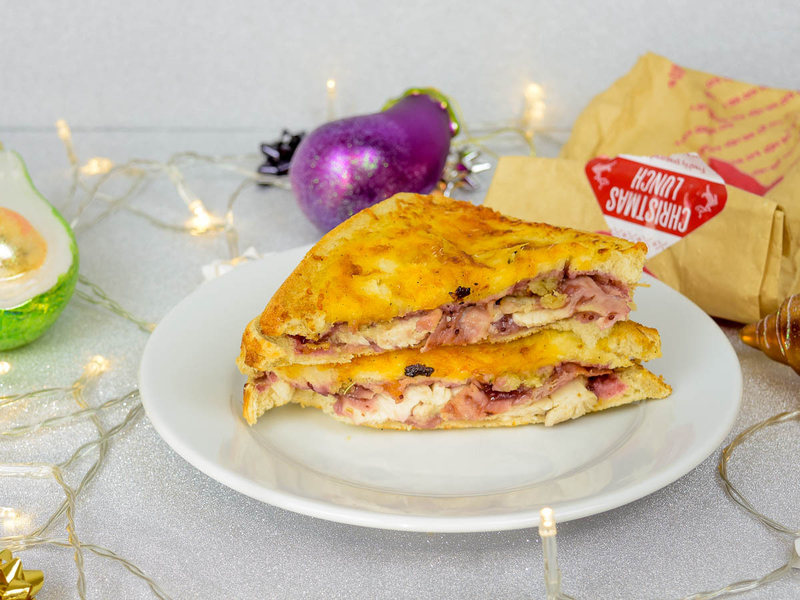 SIX festive bakes out of five. That's right, we're crowning a new festive champion. Maybe that should be a, turkey crown!! Because of the- No, fair enough.