Sainsburys, Boots, McDonalds and Pret battle it out to be Christmas number one 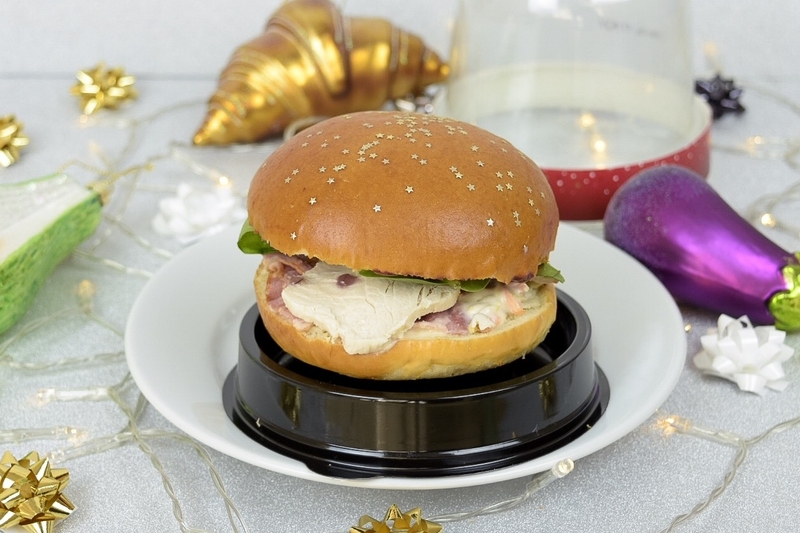 The Snow Globe: Christmas Dinner in a brioche roll.

Top marks for effort on this one: presented on a plinth underneath a transparent plastic dome, it looks like a festive snow globe, and definitely not one of those experiments where somebody puts a Big Mac in a bell jar to demonstrate that it takes four months to go mouldy.

Capitalising on the increased visibility of its Popemobile presentation, the top of the bun is flecked with star-shaped edible glitter, like vaguely-festive sesame seeds. It’s not all just superficial, either - the fillings actually taste fresh and individually distinct, rather than being squished together into a Christmas mulch.

Four and a half festive bakes out of five 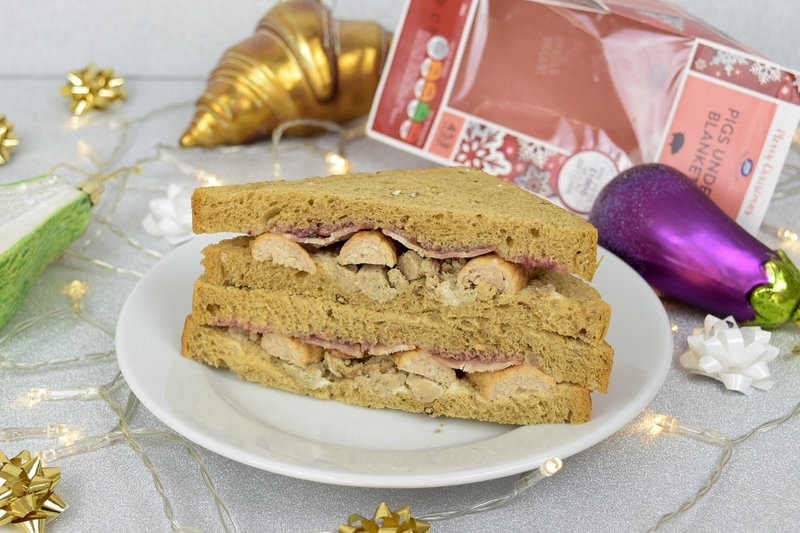 If it was a Christmas film it’d be Love Actually - enjoyable on the surface, but you realise it's actually crap under even the slightest scrutiny. Using art & craft supplies and standing in the snow stalk the woman married to your best friend doesn’t make it not-creepy, Andrew Lincoln; and putting some (but nowhere near enough) cranberry sauce on a sausage and bacon sandwich doesn’t make it Christmassy. The fact it’s called Pigs under blankets should’ve raised alarm bells.

One festive bake out of five. 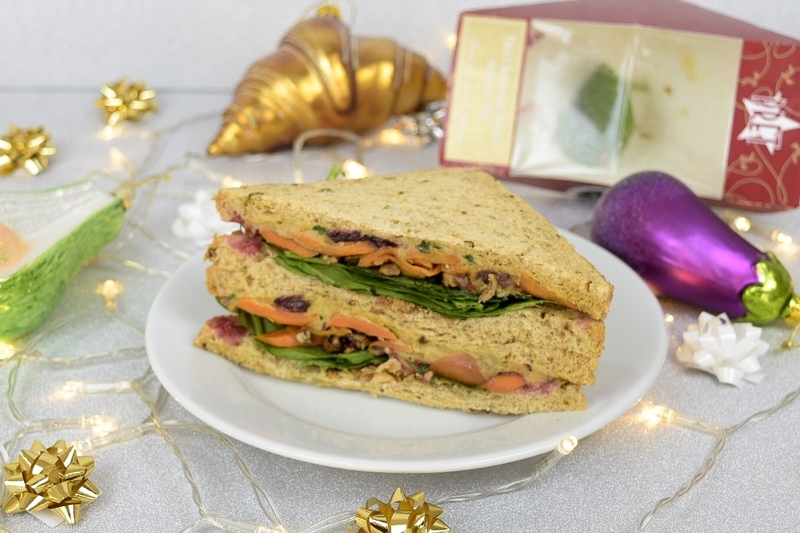 A carrot sandwich sounds like something you'd make up to take the piss out of vegans, but this is actually pretty brilliant - the chestnut-heavy vegan stuffing is really the main event here, giving the whole thing a spicy warmth. Port & orange cranberry sauce is actually tangy rather than cloying, and the caramelised pecans are a masterstroke, move over "Away in" - Pret is the number one festive a Manger

Four and a half festive bakes out of five. 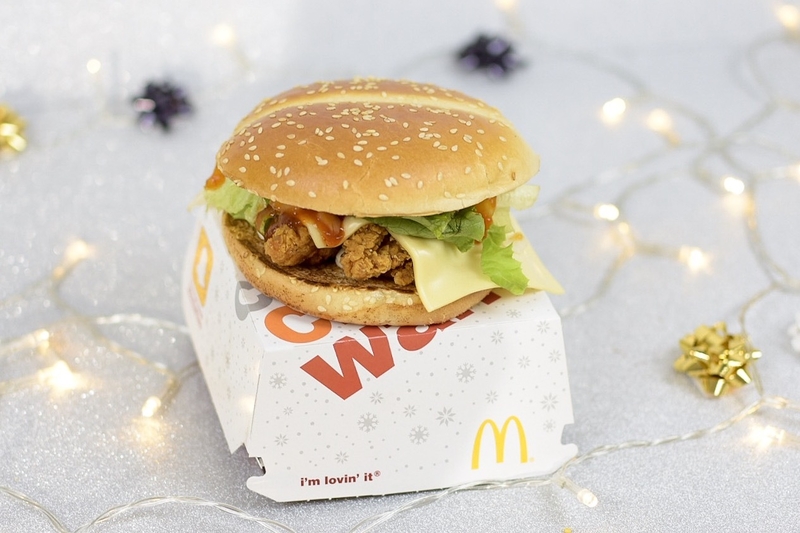 Chicken selects, spicy sauce, raw onion, and cheese. It’s essentially the contents of their piri piri big flavour wrap, haphazardly thrown in a bun. “What’s festive about that?” you ask? Well look what it represents. This is the burger equivalent of that most Christmassy of traditions: panicking that you forgot to get your Secret Santa a present, and shoving stuff you’ve got lying around the house in a gift-bag from last year.

Two and a half festive bakes out of five.