Seven of the best things to eat around Leeds: April 2019

Forget sunshine and showers. It’s all about shakshuka, salsify and steak this month

Despite losing a precious hours’ eating time, our writing team are full of the joys of Spring. As ever, they’ve been scampering through the city and frolicking through suburbs, checking in with old favourites and well as discovering budding new places to eat well.

Here are seven of the best things worth blowing the swimsuit diet on this April. 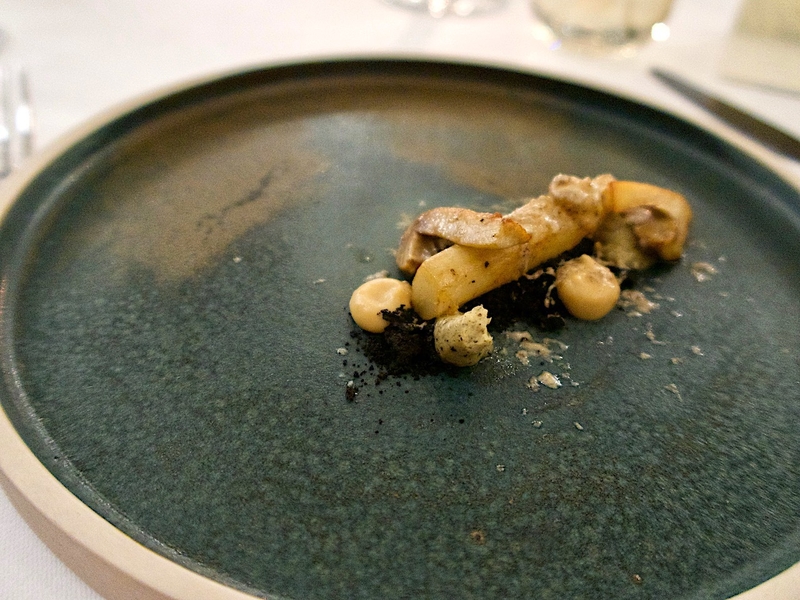 By far the most unlikely combination on HOME’s menu of spring delights, this small yet perfectly formed dish really shouldn’t work, but just does. Parsnippy sweetness from the chunk of salsify harnesses the earthy charm of ceps, with truffle to enrich it into the realms of overpowering, before an unexpectedly delightful blob of white chocolate sets it off with a flourish. Brain boggled, taste buds elated. Kate Ryrie 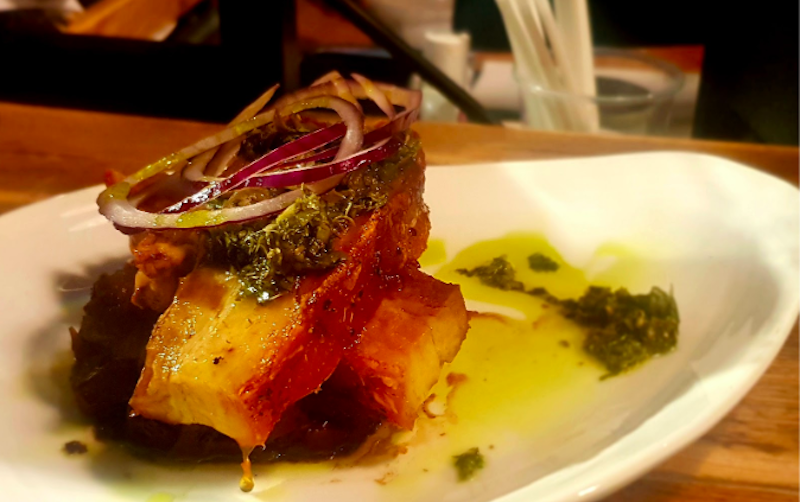 Bung the words “belly” and “pork” together and you’ve got one of the most appetising combinations of syntax in the dictionary. But, despite what those chefs on the telly say about lobbing a slab of it in the oven and leaving it to look after itself, it’s still a cut that needs plenty of tending if it’s to be at its best. Fortunately, the kitchen at Elder, tucked into a corner of Halifax’s lavishly refurbished Piece Hall, knows its way around these kinds of gnarly joints and serves up a version that’s crisp and crozzled in all the right places while remaining melty and moreish within. The spritzy salsa verde anointing it is plate-lickingly good, too. Richard Miller 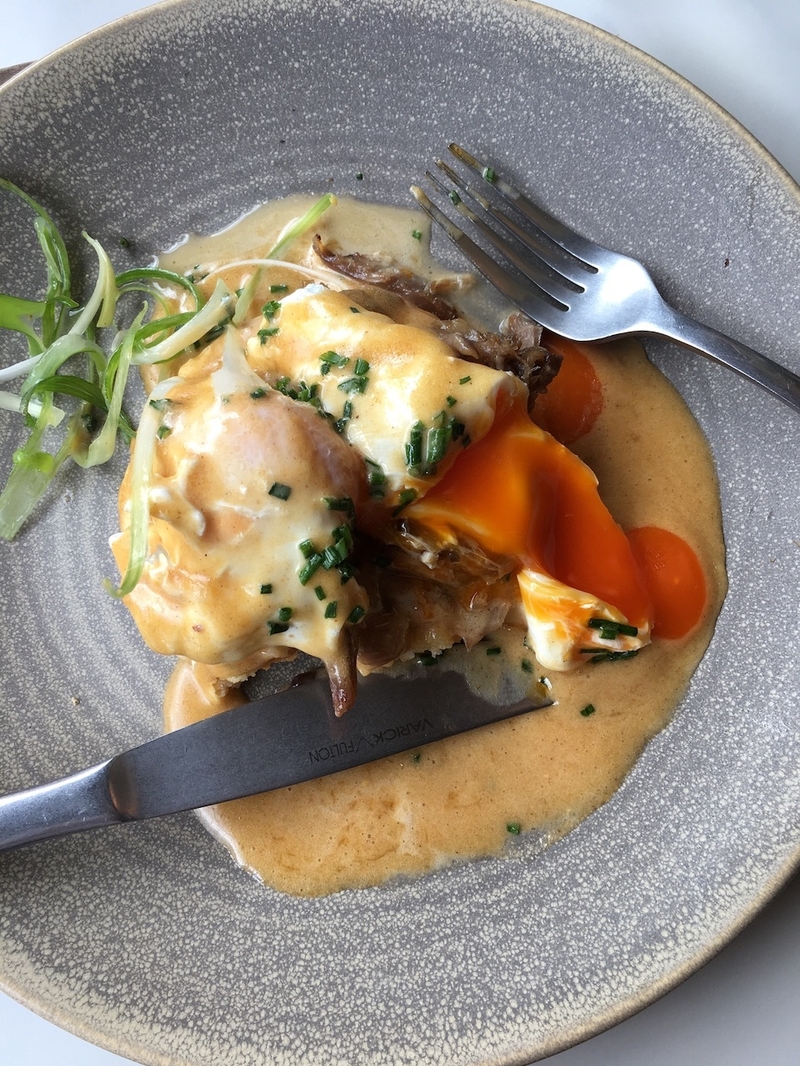 The Vanguard is my new breakfast addiction. This duck is tender and well seasoned, perched atop a fluffy pikelet, the texture of which is somewhere between pancake and crumpet. Hoisin hollandaise is as fragrant as it sounds, but pleasantly light. Top this with poached eggs and spring onions and you’ve got a very happy breakfast. Yeh, the photo isn’t great, I forgot to take one before tucking in. But those yolks, damn...Anja Madhvani 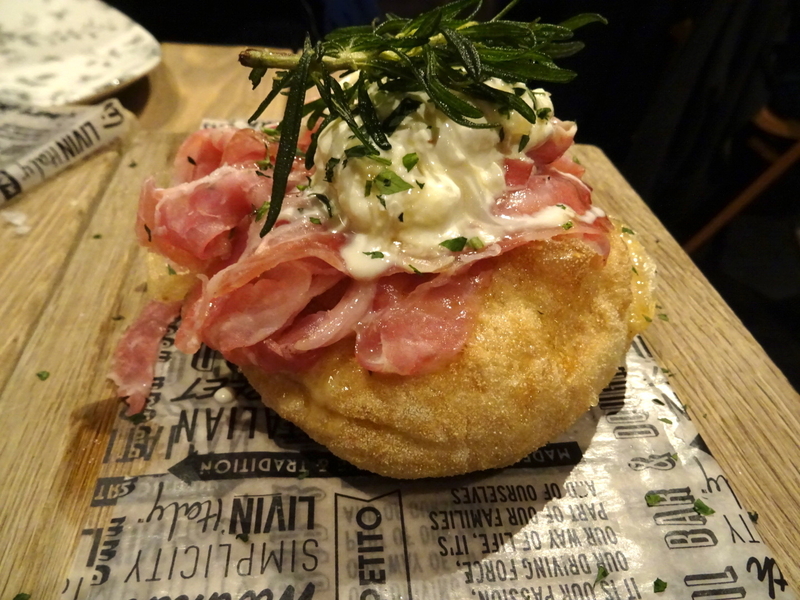 Opposite Broderick's Corn Exchange, the once bustling centre of the city’s grain trade, LIVIN Italy’s second home is a fitting temple to all things dough. Gnocco Fritto is crowned with pancetta coppata, fatty and salty under an oozing Stracciatella, crispy rosemary, and the nonpareil: honey. The newsreel greaseproof doesn't live up to it's objective; as translucent as the brown paper lining baskets of Coccoli, served around the trattorias of Tuscany. If you want authentic street food Italiano, this might be the one. Sarah Cotterill 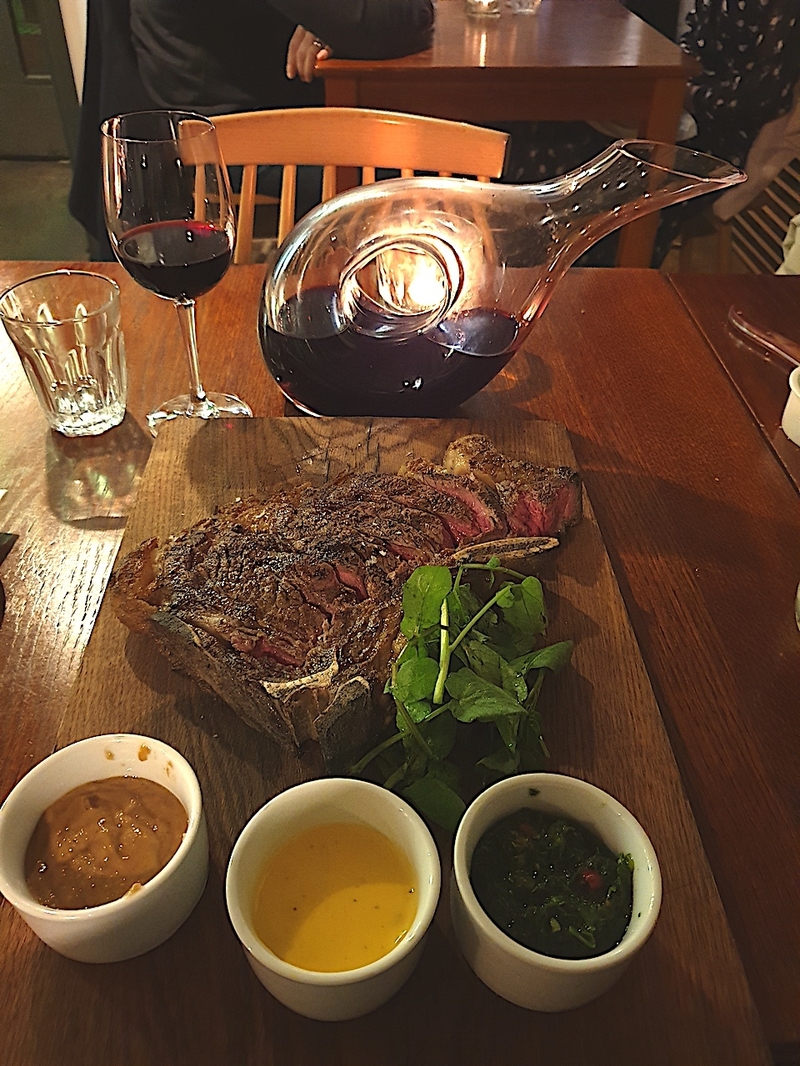 If I’d been reviewing Ox Club the other night, I would have struggled not to give it 20/20, such is the almost relentless quality of every dish and every aspect of service they provide. The undoubted centrepiece of a visit has to be the meaty main though; in fact, I can’t remember the last time I didn’t order whatever the red meat special was. This month, it was an 800g wing rib. It might sound a bit pricey, but you’d probably pay over £100 in London for a pound – yes, a pound– of absolutely exceptional quality rib. It’s rare, served with a long, thick line of the most melt-in-the-mouth fat you’ll ever taste and comes with horseradish, salsa verde and a superstar Bearnaise that I could drink by the pint. It is, quite simply, incredible – I’d go so far as to say that if you’re a meat lover and you don’t go to Ox Club regularly, you’re letting yourself down, you’re letting meat lovers everywhere down, you’re letting your family down… Simon Richardson 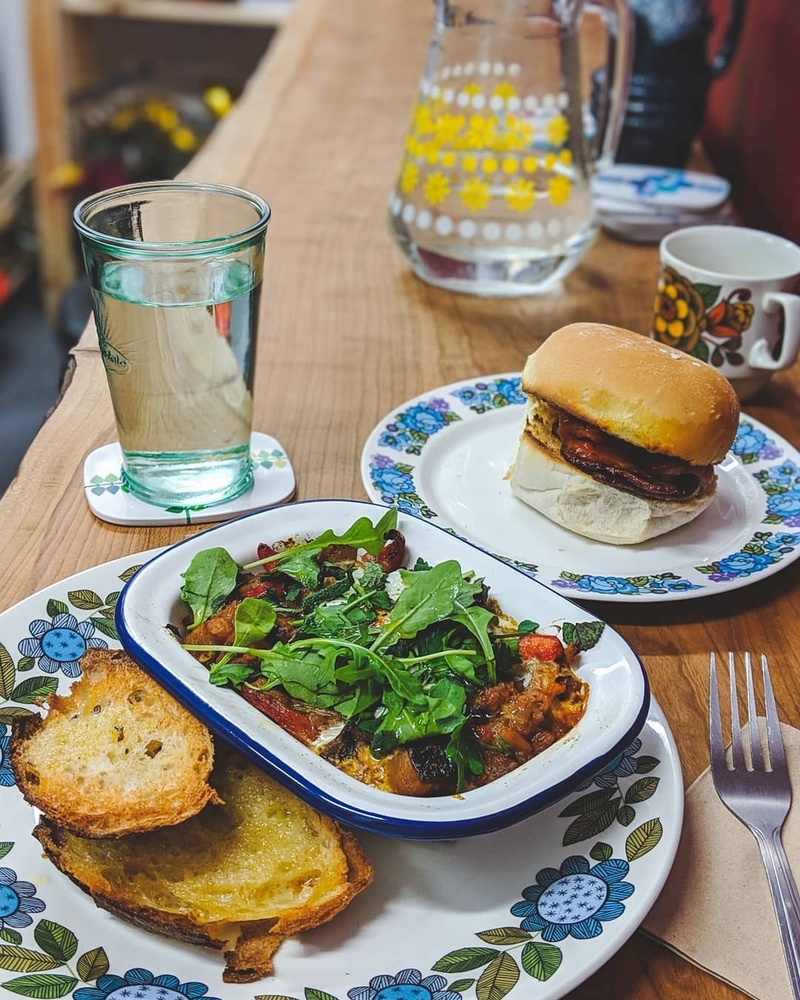 Moaning about the state of Kirkgate Market compared to its European equivalents has become a holiday tradition for me, so I'm absolutely gutted that Owt have given me one less thing to be miserable about.

Managing to squeeze about ten covers into a tiny lot by all the fishmongers, Owt serves a small menu that changes weekly, using produce from their market neighbours. Nothing fancy, just well-cooked home-style feeding with an admirable DIY ethic and incredible value. For £3.50 I got the best shakshuka I've had, all rustic and full of fresh veg with bite, tossed through with fresh herbs and mint, and finished off with a still-runny egg. For another £2.50 I got a bacon bap on the side, because it's important to support small businesses and nothing to do with me being a greedy bastard. Thom Archer 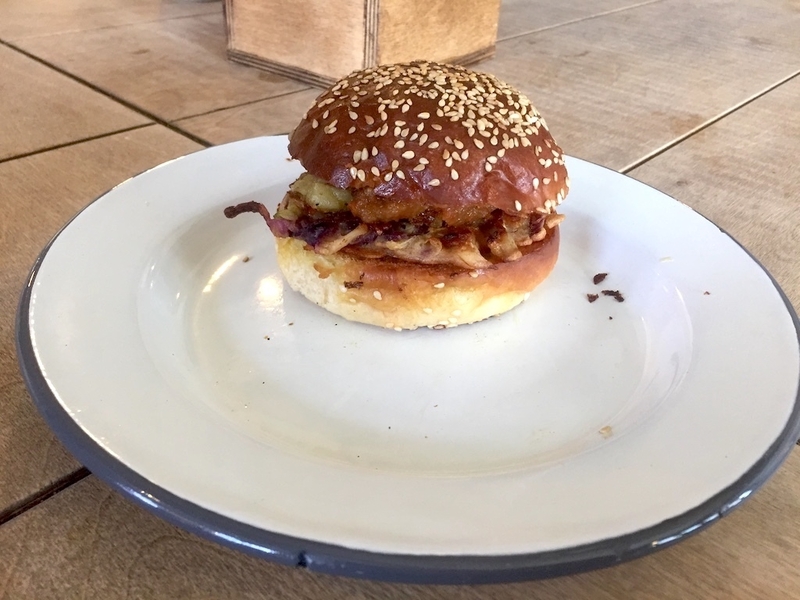 Known for it’s nutritious brunches and happy hour cocktails, Sheaf Street in the middle of a weekday is a particularly calming place to work if you can’t quite afford a space at Duke Studios. Taking a moment’s respite from a particularly hectic day at my laptop, I found myself in strong need of carbs, like the fritter bun -  a hash-brown style crispy onion, purple and regular potato concoction, smushed between pillowy brioche with lashings of sweet spicy sauce and a smattering of cooked-down veg (for health, of course). It’s a two-handed job, not particularly handsome and you’ll need plenty of napkins, but boy, was that bun worth it. Jenessa Williams 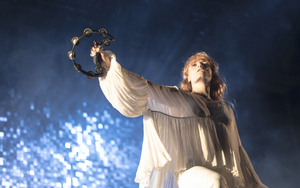