14 Things to do in February

Super Bowl Parties to Feminist Art, via Harry Potter, Supper Clubs, and Comedy Opera. There's no excuses for not getting out this month

Whether your interest in NFL extends to the rest of the year, or you’ll just take any excuse to stay up late, eat wings, and watch the ridiculous halftime show, everybody loves the Super Bowl. This year Mojo are screening it live in their Rhum Room, and the kitchen will be staying open until 2am so you can get your fill of their one-night-only Wild Turkey Bourbon BBQ Piri Piri wings, just make sure you’ve wiped the sauce off your face when you stumble into work hungover on Monday morning, might be a bit of a giveaway... 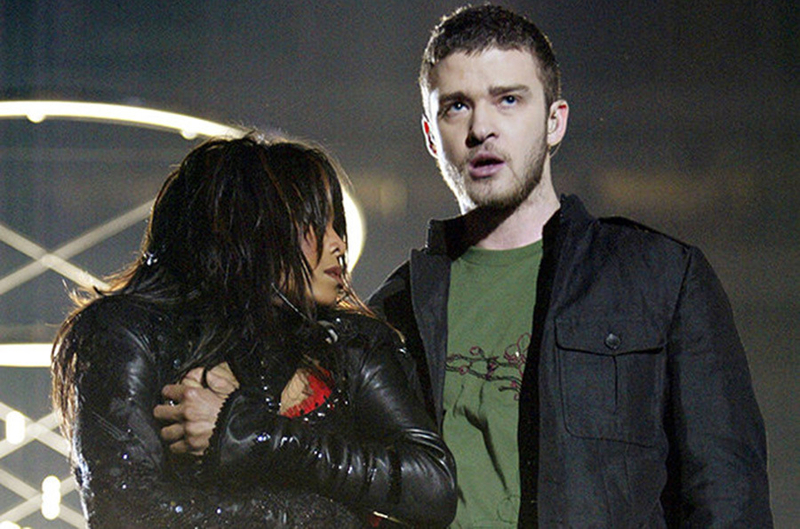 See Red Women’s Workshop was a female-led collective founded out of a shared desire to combat sexist imagery of women, with the intention of creating challenging and positive alternatives; expressing personal experiences of women using humour and bold graphics. To celebrate the anthology See Red Women’s Workshop: Feminist Posters 1974-1990, Village are exhibiting a selection of the work featured in the book throughout February.

During the exhibition’s launch a member of See Red will be giving a talk about the history of the collective, and discussing women’s liberation - a topic just as relevant today as it was during See Red’s active years.

Miss out on a Hogwarts acceptance letter? This might be the next best thing - a Harry Potter dress-up party. The venue’s yet to be confirmed, but you can expect pitchers of Butter Beer, Fire Whiskey shots, a sorting hat to put you and your friends into houses upon entry, and a cash prize for best costume (Contest not eligible to Death Eaters trying to disguise themselves as wizards) 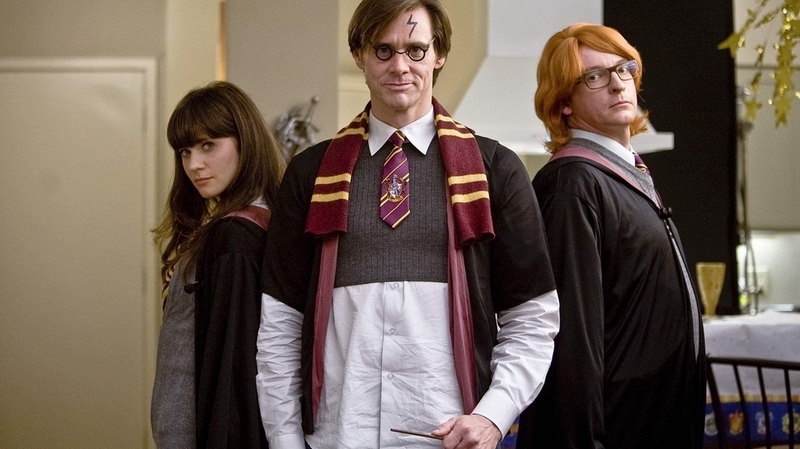 Thursday 9 | The Tales of Offenbach | The LBT, Huddersfield

Formed in 1994, Opera Della Luna is the country’s only full-time comic opera company, presenting over 100 shows a year and touring extensively. This month they present The Tales of Offenbach; a hilarious double-bill showcasing the French master of surreal and macabre comedy with two Croquefer and Tulipatan; two darkly witty stories set in a time of war.

Drum & Bass line-ups don’t get much bigger than this: Chase & Status and Shy FX headline the main room to help Detonate celebrate 18 years of bass-heavy events. They’re joined by Stefflon Don, 1991, and Transit Mafia, while downstairs in the Academy’s basement bar you can catch Bassboy, Skepsis, Darkzy, and plenty more that we’re never heard of either. Tickets 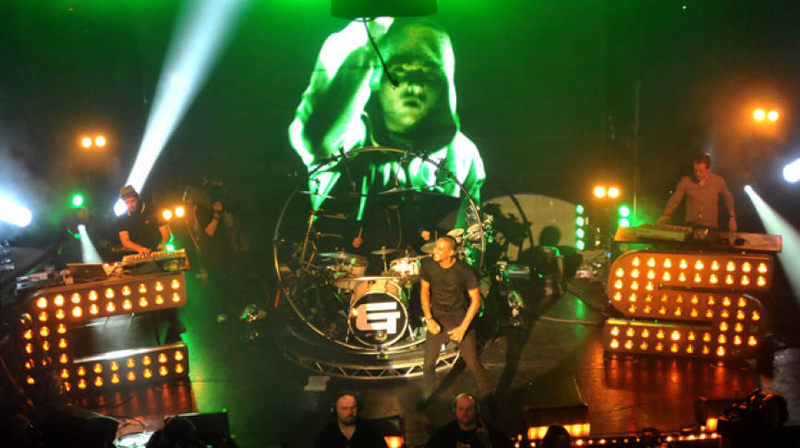 Pip Brown - aka Ladyhawke - achieved ubiquity with songs like Paris Is Burning and My Delirium during the synth-pop electro-clash revival of the noughties, and she’s still going strong. She’s coming through Brudenell this month as part of the Let It Roll tour, off the back of 2016’s Wild Things album. Ticket

Creatures of the Night is a season of late-night screenings for “dedicated cinephiles, cultural explorers, or random insomniacs” dedicated to showcasing unforgettable films, from the best new horror, revered classics, or obscure cult hits.

One such cult classic is David Cronenberg’s The Fly, in which Jeff Goldblum tries to play god with science and nature; experimenting with teleportation of inanimate objects and living creatures. Spoiler alert: horror ensues. Didn’t stop him dicking around in Jurassic Park eight years later though, did it? He’ll never learn. Tickets 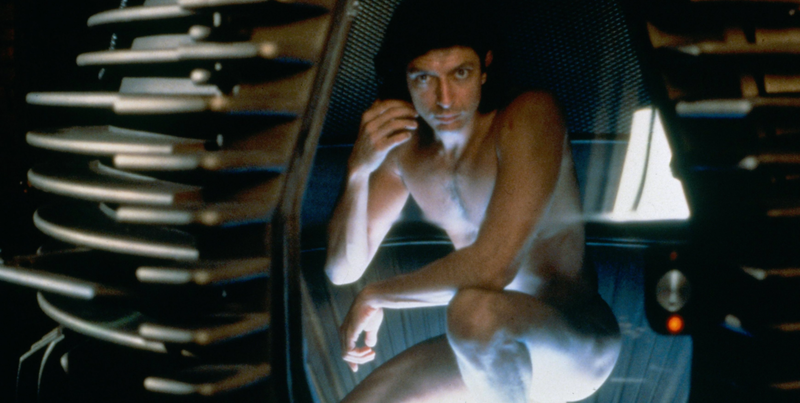 Everybody knows that Woody Allen’s wife was originally supposed to be his step-daughter, but did you know his seminal Annie Hall was supposed to be a murder mystery? The murder plot didn’t really make any sense, so they chopped the footage around and invented what many consider to be the first romantic comedy. The film celebrates its 40th Annie-versary this year, and when better to watch it than Valentine's Day? (Don’t say Fathers’ Day)

Youwait ages for an interesting pop-up restaurant to come along, and then three come in the same month. We’re going into more detail about all three of them later on this week, so keep an eye out for more details - just keep the 17th and 18th free. 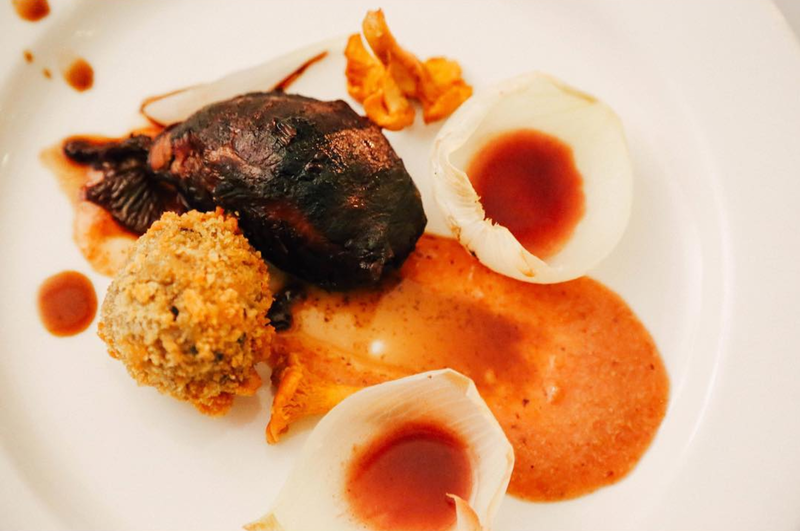 A free programme of films, stalls, activities, and talks organised by Leeds Queer Film Festival, welcoming all to get involved and celebrate LGBT History Month. Local LGBT community groups will be in attendance promoting the causes they support and campaign, and letting people know how to get involved. Activities include making a LGBT History-themed Zine-in-a-day, Monoprinting, and DIY filmmaking, and the Leeds Queer Film Festival will be announcing the programme for their upcoming festival 24 - 26 March.

Described as “Disarmingly eloquent, verbally dextrous, a gem of the British comedy scene” by New York Times, Josie Long brings her eighth solo stand-up show to The Wardrobe this month - a show about “optimism and hopefulness and about looking for people and things to look up to”. Yep, sign us up. Tickets

Shears Yard are back with another booze-collaboration tasting menu, this time with the “Gin-iuses” at Harrogate craft distillery Slingsby. Head Chef Jamie Clinton has created a one-of-a-kind five course dinner which incorporates and complements the botanicals used by Slingsby.

Based in London’ super-trendy Borough Market, Cannon & Cannon source air-dried sausages and charcuterie from some of the best farms all over Britain, mostly rare-breed, and all from wild or free-range animals with the highest welfare standards.

“This approach to farming and buying is not only good for the animals whilst they live” says founder Sean: “but, more selfishly for us, results in a superior eating experience." - Having gone to their tasting event at Friends of Ham last year with Wylam Brewery and Wild Beer Co, we’d have to agree. 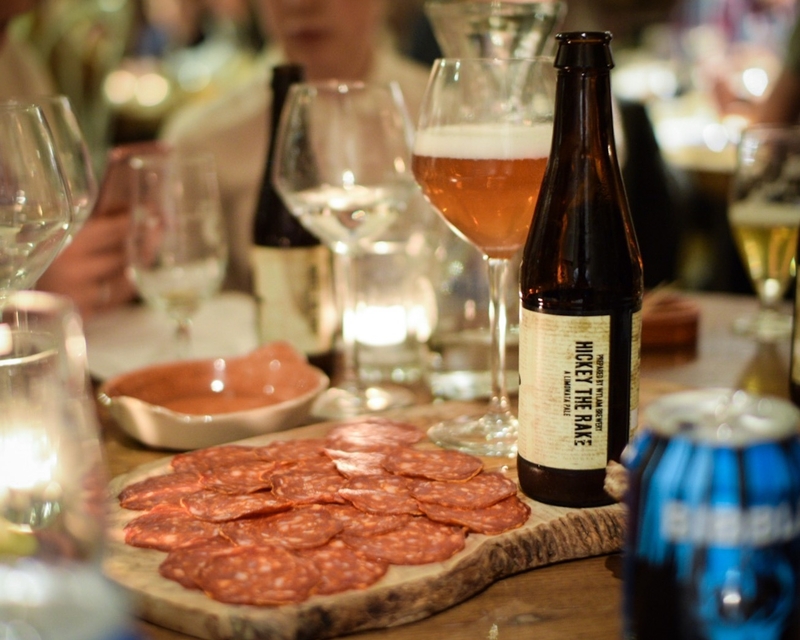 “Christopher, fifteen years old, has an extraordinary brain – exceptional at maths while ill-equipped to interpret everyday life. He has never ventured alone beyond the end of his road, he detests being touched and he distrusts strangers. When he falls under the suspicion of killing Mrs Shears’ dog, it takes him on a journey that upturns his world.”

Directed by Olivier and Tony Award-winning Marianne Elliot, Curious Incident is an innovative production based on Mark Haddon’s 2003 novel that helped destigmatize Asperger’s Syndrome and humanise the people who deal with it day to day. This adaptation by Simon Stephens swept the board at the 2013 Olivier and 2015 Tony awards; continues to play to sell-out houses in the West End, and comes to Leeds for a five-night run at the end of February