Featured in this month's top events, Bongo's Bingo, Rev Billy and a countdown to Christmas

This new exhibition at FACT explores an “alternative museum” of artworks that use science and technology to question our past and offer new ways of understanding who we are and where we belong. Featuring Larry Achiampong & David Blandy, Yarli Allison, Miku Aoki, Trisha Baga, Breakwater, Ai Hasegawa and Boedi Widjaja. Curated by Annie Jael Kwan.

The charismatic and colourful New York based singers, performers and climate change activists are coming to Liverpool as part of a whistlestop UK tour for the final two days of the COP26 climate conference. New York’s Rev Billy isn't on the delegate list for Glasgow, but he’s going anyway. The (secular) Church of Stop Shopping combines song, theatre, music, art and righteous environmental protest.

Nothingville Music, an ethical and sustainable ‘pop up’ venture, create memorable live events in stunning community venues. As a singer and lead guitarist in rock band Gomez, Ben Ottewell is well known for his unmistakable voice and talent for blistering and inspired guitar solos.

Fast approaching their 30th anniversary, electro-dub pioneers Dreadzone are an unstoppable force  who have long been, and still are, one of the best live bands around. With a loyal and ever-growing fanbase due in part to their storming and energetic live shows, the band continues to wow audiences across the world.

Christmas arrives at Liverpool ONE with an evening of festive fun, including resident elves, tap dancing turkeys and pop-up pantos. The estate will be transformed into a festive wonderland with a little help from some life size squirrels, walking presents and live entertainment. Special guests include The Hammond Dance School, Radio City, and Santa and Mrs Clause. 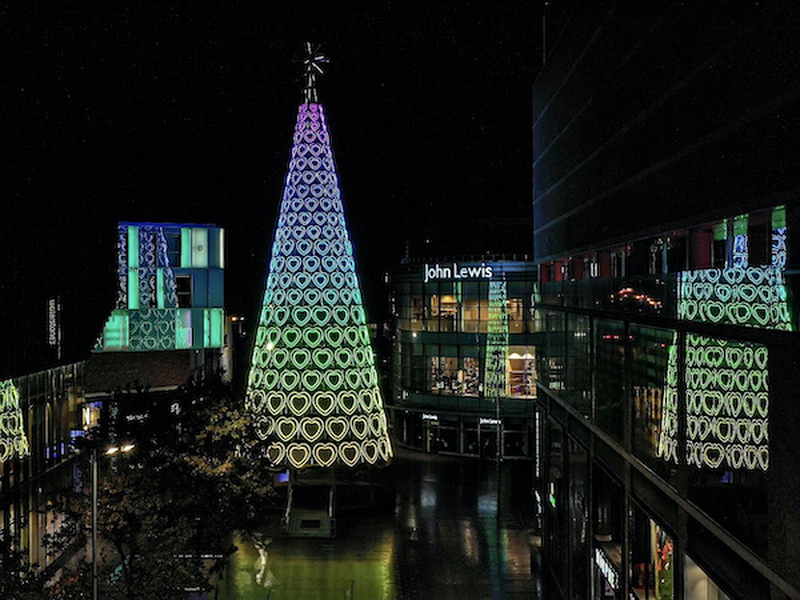 Start your engines as Adult Panto is returning to slay another day. The fast-paced and glittering show will be sound-tracked to pop’s most iconic tunes and anthems. Featuring an all-star international Drag Race cast, including Ellie Diamond, Tamisha Iman, Trinity K Bonet and Alexis Mateo, it’s going to be camp, fabulous and a little bit filthy.

The Cuban Brothers need little introduction. Two decades since their inception, Miguel and his suspect sidekicks are renowned the world over for their party-starting skills, B-boy moves and funk-fuelled music. The brothers will have Liverpool bouncing across a double whammy of shows at Bongo’s Bingo.

This month, the art/rock sorceress Freya Beer will be unleashing her debut album Beast on the live stage for the first time since its release, backed by a full band. Freya makes literate and gothic art-rock that takes cues from Nick Cave, David Lynch and PJ Harvey. 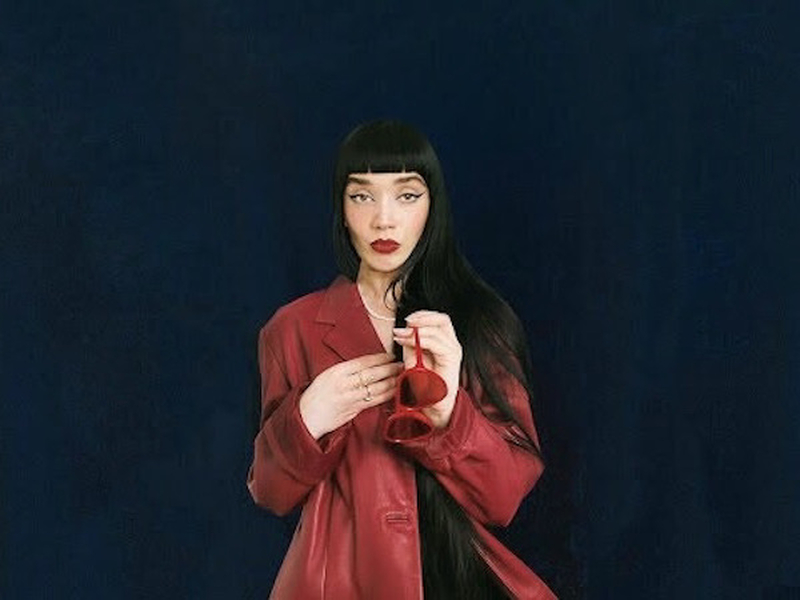 This is the first time this comic homage to musical theatre has had a professional production outside of London. The cast all have connections to the city, headlined by Eithne Browne. In this hilarious satire of musical theatre, one story becomes five delightful musicals, each written in the distinctive style of a different master of the form; from Rodgers & Hammerstein, to Andrew Lloyd Webber and everything in between.

Celebrating the publication of Amy Winehouse: Beyond Black, BME presents a panel discussion and book signing with author and Amy's stylist Naomi Parry, close friend Catriona Gourlay and Culture Editor of VICE UK Emma Garland. Interspersed throughout the book are personal reflections on Amy’s life and work. Each one has a personal story to share that build into a complex picture of a much admired but troubled star.

Saint Etienne became popular throughout the early '90s, with a string of indie hit singles driven by deep club beats, encompassing anything from house and techno to hip-hop and disco, layered with Sarah Cracknell's breathy vocals. In September, the band released their tenth studio album I've Been Trying To Tell You. A great opportunity to see the trio perform in an intimate and grand setting.

One of the city’s underground club nights, ENRG has had a stonking run of events this autumn with a 14 night series of renowned and emerging artists. The lineup has featured an array of female and LGBTQ+ artists all leading the way. The last Friday of the month, IWF welcomes Amelie Lens, Rudosa and Nikki Chong to the stage.

Celebrating the city’s staggering roll call of trailblazing entertainers, musicians, sports people, writers, poets, visual artists and comedians. This includes a new Stage and Screen display, which examines the city as a film set and how it continues to provide an impressive backdrop to Hollywood blockbusters and award-winning TV shows. Items on display include one of Villanelle’s costumes from Killing Eve worn by Liverpool actress Jodie Comer.

Read next: Ian Prowse: ‘It’s always been a mix of death and glory for me’

Read again: Shantay, you sleigh - six of the best Christmas events in Liverpool