THERE’S a lot of death in The Lonesome West, the black comedy by Martin McDonagh which has taken up residence at Liverpool’s Royal Court.

But there are a lot of laughs too. They are laughs wrapped in shrouds, buried in dirt, and that challenge our usual unease in the face of this almighty taboo.

Farquhar’s direction is tight and intelligent, and big on digging out the belly laughs, even if they occasionally come at the expense of increasing the dramatic depth

The place is Leenane, on the west coast of Ireland. Two brothers bicker incessantly following the death of their dad, a relentless back-and-forth with its roots in distant childhood incidents of disputed provenance – the stuff that most families would have long forgotten. But not here. Memories fester in this grey-misted corner of the Emerald Isle and, in the process, they become more potent, like the peat that keeps their world warm.

In the lives of these brothers, death is a topic to be joked about, argued over and flippantly tossed aside. It causes rather less emotional heat than do their fights over who owns the stove or the crisps in the kitchen cupboard.

Valene, played with a flamboyant comic-strip flourish by Paul Duckworth, claims dominion over their cottage and everything in it. His brother, Coleman, is downtrodden but unpredictable – a fine portrayal of put-upon domesticity and simmering violence by Keiran Cunningham.

During the first half, they “entertain” Alan Devally’s perplexed priest, Father Welsh, in the aftermath of their own father’s funeral. While the dialogue rolls and thunders with its beautifully weighted put-downs and barbs, its ironies and bile, the total effect can be a little too sitcom at times, an effect heightened by the brightly lit domesticity of the Royal Court's stage set. 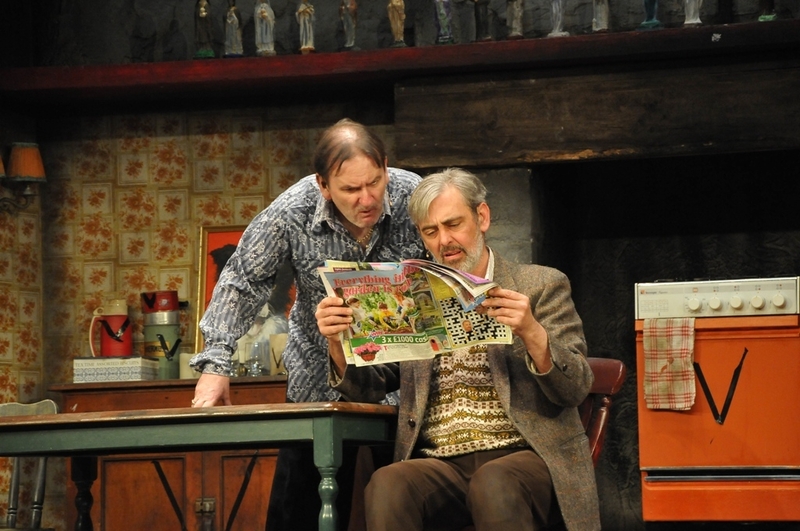 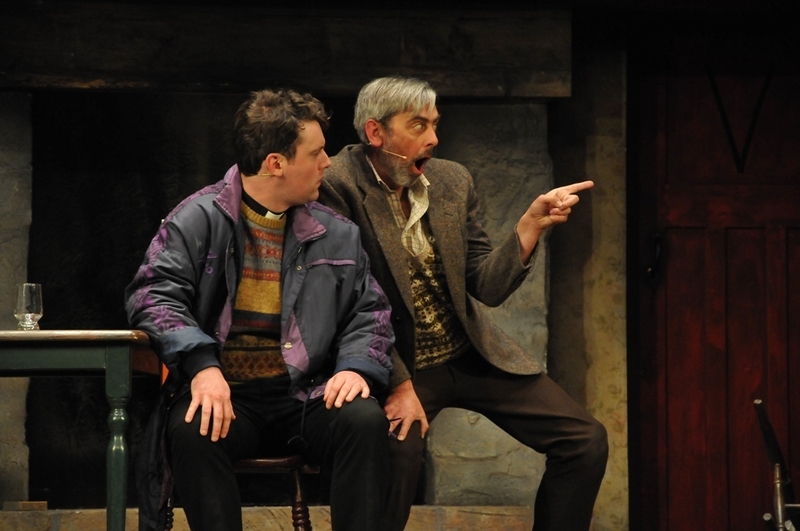 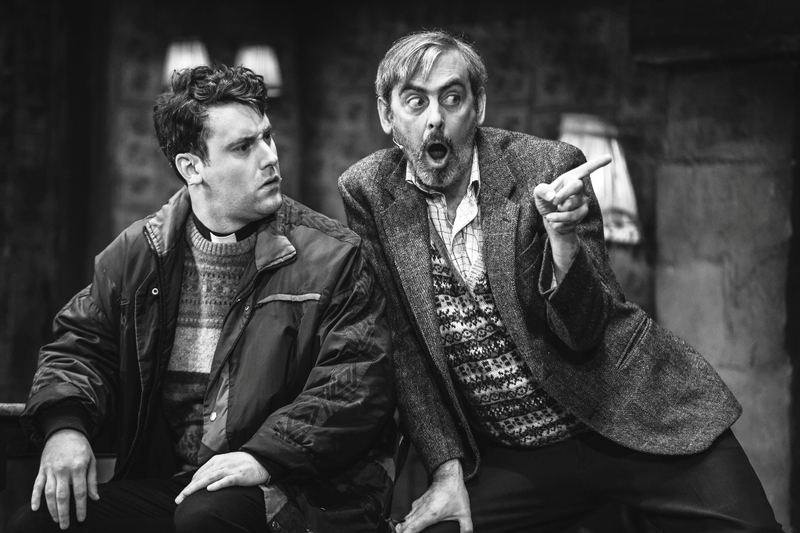 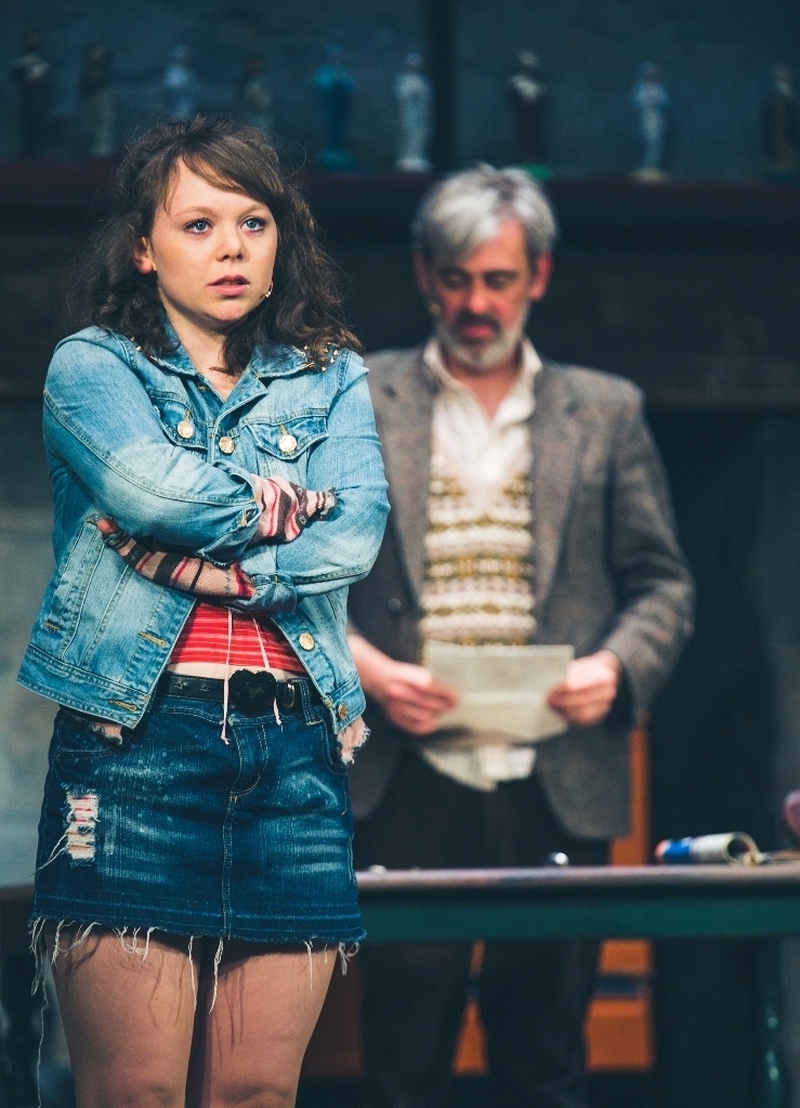 It’s in the second half that this production truly makes the transition from eye-rolling romp to pitch-black comic drama. A wonderful scene between Father Welsh and sprightly local girl Girleen Kelleher (Anne O’Riordan) unpeels the desiccated spiritual husks that wrap the community’s apparent devotion to both Church and God. After all, even Valene, who struts and strides around the stage with a loathsome sense of entitlement, is zealous in his protection of his precious religious figurines.

Robert Farquhar’s direction is tight and intelligent, and is big on digging out the belly laughs, even if they occasionally come at the expense of increasing the dramatic depth.

That said, the production never loses sight of McDonagh’s ability to deliver genuine shocks and startling images, even as it unreels a sibling rivalry that shares much with Rik Mayall and Adrian Edmondson’s toxic relationship in Bottom.

Ultimately, The Lonesome West prises apart the assumptions and realities – or exaggerated realities – of Irish Catholicism and lays the broken pieces out on stage for us all to see.

As with much of McDonagh’s work, the portrayal can sometimes seem too heartless and brutal to be true. But in its absurdity, its bluntness and its deadpan comic cruelty, it remains an impressively funny ride. 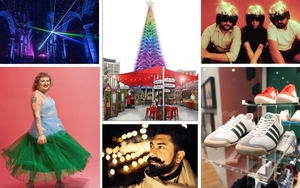