STRIDING through the streets of Liverpool with Paddy Byrne is a bit like finding yourself in the opening credits of Cagney and Lacey.

It’s brisk, everyone knows you and they frequently stop you in your tracks. But only for a minute and then you are on your way again - striving to keep in step with a man for whom setting the pace comes naturally.

Awards are great, but the real reward is the quiet satisfaction of a clean plate' - Paddy Byrne

Paddy didn’t become the teenage captain of Liverpool Harriers by following others and for a remarkable 40 years he set the bar in Liverpool, in more than one figurative way.

Nobody did it quite like his Everyman Bistro, which he owned with brother Tim and Dave Scott, and it was for others to keep up.

The Bistro of old went, with lament, in 2011 when the theatre above was demolished. The Liverpool Everyman and Playhouse bought the name out for its new food and beverage operation.

Now Paddy is back with a brand new proposition: The Pen Factory. There is palpable excitement around many quarters of Liverpool, that something is about to be put right on Hope Street. 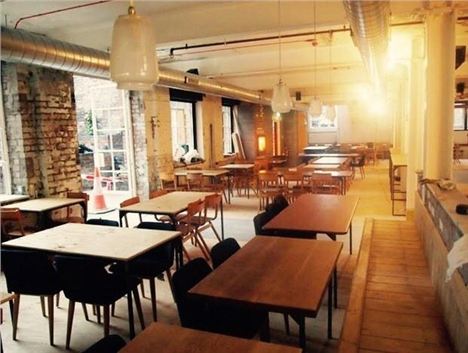 Openng next Wednesday at 5pm

Earlier this month, we found ourselves standing in the thick of it. The Pen Factory takes its name from the original use of the building in which it is housed, The Annexe, the tall, imposing building directly next door to the Everyman Theatre.

Co-owned by longtime associate and friend Nick Stanley, until recently this was the offices of the theatre. It was where members of the Everyman Youth Theatre once ran amok, where main house shows were rehearsed, where its once-vast wardrobe was housed and where sets were drawn, sawn and drilled.

Right now, another set of drills, jigsaws, hammers and tongs are at it as an army of builders works flat out to get the huge basement quietly open for business. Latest ETA is next Wednesday at 5pm.

We are joined by new manager Rob Mawdsley, Liverpool born, who has spent the last decade running bars in Shoreditch. And Tom Gill, Byrne’s protege, who joined the Bistro kitchen in 1990 as a “spotty 19-year-old”. 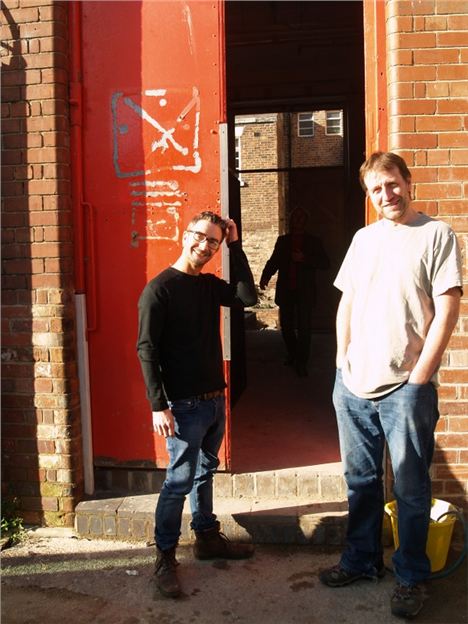 “When you are exposed to that level of quality, that is when you first start learning.” he says.

Today, Gill's beam is almost as wide as the solar shaft that has pierced the grimy south-facing window, unfurling across the concrete floor.

The award-winning chef is coming home and he’s got a new box of tools to play with, and in a kitchen that he got to design himself.

It's been three long years, during which time he has been making The Brink brilliant.

Paddy Byrne inspired everything, he says. “I had this fella on my back all the time,” he says, nodding towards him. “He wouldn’t leave me alone and it’s a good thing that he didn’t. He pushed me and I pushed myself.

“I wanted to see a smile on his face,  which I eventually got with a soup.”

Then he started winning all kinds of accolades. Academy Ambassador Tourism Chef Of the Year being one, which he rattles off, laughing, leading to several stints on BBC Radio 4’s Food Programme. 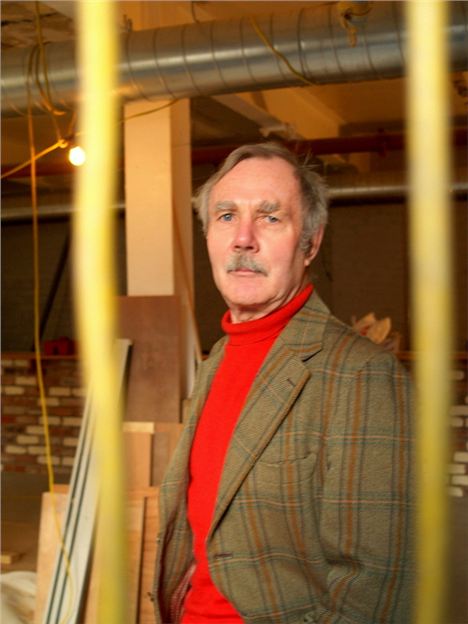 The Bistro was in every food guide too. “Those things are great,” says Paddy. "But the real reward is the quiet satisfaction of a clean plate, seeing people come back for more of Tom’s cooking.”

The Pen Factory is no replica Bistro. For a start there is lots of natural light and a garden terrace. There will be no microwaves, or denim aprons. Service for food will be either counter or at tables “it’s up to you”. There will be some salads, but not as many as before. There are two entrances, on on Hope Street, and an even cooler one at the back in Arrad Street. There you enter a corridor, on the walls all the enamel signs that everyone knew and loved from the old place. There are nooks and crannies and a real log fire.

“The actual situation will be far nicer,” Paddy says. “We’ve not tried to do the nostalgia trip. The situation we were working in previously set the style, so it will be nice to break free from that.”

The menu takes many influences. Paddy has been using his passport a lot, making several sketches of Spain, but he figures London is leading the European way at the moment.

“What we will be doing is some small tastes,” he says. “But that’s what people want. They are not doing manual work. What they want is to be fed, but fed with interesting tastes. They don’t want a sea of mashed potato. 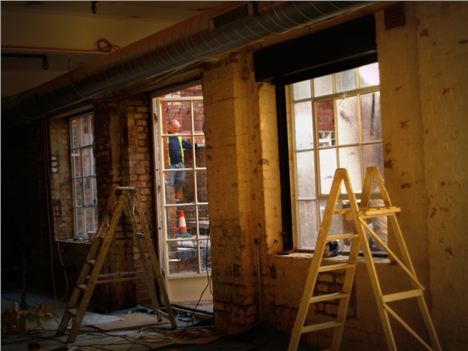 Let there be light

“France is no longer the centre of the universe as far as food goes...that whole thing of sitting down at a high altar and having a menu that’s very rich in eggs and cream and meat. I think that most people don't want that. They want to be able to eat and move around.”

He added: “What we have put together is a menu that will appeal for now and not for times past.”

Paddy says the past three years have been spent not just looking to the new but recovering from the old.

“I was very tired when I finished, I needed time to recover from the whole emotional wind down.”

“Well I suppose it was in a way," he replies. "I didn’t know how or if the staff were going to get jobs. Fortunately they all did and that was a great relief.

“That period of working up to the closing… you don’t want to go out with a whimper and there were so many events over that last month. You daren’t relax, you’ve just got to go for it, go for it, go for it. And I kind of collapsed on the last day because I knew I’d got there. If there had been another day, I would have carried on running and collapsed then."

What about the poor old punters who had nowhere to go for three years and had to go and sit in the Dispensary?

“A lot of them have been very kind and have bought me drinks,” Paddy laughs. 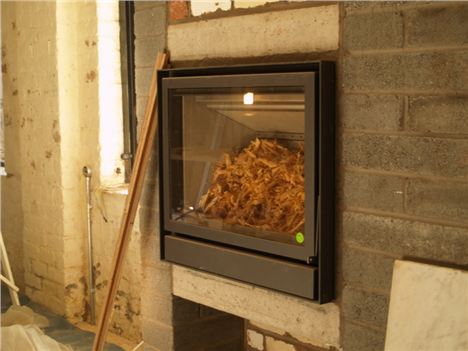 A solid fuel fire, so it is

And on the drinks front, expect lots of wines by the glass, a big range of cask ales and more.

Rob Mawdsley says: “I have found lots of drinks that I’ve not seen in Liverpool.  We will be doing some cocktails, but nothing too flashy, mainly classics, with some twists and infusions. The accessibility of the venue is important and we have been very mindful not to alienate anyone.”

Rob, who says he was overwhelmed by the amount of love and affection that there is in Liverpool for the old Bistro, also tells us we can expect “some really interesting spirits”.

He hasn’t met the clientele yet.

Best mocktails: where to drink alcohol-free cocktails
Read Next
● / Bars 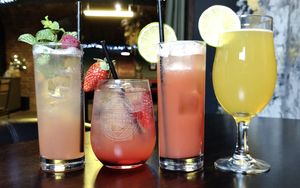