Plus Turkish brekkie, happy birthday Marco and a mural for mental health

Freedom Day might have been postponed but let's try and look on the bright side here. We've got football on the telly, loads of boss socially-distanced events happening and more new openings than we can fit in the calendar, let alone on our plate. Plus, it's Pride Month, and that gives us the perfect excuse to get loud and proud in the city's newly named 'Pride Quarter'. Not today Satan, not today.

Read on for this week's Bitesize food and drink news including vegan burgers on Allerton Road, a cocktail bar with a smokin' view, and gin-spiration in the business district. 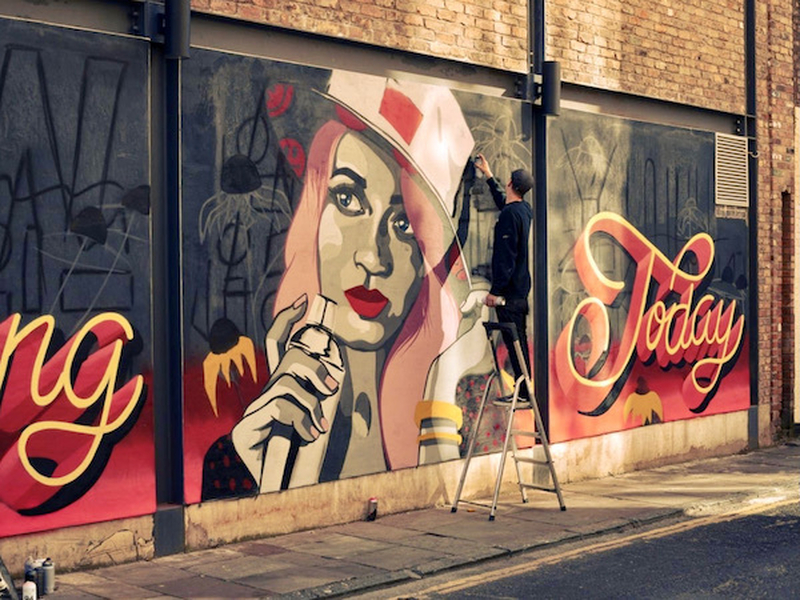 A new mural has been unveiled at Pins Social Club on Duke Street to raise awareness of mental, physical and financial health among the hospitality industry. The project is a collaboration between the not-for-profit org So Let’s Talk, with graffiti artist Shawn Sharpe, Good Good Graffiti, and Liverpool Cocktail Week.

Following the 18 months of intermittent closures, lockdowns and uncertainty, the hospitality industry has seen a real decline in mental health. So Let's Talk was created by Patrick Howley, who spent over a decade in hospitality, where earning his stripes led to a destructive cycle of long hours, disrupted sleeping patterns, poor nutrition, high alcohol consumption and recreational drug use. The decision to create So Lets Talk was inspired by Howley’s experiences and lessons learned in not having an avenue for help during his time of need. He hopes to support others in a similar situation.

Sharpe's mural is at Pins on Duke Street. For more information on the So Let's Talk campaign visit the website or give them a follow on Insta. How do you like your eggs in the morning? The Florist has launched a new brunch menu that brings together some of the world’s best breakfast items, such as Turkish Shakshuka, French patisserie, the great British fry up and Southern California’s smoothie bowls. The menu is made up of 18 breakfast items and there are 700 unique food combinations to choose from.

Each board starts with eggs - Turkish, fried or scrambled tofu - and either bacon, vegan sausage, or smoked mackerel pate. Pick a fruit or grain bowl and something from the bakery - toast, croissant or cornbread. The final decision is a sweet treat – carrot cake, overnight oats, French toast or vegan chocolate pot - climaxing with a juice smoothie. Breakfast is £15 - switch it up each time you visit.

Mamma Mia! Gino D'Acampo has confirmed that he’ll be opening a second restaurant in Liverpool at the new INNSiDE hotel on Old Hall Street. The Italian celebrity chef says that the new 200-cover restaurant will serve Mediterranean cuisine and premium drinks in a chic and contemporary setting. Further raising the bar for drinking and dining in Liverpool will be the opening of Gino's new 360-degree Sky Bar on the 17th floor of the INNSiDE hotel, specialising in international wines and cocktails alongside Cicchetti (Italian small plates). With panoramic views of the city, Sky Bar looks set to be one of the city's high flyers this summer. INNSiDE Liverpool opens on 16 August. 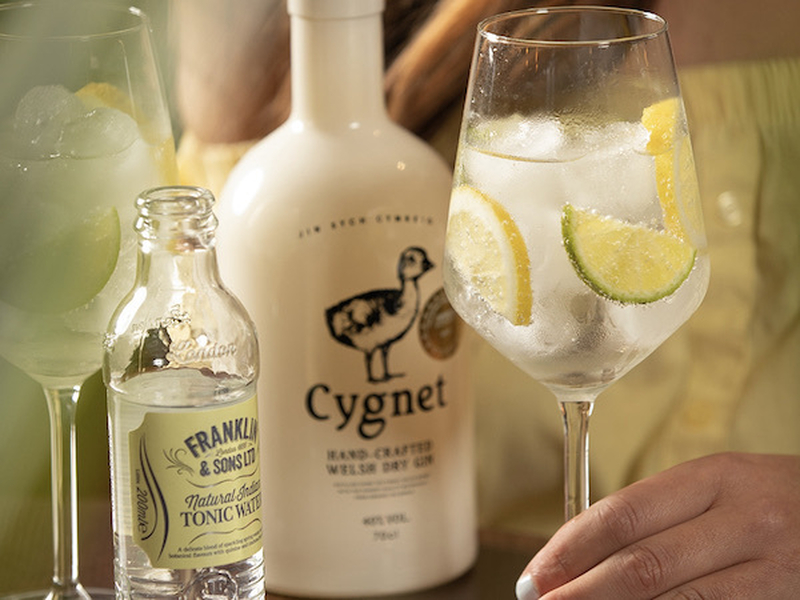 It’s ten years ago that Marco Pierre White steaked his claim on Liverpool with Hotel Indigo and to celebrate the anniversary, diners at the bar and grill on Chapel Street were given a free glass of bubbly and a birthday cupcake. In true MPW style, the restaurant is keeping the wheels in motion with a new summer menu devised by Marco himself, as well as a new range of gin specials from the award-winning Cygnet Distillery. Riding on the British “gin-aissance”, the drinks menu includes the Cygnature G&T, The Lemon Drop, The Orange & Elderflower Bulb, The Blackberry Gin Fizz and The Raspberry Honey Badger. Great sett. If we try them all, do we get a badger of honour? Leave a light on for me

From Miyagi to Little White Lies to The Dark Kitchen - could the next incarnation of 137-139 Allerton Road be the lightbulb moment for this chameleon-like team? After a successful trial period on a takeaway only basis, The Dark Kitchen & Bar launches a new dine-in concept that will feature different menus on three-month residencies. The first menu will be ‘Sushi x Bae’ which will feature ‘Hello Sushi’ - a new imagining of some iconic Japanese dishes alongside a full hand-rolled sushi menu - as well as the popular vegan ‘Bae’ burgers.

‘Hello Sushi’ will feature fresh poke bowls, lobster & crayfish rolls as well as a full sushi menu, made up of fresh fish, meat options as well as some amazing vegan alternatives, including a watermelon ‘sashimi’. From the classic Bae Burger to the ‘Bae-yoncé’, the Bae team are so confident in the brilliance of their vegan burgers, they’ve chosen not to offer a meat alternative.

The Dark Kitchen’s new menu will also highlight their commitment to bringing sustainable produce to the city through their partnership with Greens for Good. Keep up to date with The Dark Kitchen & Bar on Insta. The saddest of all the cheeses is the blue cheese. But now Honest Burgers are sticking it to the moldy misconceptions with a new oozy burger boasting a melted slice of Blacksticks Blue. It comes from a new partnership with fourth generation Lancashire cheesemakers, Butlers Farmhouse Cheeses. Perfectly portioned, Honest says the switch from bagged, crumbled Stilton to Blacksticks Blue slices reduces food waste. The burger is made with a homemade red onion relish and lettuce, served with Honest’s signature homemade rosemary salted chips. It’s on the menu now at Bold Street and we've got grate expectations.

Read next: General Post Office puts its stamp on the MetQuarter