They hope you will enjoy the show

LIVERPOOL is to celebrate the 50th anniversary of Sgt Pepper’s Lonely Hearts Club Band by staging 13 all singing, all dancing cultural events - one to mark each of the album’s songs.

Nevertheless, Beatle Paul has given the “thumbs-up” to the festival, titled Sgt Pepper at 50: Heading for Home, which is brought to the citizens with a little help from a £750k National Lottery/Arts Council grant

“For more than two weeks, starting May 25,  there will be performances, installations, live spectacle and moments of surprise across the city,” it says here, “as the spotlight will fall on Liverpool to celebrate the Beatles in a way befitting of a record which broke the mould and changed music forever.”

Sgt Pepper’s Lonely Hearts Club Band is hailed as the most influential album of all time, with its Peter Blake cover one of the most recognisable ever produced, and, indeed, it marked a pivotal moment, both for The Beatles and for 20th century pop music.

“The festival is being funded by a National Lottery investment of £750,000 from Arts Council England’s Ambition for Excellence scheme,” says the council, and will involve a mixture of ticketed and free events.

The commissions are presented to give a sense of the original album – events inspired by tracks from Side One will be performed over the first weekend (1-5 June), and Side Two over the second weekend (8-11 June). They will be bookended by Sgt. Pepper’s Lonely Hearts Club Band which will act as the overture (25-27 May), and A Day in the Life will be the finale (16 June).

Mayor Joe Anderson said: “This is a landmark anniversary for a seminal album and we wanted to stage a fitting celebration which brings about a whole new interpretation of this classic piece of music.

“Sgt Pepper pushed creative boundaries and we want to do exactly the same – this is a festival which brings high-end art in to the mainstream and gives it a Liverpool twist which is thought-provoking, sometimes cheeky and always entertaining.

“It’s a huge coup to have these critically acclaimed, international artists work in partnership with the incredible creative talent we have here in Liverpool and it will be fascinating to see their creative interpretations of each track brought to life.”

Alison Clark, National Director, Combined Arts and Director, North, Arts Council England, said:  “The events to celebrate Sgt Pepper at 50 on the scale and of the quality that this festival promises are very exciting.

“It will have huge appeal to many people, far beyond Beatles fans, and the 13 commissions are a unique opportunity for artists to make incredible new work connected to this iconic album, and for audiences to enjoy great art and culture.

Cellophane flowers of yellow and green: what to expect from the festive fortnight 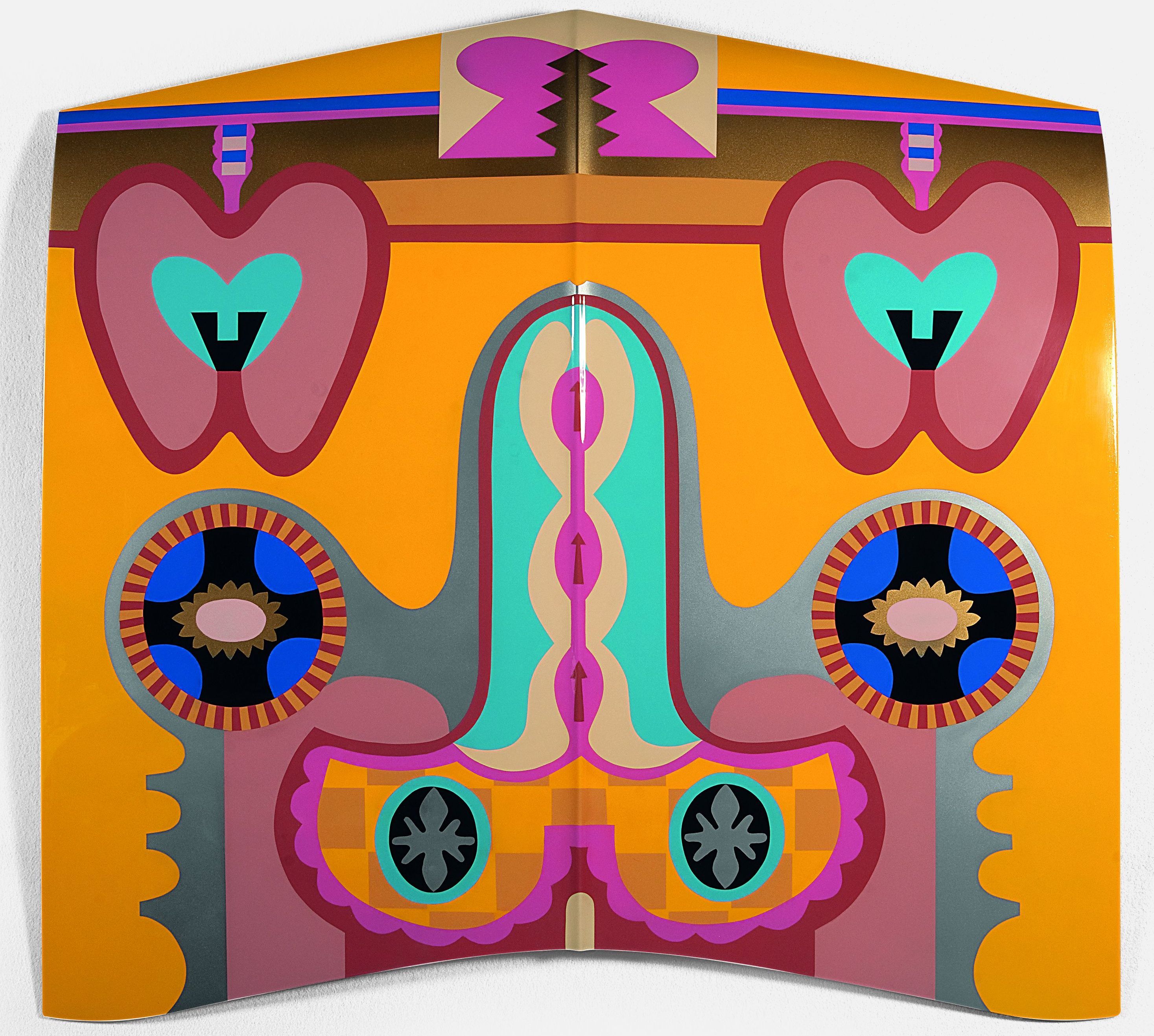 With a Little Help From My Friends Thursday 25 May and Friday 16 June. Citywide. Free
Presented by Metal, With A Little Help from My Friends is a song about friendship, loneliness and love. By 1967 The Beatles were the most famous people in the world - a totally alienating experience considering their youth, naturally they depended greatly on each other and on a few trusted friends for support. The relationship between the individual and society is a powerful theme in the work of Turner Prize winner Jeremy Deller and in his response to this song, he has made two public art commissions that examine the nature of friendship and self-sacrifice, not just with those we know but also between strangers.

Suspended Time (inspired by Lucy in the Sky with Diamonds), Thursday 1 June, event starts 8pm with the 30min finale performance at 10.30pm. Camp Hill. Ticketed event
GroupeF —the French team led by Christophe Berthonneau which has been involved in several Olympic and Paralympic opening and closing ceremonies since 1992 and is recognised worldwide for its original pyro projects - are working with American-born electronic music composer Scott Gibbons, to bring a light festival to Woolton's Camp Hill.

She’s Leaving Home… Wednesday 31 May – Sunday 18 June. Private homes in Toxteth. Ticketed event – 13+ age recommendation
The award winning young people’s theatre company 20 Stories High in association with Phelim McDermott (Co-Artistic Director Improbable) present a new play which has been researched and developed with young adults in Liverpool. The play will explore themes around housing, what home means and the moment when you eventually pack up and leave. With live music and puppetry, She’s Leaving Home takes place in people's living rooms in the L8 area.

Fixing a Hole, From Thursday 1 June.  The White Tomkins and Courage Grain Silo, Regent Road, Stanley Dock. Free
Feminist artist Judy Chicago responds to the lyrics of Fixing a Hole with a spectacular mural on the walls of the monumental Grain Silo in Great Howard Street. 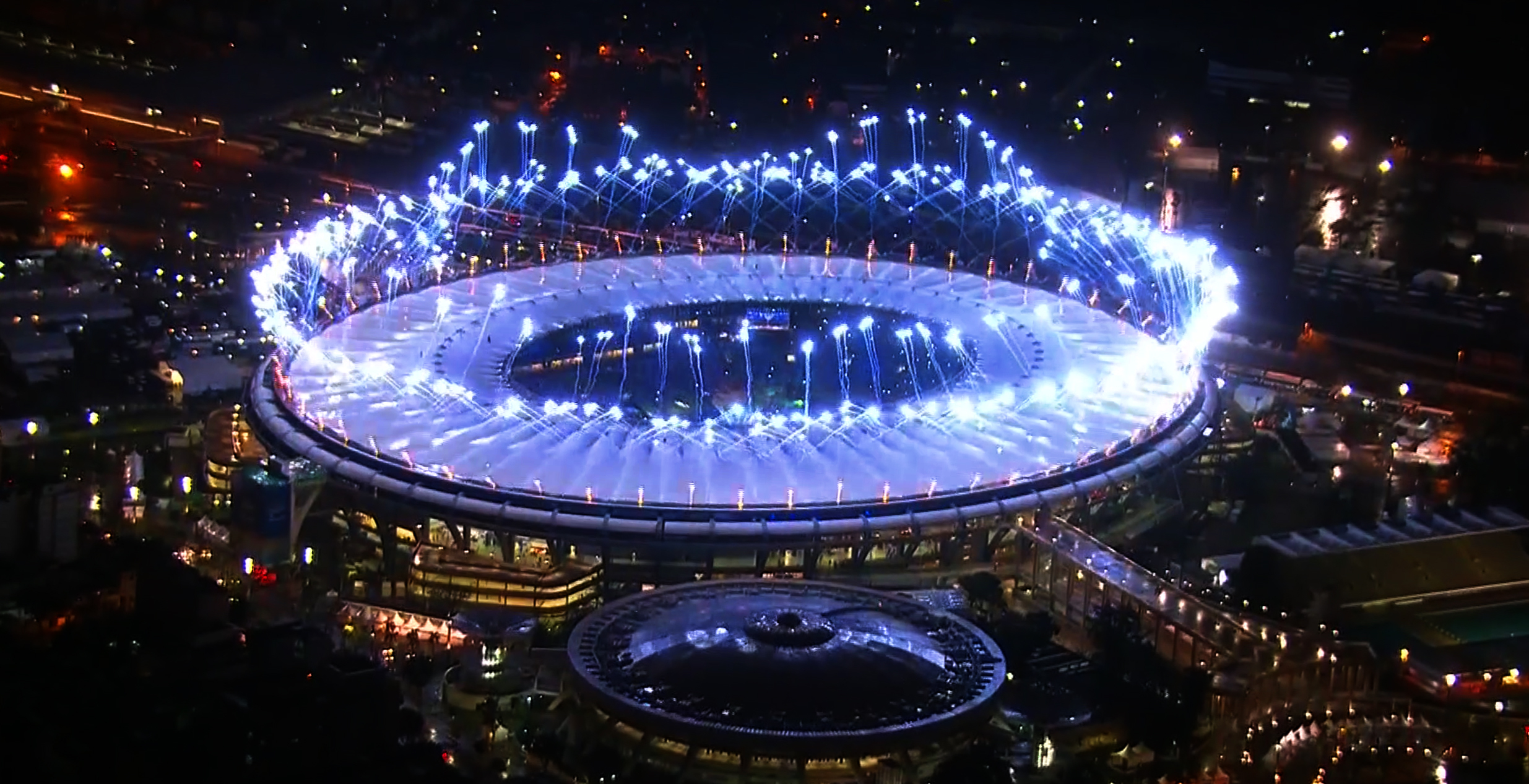 Mr Kite’s MUSICIRCUS! Sunday 4 June, 2 to 5.50pm. Aintree Racecourse. Free
The late John Cage - one of the greats of experimental American music happened to be a neighbour of John Lennon in New York City and was responsible for helping the Beatle secure his green card.

So, on the 50th Anniversary of Cage’s Musicircus, this commission is "one of the biggest and most ambitious" of the entire Sgt Pepper’s programme. Taking over Aintree Racecourse and using the Beatles' back catalogue as inspiration, it will involve thousands of local people, performers and musicians.

Getting Better? Monday 5 June (ticketed performance). Sunday 4 June – Friday 16 June (installation on display). Liverpool Philharmonic Music Room and FACT. Performance tickets – £12.90
American composer, DJ and writer Paul D. Miller aka DJ Spooky takes a step back and questions whether the world is 'Getting Better' through a mixture of performance and an audio-visual installation.  Working in collaboration with multimedia artists, The Holladay Brothers, and guest artists, Miller will infuse technology to create a dynamic response to the question.

When I’m Sixty-Four, Thursday 8 June.  Citywide. Free
An inter-generational look at how people approach modern life will focus on 14 to 64 year olds.  What does it means to be 64 today? Among other things it means a Radio Merseyside-led mass sing-along live on the airwaves. 64 choirs from across the city (who knew?) will join together to perform the track which has inspired this project.

Good Morning Good Morning, Friday 9 June, 7-9am.  Citywide. Free and ticketed Organisations across the city throw open their doors so you can kick-start your day with a culture-fest.  Programmed into BBC Music Day, and with the full support of BBC 6 Music, surprise performances will take place across the city for one "Good" morning only.

Let’s not be ourselves (inspired by Reprise) Friday 9 June. Venue TBC. Ticketed.
Playing on the idea of the Beatles ‘not being themselves’ this will be a one off music event performed by leading artist performing incognito. "A surprise venue and a surprise performance" (?????). 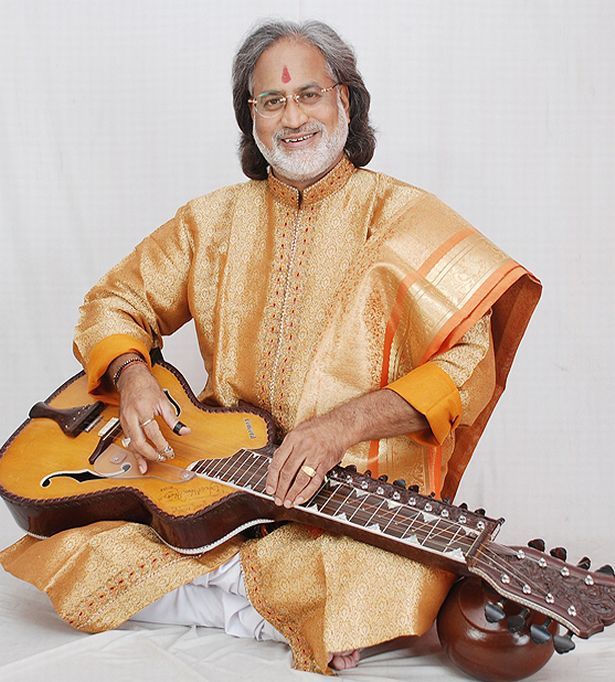 The Beatles Ragafest and Festival Village (inspired by Within You Without You) Sunday 11 June – all day event.St George’s Hall. Ticketed with free elements. Tickets from £10-£20

Neoclassical comes up close and personal to traditional and modern Asia. In a celebration of Indian culture which drew the Beatles to India, St George’s Hall will be filled with ragas throughout the day which will see the best Indian musicians in the world head to the Hall to perform, including the likes of Grammy Award winning musician Pandit Vishwa Mohan Bhatt, Rakesh Chaurasia and Anil Srinivasan. Produced by Milapfest – Britain’s leading Indian arts development trust – expect a feast for the senses with a day of dance, music, food and yoga.

Rita Riot/Rita Requiem, Saturday 10 June (early) to Sunday 11 June (late). Metropolitan Cathedral, Anglican Cathedral, The Oratory, St James’s Burial Ground. Procession, performance, installation, requiem. Free
International performer Meow Meow is heading to Liverpool to give her take on Lovely Rita which tells the story of a female traffic warden. Meow Meow will work with her Sleepless Beauties - acclaimed musicians, composers, sound designers and producers Jherek Bischoff and Jethro Woodward, and award winning designer Andrea Lauer - to produce a unique procession down Hope Street. It will involve 300 members of a brass band, with a little help from the Kazimier.  An installation in The Oratory will follow, with the event weekend culminating with both an "awakening" and a requiem.

A Day in the Life: 24 Zero Hours,  Friday 16 June. Woolton Picture House. Ticketed
Writer Frank Cottrell Boyce and film director Carl Hunter of Liverpool based Hurricane Films, will capture the essence of Liverpool in a day in the life documentary. Shot across 24 hours - June 1 marks the actual Sgt Pepper 50th anniversary – it will be premiered at Woolton Picture House. 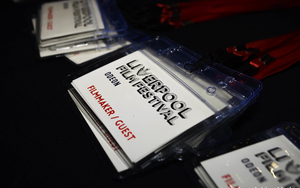