BILL Davies, one time owner of Aintree Racecourse and one of the most controversial property barons in Liverpool’s post war history, has died aged 82.

As well as owning Aintree – leaving the Grand National at risk – the self-made millionaire , who ran a property empite called the Walton Group, owned Exchange Flags, and what is now the Met Quarter, the former head post office building in Victoria Street, and he had an option on the site of what is now Liverpool One.

To some he was a selfish property speculator, snapping up empty sites at bargain basement prices and sitting on them for many years until the value went up.

To others he was a brilliant wheeler dealer, recognising the potential of sites many years ahead of their time and profiting accordingly.

His death has been given major coverage in Chicago where he owned, until a few days ago, the city’s biggest building, its massive former post office headquarters.

Known for his secretiveness – he rarely did interviews – he was blamed for holding up the regeneration of parts of Liverpool city centre. 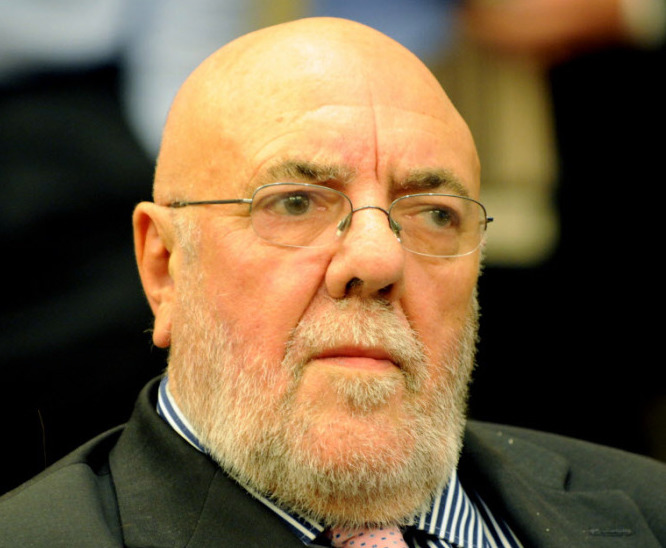 His £20,000 option on Chavasse Park led to court action and an eventual multi-million pound settlement to release his  option to pave the way for redevelopment of Liverpool One.

But not before Davies launched a High Court action claiming that the Lib Dem council had breached his human rights by delaying considering a planning application for the park and was deliberately trying to block his proposal in favour of Grosvenor's "Bluecoat Triangle" scheme.

Davies was a familiar sight in Liverpool, a larger than life character with a full beard, often seen at the wheel of a Rolls Royce.

Although he had a home in Barbados it has been reported he returned to his family home in Wirral and died in Arrowe Park Hospital from emphysema.

But as was the the case in his life, details of his short illness and passing are also scarce. 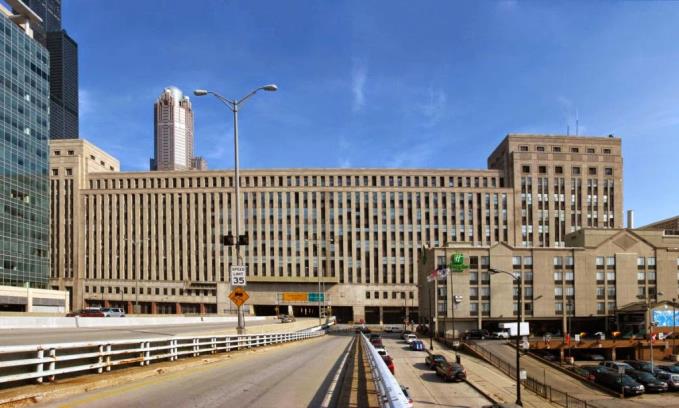 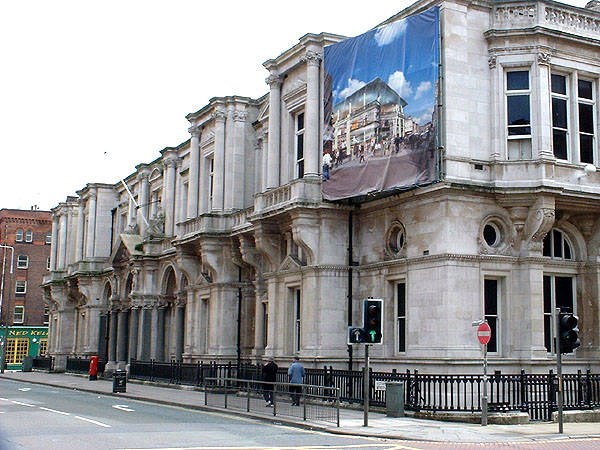 Seven years ago he paid $25 million for the vacant main post office building in Chicago, with major plans to transform it. But true to his Liverpool form, the 2.7 million sq ft collossus languished empty. He rejected two separate offers, reportedly worth $150m to take it off his hands, and an increasingly exasperated city was poised to exercise its compulsory purchase powers.

But among the Chicago business community he was seen as something of a charming man. One local broker told Crains how he  met Davies and his "comely associates" at a hotel and then again at a steak house.

“He drank good wine, he surrounded himself with beautiful women and he talked about big dreams,” said Gregory Kirsch of Newmark Knight Frank in Chicago. “He's a guy I want to hang out with.”

The report in the Chicago Tribune said it was not clear whether the sale of the building - for an undisclosed sum to a New York developer - was finalised before or after Davies’ death.

As in life, it seems his death will be shrouded in secrecy.
Read: How the death was reported in Chicago