Liberte to launch new venture inside the Bentley Building

You might have already been to Liberté. It's that colourful, NY-inspired, Insta-baiting venue on the third floor of the Bentley Building on Brunswick Street – just a few steps from the waterfront.

Since opening earlier this year, Liberté has represented a kind of mishmash of both Liverpool and New York, combining the latter's sense of pizzazz with the atmosphere (and the Mersey views) of the former.

Now, Liberté’s owners are bringing a taste of the East to their Anglo-American establishment with the opening of a brand new pan-Asian restaurant inside the current venue. 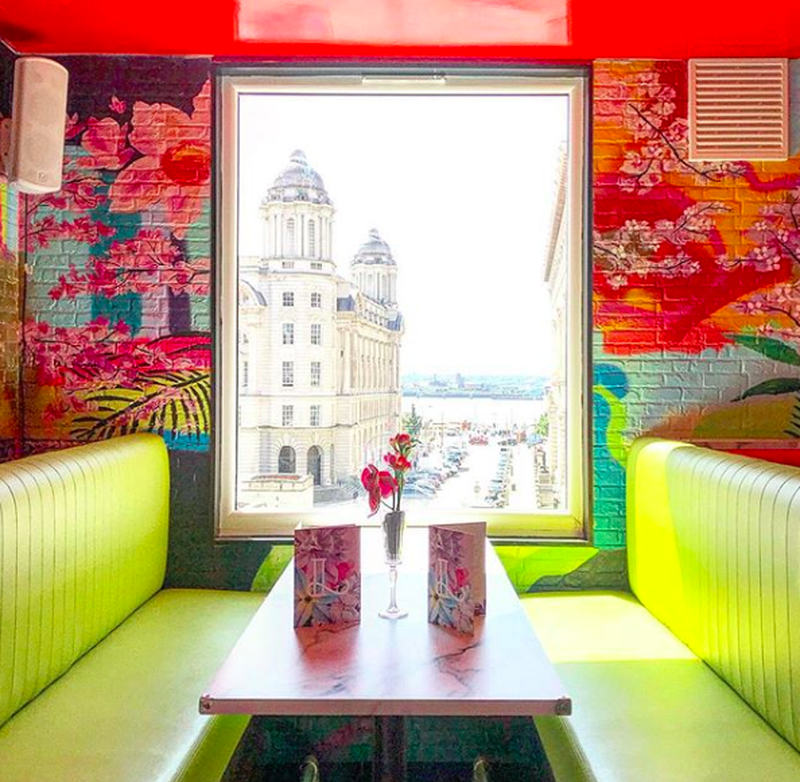 "We have taken our time selecting the right menu that fits the venue and ties in with our vast selection of drinks.

"The name Liberté, meaning freedom, was chosen to reflect the venue's New York influence. With views of the River Mersey in the backdrop it was important to keep some of the city’s grand heritage and the Statue of Liberty being the first landmark you see when travelling on the infamous Liverpool to New York cruise line route."

Can you see the Statue of Liberty from Liverpool? Huh. Ok that didn't really clear things up, but we're guessing there'll be Thai green curry.

Liberté’s new restaurant will open this month, with a soft launch expected sometime in the coming weeks. The venue will also be expanding the bar and restaurant onto their outdoor roof terrace – expect an announcement sometime soon.