New job, new desk and all the power for Steve Rotheram

STEVE Rotheram will head to Wallasey Town Hall on Monday morning for his first working day as the first ever metro mayor for the Liverpool city region.

His first task will be to take a code of office, a legal requirement to allow him to function as the region’s main man.

The result of Thursday’s election had always been a foregone conclusion, with the only question being the level of support from voters.

As well as battling against the ever increasing stranglehold of Conservative rule, the one-time brickie will have to work with a city and five boroughs who at times do not see eye to eye

In the event the turnout was dismal, just over 28.1 percent across the city. It meant that almost three quarters of people didn’t bother to vote. In Widnes and Runcorn, which recorded the lowest turnout just a fifth of voters made the journey to ballot boxes.

Rotheram’s share of the ballot was just under 60 percent, which gave him a convincing mandate to do the job. The low turnout was perhaps more a reflection on the concept of a metro mayor than on the victor.

The cost of a metro mayor’s office is likely to cost several million pounds a year, money that will seemingly come from the £900 million, 30-year package given by George Osborne as a carrot for accepting (without a referendum) the concept of a directly elected metro mayor.

Quite where that seat of power will be based has not yet been decided by  Rotheram, but it is likely he will use One Mann Island for the time being, where the Combined Authority had its HQ.

There is little doubt that in London, the mayor, currently Sadiq Khan, punches his weight for the capital. And a Liverpool metro mayor could well be as successful. 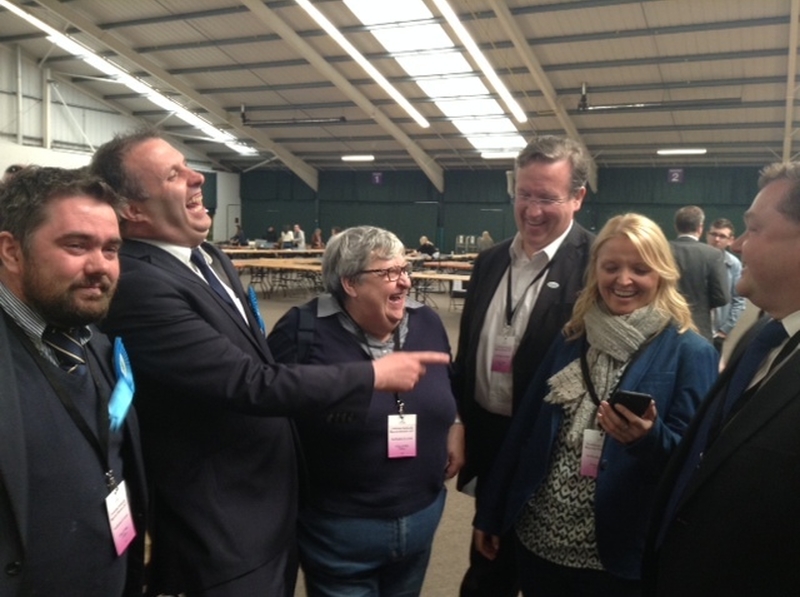 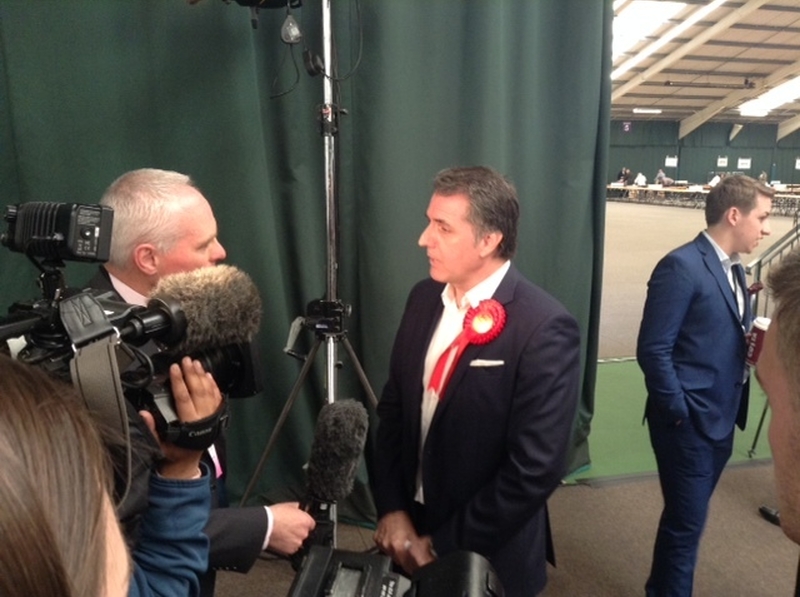 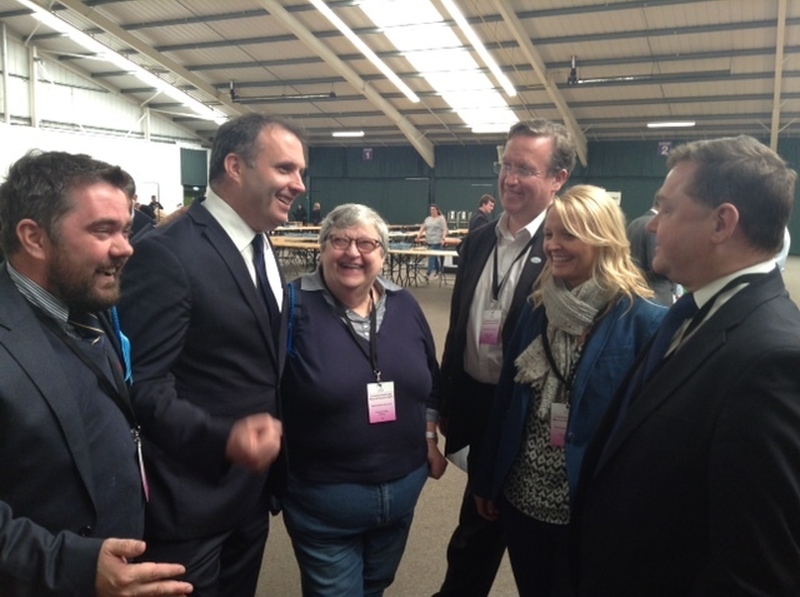 The difference is that Khan goes to work every day knowing that the elected Greater London Assembly is breathing down his neck, watching, listening and waiting. They are the ears and eyes of the people of London, ensuring there are checks and balances on the activities of the mayor.

In Osborne’s model of metro mayors for the provinces, there are no such checks and balances.

Rotheram’s victory speech at the Wavertree Tennis Centre on Friday afternoon was a declaration of his intentions and, if he is true to his word, the city region will have a new, powerful champion to fight our corner.

But as well as battling against the ever increasing stranglehold of Conservative rule, one-time brickie Rotheram will have to work with a city and five boroughs who at times do not see eye to eye.

His closest electoral rival, Tony Caldeira, may have come second with a 20.4 share of the vote, but the campaign will have done the Kirkby cushion king a power of good, giving him a profile in Wirral West where has been chosen to challenge Labour’s sitting MP, Margaret Greenwood, for the seat in the general election on June 8.

In 2015, Greenwood beat Esther McVey by just a few hundred votes. McVey has been chosen as the Conservative choice for George Osborne’s former seat of Tatton in the posh part of Cheshire. It almost guarantees her a return to Westminster.

Meanwhile among the first to congratulate Rotheram on his victory was his boss, Labour leader Jeremy Corbyn, and Liverpool Mayor Joe Anderson.

Putting aside the ceremonial Lord Mayor of Liverpool, the city really does have a mayor to spare. 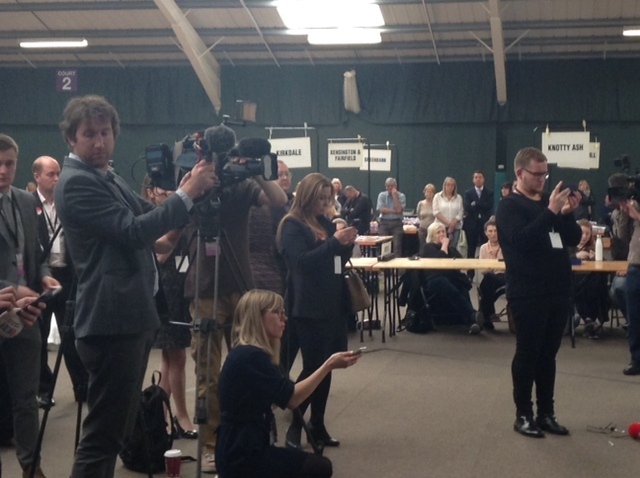 Rotheram was the easy winner in each of the six districts, with Tony Caldeira the runner up in every area.