THEY are seen as the foot-soldiers for Jeremy Corbyn’s new movement crusade - and they are converging this weekend on Liverpool.

The Labour Party is in town for what will be its most important ever annual conference.

But alongside the history-making event down at the waterfront arena, Momentum is bringing in its big guns for its own mega-four day fringe event - mostly based in Chinatown.

Some people have likened Momentum to Militant which, in the 1980,s dominated the political scene, particularly in Liverpool.

But there is a vast difference between the two. Momentum, the subject of an undercover C4 Dispatches film this week,  has captured a changing mood, particularly among younger people, as many turn away from mainstream politics and media.

The event will be a space of inclusive and respectful debate, discussion and ideas where attendees have the opportunity to contribute to a radical, positive vision for the 21st century

Over in the big hall it is almost certain Corbyn will be crowned King of Labour. Whether the “Knights of the PLP” will put down their swords and rally around his table remains to be seen.

Whatever the outcome, Liverpool will be at the epicentre of a life-changing happening for the Labour Party. If the last 12 months of social media spats were to be played out live next week, then tin hats may be worn.

Nevertheless, while Corbyn is around Momentum is here to stay - and grow. And if he does win on Saturday, expect a party atmosphere like no other.

Its four-day festival, The World Transformed, begins on Saturday (September 24) and runs until Tuesday September 27, taking place at the Black-E in Great George's Street.

It's four days of politics, art, music and culture, with famous faces and thinkers among the politicos: multi award-winning filmmaker Ken Loach, MPs Diane Abbott and Clive Lewis, Shadow Chancellor John McDonnell, commentator Owen Jones, leading economist Ann Pettifor, journalist Paul Mason (pictured below, right), documentary maker Amir Amirani who made the film We Are Many. Then there is the 96-year-old feminist author and campaigner Selma James, anti FGM activist Leyla Hussein and many others. 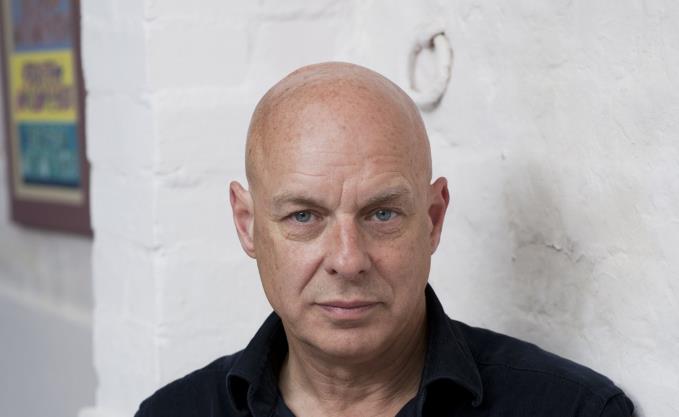 Away from the Black-E, on Monday evening (September 26), music legend Brian Eno will join Diane Abbott, CND's Kate Hudson plus campaigners and trade unionists to speak at a Stop the War Coalition meeting at the Friends Meeting House in School Lane.

Titled 15 Years of the 'War on Terror, it will discuss why the wars in the Middle East and North Africa are continuing, since the invasion of Afghanistan.

Momentum describes The World Transformed as an important step in developing a new politics of participation and involvement.

“The event will be a space of inclusive and respectful debate, discussion and ideas where attendees have the opportunity to contribute to a radical, positive vision for the 21st century,” said a spokesman.

“Attendees of The World Transformed will find contemporary struggles in conversation with new ideas. The event will also be an opportunity for often unheard grassroots voices to connect with the Labour movement.

They have lined up 150 hours of workshops, talks, gigs, film screenings, art exhibitions, book launches, children’s activities,  and say they aim to inspire all to take part in the new politics with their own ideas and contributions.

Jeremy Corbyn said: “I’m going to be there, because I want to see a world transformed. All those people, with all those ideas, ambitions and energy, are going to be there as well. Doing things together benefits us all, educates us all, makes us strong, and does change the world.” 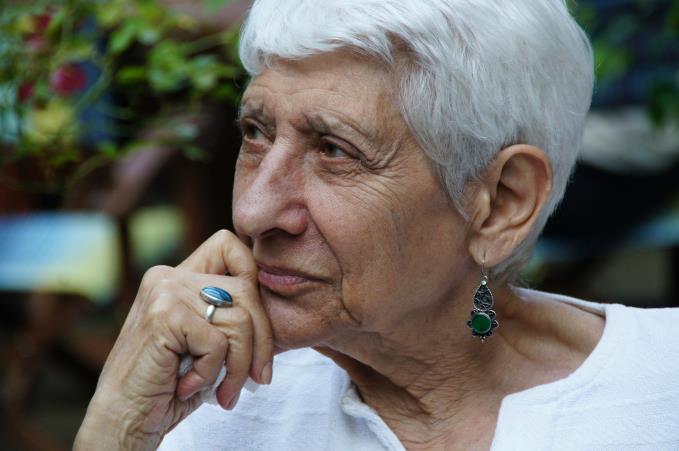 Deborah Hermanns, one of the event organisers, said: “Politics is part of our everyday lives - in our living rooms, work places, art and culture - not just within formal debates and arguments.  With the inspiration of art, film and music, the World Transformed is the opportunity for us all to come together to be free to truly imagine a better future.

“The World Transformed is about reclaiming politics from Westminster, and Liverpool is the ideal city to host the event.”

The event is free for all and accessible by providing free space, travel and accommodation for grassroots groups who would never be able to afford to exhibit at the Labour conference.

“Politics shouldn’t just be for politicians. We want to build a movement that leaves no-one behind in its bid to empower communities and transform society,” added Hermanns.

Ken Loach: 'The process is just the beginning'

One of the highlights of the Momentum event will be preview screenings of Ken Loach’s  inspiration and thought provoking film, I, Daniel Blake, winner of the Palme d’Or at this year’s Cannes Film Festival. After the exclusive screening at FACT, this Saturday evenig, Loach and writer Paul Laverty will participate in an audience Q&A.

Commenting on his decision to preview the film in Liverpool at the Momentum event, Loach said, “This festival is such a good idea that you wonder why it hasn't happened before.

Songs, literature, film, pictures- all the many ways in which we imagine the world, how we live together, the possibilities and danger we face, all these are explored through art. But it is no accident that the festival is being organised as part of the movement that has seen Jeremy Corbyn and his colleagues re-invigorate the Labour Party. The process is just the beginning.”