How many of these spooky sites have you been to?

HAS a poltergeist ever pinched your pint, or has a ghostly apparition ever cast an eerie cloud across your G&T? If so, it might be because you’re having a drink in one of Liverpool’s haunted pubs.

Here are the most haunted pubs around Liverpool... 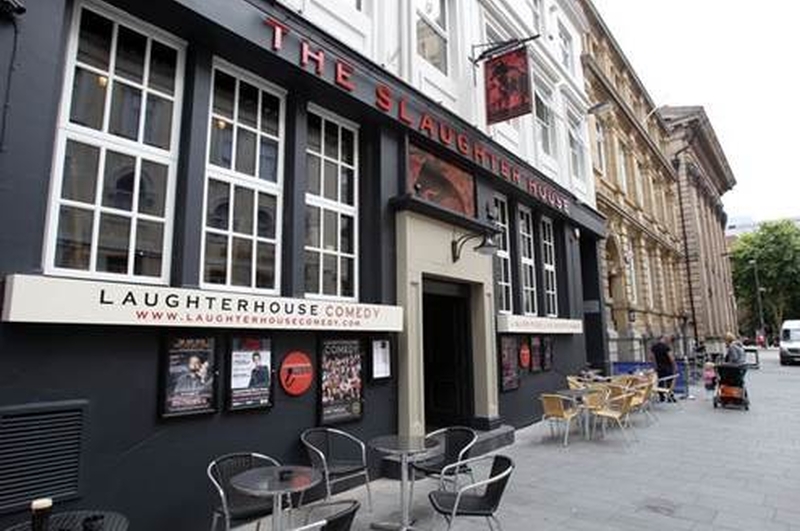 Said to be one of the city’s oldest pubs, The Slaughterhouse earned its name from dark stories surrounding its former landlord, who was also a butcher – so it’s a gruesome Sweeney Todd tale. Visit the paranormal pub on Fenwick Street for yourself to find out about the ghouls’ previous lives. 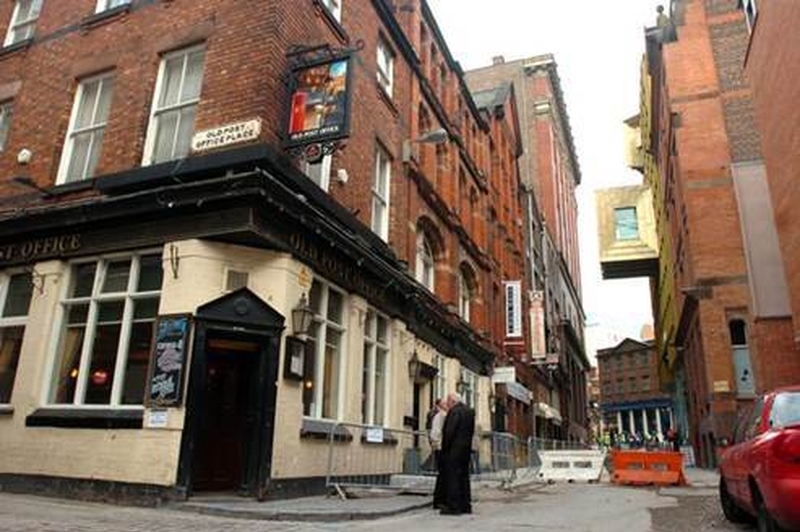 Legend has it that a “nameless terror” still lingers in one of the rooms upstairs at The Old Post Office, and that it has even has the power to drive a person irreversibly insane. 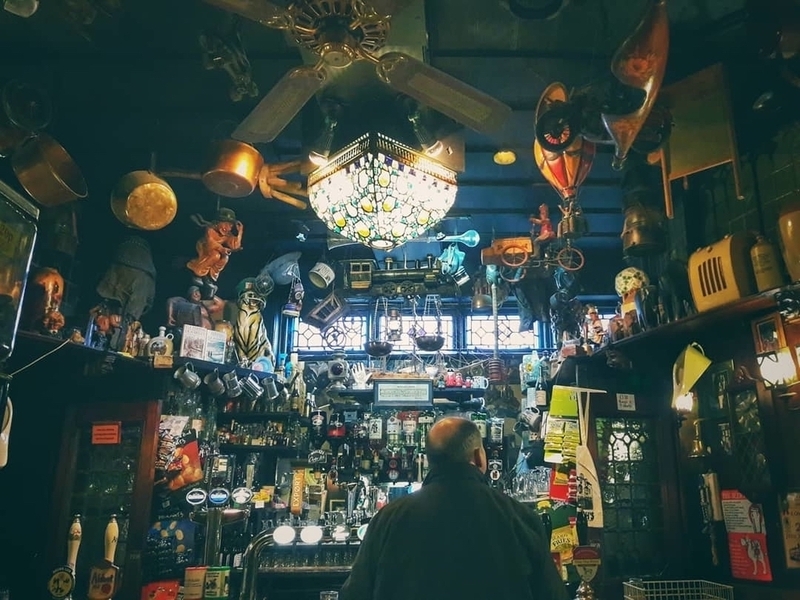 It is said that a séance was held in the building at around 1844, during which a ghost called Marmaduke broke the circle and escaped – it is believed that he still haunts Peter Kavanagh’s. 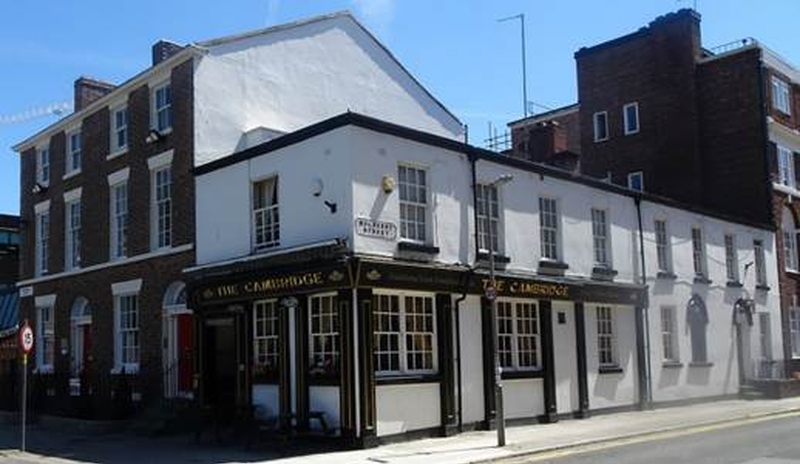 The Cambridge counts two ghostly visitors: a man-hating woman who was left by her lover and who is now scratching men’s cheek. The other one is said to be a kilted Scotsman playing bagpipes. 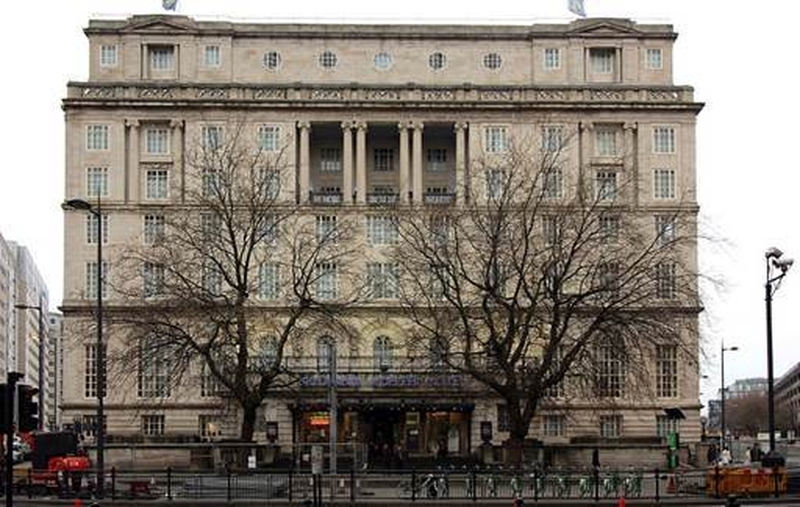 The city centre Adelphi Hotel and Spa has seen many guests over the past hundred years. It is said that pageboy Raymond Brown still haunts the premises – he died following an accident in 1961, during which he got trapped in the room lift. Another ghostly visitor is George, who took his own life in 1931.

This article was originally published in 2018 and updated for 2021.

Take me to church: the story of Alma de Cuba
What you say
Read Next
● / News