A DOMESTIC gas and electric supply company, owned by and run for Liverpool people, looks set to get the green light this week.

In a bid to slash "fuel poverty" in the city, the not-for-profit Liverpool LECCY would undercut the big six energy suppliers.

Moves to set up the new company came as figures show that one in seven Liverpool household live in fuel poverty, compared with one in ten nationally.

And 70,000 households in the city are forced to use unfair pre-payment meters. Research by the Citizens Advice Bureau say people who use these meters - usually those who can least afford it - pay £226 more a year on their fuel bills compared with the cheapest direct debt tariff.

Councillor Steve Munby, cabinet member for neighbourhoods, said: “The new energy company will be an extremely important way of combatting fuel poverty which affects far too many households in Liverpool.

“We want to give people the opportunity to have their gas and electricity supplied by a company where profit is not the main consideration and to provide an alternative to the big six energy companies."

Following a tendering exercise, Liverpool City Council's cabinet will this week be asked to award the contract to run the company to Robin Hood Energy Limited. 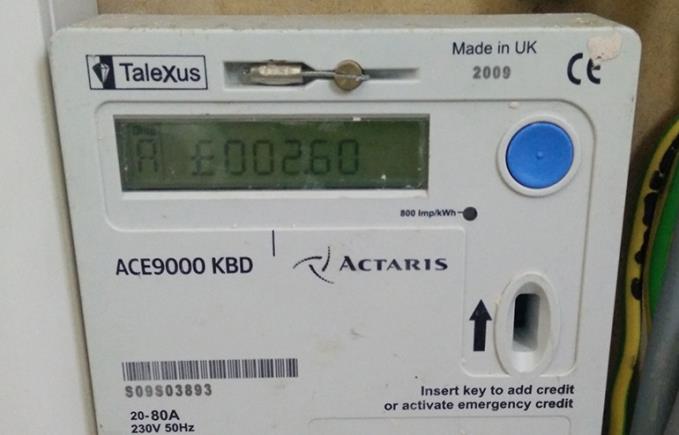 Households who who use prepayment meters  pay £226 more a year

Robin Hood Energy was launched by Nottingham City Council with the same aim of providing low cost energy to households.

Cllr Munby added: “The new company will be owned by and run for Liverpool people.  We have been seeking a supplier which is able to help our residents cut their energy bills. The recommendation to the cabinet is a major step forward in getting Liverpool LECCY up and running and we are looking for it to be operating early next year.”

One of the main aims of the new company will be to replace the pre-payment meters with the latest SMART  meters which, as well as cutting costs, will enable users to manage their energy use more efficiently and so will help reduce CO2 emissions.

The recommendation to award the contract to Robin Hood, Energy will be considered by the cabinet this Friday (Nov 11).