THE Good Food Guide is once again inviting submissions for its Readers’ Restaurant of the Year awards, with this year’s nomination period opening on Monday 3rd March 2014.

The respected awards celebrate great food and service at independent restaurants, pubs and cafés from around the country.

The annual awards invite the public to nominate their favourite neighbourhood dining establishments across ten different UK regions, with the criteria that restaurants should be independently run and offer regional or local produce where possible. Ten regional winners will be announced based on the public nominations before the Good Food Guide judges declare their overall Readers’ Restaurant of the Year 2015.

With over 39,000 nominations received last year there is no doubt that the awards do capture the public's imagination. 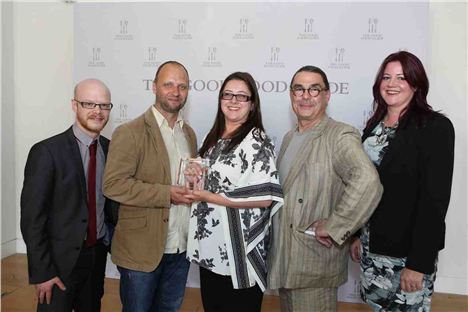 On winning the award last year, Candice Fonseca, from Delifonseca, said: "We are all in pleasurable shock at winning this award from The GoodFood Guide, especially as we were in the company of other great shortlisted restaurants. We always try and put our customers first so it's fantastic when they make their voices heard in such a brilliant way. We all love what we do but this adds icing to the cake." 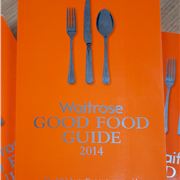 To take part in the awards restaurants can encourage their diners to nominate them online, here  or by making official postcards available in their restaurants during the nomination period -  3rd March until 12th May 2014.