JANUARY is like the Monica Geller of months; the irritating, super-sensible one. You’ve got the broccoli-slingers suddenly chastising carbs, the Dry Januaryers turning their beaks up at alcohol like they weren’t double-parking G&Ts Patsy Stone-style mere days ago, and the converted couch potatoes now Instagramming their ‘high-intensity sweat-on’ like some sort of poor man’s Eric Prdyz video. 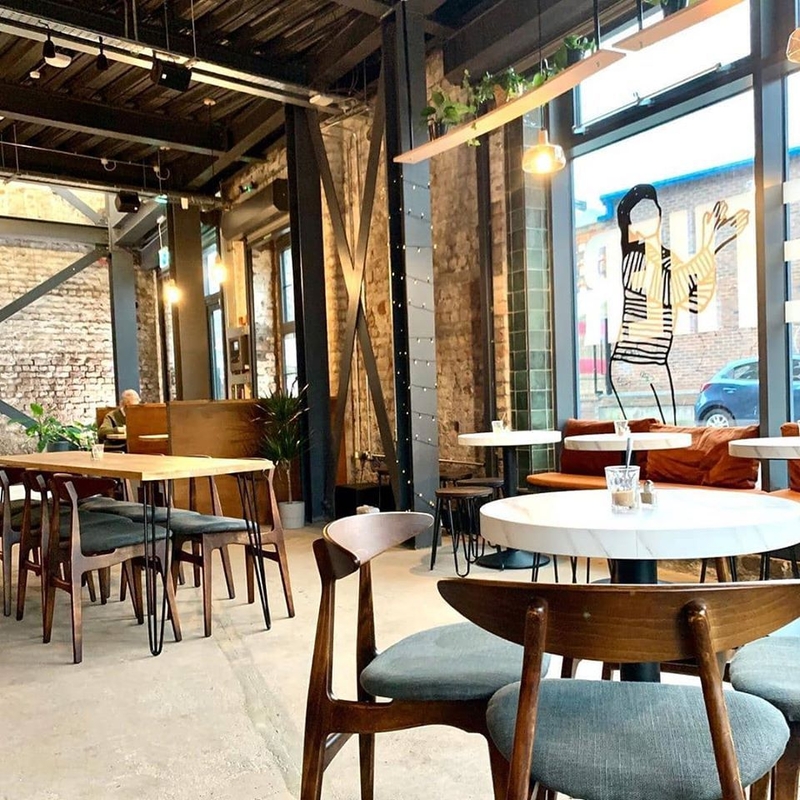 What - Chapters of Us

If anything is going to hit you right in the warm and fuzzies during this month of Mondays, it’s going to be Chapters of Us and their charming new bar and coffee shop concept. Think of all that’s good in the world, wrap it in a cutesy-but-cool Brooklyn-meets-Copenhagen-style venue and you’ve got these guys down to a tee. “Celebration of good food and great company” is the law here but it’s all done with a conscience. Think low-intervention natural wines, sustainable beans from local roasters, health-savvy soft drinks by independent Fairtrade suppliers, Northern brews, ‘no nonsense cocktails’ and a minimal, changing menu designed to limit food waste as much as possible. Whether it’s creamy ricotta made with leftover barista milk, or sourdough crackers using the ends of loaves, nothing here will leave a bad taste in your mouth. Oh, and if you aren’t in love with it already, Chapters of Us also serves breakfast until 3pm, specialises in rare soul and funk, and will welcome your four-legged companions with open arms. 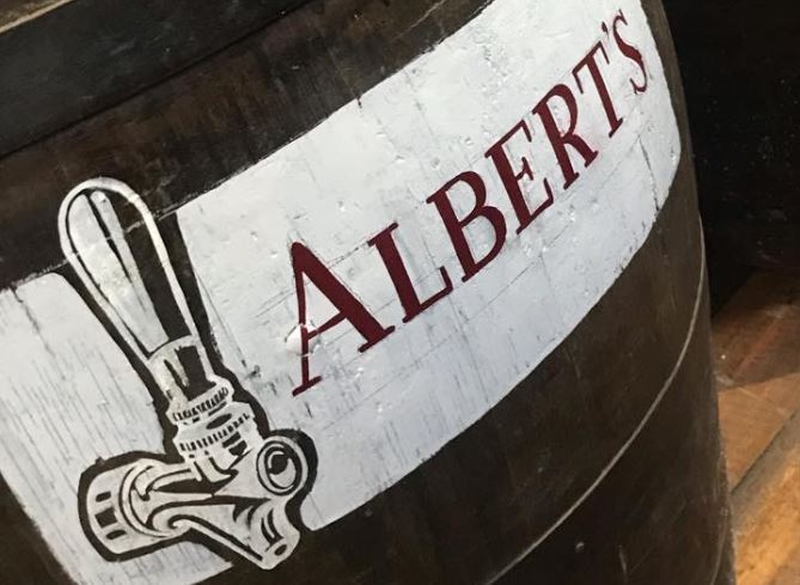 If you’ve ever been sober enough on Seel Street to notice the garage that was there for decades, you’ll also notice that it has now transformed into a new bar going by the name of Albert’s. Sentimentally named after the man who owned the garage for more than 35 years and who sadly passed away before he could see the finished product, Albert’s aims to “offer something a little different”. In a nutshell, it’s a sports bar which will be showing games and matches earlier in the day then evolving into a more casual, dimly lit bar with "cool tunes" by night. The Ropewalks venue boasts two projectors and 11 additional screens around the place so you won’t have to miss a single penalty while you’re at the bar picking your poison. 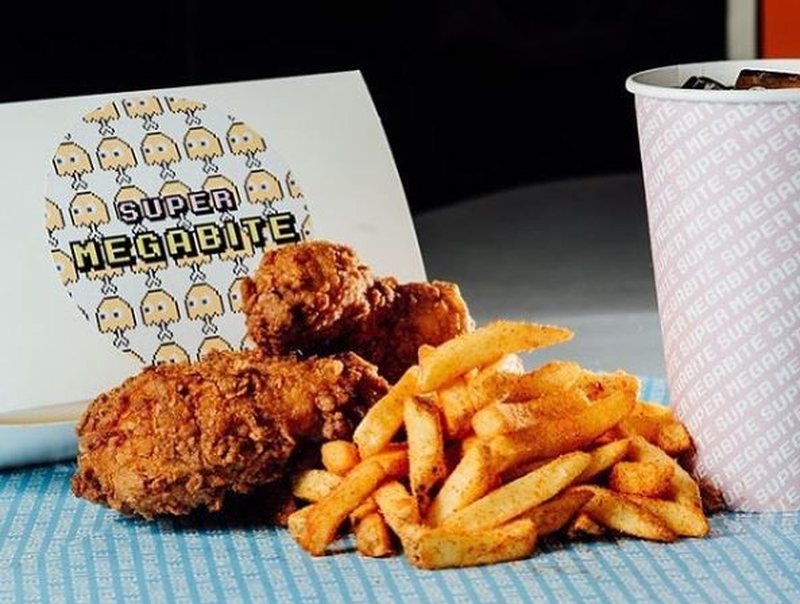 Remember when you were an angsty little adolescent who wanted to do nothing but eat fried chicken for breakfast, lunch and tea and play video games like the grim inevitability of adult responsibility wasn’t just around the corner? Well, now you can, without the disruption of anyone force-feeding you green vegetables or policing your screen time. It might be a few years late in coming for some, but Super Megabite has hit the scene to make all your nostalgic dreams come true. The gourmet chicken shop sits where Slim’s Pork Chop Express used to be on the illustrious Seel Street and ingeniously combines 20 retro arcade machines with a menu of chicken boxes, sandwiches, burgers, fries, nachos and ice cream using high-quality ingredients. Herbivores fear not – there are plenty of plant-based fast food options for you to sink your teeth into, including buffalo cauli wings and the Super Megabite vegan burger. 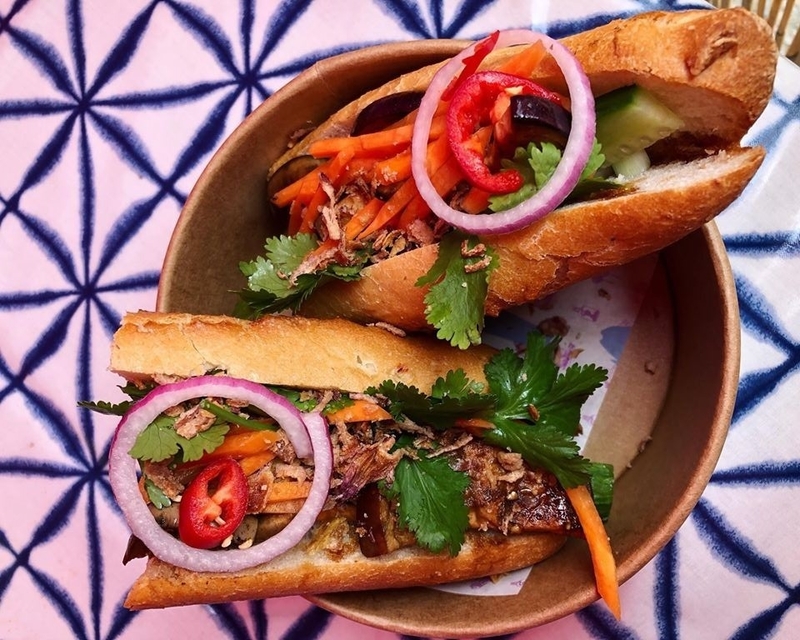 These guys are by no means new to the scene – they’ve been a Baltic Market MVP for quite some time. However, fans of ViệtNom will be pleased to know that they will now also be ready to administer your next fix from their very own permanent residence on Berry Street. It’s a new gaff but expect the same delicious fusion of tradition and experimentation with flavours hailing from the edible customs of Vietnam. Complemented by a selection of coffees and cocktails, the food menu is largely influenced by the owner’s father who was a self-taught chef in Hanoi before coming to Liverpool in the 1970s. We can wholeheartedly recommend the caramel pork bun burger, the crispy cauliflower and tofu bánh mì Vietnamese sandwich, and the lemongrass beef fillet skewers. Or maybe even all three… we won’t judge. 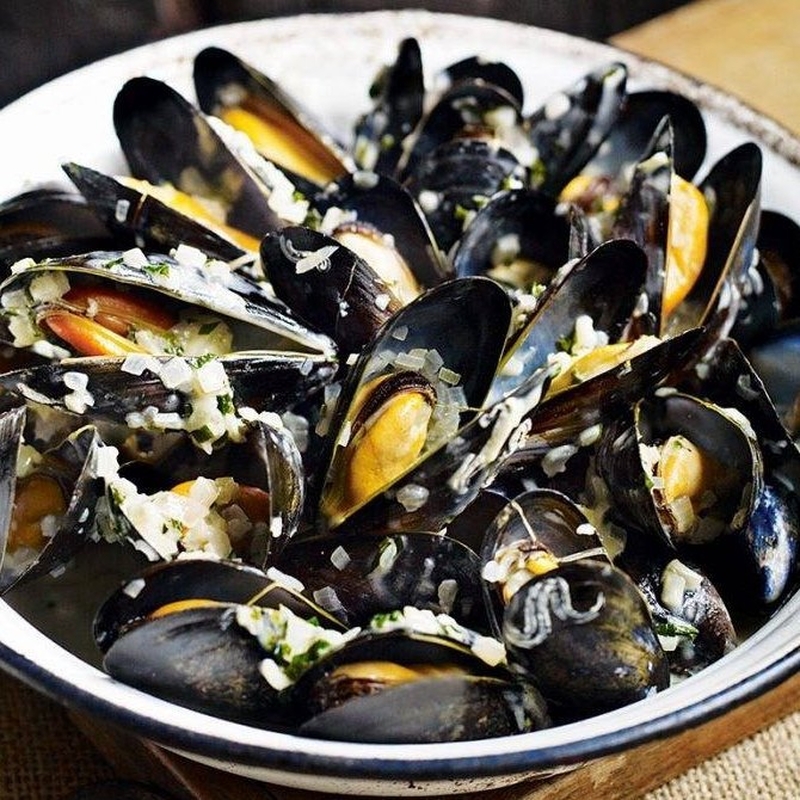 What - The Seafood Kitchen

Liverpool might be a concrete playground of urban potential but we’re far from a landlocked metropolis. Wherever you are in the city, you’re only ever a short pebble skim away from the wet stuff, with our living, breathing, world-renowned icon of a waterfront. Next to take advantage of the city’s coastal locality is The Seafood Kitchen, which is due to open its doors in Crosby later this month. Not much has been revealed so far and it’s all very mysterious but what we are being promised up to now is a roster of fresh seafood, oysters, fillets of fish and a menu of moules et frites (mussels and chips for those who don’t know their buckets from their bouquets). Plenty for vegans and veggies too for those so inclined. Watch this space.