Corbyn gets that China rhythm in 'music capital of country'

JEREMY Corbyn was given a lesson in traditional Chinese music in Liverpool yesterday when he visited Europe's oldest Chinatown.

Corbyn visited the Pagoda Arts and Cultural Centre where he heard a performance by the Pagoda Chinese Youth Orchestra.

That was a cue for Zi Lan Liao's son, Charlie Tien Re Wardle, to give an impromptu lesson to Corbyn on an ErHu.

Corbyn, along with all other politicians and election campaigners, took a break from electioneering yesterday in memory of Jo Cox, the Labour MP who was murdered a year ago.

His musical interlude was the second of the weekend - the first being rather more high octane on Saturday evening when he made a surprise appearance before an estimated 20,000 Wirral Live festival-goers watching Reverend And The Makers and The Libertines at Prenton Park, home of Tranmere Rovers FC.

Describing Merseyside as the music capital of the country the 67-year-old took to the stage to pledge a tax on wealthy Premiership clubs to fund grassroots football. But he was, at times, drowned out by delighted crowds chanting "Oh, Jeremy Corbyn”.

There was none of that at the Pagoda Centre, although the gathering gave the Islington MP  the sort of greeting usually reserved for pop stars.

Charlie said: "I was happy to teach and was pleasantly surprised that he seemed so keen and interested in, not only the instrument, but the culture."

She said: "Our visitor seemed to really enjoy hearing about the orchestra. It was very brave of him to have a go at playing the Er Hu, especially in front of so many people.” 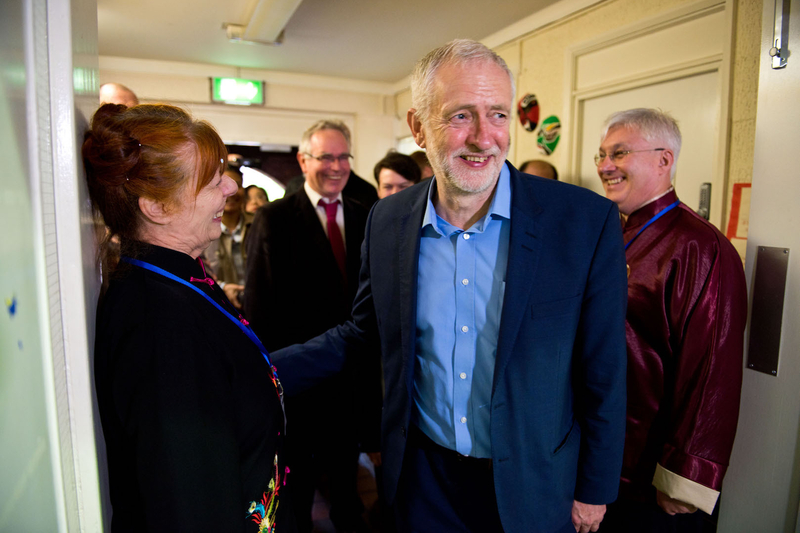 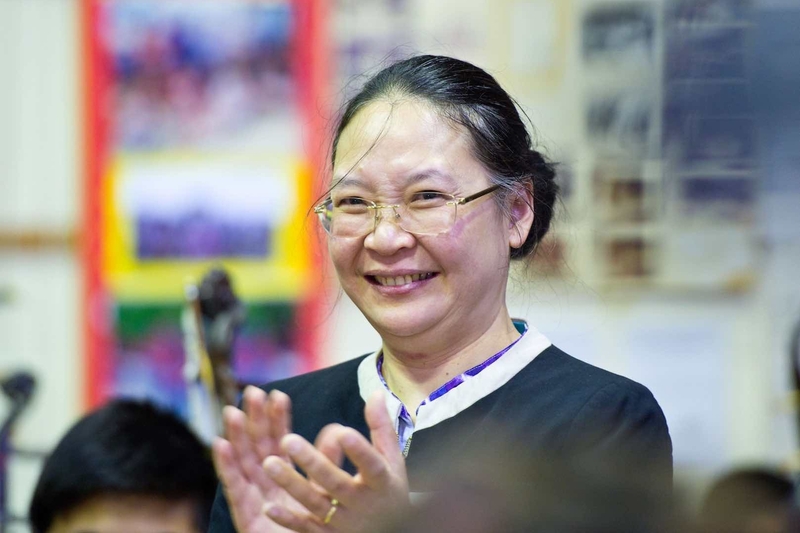 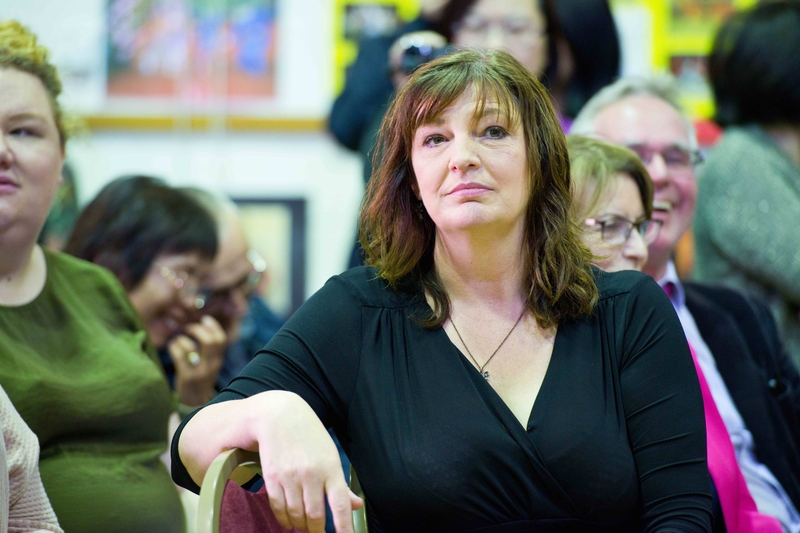 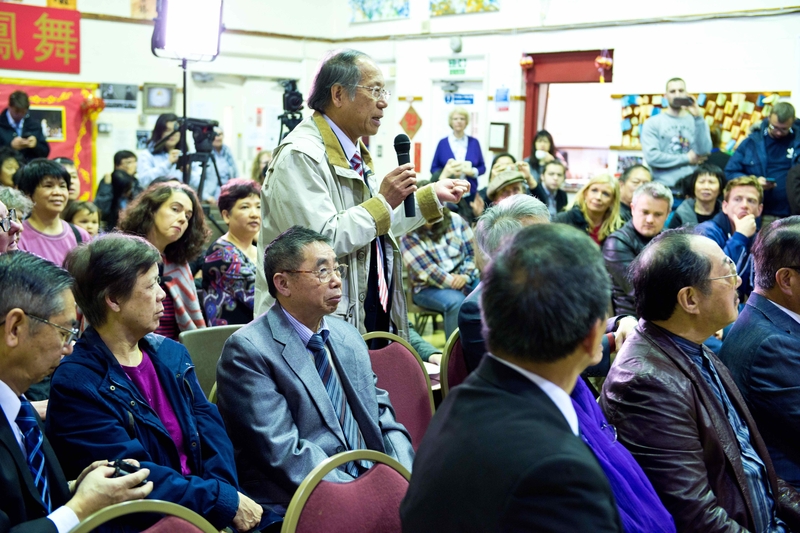 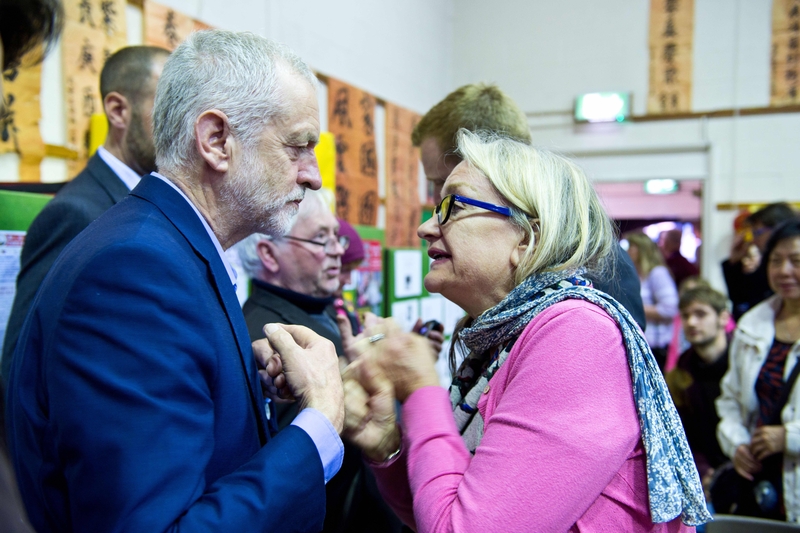 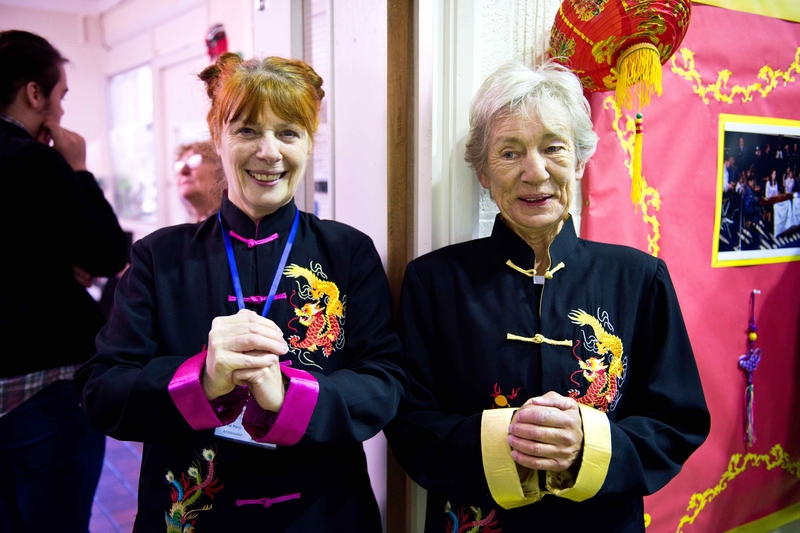 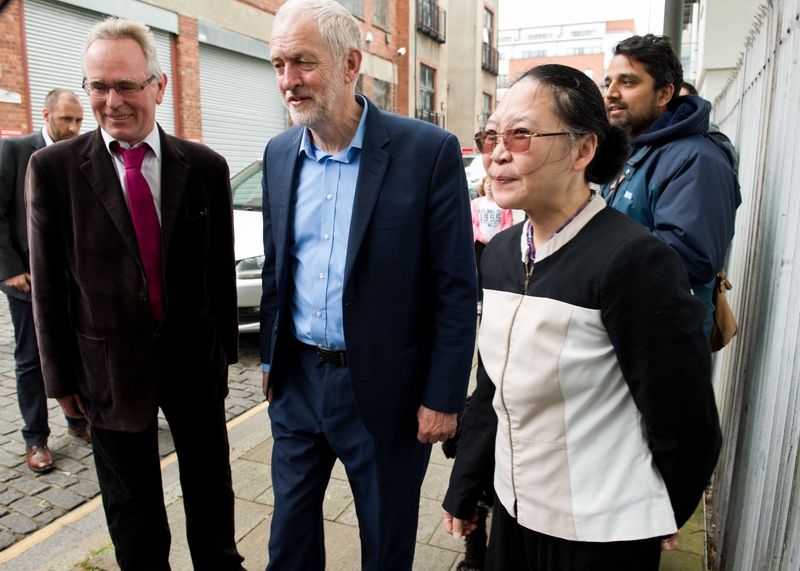 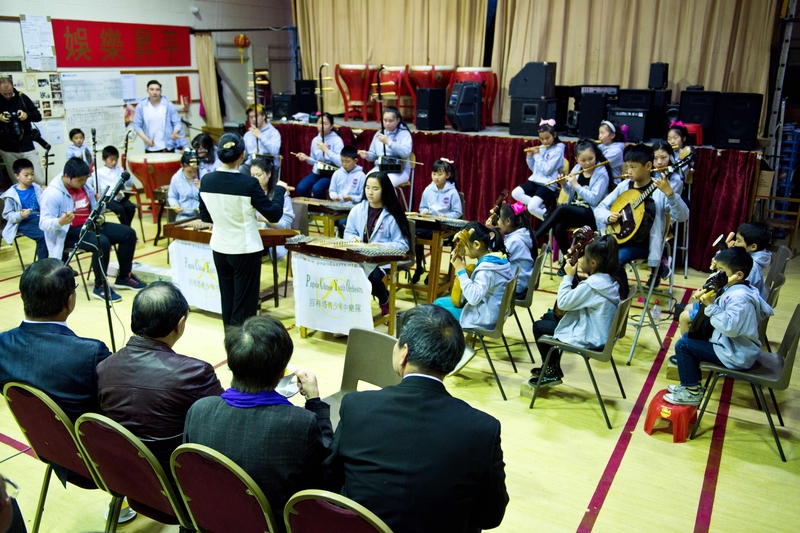 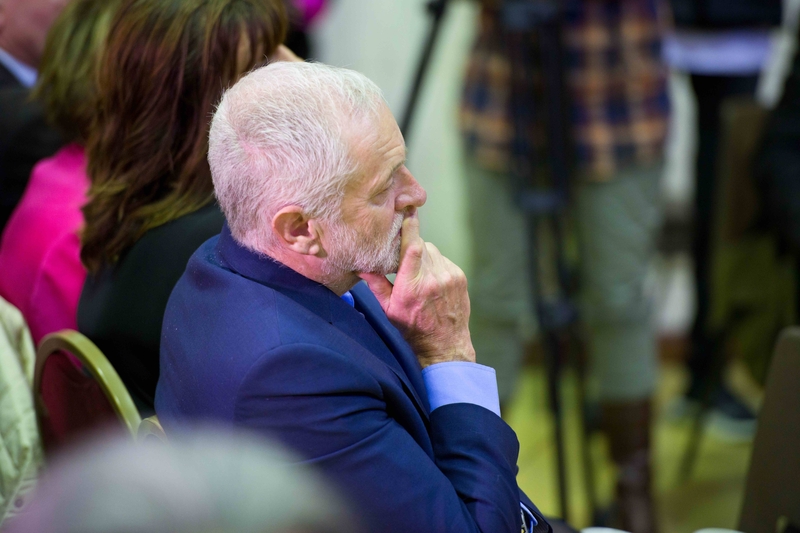 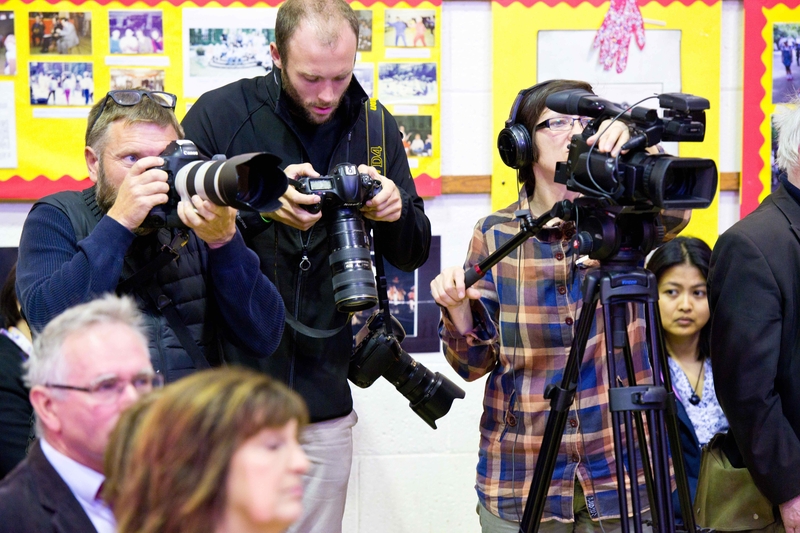