THE famous biennial wine festival, Fête le Vin, is heading to Liverpool this May. This will be the first time this highly regarded European wine event, traditionally held in France’s wine capital Bordeaux, has ever been held in the UK.

Now in its eleventh year, Fête le Vin regularly attracts hundreds of thousands of wine lovers to the French city’s riverfront, a UNESCO World Heritage site. Now, the acclaimed festival - which has previously been held in Hong Kong, Quebec and Brussels - is making its UK debut and organisers have chosen to stage it on Liverpool’s equally famous waterfront.

The Bordeaux Wine Festival Liverpool will take place on the final May Bank Holiday weekend and will coincide with the spectacular Three Festivals Tall Ships Regatta.

Both events form part of the Liverpool 2018 programme which celebrates ten years since the city’s game-changing year as European Capital of Culture.

Assistant Mayor and Cabinet Member for culture, tourism and events, Councillor Wendy Simon, said: “We are always looking at enhancing our cultural calendar and are keen to bring new and exciting events to the city.

“After our team met with the Bordeaux’s head of tourism, it felt like this prestigious wine event would be a perfect fit for Liverpool - there are so many similarities between the two cities, including our stunning waterfronts, which are both UNESCO World Heritage sites.

“When they visited they were of course blown away by everything Liverpool has to offer," she continued. "It’s a brilliant addition to our Liverpool 2018 programme and I’m sure it will prove to be hugely popular now the tickets are on sale.”

Bordeaux and Liverpool have strong historical connections, which are closely linked to the wine trade.

Liverpool-based Bordeaux wine expert Gary Adlen, who runs The Chancery, said: “The North West has had historic connections with Bordeaux for thousands of years. The Romans founded Bordeaux so when they came over to Chester, they brought the wine to the region with them.

“The trade eventually moved from Chester to Liverpool as the port developed. Barrels of wine were imported from Bordeaux to Liverpool where it was bottled and labelled at the Liverpool docks before being transported to America and the rest of the UK.

“The trade only stopped in the 1960s so there may still be local people who worked in the industry or remember it.”

What makes the wine in Bordeaux so special?

The region is renowned for its unique terrior, which refers to the special environmental factors that create the high quality vines. Bordeaux and the surrounding areas produce a large and diverse variety of wines. With a vineyard area of over 120,000 hectares, it is the largest area of wine growing in the whole of France with wine made by more than 8,500 producers, with 54 varieties of wine being produced. 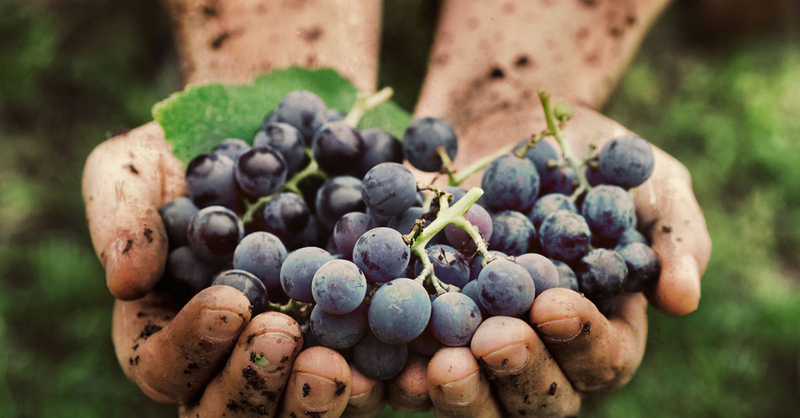 For the latest information about Liverpool 2018 visit www.visitliverpool.com/2018.

Tickets are now on sale, starting from £18, and are available from www.BWFliverpool.com

Marco warns punters to be polite this Christmas

Marco warns punters to be polite this Christmas
● / Music

‘A tiramisu so decadent, I’d like to dive in face first’ - MANI, reviewed
● / Arts & Culture 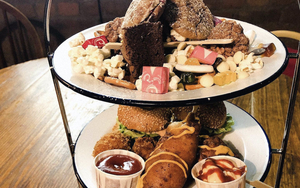 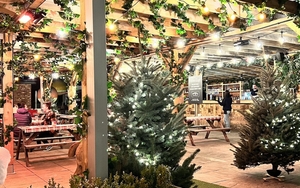 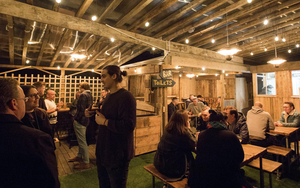 Round The Corner is now open on Kempston Street 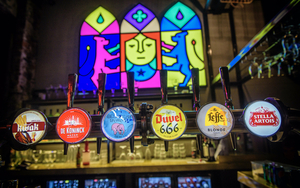 As well as beer, you can sample Belgian style food like bitterballen, bicky burger and...