OF all the bars, in all the towns in all the world, Mello Mello, for me, is the real deal.

An unassuming jewel where the dedication and hard work of its team shines, it has also been the one I have selfishly resisted writing about.

But now Mello Mello is facing closure in one of those baffling bits of Town Hall red tape. Time, then, to join the shout.

I first visited, somewhat curiously, on November 23, 2007, the night the late, great theatre legend, Ken Campbell, had endorsed it in what would be his last ever performance in the city.

Parr Street Studios was deemed an 'historic, legendary musical icon'. Atomic Kitten and
Barry Manilow had recorded there. Some wags
said that was a reason to close it down

That night, and the weeks and months beyond, you could barely get a cup of tea in Mello Mello. For a start there were no cups. The individuals behind it, a collective called The Art Organisation (TAO), nay had a pot to do anything in, let alone make a brew. Toilets with seats? Anything with seats? A drinks licence? You could forget it.

But art installations, epic improvisation marathons... that was something they could handle. 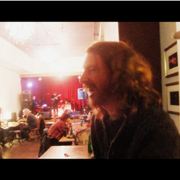 Manager Rob LongsonFrankly, this was a ramshackle hovel in which nobody would have been surprised to have their foot disappear through a rotting floorboard. Sprawling rooms with plaster dropping off walls, drum kits bashing in damp cells, rickety wooden stairs, bikes lying around, an out-of tune piano in the corner.

It was not romantic, it was like a giant squat. But it didn't matter.

With a conscious eye on the 30-year-old history of O'Halligan's Parlour in Mathew Street, TAO - with their friends in interesting places – set about remodelling a derelict bombsite into a similarly creative hive.

This raffishness was perhaps not to the taste of the smart and casual punter, more comfortable lounging on the warm leatherette of neighbouring bars like Studio 2 or 3345 at Parr Street Studios: The latter was an enterprise nurtured with plenty of council love and a business plan seeking to attract a new noun: “Creatives”.

In 2006, the full weight of the municipality was thrown behind a campaign to keep Parr Street from being sold by its then owner, Phil Collins, and turned into more bloody flats. It was saved for the city with a lot of publicly-sourced goodwill – including the offer of a £50,000 council loan to keep it running as a space to help young bands. 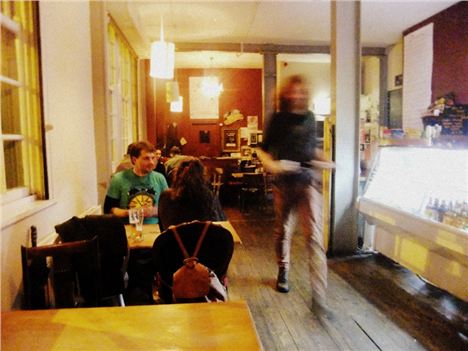 Parr Street Studios was deemed an “historic, legendary musical icon”. Atomic Kitten and Barry Manilow had recorded there. Some wags said that was a reason to close it down.

In 2008, I heard a prominent culture figure, in the private members' bar, 3345, describe Mello Mello as “a bit of a petri dish”, not making the connection, perhaps, that petri dishes are exactly where cultures germinate.

But this is not about Parr Street, it is about wills and ways.

Two years ago, like Elvis, TAO left the building. But their affiliates, led by manager Rob Longson, took over and gave it long trousers. Now there is a smart dance studio, music rooms, a reiki massage set-up, writers' groups and more. 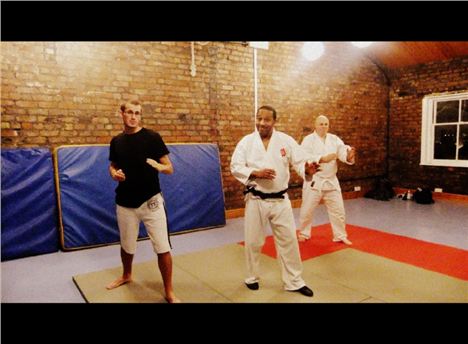 Here's the model: “Mello Mello is a registered not-for-profit Community Interest Company set up to facilitate and promote local grassroots musicians, performers, writers, film-makers, dancers, promoters and artists; and to provide a place where these activities can not only be learned, rehearsed, performed and honed but can also be spectated with minimal or no cost to the audience. All money made by Mello Mello goes straight back into improving facilities and providing a better deal for local bands and promoters.”

It may have hung onto the cheesy name of a bar that occupied the premises in the 1990s, when Cream ran it, but, alongside its chums at the nearby Kazimier (at home in what was the massively cheesier Continental) Liverpool has had nothing so refreshing in years.

With that, its 80 per cent discretionary business rates relief has been snatched away and it has been told it must find £30,000 a year to stay open. 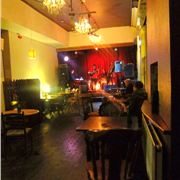 A rather interesting bandMello hasn't been singled out, as some have been quick to suggest, nor do I believe Liverpool City Council are "trying to close it down".

As austerity bites, other CICs in the city centre have had to suddenly find £30k. Nevertheless, I can think of one canny arts operation which got a £30k grant just after its own full rates demand landed on the mat earlier this summer. What the Lord taketh from one hand, etc.

Mello has never looked to benefit in this way. There have been no loans, grants or investors and it has blossomed in a part of town which nobody has artificially decided is now the “Creative Quarter”.

Nor is it in an Enterprise Zone like Peel's Liverpool Waters whose multinational, conglomerate tenants have been promised 100 percent rate releif for five years, if and when they come.

Instead, Mello Mello is one of those places that provides just what every city needs – organic intelligence. 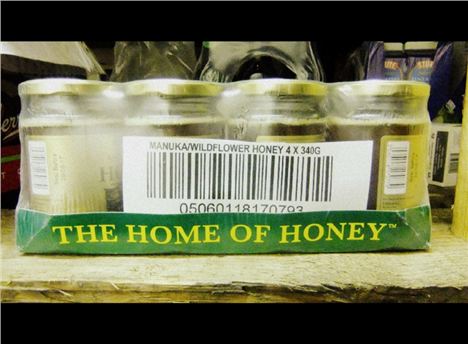 And organic, incidentally, applies to all the food (vegetarian) and wines at which Mello excels. A glance around the kitchen reveals premium ingredients, they do a very decent beer – all unarguably priced - and if you are a charity, or not charging for tickets, you can hire the place for free. Liverpool Confidential has run two successful events there this year. No other venue entered the frame. 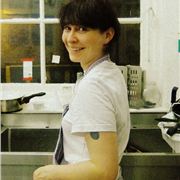 Say hello GinaAn online petition, to reverse the decision, has already attracted more than 6,000 signatures, including that of Queen's Brian May, and, say management, they have come from right across the city's demographic. Of that, they are as surprised as anyone.

There are some signs – plenty of political support emerging - that their wish may be granted. But it will have to be swift.

An appeal, which took months to respond to, has just been rejected with no grounds given. Around £9,000 rates arrears, accrued while Mello was waiting to hear the outcome, are payable now.

They simply have not got the money, they say, and will be forced into administration soon. The building is rented, and the idea that some loveless corporate is watching the ticking clock, waiting to swoop down on all that toil, can be lost on nobody. 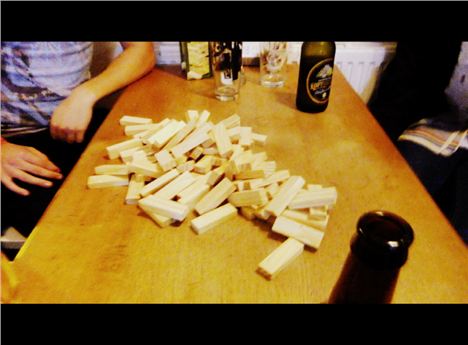 Maybe there are ruthlessly commercial ways forward for the bar ops, but Rob and his team of 20 staff insist the whole concept has to stay: "We don't want to run just a venue. At the moment we are paying £6,000 in rates. This way the council ends up with nothing."

In the meantime, should common-sense or another way not be found, the loss to a city that preens itself as the "centre of the creative universe" will be unnecessary and shameful.

To whoever happens to read this: don't let it happen.