Not for us the Michelin experience, so how does Mark Birchall's new 'casual' offshoot shape up? By Gerry Corner

We were attempting to locate The Barn, the new undertaking at Moor Hall, an ancient West Lancashire site which, if you haven’t heard, accommodates a 16th century manor house with all the trimmings of a five-acre garden, lake, moat and glass houses, and whose recent restoration, even viewed by night, is captivating. 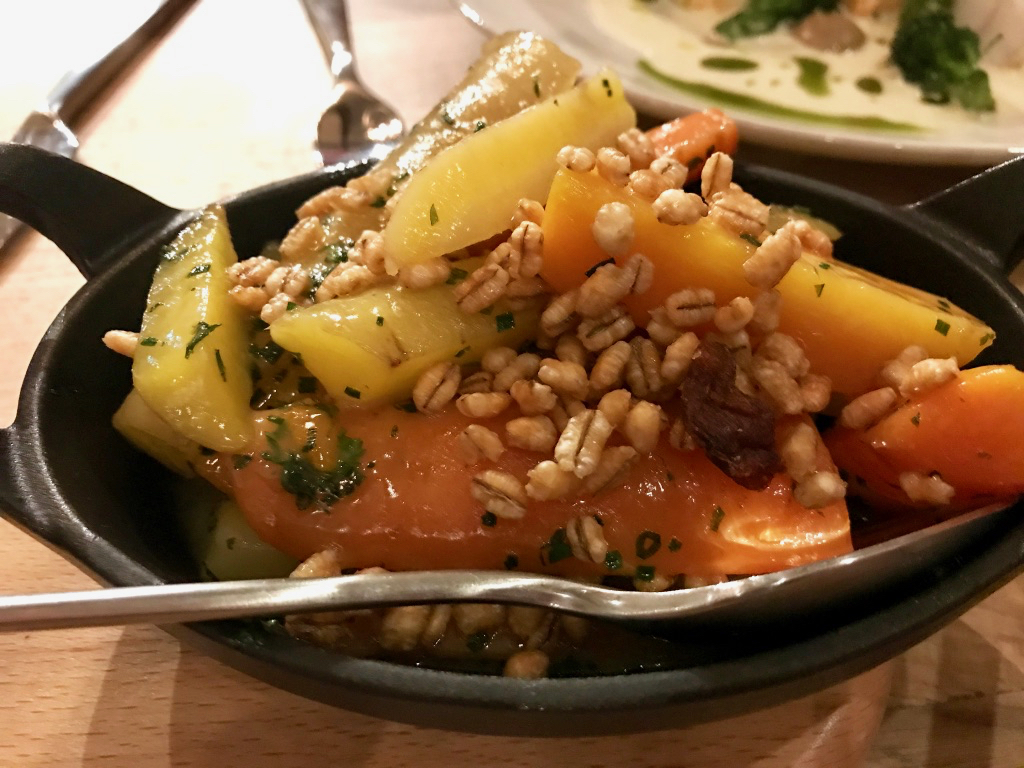