It has taken the Building Construction Industry's award for Building Project of the Year, beating off stiff competition from London’s Guy’s Hospital Tower and a number of high profile developments.

The Grade II listed building, on the corner of Dale Street and North John Street, lay  derelict for 20 years and had been placed on the National Buildings at Risk Register.

In 2014 it was converted into a four-star hotel by Ashall Projects. The 112-year-old landmark boasts outstanding architectural features. 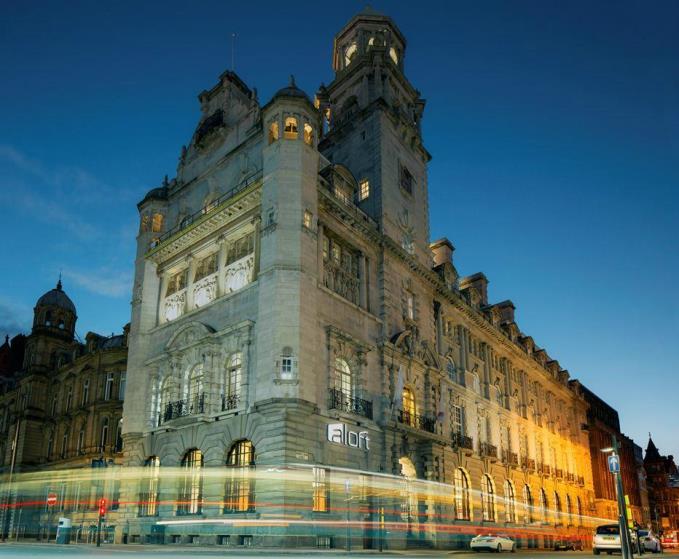 The NCE BCI Awards 2015 were presented at London’s Grosvenor House Hotel in front of figures from across the construction industry.

Mark Ashall, Director of Ashall Projects, said: “The award is testament to the hard work of the team of specialists who worked tirelessly on the Royal Insurance project.

“The transformation is stunning and the Aloft Hotel conversion shows off the best features of the building in the context of a contemporary hotel finish.

The team in London collect their prize

“It’s an important piece of history for Liverpool and we wanted to make sure we retained the history of the building as it moves forward into a bright new era as part of the Starwood Hotels & Resorts portfolio.”

Jon Adams, regional MD north at Balfour Beatty said: This was an exceptional project to be part of and the transformation of the Aloft Hotel from a derelict property to a luxury hotel which is truly outstanding.

“This project is a significant marker in the regeneration of Liverpool’s commercial district and we are delighted that our team has been recognised for their hard work on carrying out the £11.7m of refurbishment works.”

Here are some before and after shots below with thanks to Derelict Places. You can see more from 2008, here. 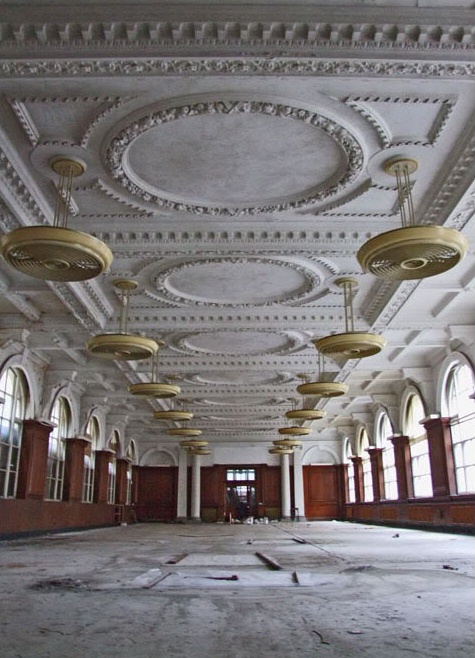 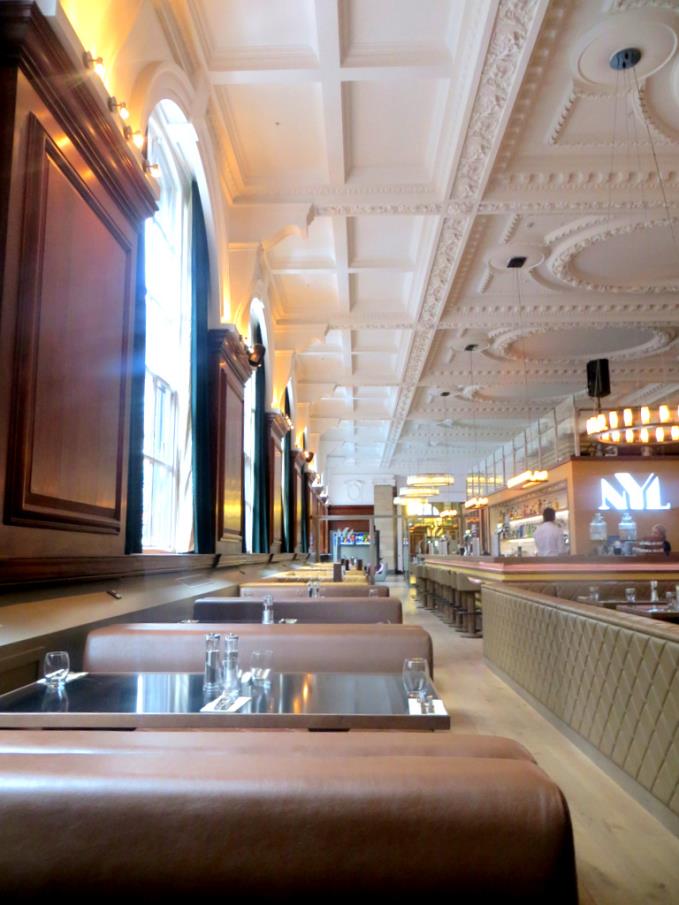 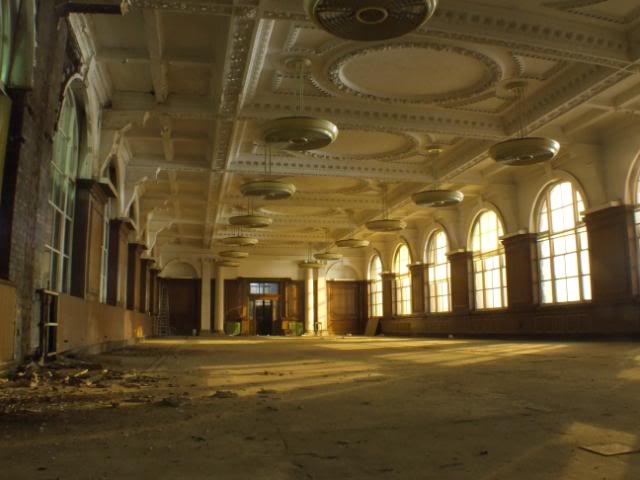 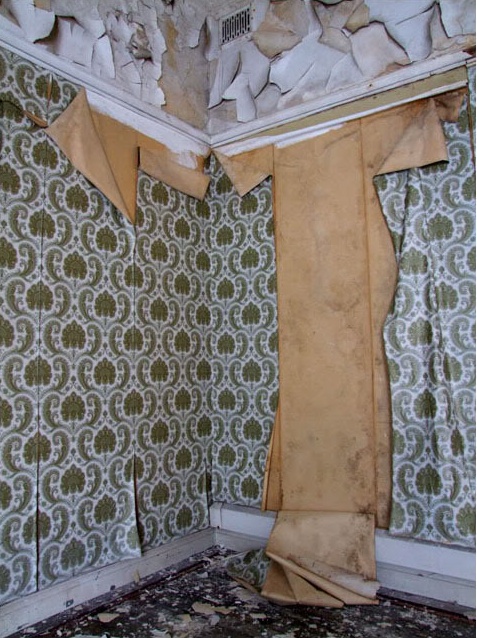 Abandoned and rotting in 2008 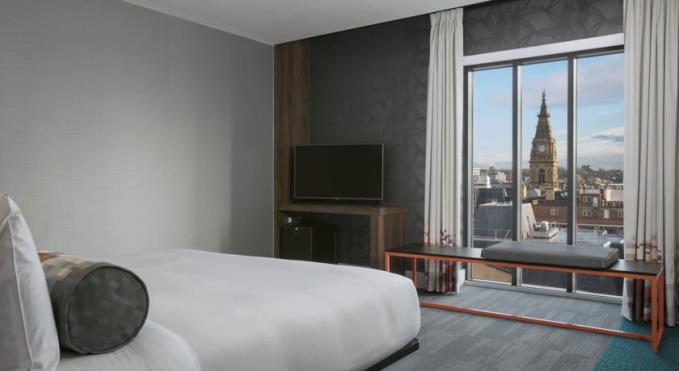 £12m buys a big lick of paint and a plasterer 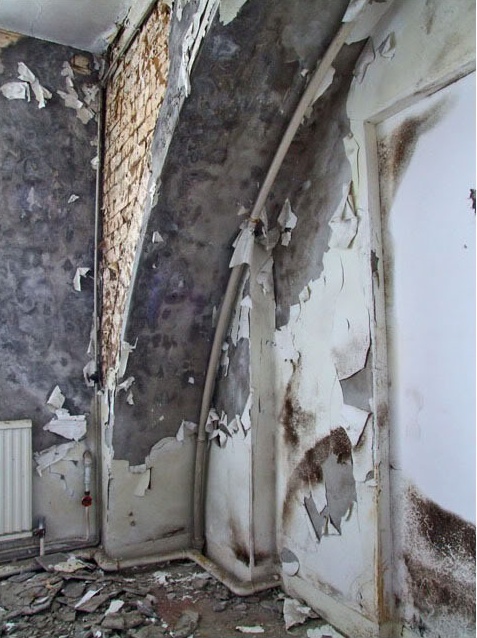 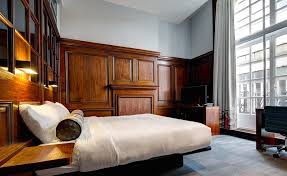 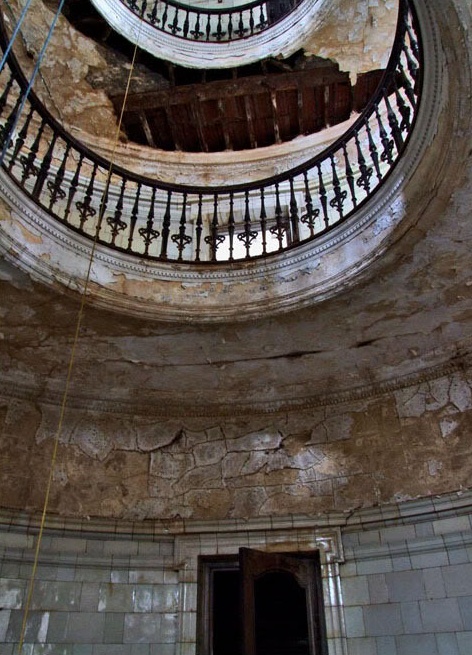 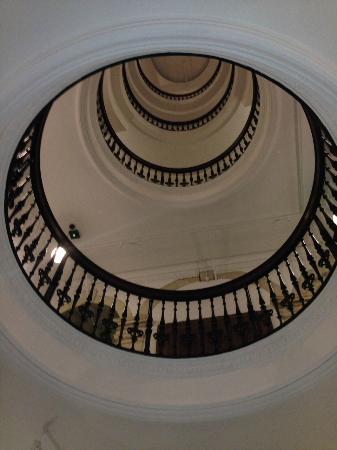