From Positive Vibration to The Art of Football and The Big I Am, here are ten events worth leaving the house for

If you were of record-buying age in the 1980s, there’s a good chance you’ve got some of Peter Ashworth’s work in your collection – unless you’ve shipped all your vinyl out to your local Help The Aged shop. But even if you’re now a devotee of the download, this exhibition promises to unleash the inner Smash Hits lover locked inside everyone over 40. As a music and fashion photographer throughout the 1980s, Ashworth captured the likes of Adam and the Ants, Eurythmics, Frankie Goes To Hollywood, Visage, Julian Cope and more; as well as working for era-defining magazines including i-D, Blitz and The Face. 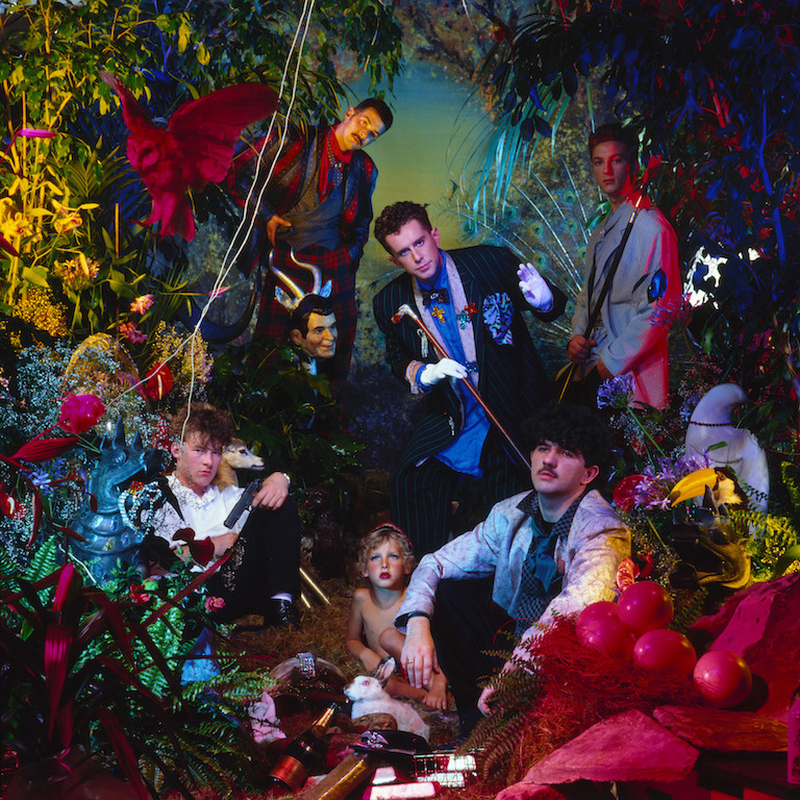 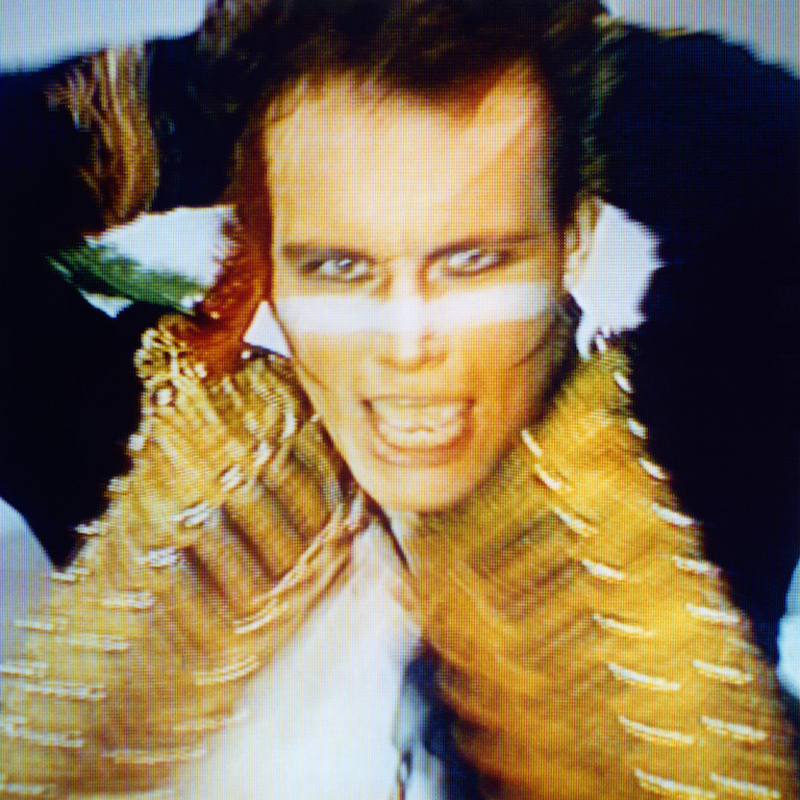 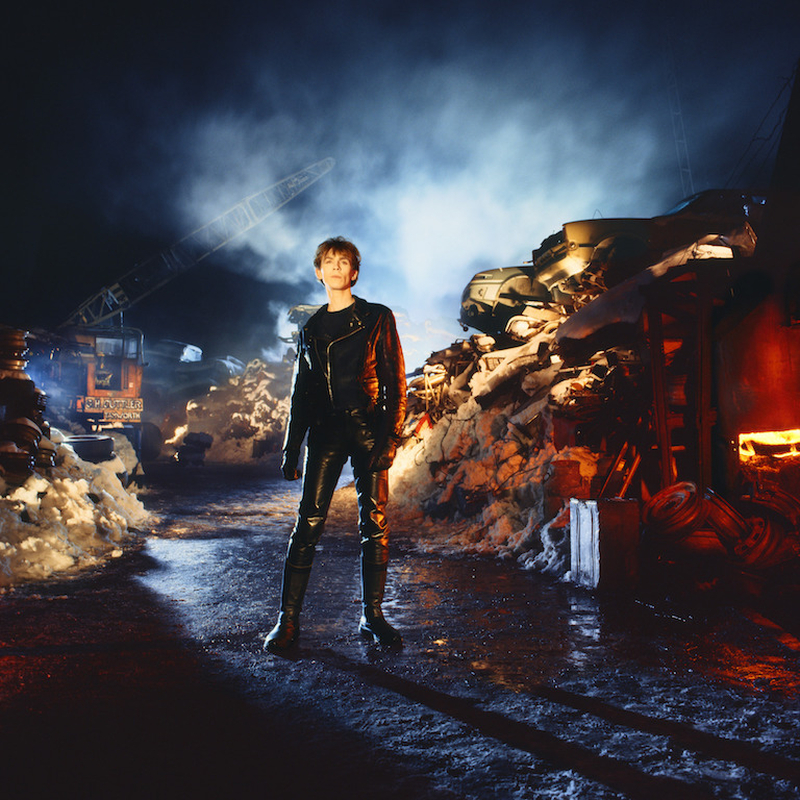 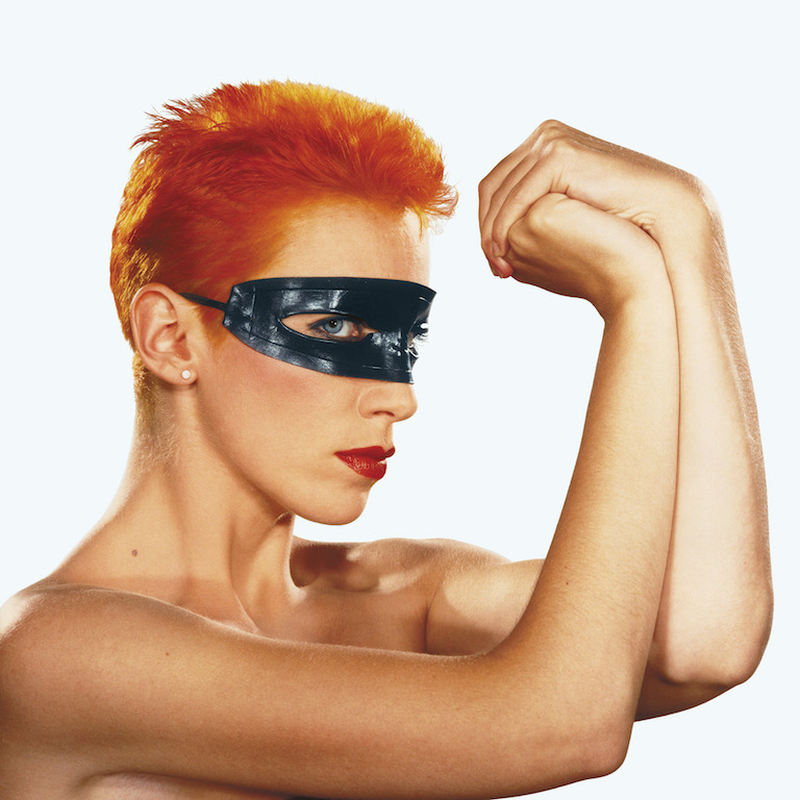 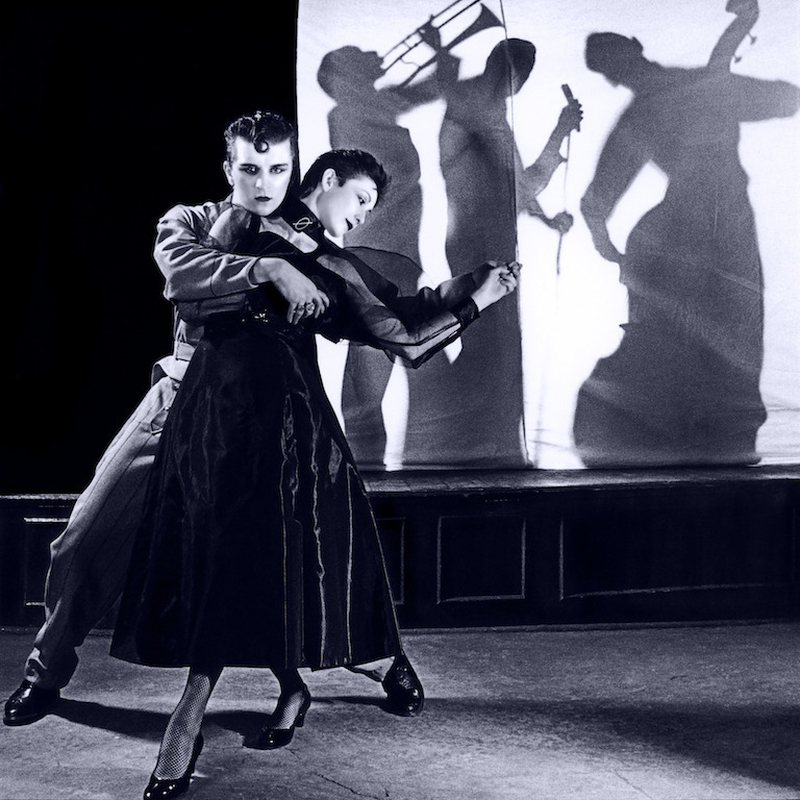 For over 30 years, the Edmund Gardner operated as a waterborne base for the pilots whose job was to guide ships in and out of the Mersey. Who knows how many sandbanks were dodged and cargoes safely docked thanks to their expert skills? Launched in 1953, the Edmund Gardner was finally taken out of service in 1981, but it still resides in its dry dock by the Pier Head and - every Tuesday and Wednesday throughout summer - will be opened up for public inspection. As one of only two large preserved pilot boats anywhere in the world, it’s likely to be well worth a visit. Tours are free but advance booking is recommended.

Positive Vibration may not be the biggest party in Liverpool’s packed festival calendar but, for reggae lovers, this is one of the most majestic line-ups anywhere in the city this year. If you want to feel your rib cage rattling and your guts turning to rubber, the likes of Lee ‘Scratch’ Perry, Sister Nancy, Misty in Roots and Adrian Sherwood with Creation Rebel will deliver the booming bottom-end you’ve always dreamed of. Taking place in multiple venues including Constellations, Hangar 34, District and the spaces in between, this is a weekend of downtown top ranking for all the family.

With its peg legs, black spots and copious quantities of 'X marks the spot', Robert Louis Stephenson’s Treasure Island is the definitive pirate epic, and this summer it gets a steampunk makeover courtesy of Prescot-based MATE Productions. Following a first outing back in April at the Unity Theatre, the company are now taking the show on a tour of parks and gardens across the city region, beginning with Prescot Woodland Theatre on June 9. Alongside MATE’s professional team, over 100 members of the local community have worked on the show, with the company promising 'a thrilling voyage' – whatever the weather.

New Perspectives is a year-long project that invites contemporary artists to draw inspiration from the Victoria Gallery & Museum’s unseen collection. The Part Versus the Whole is Ben Judd’s contribution to the programme, taking the form of an immersive installation involving historic magic lantern slides, archaeological photography alongside new objects, performance and film. Weaving together 'threads of mythology' and 'imagined and real histories of characters and architecture', the piece sets out to conjure a fascinating alternative history of this atmospheric building.

Some may say the art of football is the stuff that happens on the pitch and everything else is a distraction. But if, for example, you’ve just lost a Champions League final, you might be glad of a distraction, in which case this is the festival for you. Timed to coincide with the World Cup, the event includes an exhibition of over 100 'sartorially sound, obscure and vintage' football shirts at Camp & Furnace, banner-making workshops at The Florrie, a soccer symposium at the Central Library and a disco dedicated to 'the godfather of football cool', Brazil’s Sócrates.

For the final show of its current rep season, the Everyman takes Henrik Ibsen’s classic Peer Gynt and transforms the famously tricky play into a swirling, riotous romp of a show. In this version, by Liverpool writer Robert Farquhar, Peer Gynt is born in northern England during the Blitz of 1940. He then sets out on a breathless journey through life, comedy and heartbreak as he travels 'to the ends of the earth and beyond'. With the full Everyman company back together for their last theatrical blow-out of the season, The Big I Am should bring things to a thrilling climax.

It might feel as though this is Liverpool’s 150th festival of the year, but don’t let the festival fatigue kick in yet. If you’re of an indie-ish psych-tinged rock persuasion, Liverpool Calling might be your kind of niche. It’s a mix-up of 'established and upcoming talent' from around the country, topped by Pulled Apart By Horses from Leeds, and Brighton’s The Wytches. Friday’s events are focused on the city centre – including EBGBs, the Jacaranda and Studio 2 – while Saturday shunts things in the direction of Constellations and the never-knowingly-underfestivaled Baltic Triangle. There’s even an all-day Alan Partridge screenathon at the Baltic Social for anyone who tires of all the fuzzy reverb and fancies something a bit more sports casual.

Stanley Kubrick made a habit of making great films, but 2001: A Space Odyssey was probably the greatest of them all. Originally released in 1968, its elegance, mystery and style remain firmly intact half a century on, but it begs to be seen on the good old big screen rather than on your 21st century living room telly. And you probably won’t ever get a better chance than this new 70mm print made from the original camera negative. As the Picturehouse blurb puts it, it’s 'a true photochemical film recreation, with no digital tricks, remastered effects or revisionist edits'. It’s a true trip to HAL and back.

Just because we’re deep into the digital age, it doesn’t mean that print is dead and buried. The flip and flop of the printed page remains tantalisingly seductive, and there remains a romance to producing handmade zines that blogging can never capture. The Open Eye Gallery’s zine and photobook fair gives trestle-table space in the Mann Island atrium to a host of mag-makers, publishers and photographers in 'a celebration of rare, hand-made and self-published books, journals and zines from the North West and beyond'. So why follow the digital herd when you can ink for yourself?