The three-dayer, which took place in the ornate surroundings of Leeds Town Hall last year, has moved to a bigger venue for 2018; a warehouse space on Globe Road in the up-and-coming South Bank area, previously host to last year’s Oktoberfest weekenders and Transform’s experimental theatre festival.

As well as more additions to the main line-up, organisers Super Friendz are working on a series of free auxiliary gigs and after parties at partner venues Belgrave Music Hall and Headrow House. Belgrave will also be using their Belgrave Feast contacts to curate a line-up of street food traders from all over the country to feed punters over the course of the weekend.

Single day and weekend tickets are on sale from 9am on Wednesday 17 January, available from Dice.fm, Seetickets, Crash, Jumbo, Resident Advisor, and Ticketarena. For more details and the full line-up head to the World Island website.

Basel, Switzerland: 'Art with a capital A'
What you say
Read Next
● / News & Comment 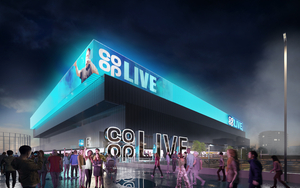 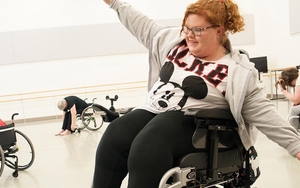 Ghostbusters, Dreamgirls, tequila, it's all happening in Leeds this July

Things to do in and around Leeds: July 2022
Web Design Manchester MadeByShape