In January, meanwhile, theatre company Slung Low decided to move out of its beloved Hub under the railway arches and into The Holbeck members club (thought to be the UK's oldest surviving men's club), heralding a new artistic era for the venue whose heyday attracted stars like Ernie Wise.

Finally, over in West Leeds, the team behind theatrical pop-up series Trouble at Mill have inhabited a back room of Farsley Conservative Club (below); hosting quality comedy nights, gigs and performances in a new events space they’ve named The Constitutional. So why the urge to breath life into the working men’s clubs of yesteryear? We talked to the company's Dick Bonham to find out more about The Constitutional and what the new space means to him… 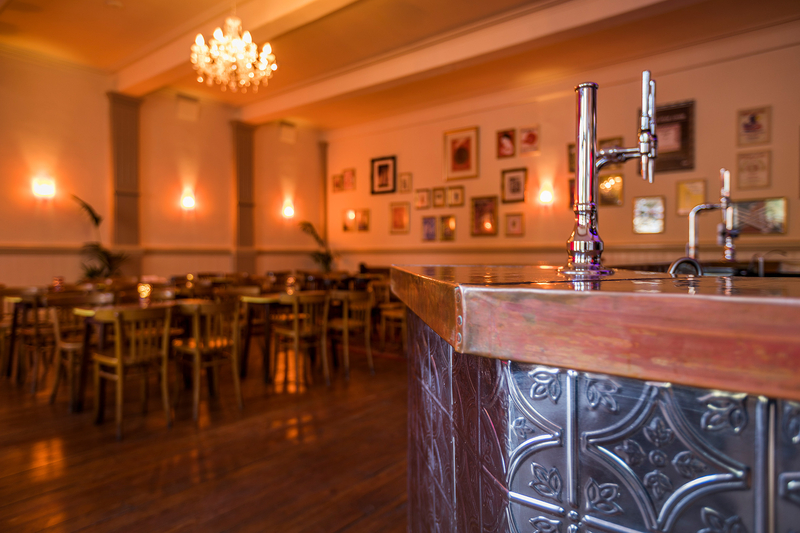 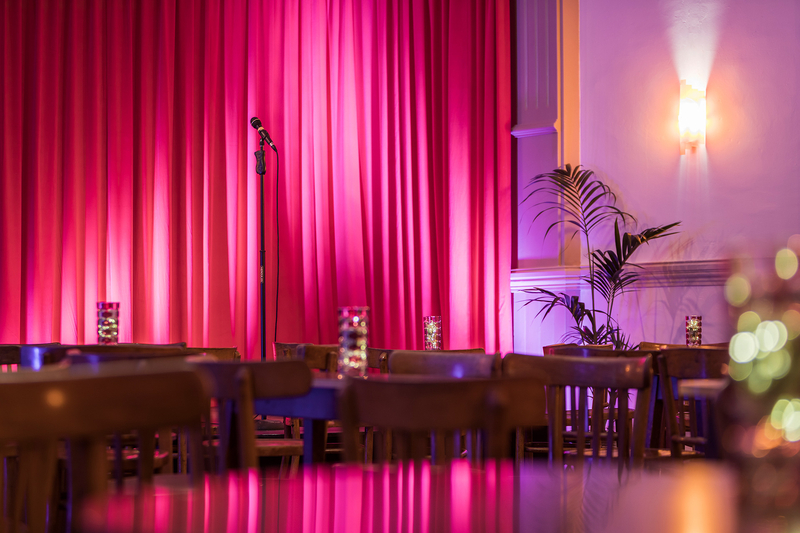 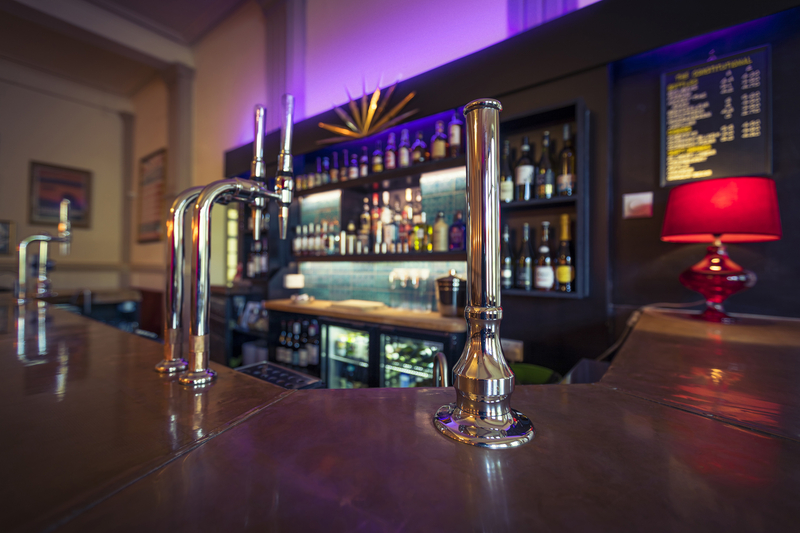 Trouble at Mill has quite the following. How have your audience embraced the new venue?

We ran our pop up events down at Sunny Bank Mills for four years, and we ended up with a hugely loyal bunch of people from Farsley and way beyond. I’m pleased to say that loads of them have made the journey down the road and are joining us at the club. They keep coming back so we must be doing something right!

How does the club’s membership process work?

Social membership of the club is just £1. We take your name and details, give you a membership card and then you’re in. It’s really easy, and we now have over 1300 members.

Do you think organisations are getting savvier in terms of working with what’s on their doorsteps?

What’s brilliant about The Constitutional is that it’s run by three people who have loads of different professional experience, but we’re bringing it all just down the road from where we live. I’m a theatre producer, Choque has spent years in the music industry and Howard runs award-winning creative projects in communities like Seacroft. It’s great really being able to get to know people on our doorstep and hopefully entertain and surprise them with the programme. So for us, it was a no-brainer.

I also think there’s a lot of organisations who think they should be doing it, but don’t really know how… There’s maybe a shift in terms of what’s considered important and successful in that regard - it’s not always about the big institutions in their ivory towers any more.

You’ve recently added bingo nights to the lineup; do you try to cater to everyone?

The bingo is terrific fun! There’s loads of audience interaction and silliness - it can get quite raucous. Though there’s A Quarter of A Thousand Pounds to be won, so there is a competitive edge! Across the programme, we want to make sure that different people feel welcome. For instance, we have a rule that our comedy line ups can never have just three straight white guys - there are so many nights like that and to me it’s just dull and unimaginative. We put on everything from opera and theatre through to pop quizzes and ABBA nights. We’re never po-faced and super serious, but we never talk down to anyone either. Everything we put on is in the same spirit of humour and offering a warm welcome.

The working men’s clubs of Britain were once thriving centres of the community. How important to you was it to retain that spirit?

Very! It’s a space where different kinds of people can meet up, be entertained and connect with each other. There aren’t loads of places where that can happen any more, so I think it’s really important. We get to know people. I think that personal touch is rare in more mainstream venues. Hopefully that creates an environment that’s vibrant and exciting. It’s a place you’ll want to bring friends.