Who are Dead Naked Hippies watching at Live At Leeds?

Thrashing into life in late 2016, birthing their ‘gritty yet pretty’ take on post-punk, Dead Naked Hippies teamed up with producer Matt Peel (Eagulls, Pulled Apart By Horses) to released debut single ‘Lights Out’, which received heaps of praise from the likes of DIY and Louder Than War.

This year, following the launch of 'Dead Naked Hosts' - a night curated by the band - and new single 'Drain You' being part of Dance To The Radio Records' 4x12" Record Store Day release, the self-styled trash-punk trio are playing Live at Leeds this weekend. We chatted to Lucy and Joe from the band to find out who they'll be watching for the rest of the day.

These guys are at the top of my "Bands I NEED to see" list - I'm still yet to do so, because I've been living under a rock

It's been great to see the unpolished, in your face and totally frank sound hit catastrophic heights. Their album 'Take Control' is a raging call to society to shut up winging about their monotonous lives, and to change it if you hate it! This is something that lyrically and musically totally hits the sweet spot with me. I can't wait to be thrust into the chaos of a Slaves show - come join me.  O2 Academy, 9pm. 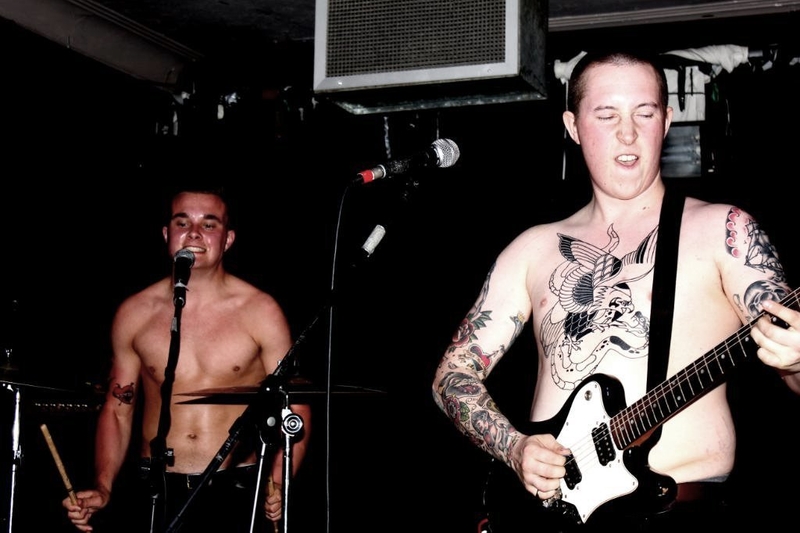 I first heard IDLES track "Well Done" on the radio a few months back and yabbered on at Lu & Jacob about that track for a good few weeks, it's so visceral and immediate, it's got that non-stop steamroller attack that bands like The Hives do so damn well. I've since dived into what they are doing and their record 'Brutalism' is a thought provoking knockout blow of an album! I am even more excited to see them live knowing we'll be gracing the same stage together at Live at Leeds. Dork Stage, The Key Club, 7:15pm

They've got an interesting sound that's hard to pin down - dark, moody, but anthemic post-punk at its finest. A combination of gloomy guitars & synths but optimistic and uplifting lyrics which I totally dig. You never feel you're being dragged into a pit of despair without a ray of hope - they always give you something to hold onto. There's so much grim hopelessness in the world, so why add more to it?

I've not seen their live show but what an opportunity to see them in a (relatively!)  smaller space like the O2 Academy instead of the large festival stages they're accustomed to playing. O2 Academy, 3pm 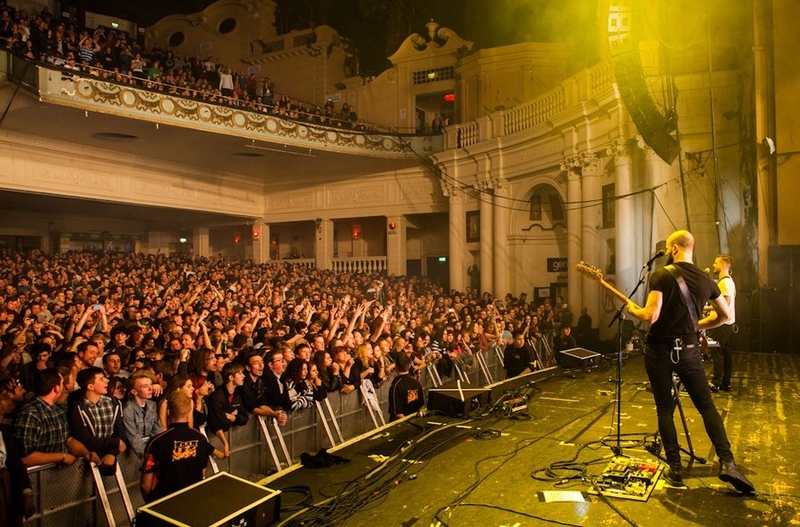 It goes without saying that I'm the gloomy miserable one in the band, but there's just something so satisfying about VANT. Positively political rather than just blind fist-slinging-rage 'Punk', they embody something which I think has really been lost these days.

Their own spin on Garage Rock is so well written and infectious it hurts, stop reading for a second right now, and listen to 'Do You Know Me?". You can thank me later. I think their album 'Dumb Blood' is going be the soundtrack to summer 2017 for so many people, so what better way to kick it off? Dork Stage, The Key Club, 9:30pm 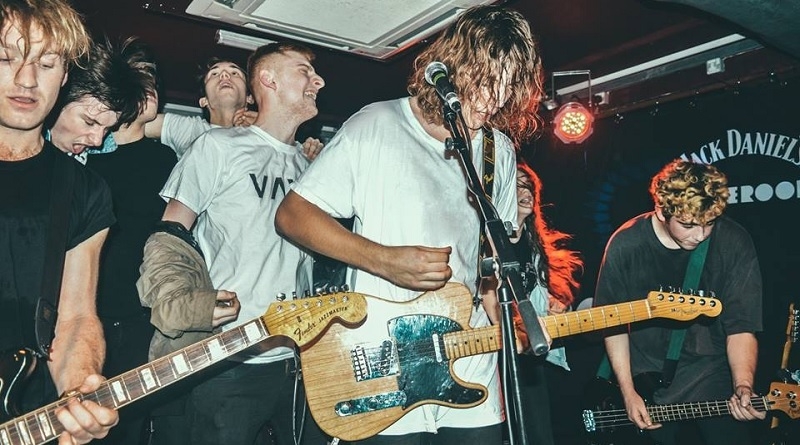 Post-punk in the vein of Eagulls and Preoccupations - right up my street! - these lads are as noisy and fuzzy as they come. They've got a relentless, incessant rhythm section, dreary vocals and riffs to boot! T&A perfectly sum up what a messed up world we are living in at the moment and capture that in their new single 'Austere'. Their live shows sound like rather messy and wild ones from the stories I've heard, obviously I can't wait to catch them... Dr Martens Presents Stage, Leeds Beckett Union, 12pm 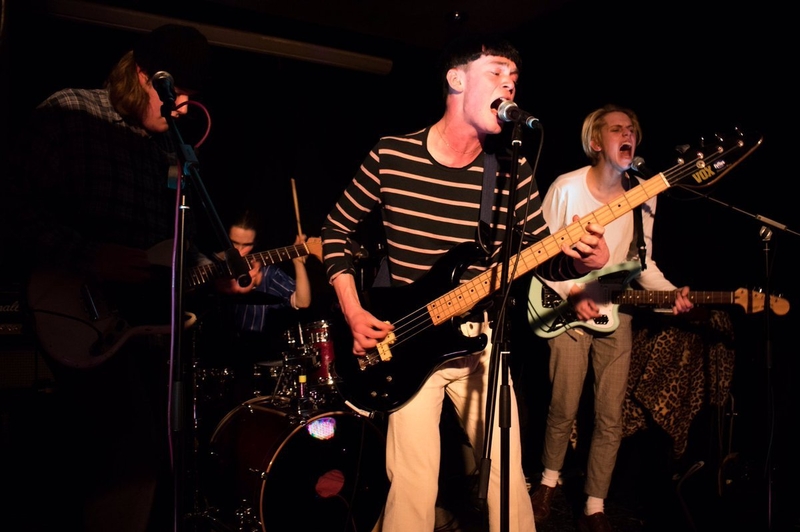 Some brilliant problems: The best outdoor climbing spots near Leeds
What you say
Read Next
● / Travel