Where to Eat, Drink, Shop and Do Stuff in… Horsforth

Few suburbs manage to so elegantly straddle a major city ring road as well as Horsforth. It has almost used the natural divide to take on two separate personalities – one more city-like high street on New Road Side and a more rural Yorkshire feel to Town Street. This also means that there are plenty of reasons to visit, of course, aside from it having its own train station and being serviced by a regular city centre bus service – the 33.

Nowadays, Horsforth is more synonymous with sport, thanks to the Brownlee brothers and their triathlon heroics

Now a laid-back, relatively upmarket Leeds suburb, Horsforth was once the UK’s largest village, with quarries that supplied sandstone across the world, and more locally, to Kirkstall Abbey. The name Horsforth, comes from “Horse’s Ford” – a crossing of the River Aire that was used for wool transportation and one of Horsforth’s main draws is that it is surrounded by attractive countryside that dips down to the river. And if you want to know more about the history of the area, a visit to Horsforth Village Museum will see you right.

Nowadays, Horsforth is more synonymous with sport, thanks to the Brownlee brothers and their triathlon heroics. Leeds Trinity University, which was granted its status in 2012, has carried on the area’s educational tradition too, with Featherbank School having educated the likes of Ed Miliband and Marc Almond. But we’re not here for schools – we’re here for food, drink and shopping, like the hedonists that we are, so I’ll crack on, eh? 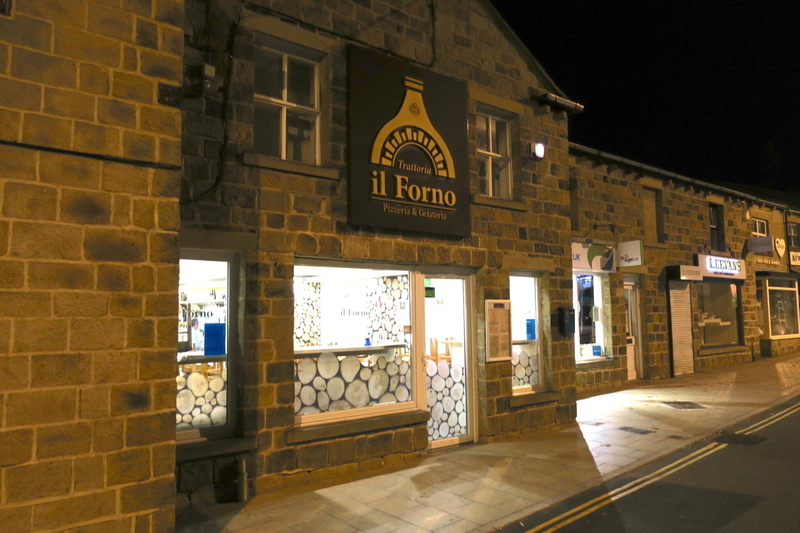 Hungry yet? Smash down a 20-inch behemoth from Trattoria Il Forno and you won’t be. I don’t say this lightly, but it might be the best pizza in Leeds. Elsewhere, you’ve got tapas at La Casita, pwoper Bwitishfood at Town Street Tavern and a belting chippy at Hartley’s Fish & Chips. Vegans would do well to investigate The Greenhouse for a bowl of plant-based power, while meat warriors can pop down to New Road Side and take a look at THE AGORA or Istanbul Grill, for an authentic Mediterranean experience. Oh, and if you’re down there, Arc Inspirations have been kind enough to situate a Banyan nearby too. So, it’s fair to say you’re covered. 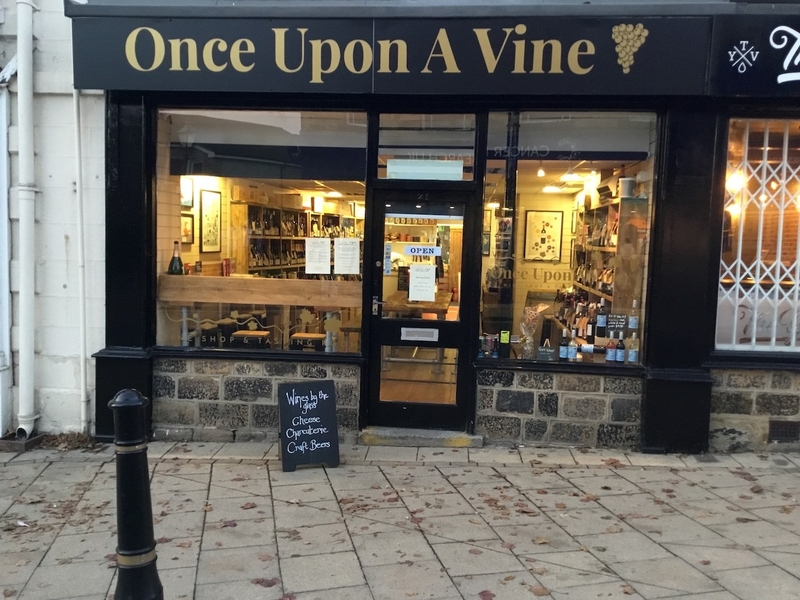 Horsforth goes pretty late for a non-student suburb, and there are multiple options for drinkers. The famously named Brownlee Arms serves up pub grub and some cracking ales, but just across the road you’ve got Granville’s Beer & Gin House, which is a far more modern, hipster vibe. That pretty much sums up Horsforth – something for everyone. Excellent wine at Once Upon a Vine, a brew pub at The Malt Brewhouse, a fantastic bottle shop and bar at The Hop Shack and more coffee than you can shake a panic attack at; Truly Scrummy, Woodlawn Coffee Co and the Community Interest Company, The Courtyard Café, which does fantastic work for people with learning disabilities. 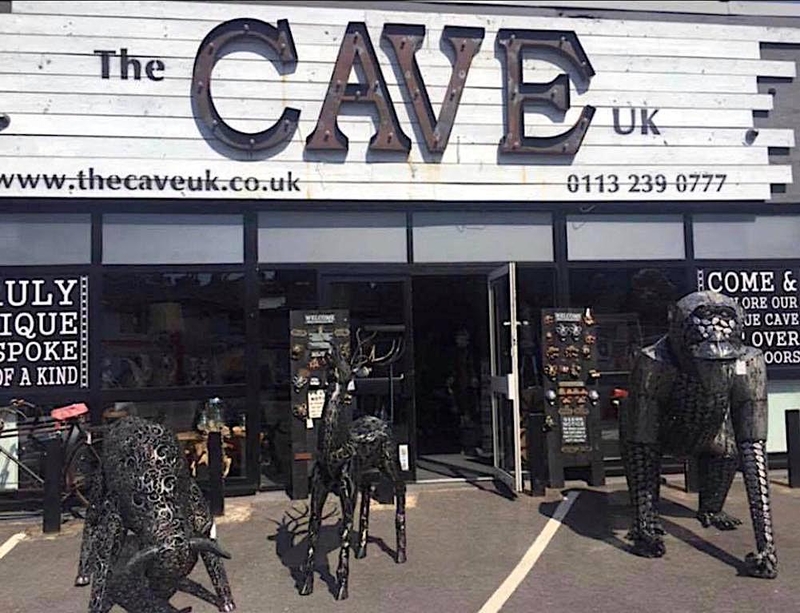 It’s fair to say that plenty of Horsforth’s shopping is clothes-based – although perhaps more for women than men. Swanky Pants for lingerie, Sophie’s Choice for dresses and Missy Shoe Shop for footwear – I can file them under “wait in the pub next door.” There’s also Nicola Jane Mastectomy Fashion,who do some brilliant work, but are again unlikely to be receiving much business from men. It’s alright though – The Cave is an absolute must for anyone at all. It’s an absolute menagerie of wonders; furniture, lighting, random ornaments – you name it. And as far as charity shops go, I take the opportunity to support St Gemma’s wherever possible, for its fantastic palliative care. 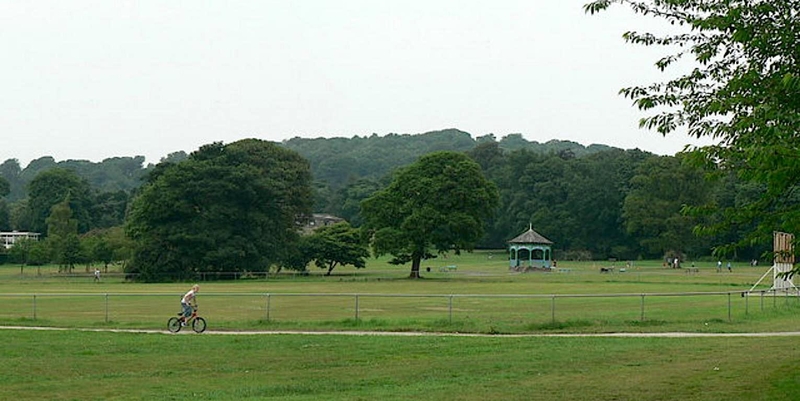 Other Stuff to Do

As colourful as the Horsforth evening and night-life is, there is also fun for all the family to be had. Horsforth Hall Park merges sport, kids’ fun and gardens expertly, and None Go By Farm is great for wildlife lovers, with alpacas, prairie dogs and rheas as well as your more run-of-the-mill farmyard beasts. You can also fish there for a very reasonable £6 a day.

What are your favourite haunts in Horsforth?