The tweet accompanying the graphic photo read “‘A real night lamping #foxes @BASCnews anyone beat this? Old school red filter @fieldsportstv’” referring to the practice of hunting at night using lamps, and a red filter on a rifle’s scope to aid visibility in low-light. 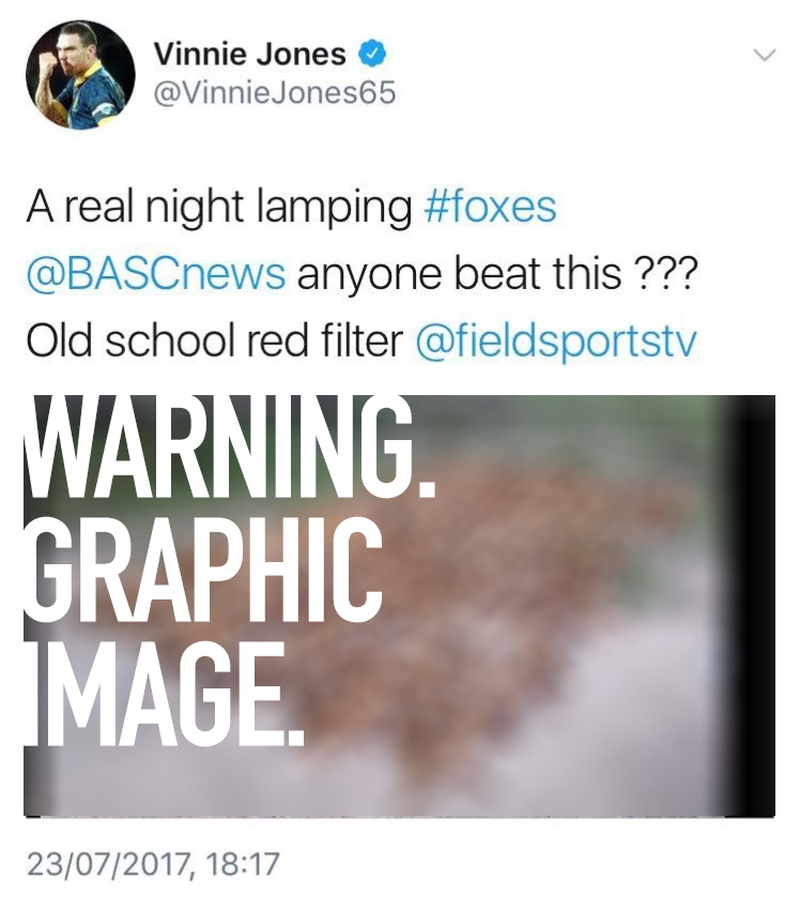 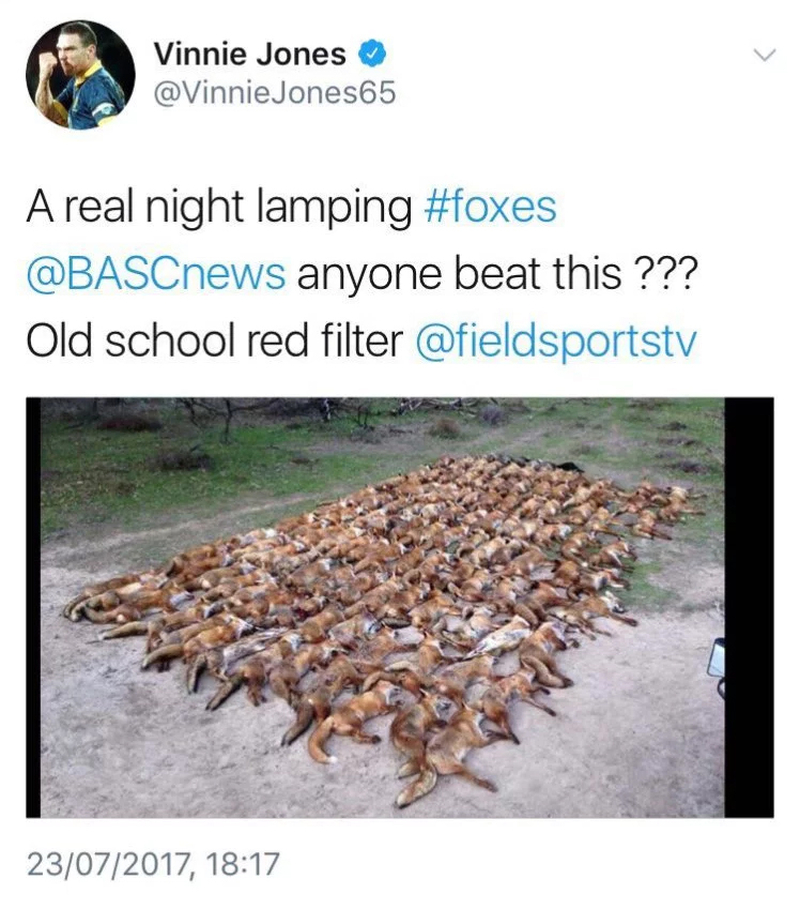 Both the photo and tweet were deleted from his Twitter following a backlash from other users, with Jones claiming at 5:30pm on Monday that he’d just woken up and the responses to the photo, and that it was the first time he’d seen it in his life.

He neglected to explain what he’d been getting up to the night before which meant he was only rolling out of bed at half five in the afternoon, but it absolutely was not overnight hunting my lamplight.

Jones assured his followers that he “did not twwet it is a HACK !!!!!” - but didn’t explain why he follows the two hunting accounts tagged in the tweet by the hacker. A further tweet apologised for the distress caused by the photo tweeted by the hacker, and went on to assure readers that he absolutely does not condone hunting in any way - whether that’s shooting the foxes in the hacked photo, or the one in this photo of Vinnie Jones holding a fox he didn't shoot: 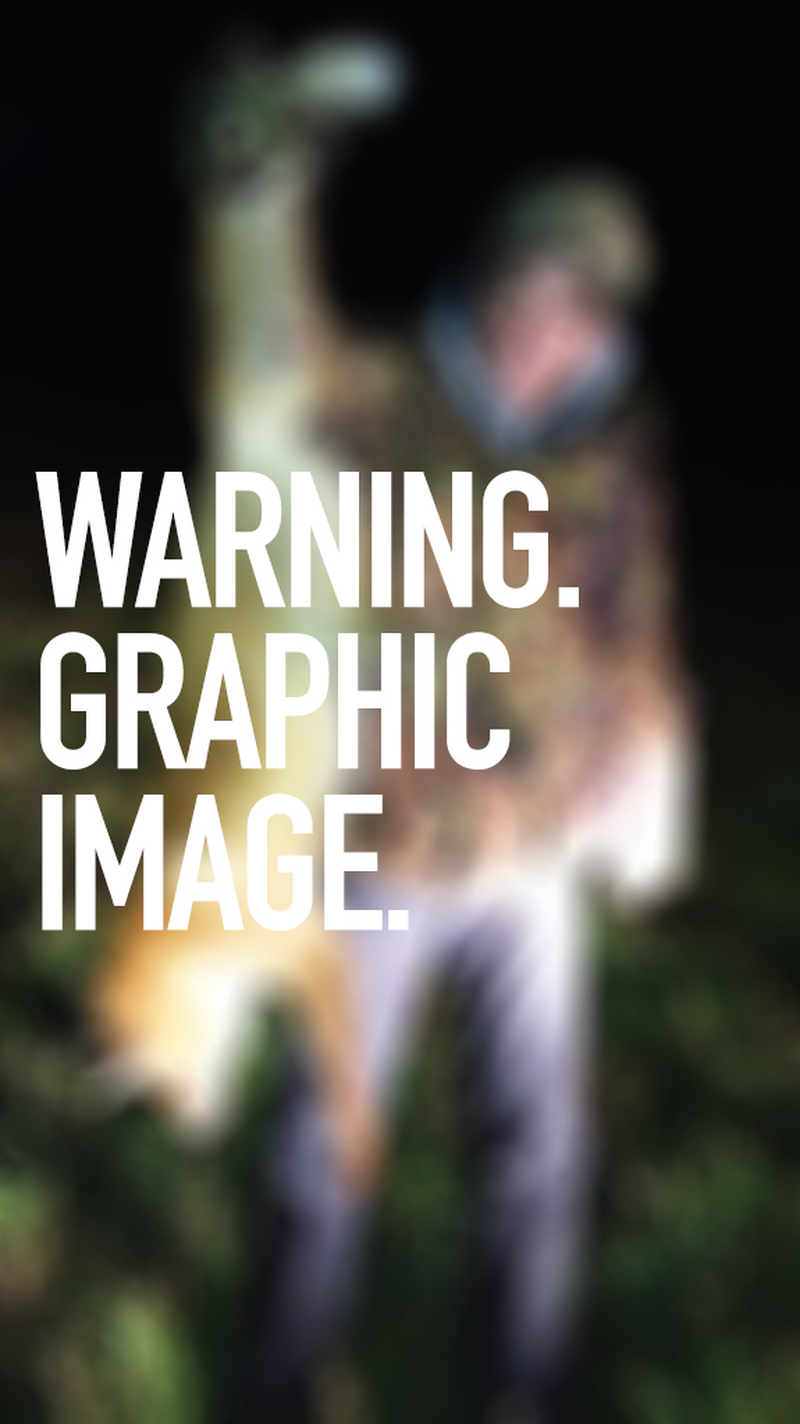 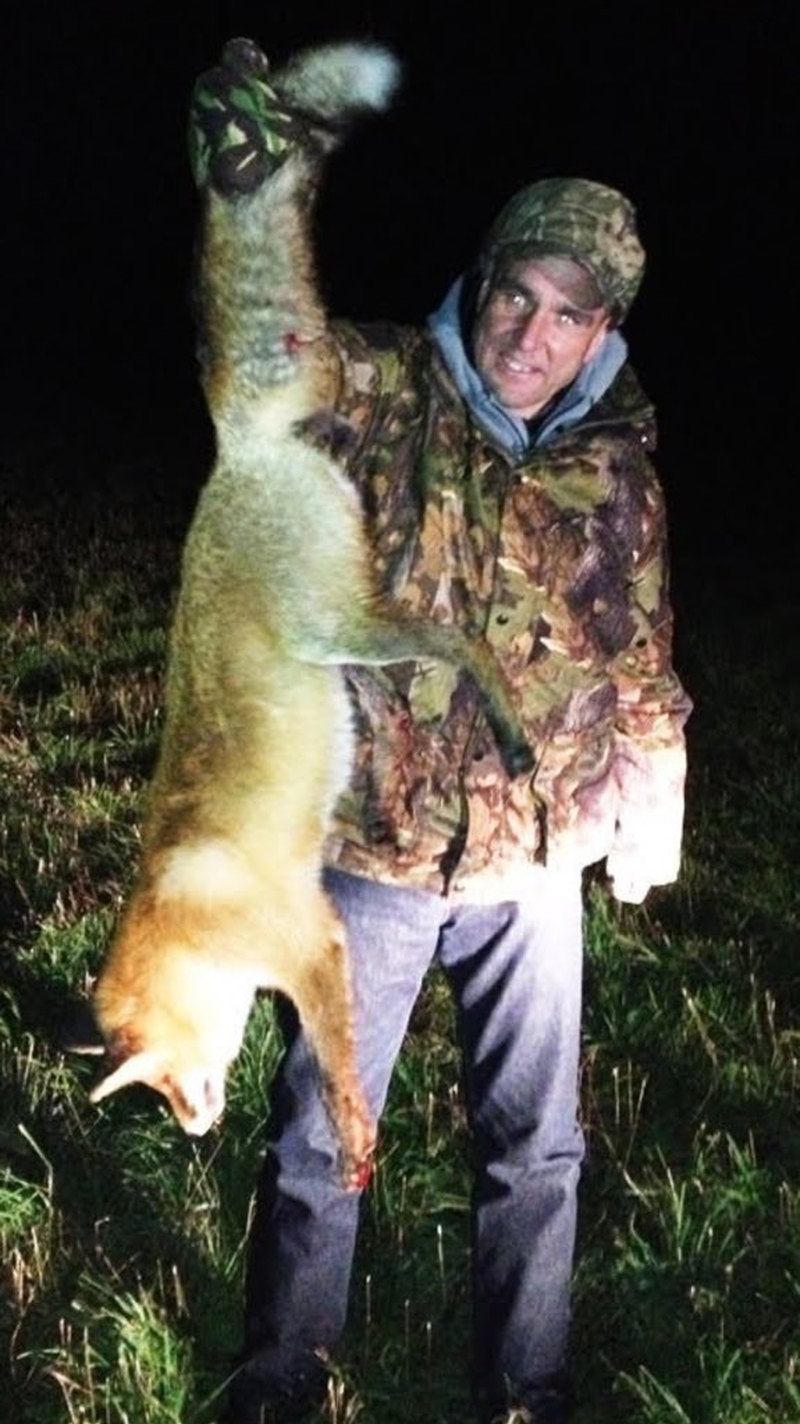 Or this photo of Vinnie Jones crouching next to sixteen rabbits he didn't shoot: 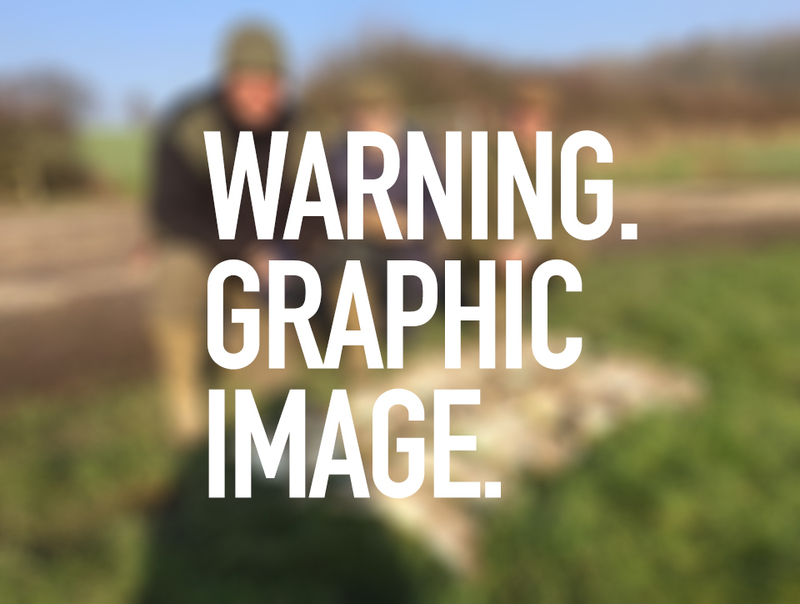 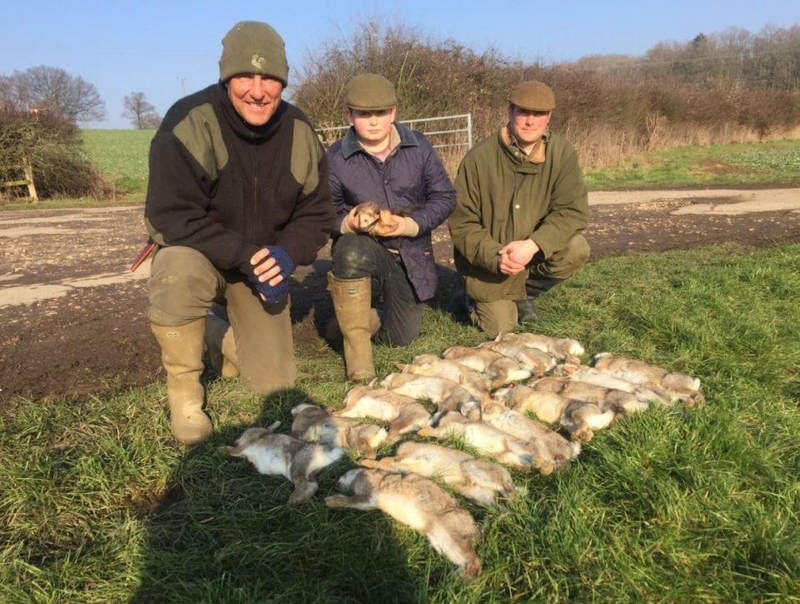 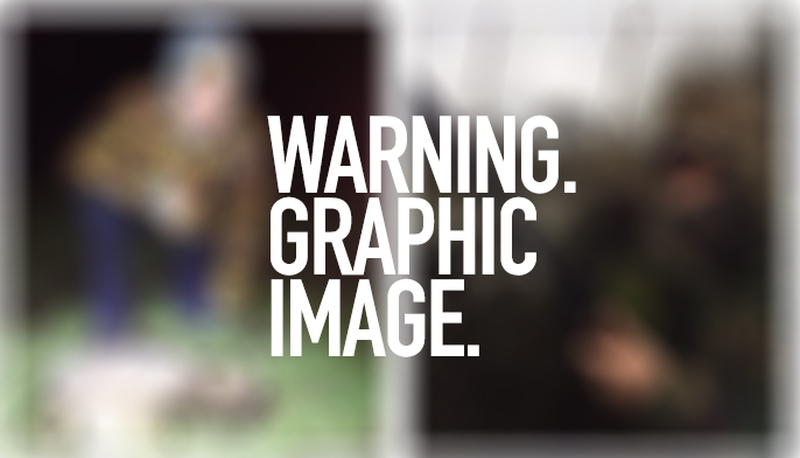 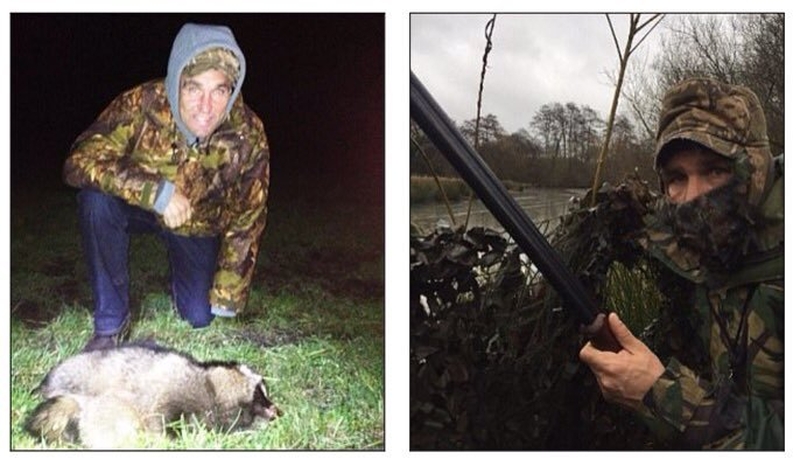 Thespian, animal rights activist and hacking victim Vinnie Jones immediately commissioned an investigation into the source of the photograph, which pinpointed it to being taken and uploaded in Australia, with “more research to follow”

Aside from the fact that Vinnie Jones is notoriously outspoken in not condoning hunting, he couldn’t have been hunting foxes in the British countryside on Sunday anyway: his Twitter account states his current location as “Hollywood, Los Angeles”, where he enjoys a successful acting career with roles such as “Vinnie” in “Madness in the Method” and “Uncredited” in “The Magnificent Seven” - are we supposed to believe that somebody would lie on Twitter?