Expect animal free beer and wine, plant based cakes and not so dirty doners

The vegan food and drink offering was so popular during the fourth annual Leeds Indie Food festival this May, that organisers have decided to host the first ever Vegan North.

#EatNorth, the weekly food fair held at North Brewing Co every Saturday for eighteen weeks over the summer, will be hosting an exclusively meat-free line-up on Saturday 14th July. It’ll feature all manner of plant-based alchemy including vegan junk food and award winning vegan beer on tap. 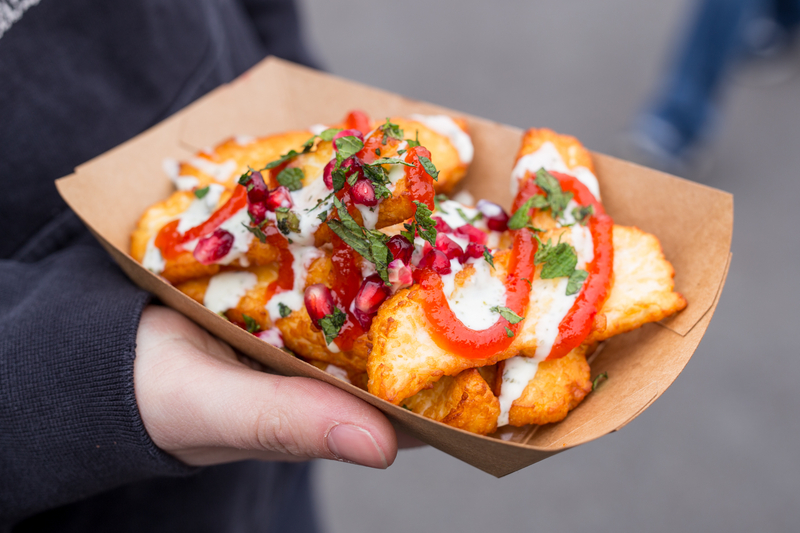 Here’s the full line up of street food traders:

MorMor – healthy street food inspired by dishes from the Middle East and the Mediterranean. 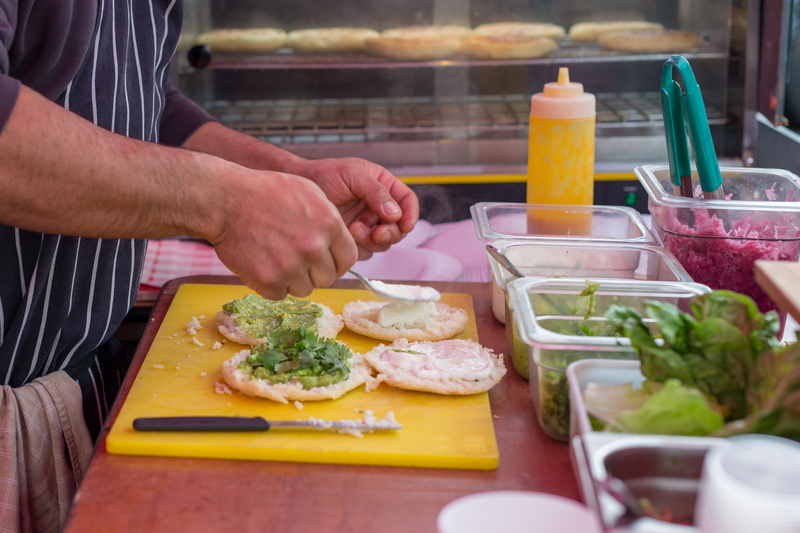 To wash it all down, there’ll be award-winning vegan beers on tap, courtesy of North Brewing Co., as well as a range of vegan wines and soft drinks.

Guests can also expect outdoor games such as badminton and corn hole, along with outdoor/indoor seating, DJs, a live band, the chance to have your portrait drawn by the incredible illustrator, Molly Pukes, and a stall by Leeds-based, small batch producer, Just Mylk, offering the chance to buy and try a selection of their organic, homemade nut milks.

Eat North continues every Saturday from midday until late, throughout the summer until 25 August, with the next #VegNorth on 11 August and a Bank Holiday special on 25 August – future line-ups TBA. Top things to do in and around Leeds: October 2022
What you say
Read Next
● / Fine dining 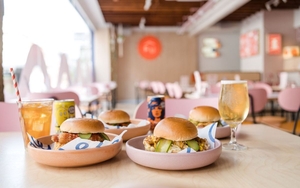