Miz DeShannon has the time of her life (sorry!) at the stage adaptation of this 80s classic

Oh what a night… Sorry, wrong production (although same year…) But still, what a night. Everyone who grew up in the late 80s must have had an obsession with Dirty Dancing – the love story, the songs, and especially the Swayze.

Set in the summer of 1963, the film oozes American Dream; perfect nuclear families living in the land of opportunity, mentions of Kennedy tackling poverty and civil rights head on, Jackie O the epitome of the first lady, and the music industry booming following the pioneering rock n roll of the 1950s.

The play, written by screenwriter/producer/director Eleanor Bergstein, a leading novelist on women and politics in the 1960s, is a reimagining of the Dirty Dancing with audience engagement in its sights. Aside from an incongruous campfire scene - seeming to serve only as a reminder of the civil rights issues of the time, rather than existing to add to the story - fans will be glad to know that the show hits all the same beats and iconic lines as the film, which we gladly mouthed along with. 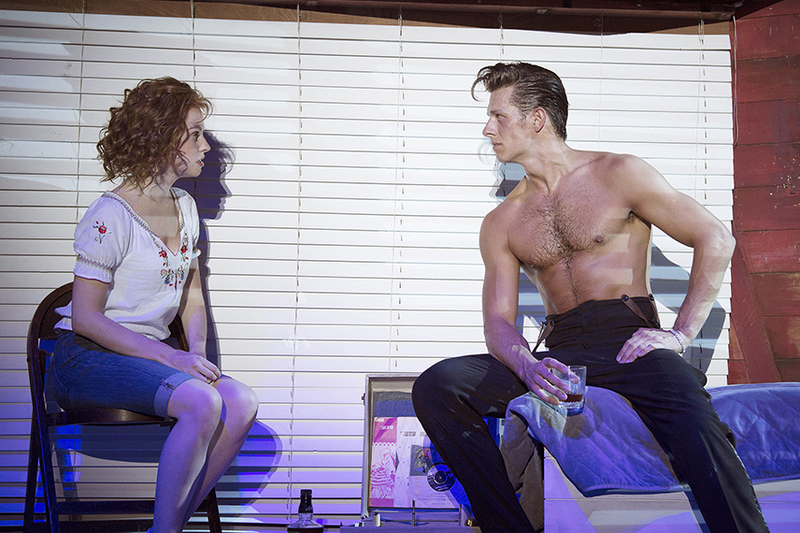 The question on everyone’s lips was – is the leading man going to be sufficiently Swayze? And yes, he really is. Lewis Griffiths does a fantastic performance as Johnny Castle; deep, smooth voice, smouldering looks, perfect quiff, helping him follow in difficult foot - and dance - steps.

Carlie Milner as his dance partner Penny was also a great choice, her classical ballet background shone through, meaning her leg almost disappeared behind her head in some instances. Scenes with Baby (Katie Eccles) and Neil Kellerman (Greg Fossard) were a bit too spoofy at times - we know Baby wasn’t a dancer but she never looked clumsy on screen - not helped by a fuzzy wig. We’d hoped it’d be neatened up for her development into grown-up lover and dancer, but no. 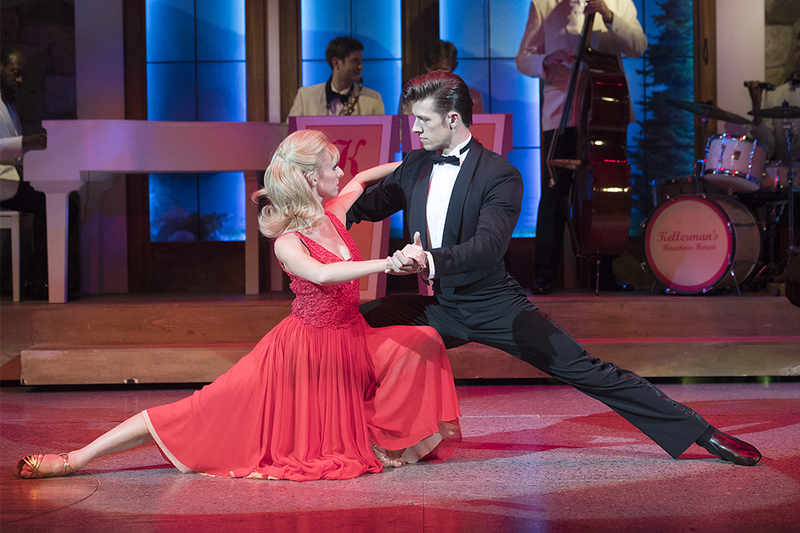 Ok, I’m being fussy: this was one of the best ‘plays with music’ (not a musical folks – this is a script with a soundtrack, very different) that I’ve seen in a while. That classification is where the show’s controversy with The Musician’s Union comes in – The MU believe that such productions should ‘keep music live’, but the majority of music in Dirty Dancing is a backing track, with a small band and a singing cast.

There was a distinct difference in hearing recorded music to having a live full band, but this is Dirty Dancing – emphasis on the dancing - and that aspect, choreographed by Gillian Bruce, was great across the genres; from smooch numbers to Eric Carmen’s Hungry Eyes and Otis Reading’s These Arms Of Mine, raunchy rock n roll to Berry Gordy Jr’s Do You Love Me? and the traumatic scene soundtracked by She’s Like The Wind. 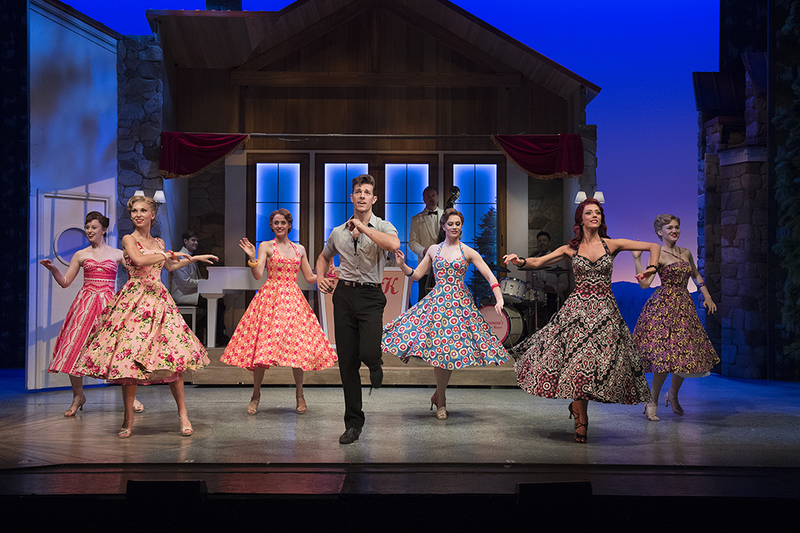 A dynamic set by Roberto Comotti perfectly recreated locations such as Kellerman’s, and Jennifer Irwin’s costumes backed up the Stepford Wives feel of a Summer Holiday against the edgier working-class staff. There were melons, there were dinner suits, there were lots of hot-pants, and some beautiful dresses akin to those I bought from my best friend when she worked in Manchester’s much-loved vintage store Rags To Bitches. Gorgeous.

So it ended. And it ended with ‘the lift’. Sadly, Culture Vulture’s Phil Kirby and I didn’t manage to recreate this ourselves as we’d arranged to on Twitter, he didn’t show up. But Griffiths and Eccles did though, in every sense of the word. Faultless. 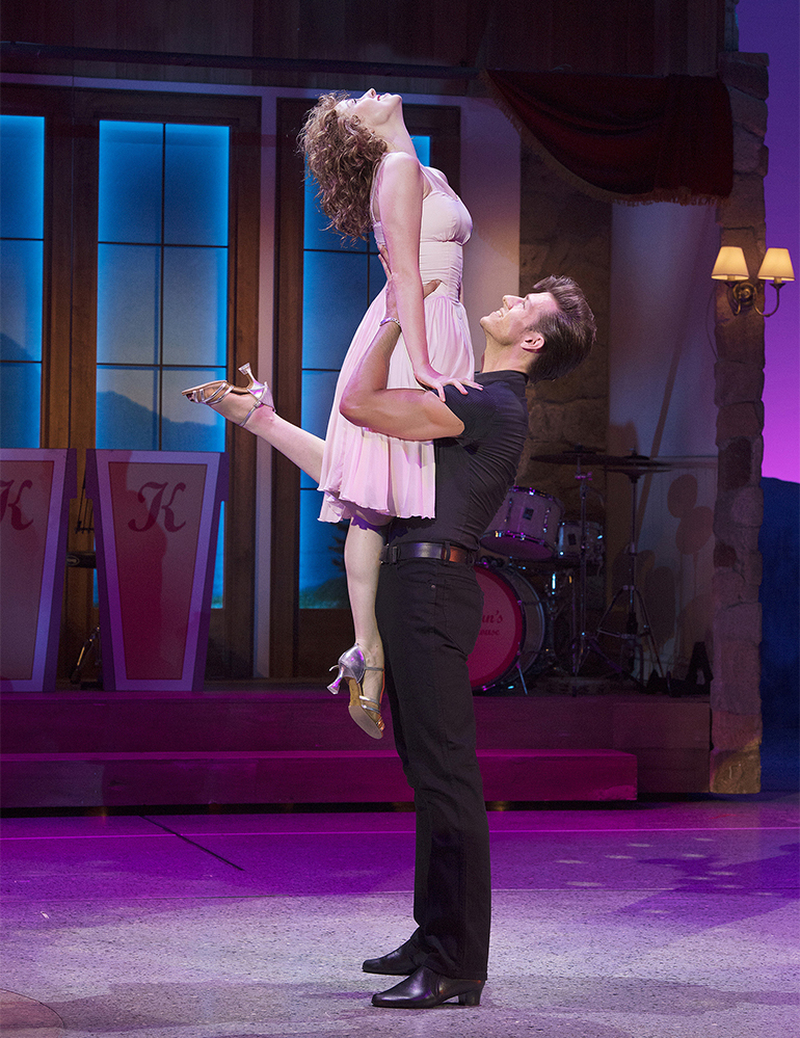