THE UK’s only invitation art fair for critically engaged contemporary art outside London, The Manchester Contemporary has announced this year’s roster of exhibitors.

The selection of some of Europe’s most respected galleries sees the biggest international presence to date, attracting exhibitors from the cultural capitals of Paris, Berlin, Lisbon and Rotterdam, among others.

Over 75% of those announced to show are new to the event, with a strong representation of UK regionals also confirmed. A total of 34 galleries will feature, located centrally on entrance to the acclaimed event.

The list, selected by Nathaniel Pitt curator of The Manchester Contemporary and founder of the gallery Division of Labour, is a significant coup not just for the event – which over the last 10 years has established itself as one of the country’s most respected contemporary art events – but for the city, attracting art collectors and curators from across the globe.

Among those selected for the tenth edition of the critical event are Grim Museum from Berlin, Kevin Kavanagh from Dublin and Lundgren Gallery from Majorca.

Grim Museum will be showcasing the artist Ada Van Hoorbeke, who employs guerrilla tactics in collecting men’s urine to make her indigo batik works. And for the collectors of paintings, Dublin gallery Kevin Kavanagh will be presenting Nevan Lahart’s dark yet enlightened paintings with local artist Richard Proffitt.

Representing the UK are contemporary art galleries including Square Art Projects in London and Caracus, Bethlem Gallery in Kent, title date duration in Manchester, and Goldtapped in Newcastle Upon Tyne.

Speaking on the announcement, Pitt said: “For this edition, in our tenth year, I have decided to look at the shape and future of the fair as a serious event in the busy contemporary art fair circuit. I see Manchester as an opportunity for a diverse approach to fair making. A more accessible artist-centred fair both for the audience, collector and gallery alike. 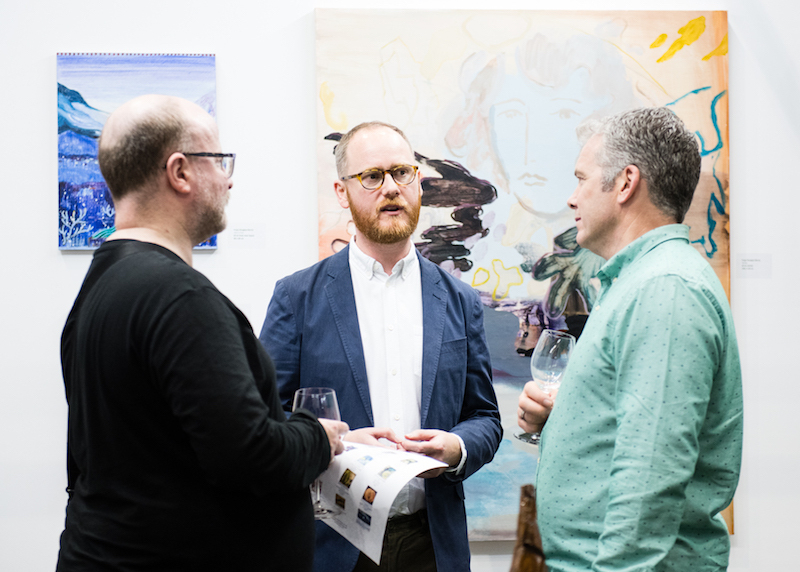 “The Manchester Contemporary prides itself on being a part of a wider cultural landscape outside London and as a supporter of artistic practice and regional development. I have concentrated on bringing back some galleries from previous editions, galleries like Arcade who have a rich history of progressive exhibition making and attendance at the larger fairs, and added to this a roster of the best in artist-led projects from Caracus to Wakefield and a strong international presence from artist-focused galleries in Berlin (Grim Museum), Paris (Galerie Jerome-Nivet,), Rotterdam (Joey Ramone) and Basel (Balzar Projects).

“And finally we have two key projects from Venture Arts, supported by Castlefield Gallery (both Manchester), and Bethlem Gallery of Bethlem Royal Hospital in south London. These projects will be showcasing artists who work closely with their respective organisations looking outside the confines of the art world.”

CEO of The Manchester Contemporary Thom Hetherington added: “It’s fitting that in this anniversary year, we are unveiling what is without doubt our strongest roster of contemporary art galleries and artists to date.

“The Manchester Contemporary was founded to create a platform for the sale of work from some of the most exciting and critically engaged contemporary artists and galleries, fostering lasting relationships between them and art professionals and collectors.

“The breadth of acclaimed international and UK galleries selected for the tenth edition is testament to the fact we have achieved this.” 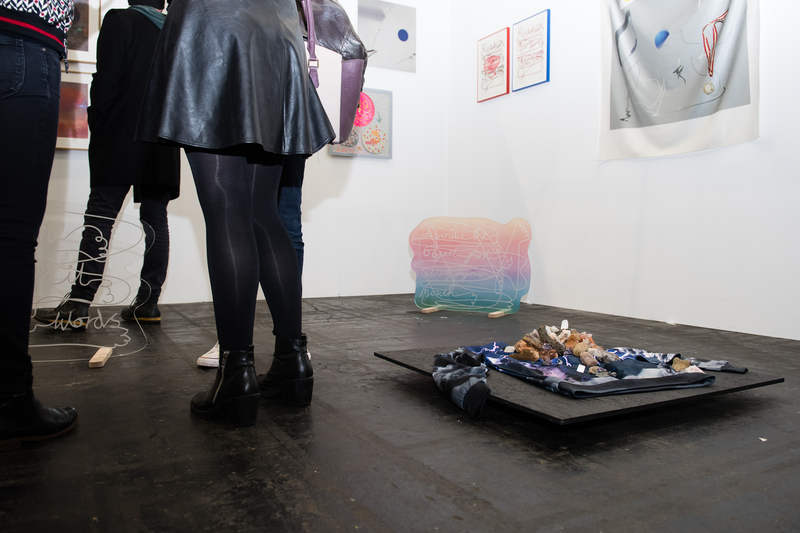 The Manchester Contemporary is supported using public funding by the National Lottery through Arts Council England. Part of the founding ethos of The Manchester Contemporary was based on Tastebuds, an Arts Council England report, which discussed the importance of founding viable art market ecologies outside London, to support local artists and gallerists, and to reduce the flow of talent towards the capital.

The work of last year’s selected artists – William Mackrell, represented by The RYDER, and Emma Price, represented by Two Queens – was recently installed at Manchester Art Gallery. William’s piece,Aquarius, and Emma’s pieces, Mike Iand Mike II, are now on display in the public gallery and the fund is confirmed to continue for 2018.

Basel, Switzerland: 'Art with a capital A'
Read Next
Web Design Manchester MadeByShape