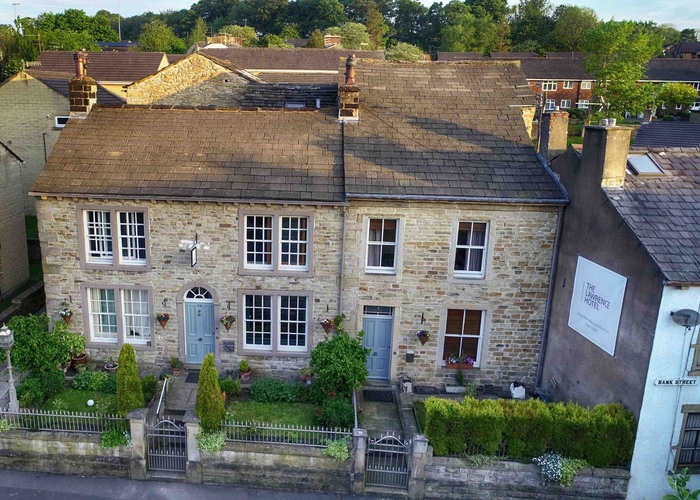 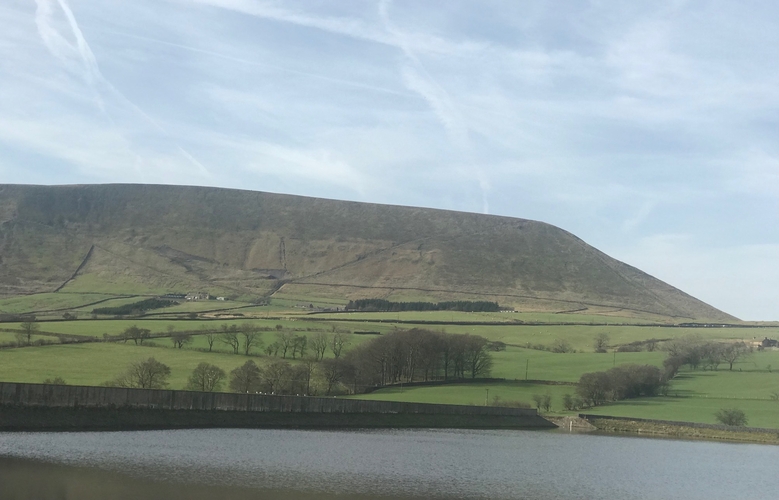 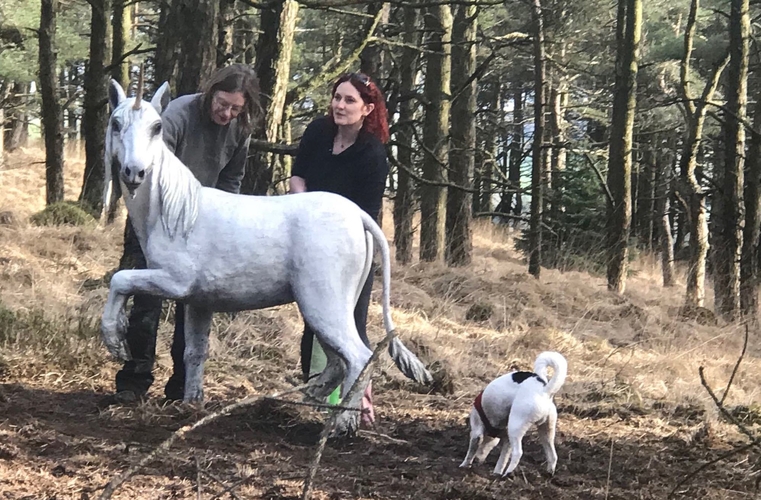 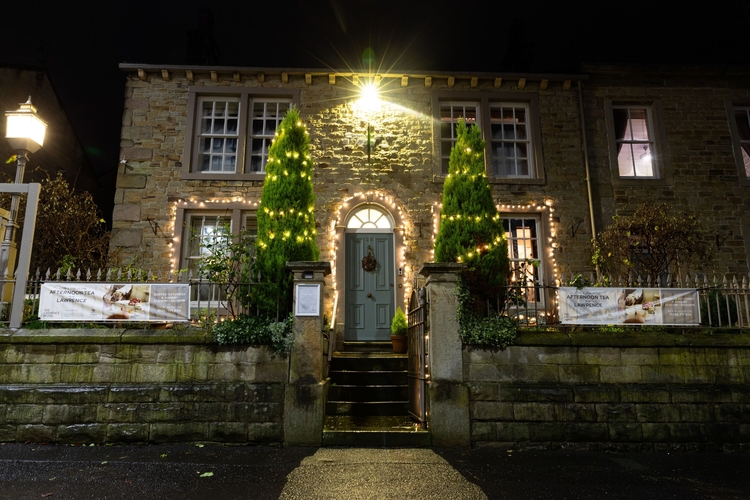 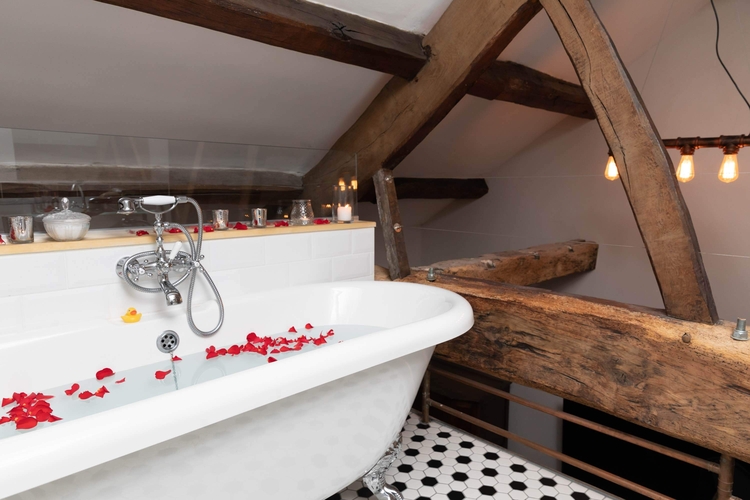 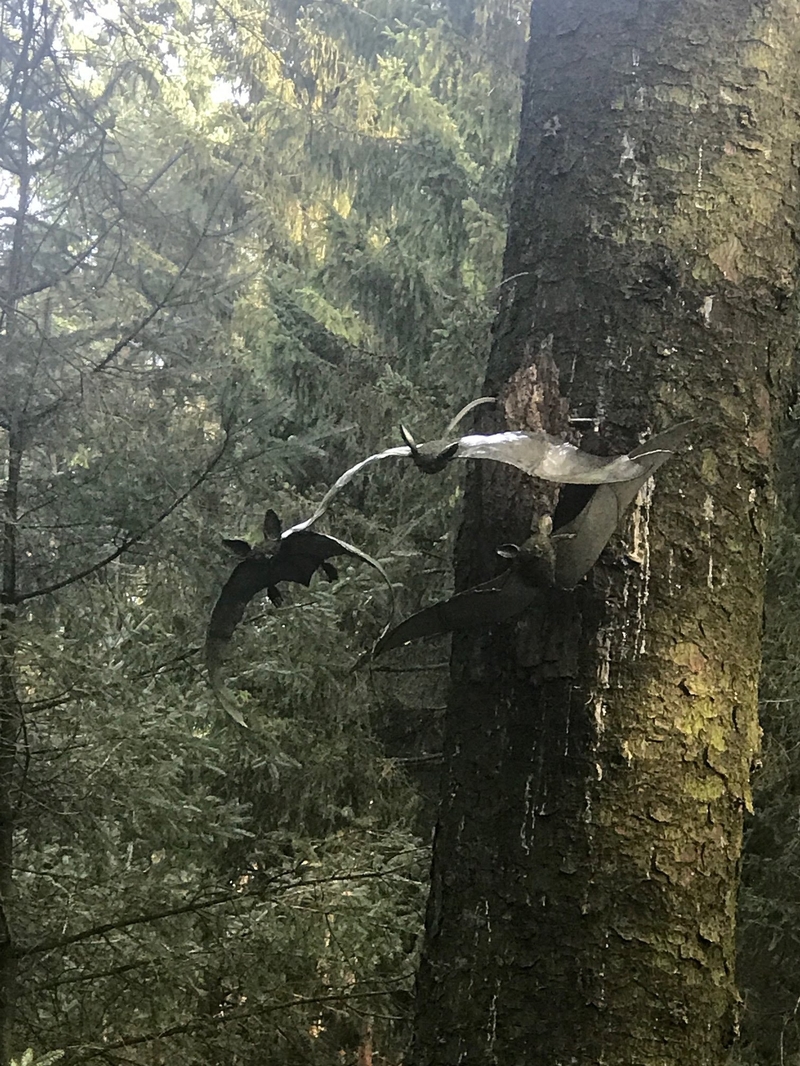 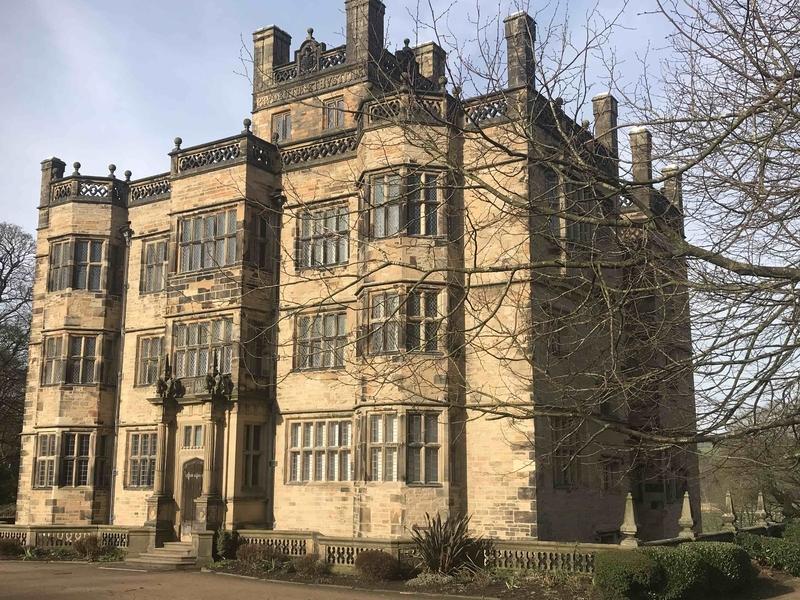 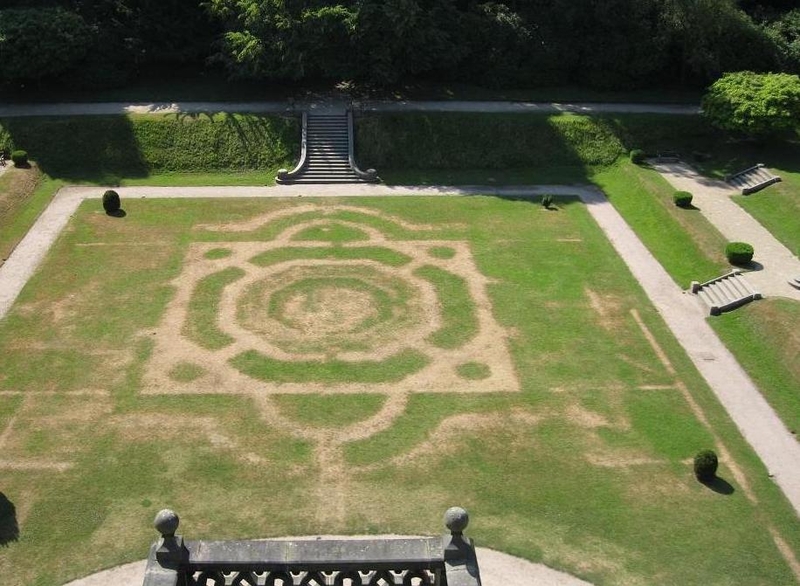 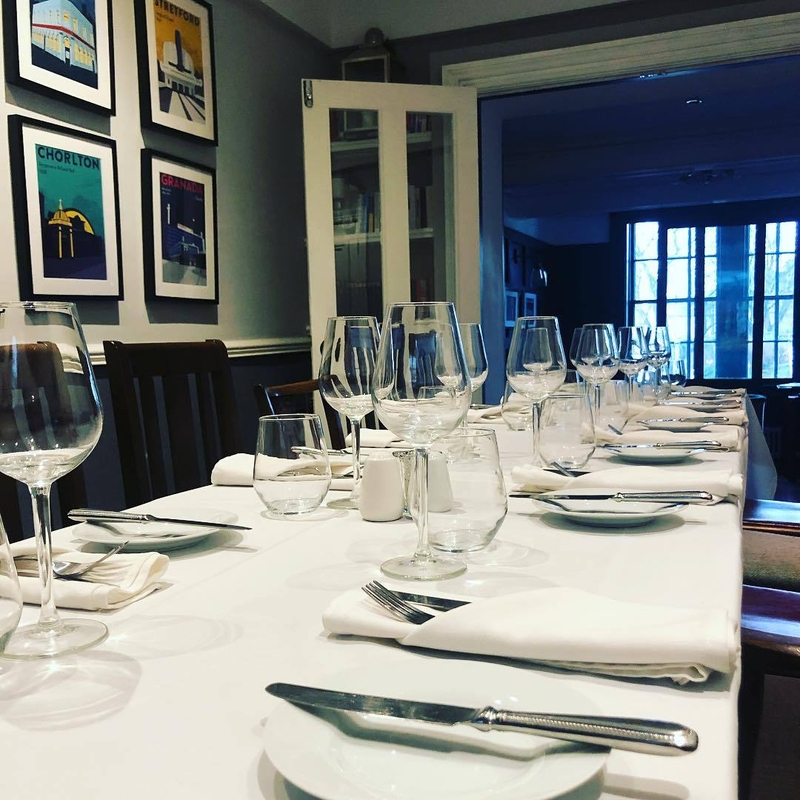 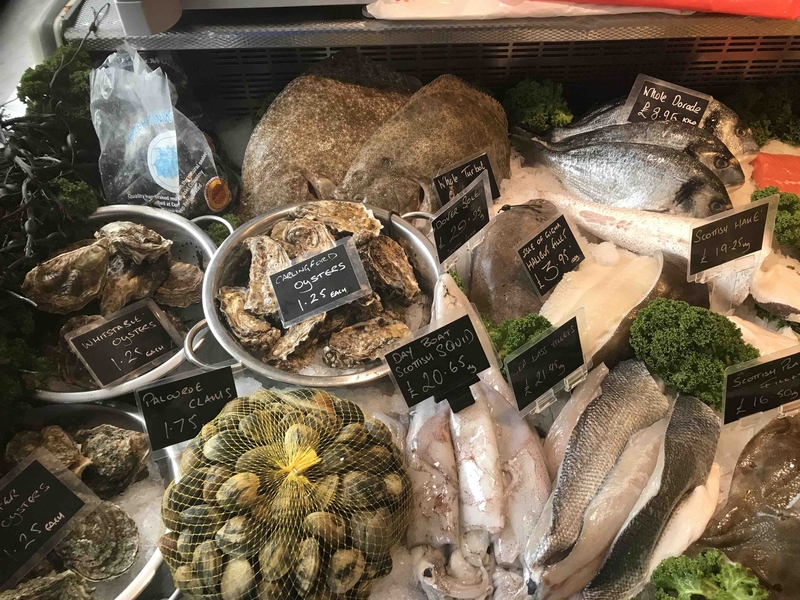 Head for the hills: Ten pub getaways across the North of England
What you say
Got an account? Login, to comment/rant.
0 Opinions
Read Next
Web Design Manchester MadeByShape