Take a look at the location and plans for The Ivy, Leeds

Legendary London restaurant The Ivy have submitted plans for a new opening in Leeds, and they're hoping Leeds City Council grant permission to open up across three units on Vicar Lane.

The Modern British eatery announced plans to expand across the country - including York, Harrogate, and Manchester as well as Leeds - at the very end of last year, via the unconventional medium of a video featuring Kylie Minogue.

The footage was deleted from the internet shortly after, leaving us wondering if it was some prosecco-fuelled fever dream, but this week though, Confidential has come across site plans and a mock-up of the proposed new opening. 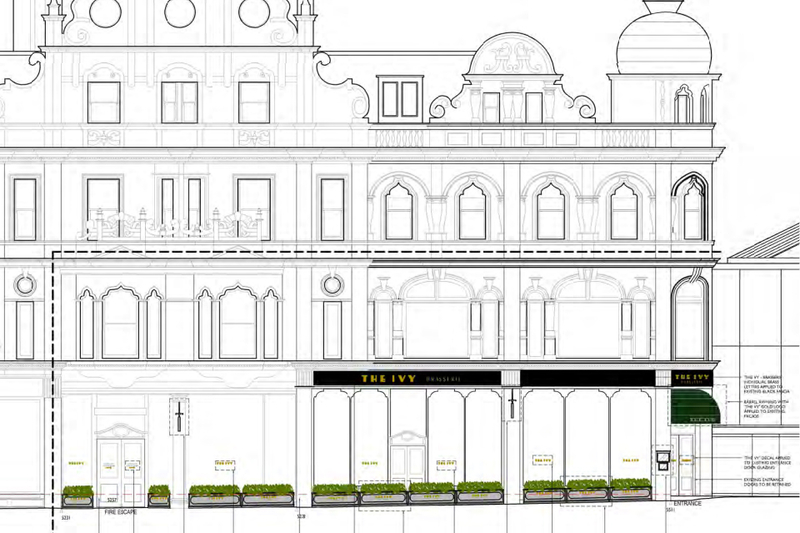 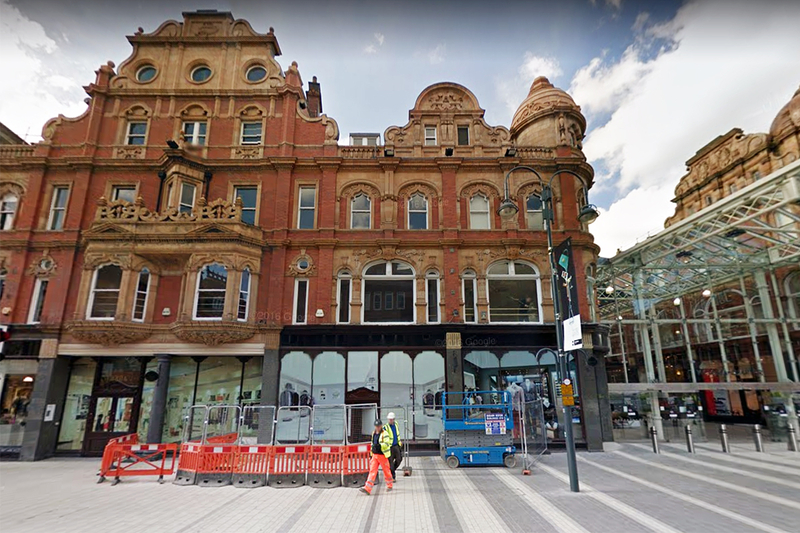 It's unclear whether the new venue will be part of The Ivy's Cafe or Brasserie brand, but plans appear to span six storeys across 59 - 63 Vicar Lane (formerly SpaceNK, Diesel, and Nicholas Deakin) placing the glamorous eatery equidistant from both Betfred, and The General Elliot.

This isn't the first high-end restaurant that's announced plans to move into the area this week: Home, the collaboration between Masterchef's Elizabeth Cottam and Chef Mark Owens with Michelin aspirations was this week revealed to be moving into a first-floor venue just off Kirkgate, adjacent to Central Road.

We'll bring you updates on both new openings as and when we get them.

Want more like this: Check out these 9 bars & restaurants that have been "coming soon" for ages...